After signing a new deal with the club, Liam Lindsay admitted he loves everything about life at Preston North End.

After signing a new deal with the club, Liam Lindsay admitted he loves everything about life at Preston North End.

The defender first joined PNE on loan in February 2021, before going on to make that deal permanent a few months later.

Since then, he’s gone on to become a key part of Ryan Lowe’s backline, and he’ll now be staying at Deepdale until at least 2025.

Liam told iFollow PNE: “I’m happy; I’m buzzing. It got done quite quickly as well, it didn’t drag on so I’m happy with that and I’m buzzing about it.

“The gaffer pulled me the other week and by the next week it was done so it was pretty straightforward and I’m happy to be here.

“I love everything about it [at PNE] – the lads, the gaffer, the management staff, the fans. Everyone’s been amazing so I’m delighted.”

There have been times during his spell as a PNE player where the 27-year-old has had to bide his time and wait for opportunities, but he has certainly taken them under manager Ryan Lowe.

So far this season, he’s featured in every game which he has been available for, and he has also been named the EPIC Risk Management Man of the Match on four occasions.

On the campaign so far, Liam said: “I’ve really enjoyed it.

“We’ve probably missed out on a few points that we should have got, but overall I think we’ve done well.

“I think we can do better and I’m sure we will do better, so I’m looking forward to it.”

After three weekends without a competitive game, Liam and his teammates will return to action this weekend with a Lancashire derby against Blackburn Rovers.

That game could bring about Liam’s 50th appearance for North End, and he has some happy memories of a previous meeting at Ewood Park, having scored his first goal for the club in a 2-1 victory there in 2021.

“I got a goal two times ago so I’ve got happy memories and hopefully I can get another goal. I need one this season at least!

“I’m not sure about other people, but personally for me it’s kind of business as usual.

“I think the fans like the rivalries a bit more, but it’s business as usual on my part.” 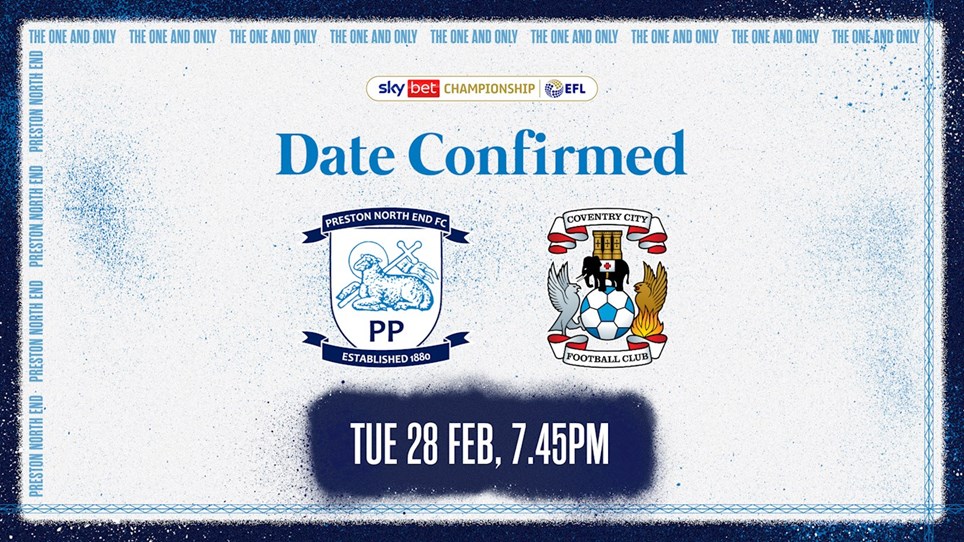 
Preston North End’s home game against Coventry City has been rearranged to take place at 7.45pm on Tuesday 28th February. 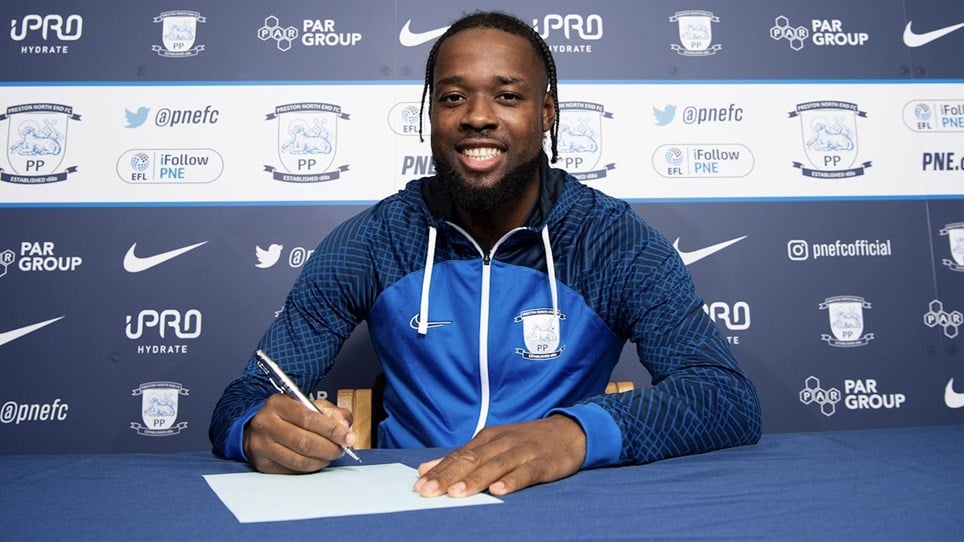 
Preston North End are delighted to confirm Josh Onomah has joined the club on a short-term deal until the end of the season. 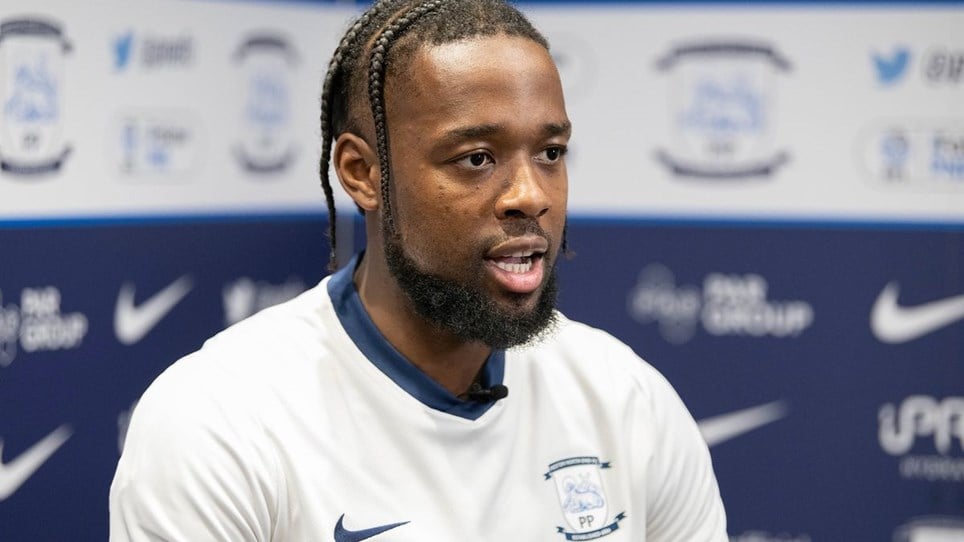 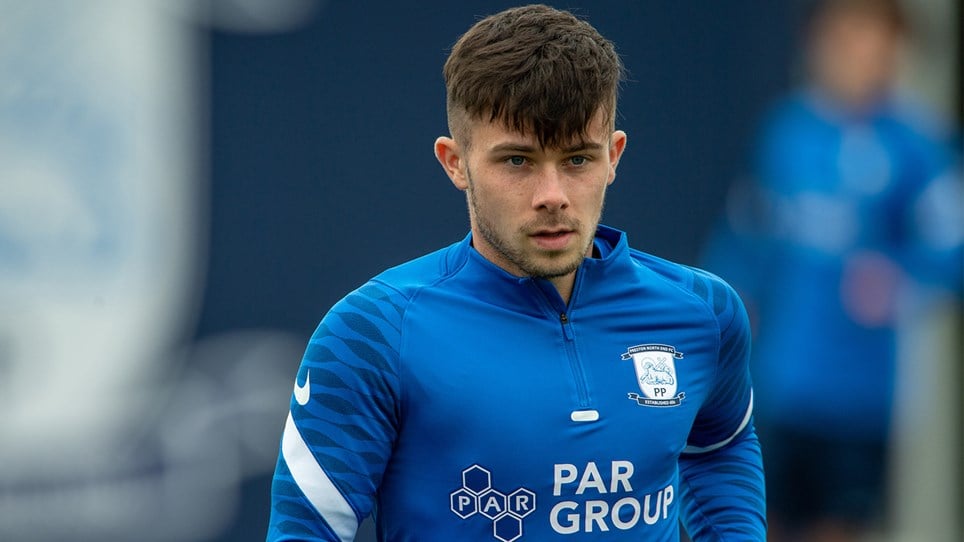 
Preston North End can confirm Adam O’Reilly has joined League of Ireland side Derry City for an undisclosed fee.