Preston North End are back in Championship action for the first time in four weeks this Saturday when they head to Ewood Park to take on Blackburn Rovers. 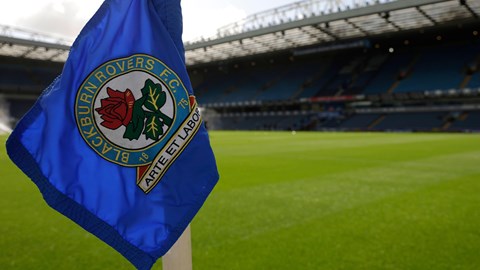 Tickets for this fixture are now off sale from Deepdale, but supporters are able to buy upper tier tickets on the day from the away ticket office from around 10.30am.

Fans can also collect any pre-purchased tickets from Deepdale until 6pm on Friday, or from Ewood Park on Saturday morning.

Blackburn Rovers have made a prayer room accessible to PNE supporters on the ground floor of the Darwen End offices, to allow Muslim supporters to observe their obligatory Zohr prayer. Entry for fans will be at half-time only and stewards in the away end will be able to direct supporters here.

A full supporters' guide can be found by clicking here.

As the game has been selected for Sky Sports coverage, this match will be unavailable to watch on iFollow PNE. Supporters are advised to check their local TV listings if they wish to watch the game.

Live commentary is available as normal, though, with audio match passes available for £2.50 while you can buy an audio monthly pass for £4.49.

There will also be coverage of the game across our social media channels and here on PNE.Com. 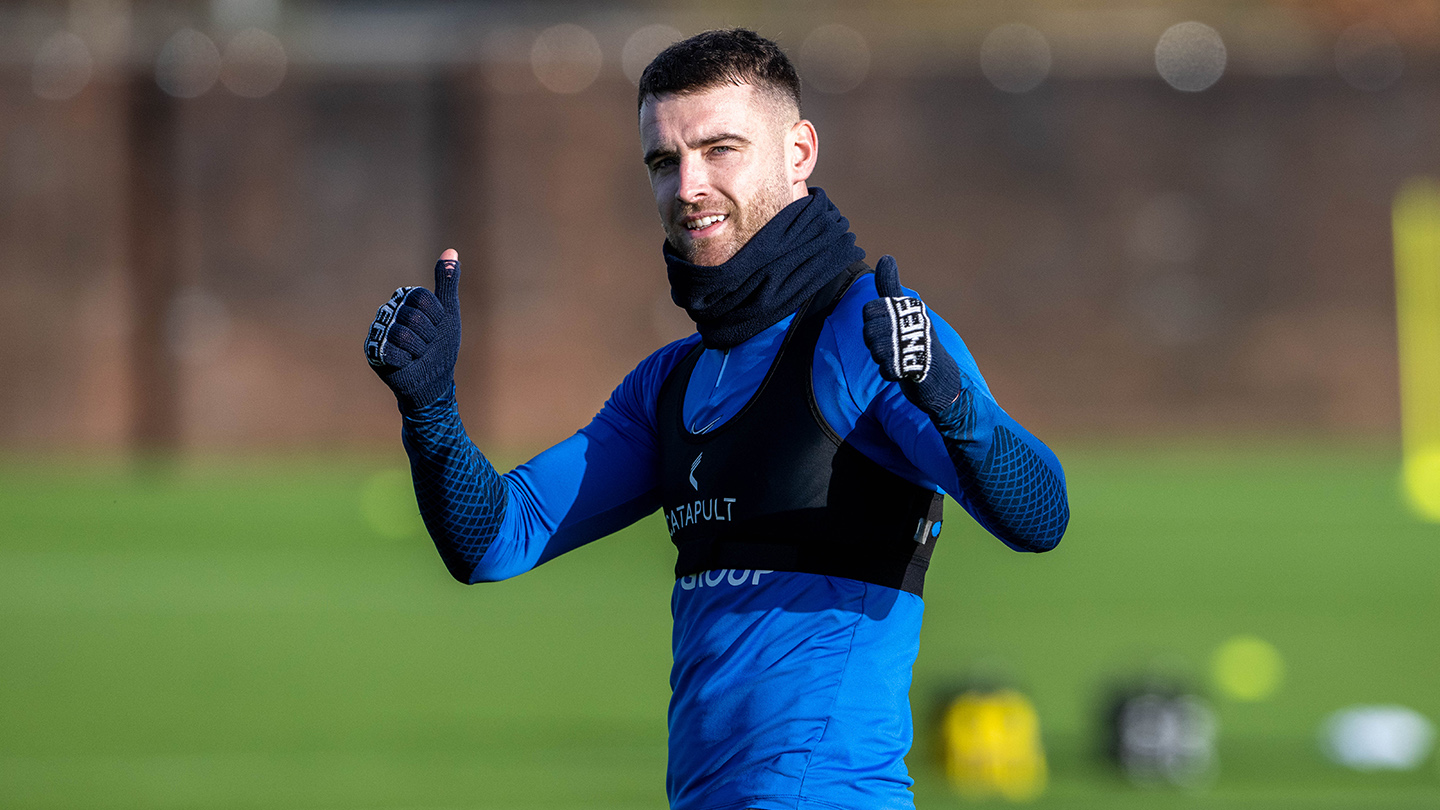 Manager Ryan Lowe confirmed Ben Whiteman, who was missing through injury prior to the break for the World Cup, will be available for selection this weekend.

Troy Parrott is still expected to be sidelined for a few more weeks yet, though, but he is now back on the grass.

Liam Lindsay could make his 50th appearance for PNE, while Greg Cunningham is just one game away from 300 in the Football League. 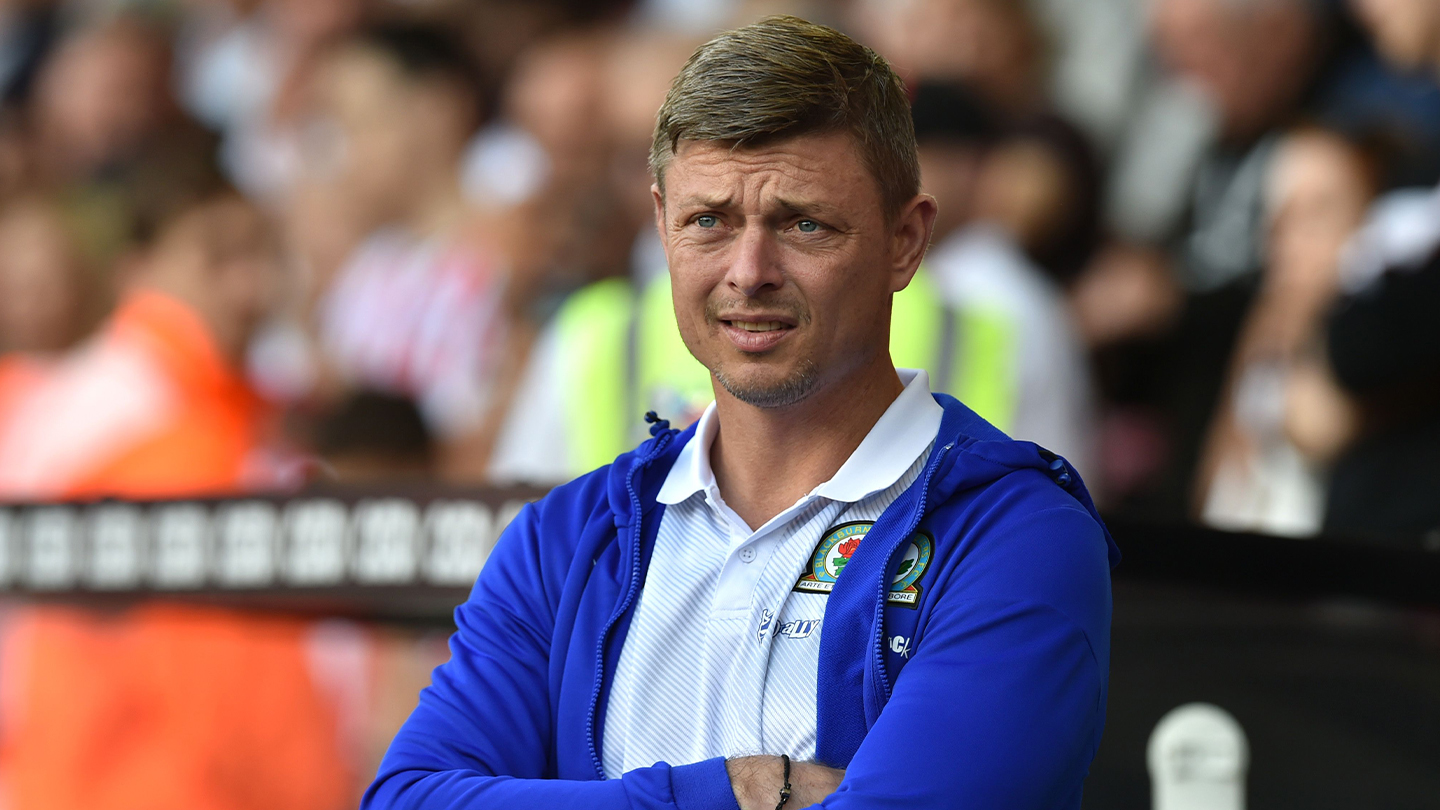 Blackburn Rovers go into the weekend just two points below second spot and five away from leaders Burnley – their fiercest Lancashire rivals who defeated them 3-0 in their last Championship outing.

Rovers – managed by Jon Dahl Tomasson – hold a unique record of being the only team in the EFL yet to draw this campaign, having won a division-high 12 matches but losing on nine occasions.

During the recent break from league action, the Blues have been out in Spain for some warm-weather training, and they came out on top against both Ajax and Hearts in friendlies. 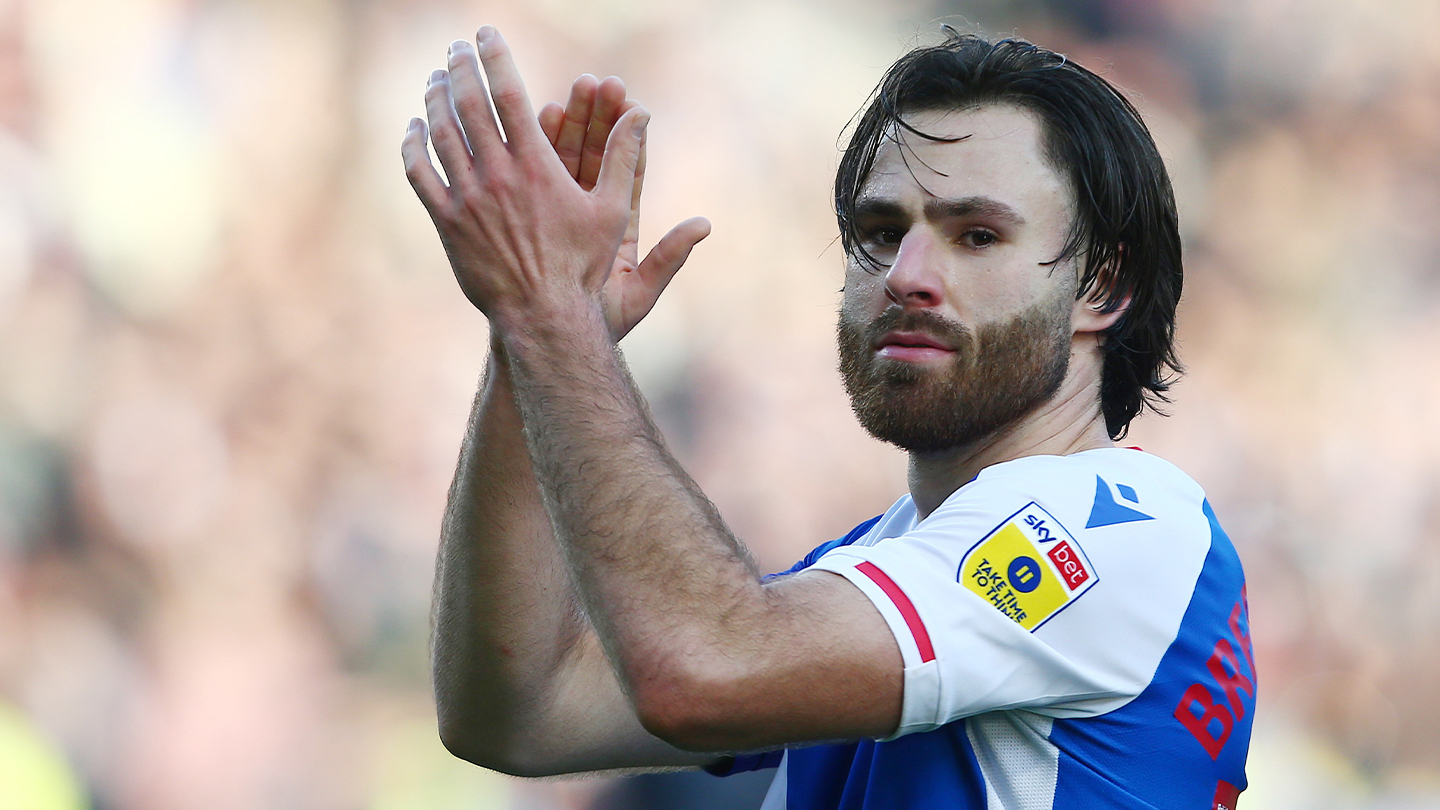 It’s hard to look past Ben Brereton Diaz in terms of a star man in the ranks of Blackburn Rovers.

After netting seven goals in the 2020/21 campaign, the forward took the division by storm last season when he scored 22 goals, while also becoming an international goalscorer with Chile.

He’s continued to find the back of the net this season too, with ten goals to his name in all competitions so far this term. 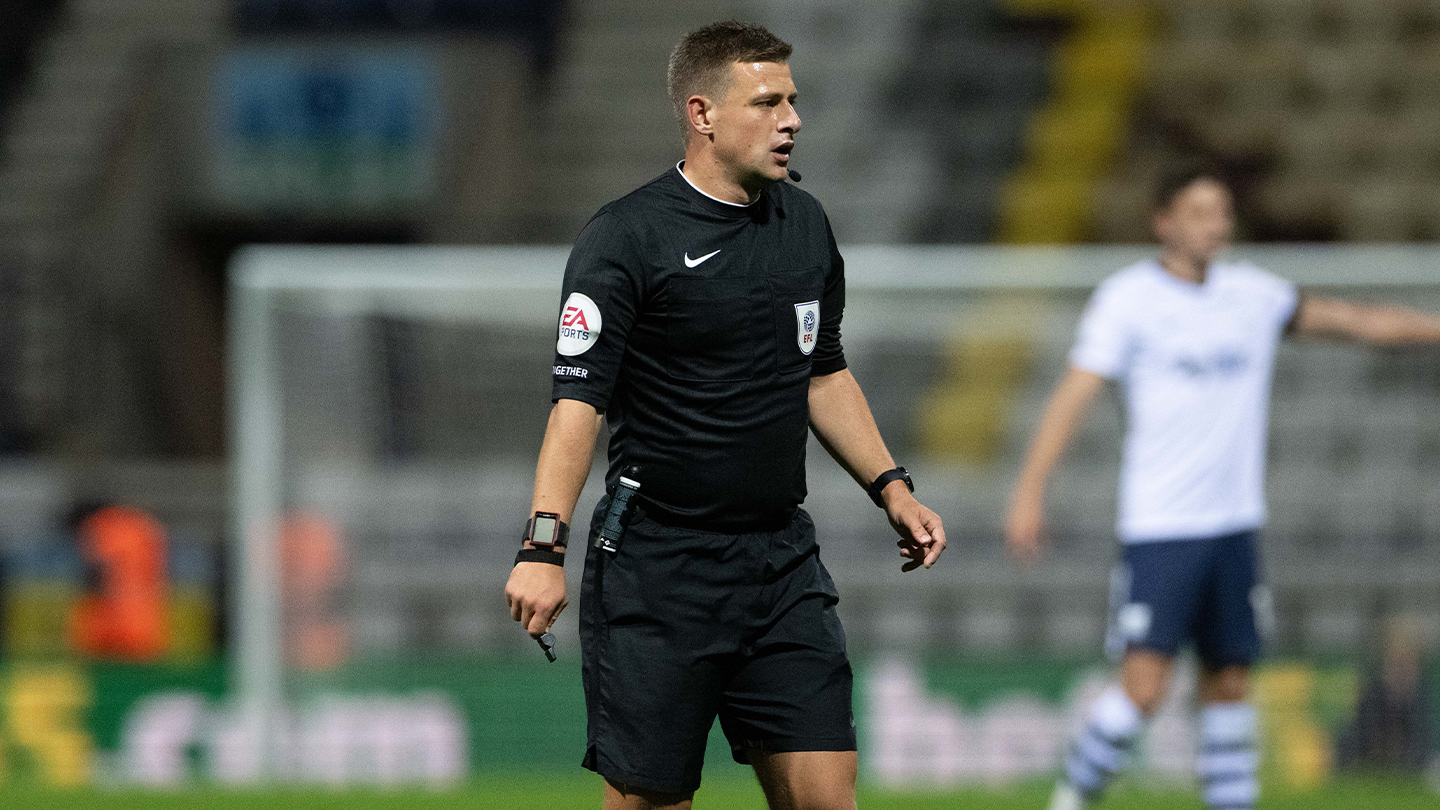 Josh Smith will referee his second PNE game of the season on Saturday.

Smith previously took charge of North End’s victory at home to West Brom in October, while he also officiated three of PNE’s games during the 2021/22 campaign.

So far this season, he has shown 74 yellow cards and two reds in 14 matches, and this weekend he’ll be assisted by Craig Taylor and Matthew Jones, while Rebecca Welch will be fourth official.