Preston North End came out 4-1 winners in a Lancashire derby away to Blackburn Rovers thanks to goals from Ben Woodburn, Ben Whiteman, and a Ched Evans brace.

Woodburn scored his first league goal of the season 17 minutes in, finishing well one-on-one, before Evans netted his first just two minutes into the second half.

Bradley Dack got one back for Rovers eight minutes later, but PNE went down the other end and restored their two-goal lead thanks to a brilliant Evans header, before Whiteman then got a fourth for North End.

It was a much-changed side from the one which last played four weeks ago, with Ryan Lowe being dealt with injury blows, and there were even places on the bench for four scholars.

It was a freezing cold afternoon at Ewood Park, with snow pelting down right from kick-off, and it was PNE who got off to the perfect start.

North End took the lead on 17 minutes when Evans played the perfect ball through to his fellow countryman Woodburn, who took the ball in his stride before calmly slotting past Thomas Kaminski, and he wheeled away to celebrate in front of the home support.

PNE remained the side on top and came close to a second in the 27th minute, when Daniel Johnson saw a shot blocked from no more than six yards, while Whiteman also saw his first-time strike denied by a defender.

Going into the break a goal to the good, it took just two minutes for the lead to be doubled. Woodburn pinched the ball high up the pitch before finding Johnson in the area, who took his time to assess his options. North End’s No.10 picked out Evans in the box, and he made no mistake in finding the bottom corner.

PNE were pushing for a third, too, through Woodburn and Whiteman, but it was the hosts who scored the next goal of the game, as a cross to the far post fell to Dack who slammed home.

That could well have changed the way of the game, but North End had other ideas, with Evans rising highest to meet Cunningham’s cross to superbly head home for his fifth goal in three games.

Just two minutes later, it was four, with DJ gloriously flicking the ball to Whiteman on the edge of the box, and he saw a deflected shot nestle in the back of the net, leading to great scenes in the packed-out away end.

With Ryan Lowe's side in cruise control, there were opportunities handed to the four scholars named on the bench, which included a professional debut for Noah Mawene, and North End took all three points to move to fourth in the Championship table. 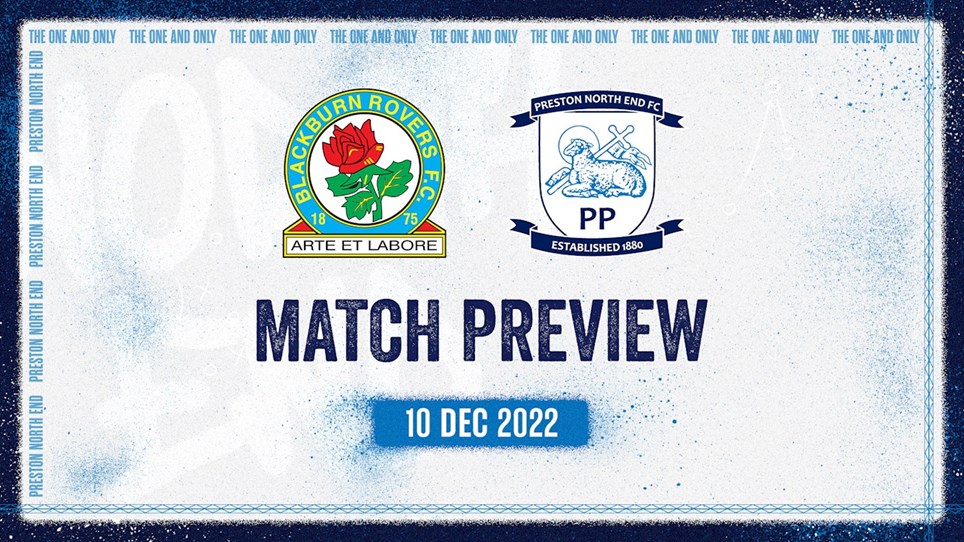 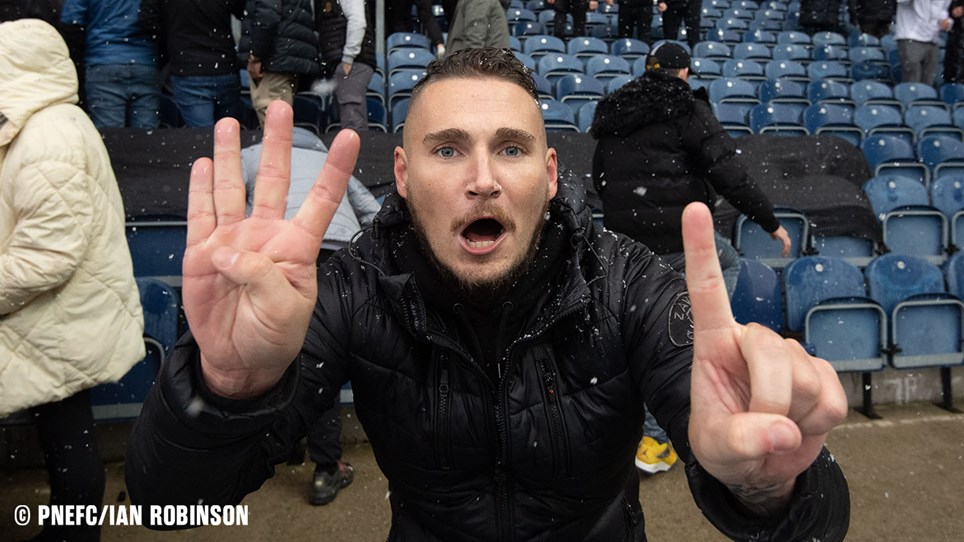 
Flick through our gallery of photos from the away end at Ewood Park, as 4,270 PNE fans watched their side come out 4-1 winners in a Lancashire derby! 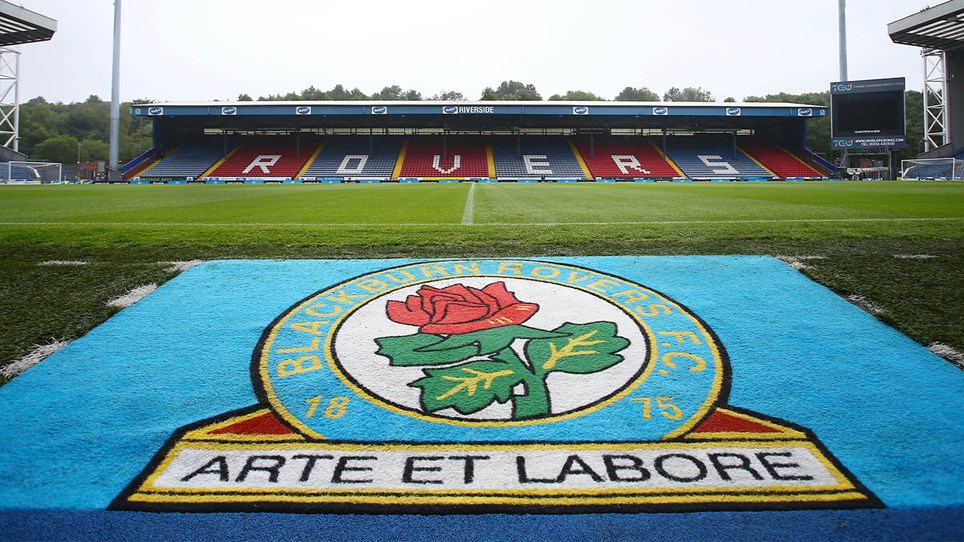 
Preston North End’s Lancashire derby against Blackburn Rovers has been selected as the lunchtime kick-off on Sky Sports. 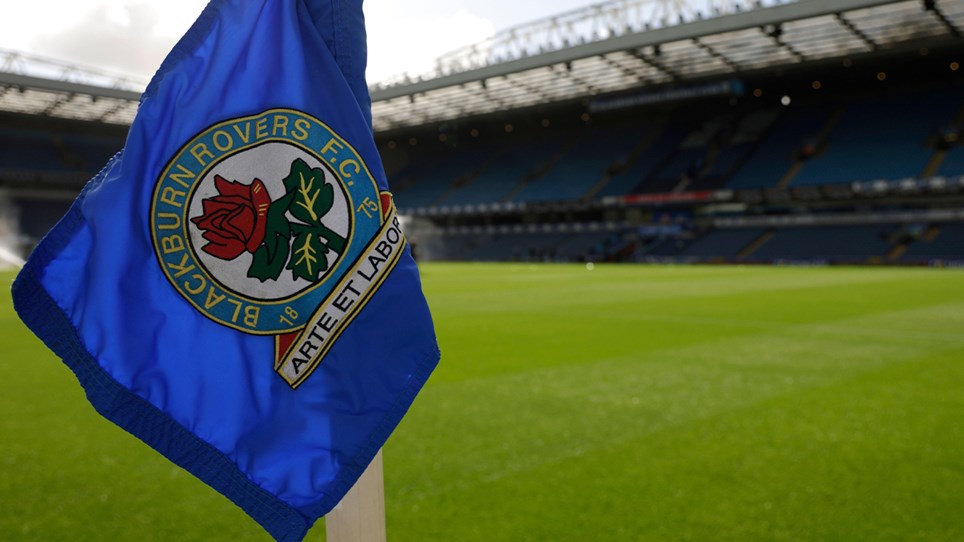 
Tickets for our Lancashire derby against Blackburn Rovers are now off sale from Deepdale, but the option to pay on the day will be available.