Felipe Rodriguez-Gentile incredibly scored five goals to help Preston North End progress to the fourth round of the FA Youth Cup, with a 6-1 victory over Rotherham United.

It was the visitors who opened the scoring early on at Deepdale, but PNE quickly turned the game on its head, with 16-year-old Rodriguez-Gentile scoring a hat-trick before half-time.

A quickfire double between the 31st and 34th minute saw the Brazilian overturn the visitors’ lead, before he then hit an incredible strike into the top corner to give his side a two-goal lead at the break.

He scored twice more in the opening stages of the second period, and Kitt Nelson then netted from the spot to seal progression, and in the next round PNE will face either Gillingham or Wigan Athletic.

North End started on the front foot on a bitterly-cold afternoon at the home of the first team, with both Nelson and Ellis Horan seeing shots deflected wide.

Adam Clark gave PNE a warning sign five minutes in, heading a corner against the crossbar, and then on 16 minutes Archie Day met a similar set piece in the air, this time finding the bottom corner with his headed effort.

Tommy Davis was then called into action just ahead of the half-hour mark, diving to his left to deny Ben Hatton who struck powerfully towards goal.

That stop proved important, too, as just a few minutes later North End went down the other end to take the lead, with Nelson’s blocked shot falling to Rodriguez-Gentile, who stayed calm to slot home for his first of the day.

Two minutes on, the forward then got his second, taking the ball down well from Finlay Wallbank’s cross from the right, and sending a finish underneath the goalkeeper.

His hat-trick was then sealed in the 44th minute and in unbelievable fashion, too, as he took aim from 25 yards and incredibly found the top corner.

He wasn’t done there, though, as his fourth of the afternoon arrived 57 minutes in, when Josh Seary burst down the right and pulled it back for the Brazilian to finish into the roof of the net.

That pair combined once more just four minutes later when Seary sent another great cross into the box and the forward flicked a fantastic header over the top of goalkeeper Nat Ford.

PNE then had a sixth on 66 minutes, but this time it was Nelson on the scoresheet, calmly slotting to the goalkeeper’s left from the penalty spot, after substitute Theo Carroll was brought down in the area.

From that point North End remained in control of the tie and perhaps could have extended their lead even further, but it ended at six, and PNE have set themselves up a fourth round tie against either Gillingham or Wigan Athletic, who face each other on Tuesday evening. 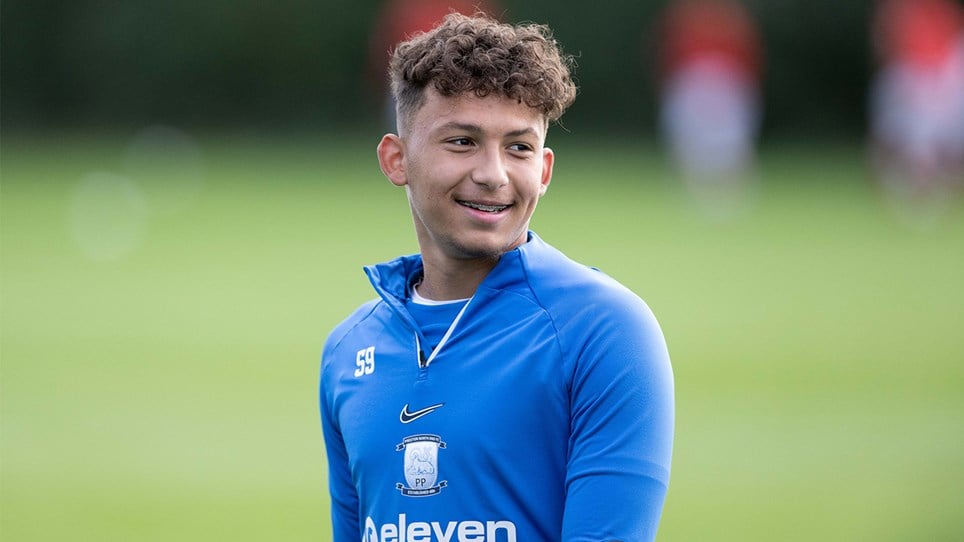 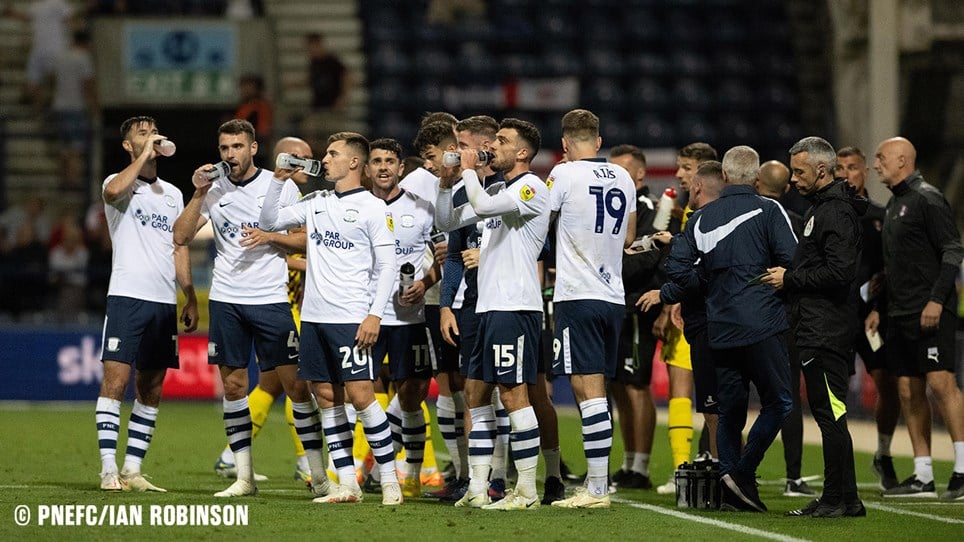 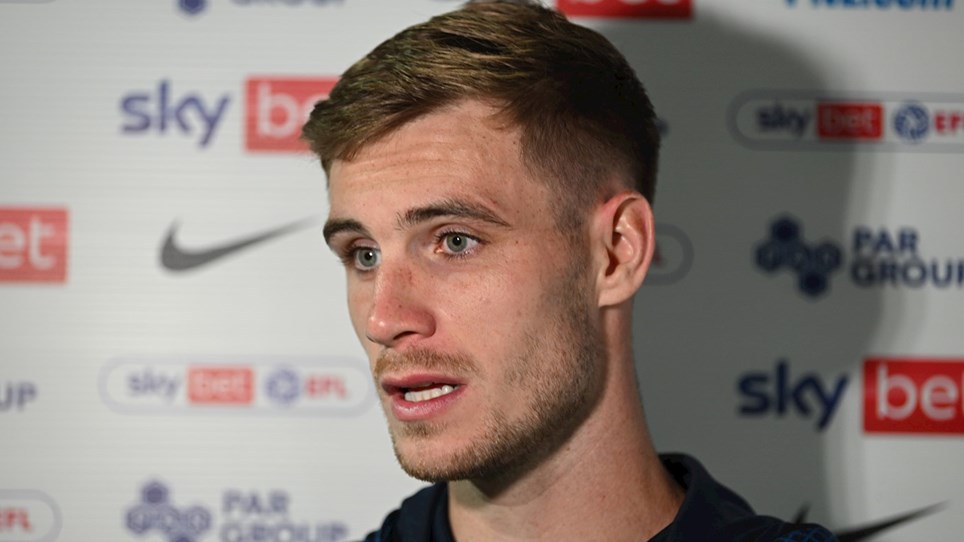 
Following a goalless draw at home to Rotherham United, Liam Lindsay said “only the goals are missing” from Preston North End’s game at the moment. 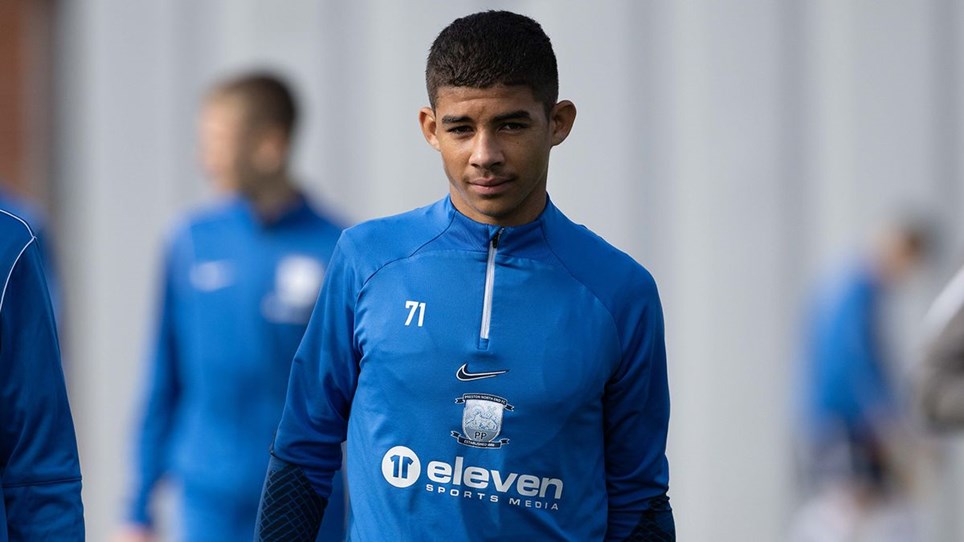 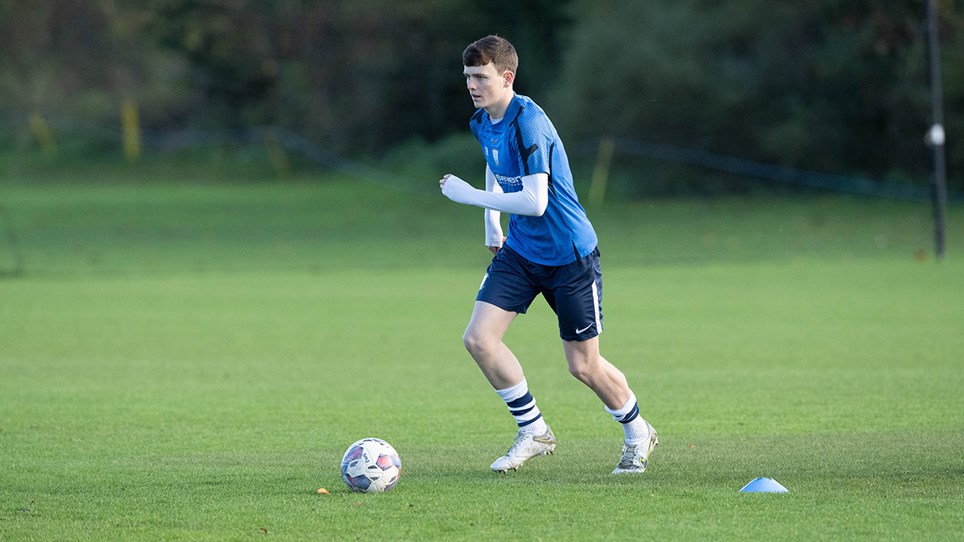 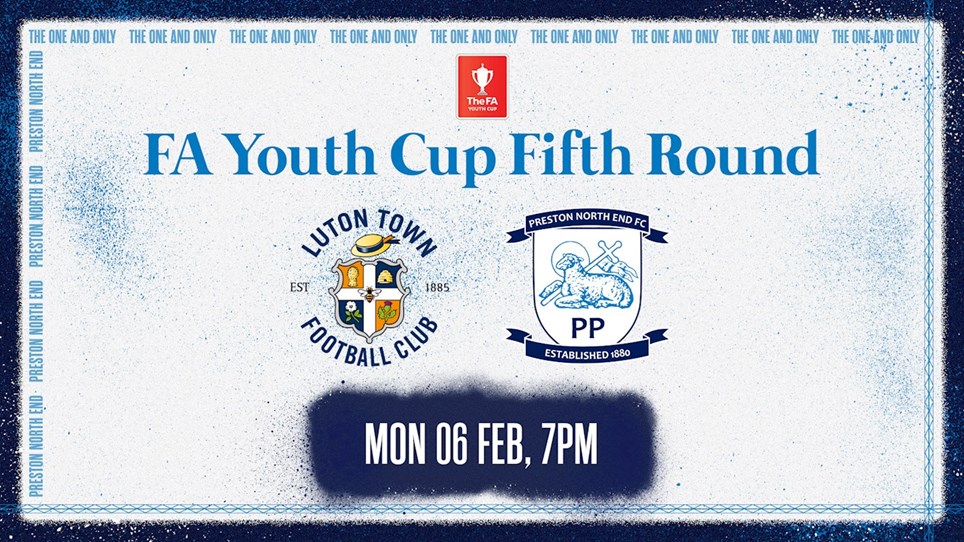 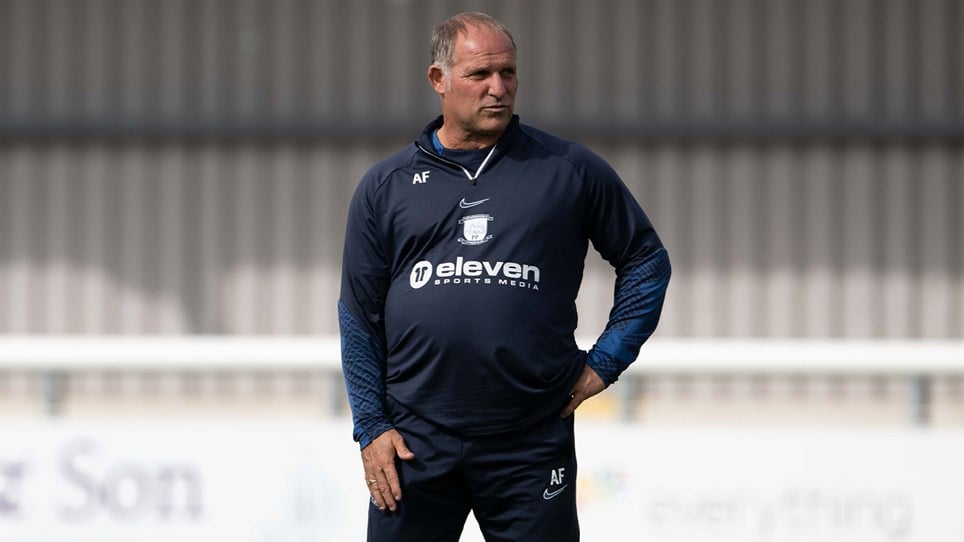