Preston North End will go in search of a third successive away victory when they face Coventry City on Saturday afternoon.

Tickets for this fixture will remain on sale from www.mypne.com until 1pm on Friday, while sales will continue in person and over the phone from the Deepdale ticket office until 4pm.

Cash-only sales will then be made on the day of the game from the away turnstiles in Coventry, where supporters can also collect pre-paid tickets.

Supporters in the UK and Ireland can listen to the game live on iFollow PNE with a £2.50 match pass or £4.49 monthly pass, with live commentary coming from Guy Clarke and Brett Ormerod.

The match will be available to watch live overseas with a £10 match pass, which you can subscribe to here.

There will also be the usual coverage across our social media channels as well as right here on PNE.Com.

After being forced off through injury on Tuesday night, defender Patrick Bauer will be assessed ahead of the weekend.

Josh Murphy is getting closer to a return to action and could be involved against Coventry City, but he will also be assessed before Saturday.

Greg Cunningham, Sean Maguire and Tom Barkhuizen will all miss out once again through injury. 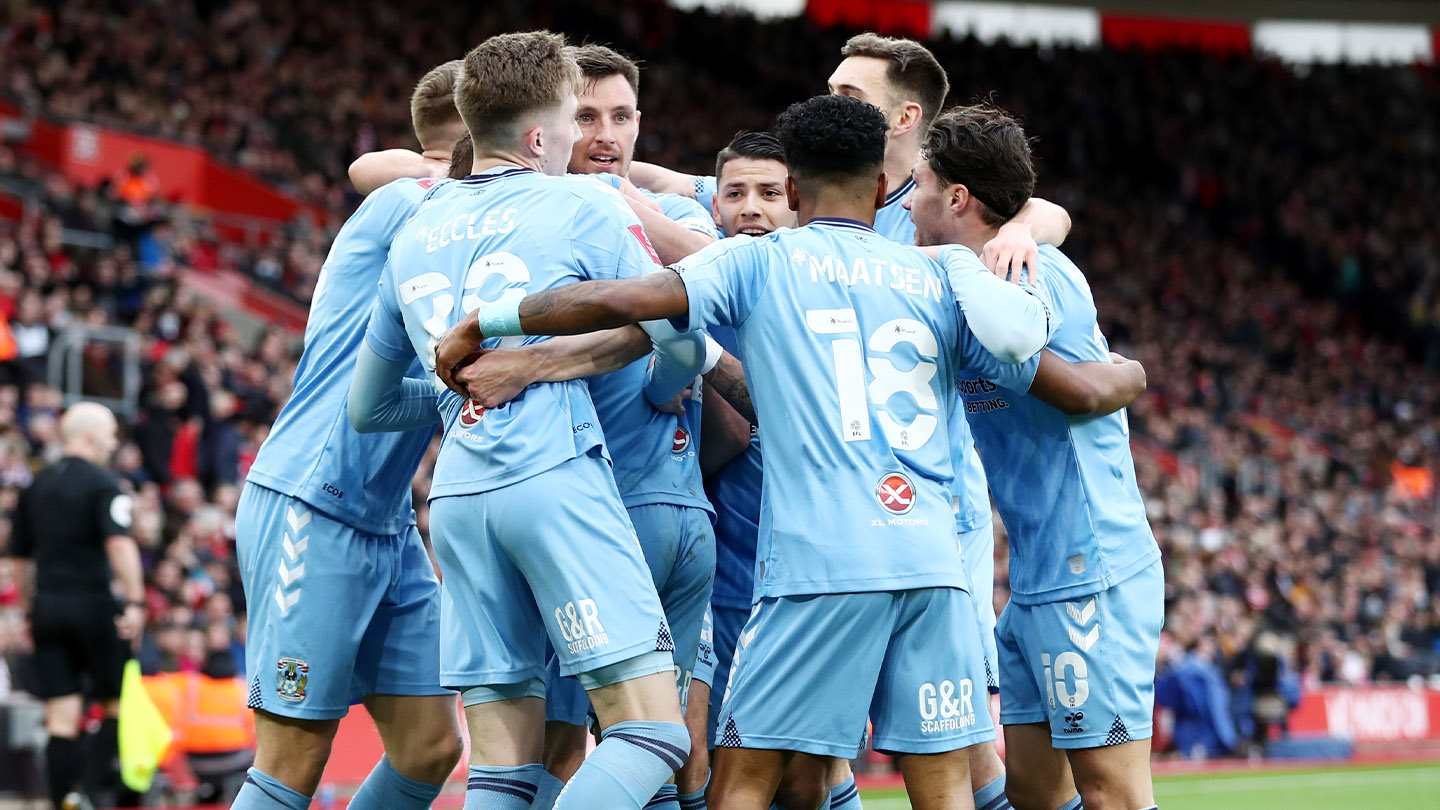 After finishing 16th in their first season back in the Championship for just short of a decade, Coventry City have pushed on this term, currently sat just three points outside of the top six.

Boasting one of the division’s best home records this term, they’ve made the most of a permanent return to their stadium, now known as the Coventry Building Society Arena, having spent the last two seasons at St Andrew’s.

With Mark Robins into the sixth year of his current spell in charge, he’s targeting a third promotion as the Sky Blues’ boss.

The Sky Blues have secured last-gasp victories in their last two Championship games, scoring in the 90th and 89th minute in wins over Barnsley and Bristol City respectively.

Scoring late has been a common theme for Coventry City so far this term, having netted 13 goals between the 76th and 90th minute this campaign – the joint-most in the division during that period.

PNE have enjoyed their recent fixtures against the Sky Blues, having won each of the last five, with just one goal conceded in those games.

In the reverse fixture earlier this season, PNE came from behind at Deepdale to take all three points against fourth-placed Coventry City.

Tyler Walker had given the visitors the lead just before half-time, but after Patrick Bauer had drawn level, Emil Riis slammed home to seal victory for his side. 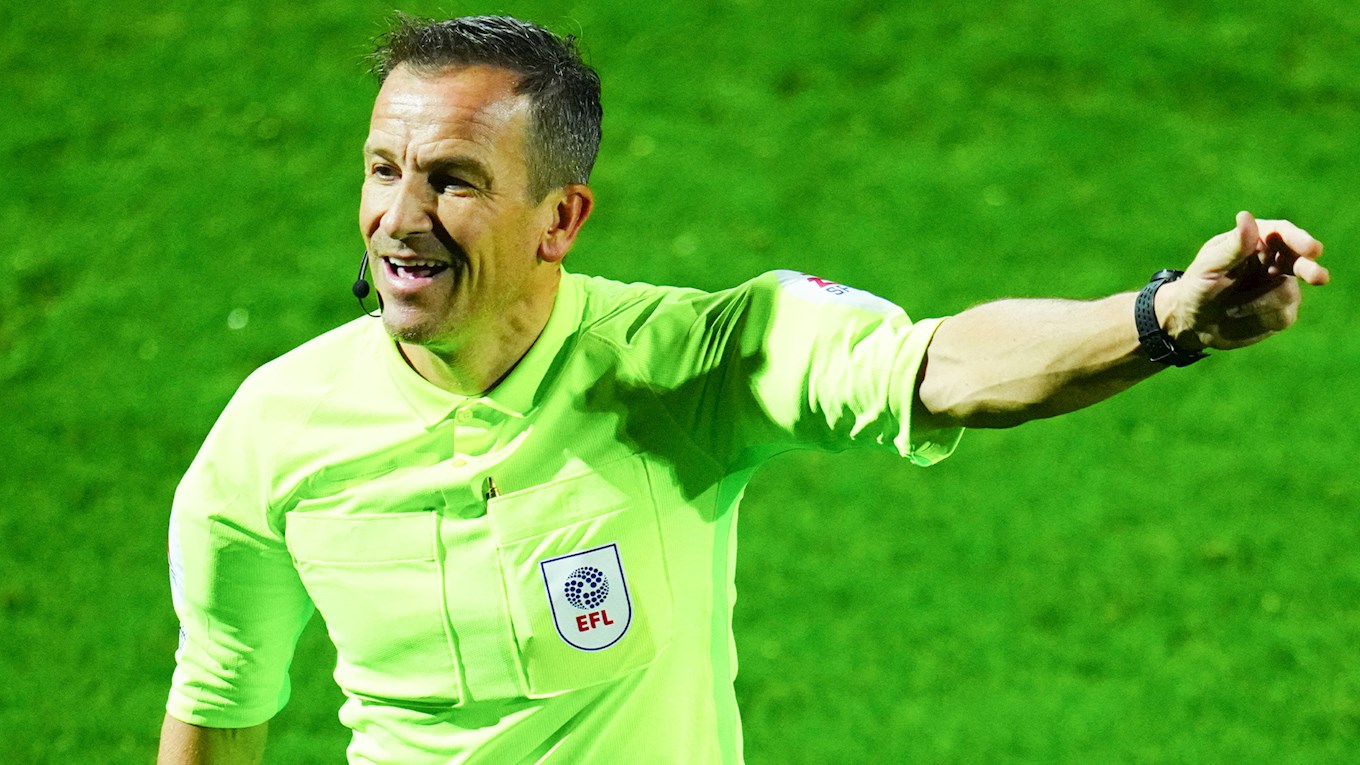 Experienced EFL official Keith Stroud will referee this fixture, what will be his third PNE game of the season.

The previous two have seen North End come out on top, at home to Barnsley in Ryan Lowe’s first game in charge and the 2-0 away victory against West Brom.