Preston North End will play the second part of a Deepdale double header on Tuesday night when Nottingham Forest come to Lancashire.

Supporters will be able to buy tickets for this fixture right up until kick-off, either online from www.mypne.com, over the phone on 0344 856 1966 or in person from the Deepdale ticket office.

Our fan zone will be open to home fans from 5pm, with a wide range of refreshments on offer, while solo guitarist James Luke will be providing live music. The fan zone will then reopen after the game with a half-price deal on Bowland Brewery cask ales! 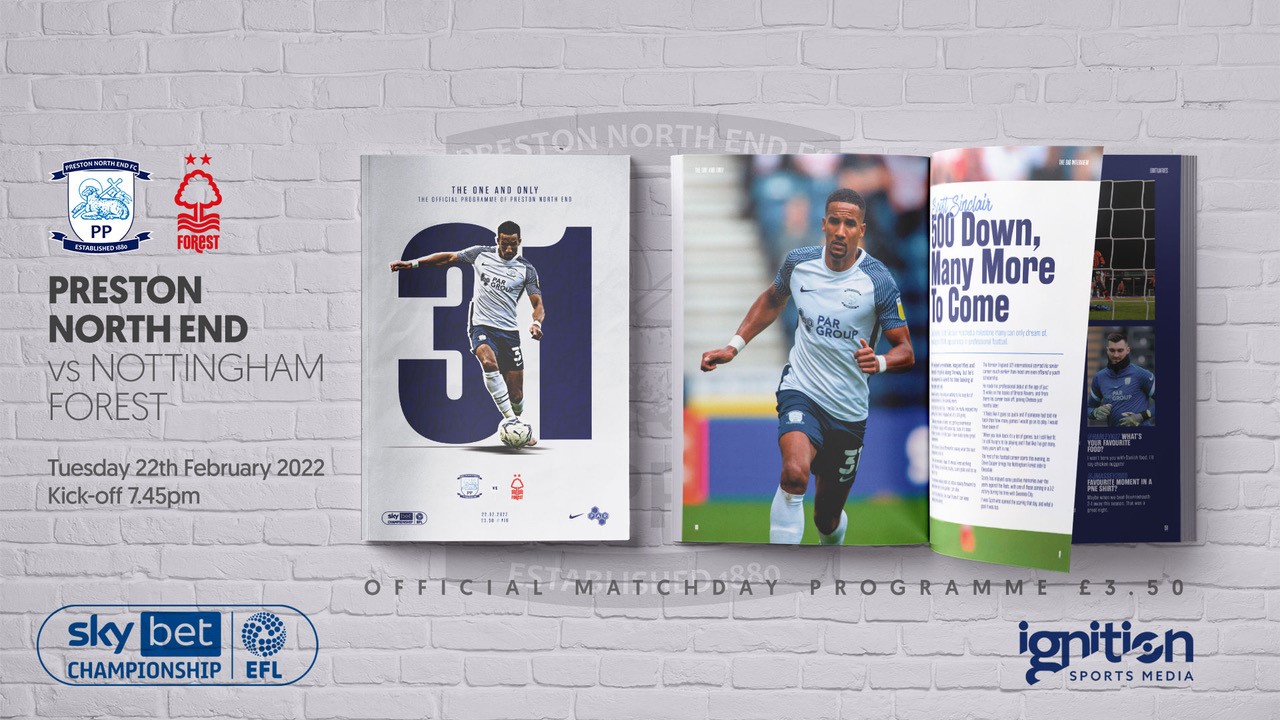 Our cover star and featured interview this week is Scott Sinclair, as he talks to The One And Only about reaching 500 games in professional football!

Also in this issue, we hear the latest from Josh Murphy on his return from injury, while Brad Potts, Liam Lindsay and Patrick Bauer take part in player features.

You can order yourself a copy of the programme to arrive straight to your home by clicking here, or buy from the ground on Tuesday night for £3.50!

For those unable to make it to Deepdale, this game will be available to watch live worldwide on iFollow PNE with a £10 match pass. Click here to subscribe!

The fixture is also being broadcast live on Sky Sports Arena, while we will also be providing our usual coverage of the game across our social media channels and right here on PNE.Com.

Ryan Lowe is expecting the whole squad from Saturday's game against Reading to be available again on Tuesday night.

Josh Murphy has stepped up his return to training, but the earliest he could be available will be the weekend’s game against Coventry City. He could also feature in Tuesday’s Central League game against Fleetwood Town. 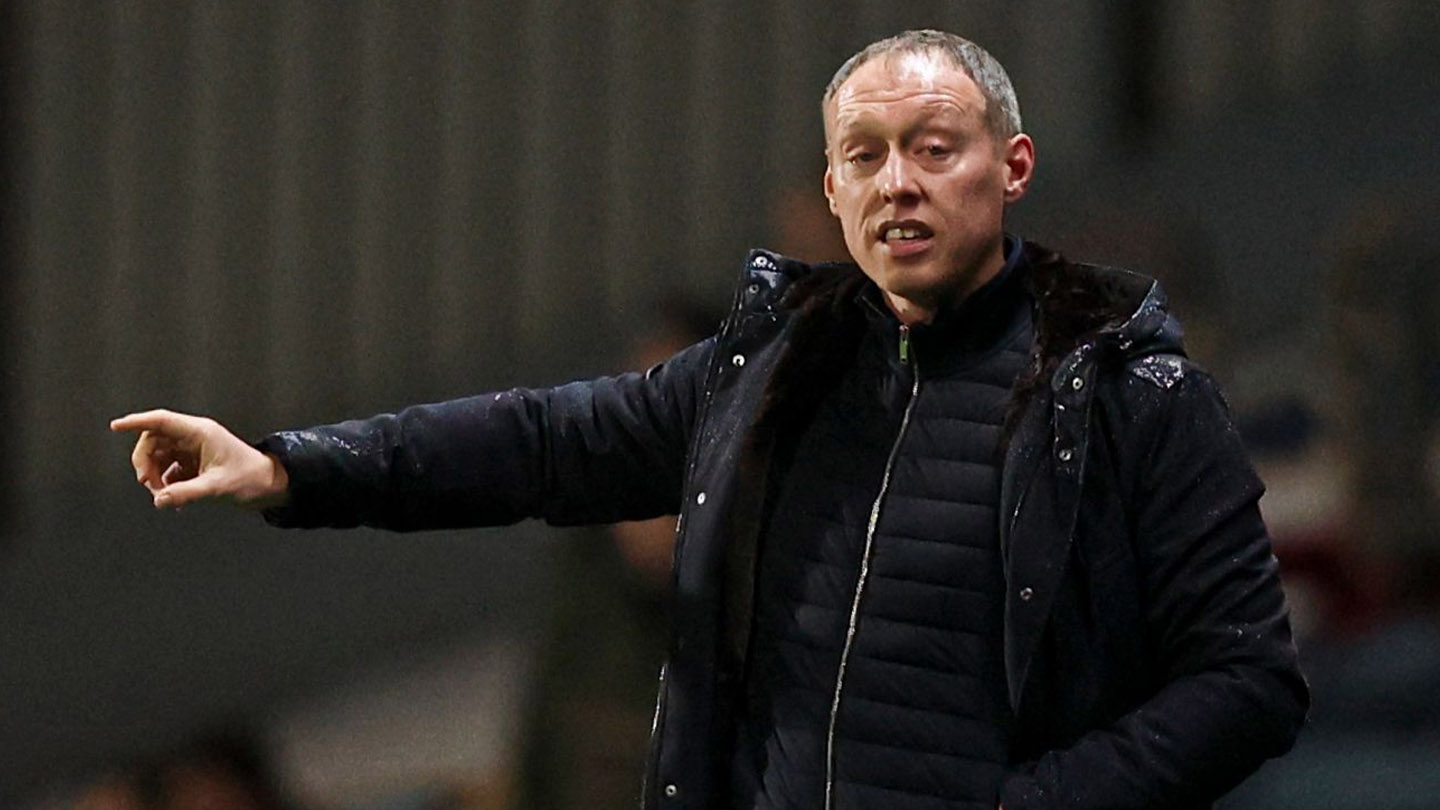 Taking over at The City Ground with the Reds sat in the relegation zone, he has turned them into promotion contenders, taking them to within touching distance of the top six.

Losing just three of their last 19 games, they arrive at Deepdale as one of the division’s form sides, but they have gone without a game for ten days, having had their clash with AFC Bournemouth postponed on Friday.

Forest have picked up more points on the road than on their home patch so far this season, accumulating 25 points away from home compared to 22 at The City Ground.

In what has been a breakthrough season for Brennan Johnson at Forest, the 20-year-old is in the form of his life, playing a direct part in 15 goals in the league this campaign.

PNE are winless in five at home to Nottingham Forest, with the last victory at Deepdale over the Reds in 2015, when Eoin Doyle’s second-minute goal was enough to claim three points.

PNE last came out on top against Nottingham Forest when they faced each other on the last day of the 2020/21 season.

James Garner had put the Reds ahead at The City Ground, before second-half goals from Tom Bayliss and Liam Lindsay earned the three points on Gentry Day. 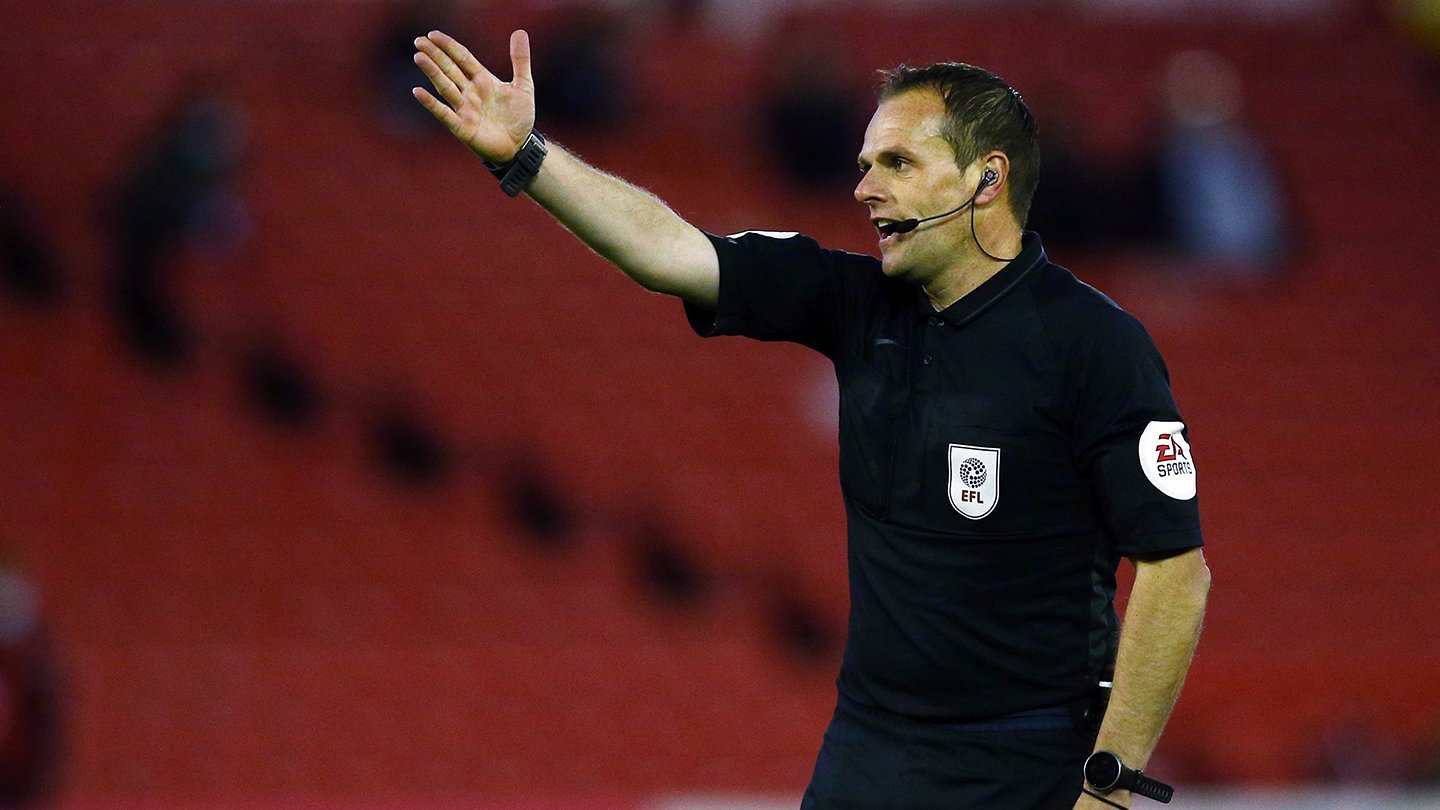 Geoff Eltringham will referee the 27th PNE game of his career on Tuesday night.

The experienced EFL official last took charge of a North End game in September 2021 when Emil Riis earned a late point for his side against Sheffield United.

Eltringham, who has shown 102 yellow cards in 24 games this season, will be assisted by Nick Greenhalgh and Jonathan Hunt, while Rebecca Welch is the fourth official.