Born in Senegal, Bambo Diaby moved to Spain as a young child and that is where his football career would first kick off, initially as a goalkeeper!

Once outfield, though, he was catching the attention of not just those in the local area but overseas too, however he would stay in Spain for the time being.

His debut in football came in 2016 at the age of 18, as he came off the bench for third tier side UE Cornella in the 66th minute of a 1-0 defeat, and that would prove to be his only appearance for the Catalonian side, as he moved to Italy to join Sampdoria.

That was a big move at such an age, leaving his family and friends behind, but he would soon end up back in Spain on loan at Peralada and then Girona to gain more experience, as opposed to representing the U19s at Sampdoria. 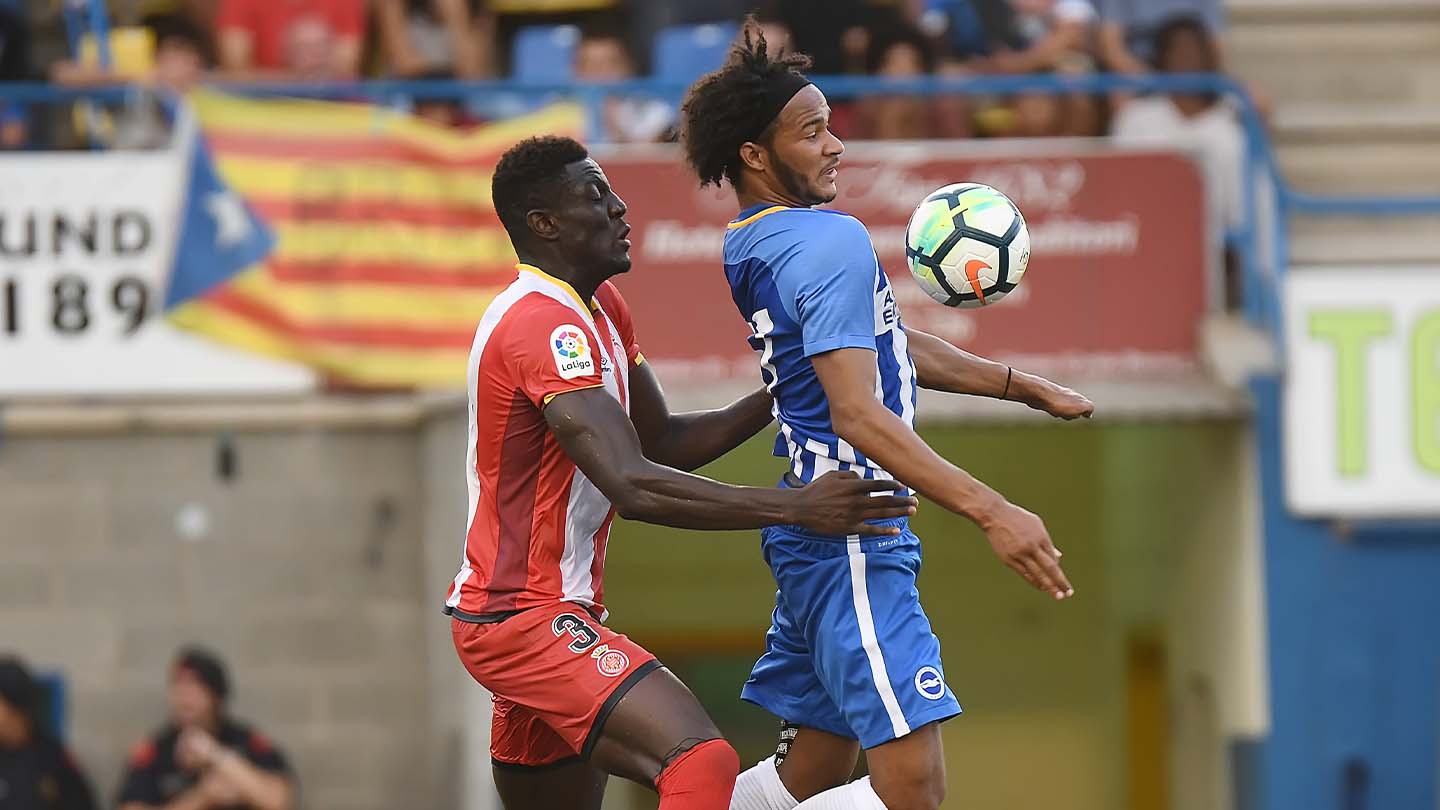 One of his first outings with Girona came in a friendly against Brighton & Hove Albion, where he would ironically come up against PNE's very own Izzy Brown, as pictured above.

Certainly no stranger to a move by now, his next stop would be Belgium, with Lokeren offering the defender his first real chance at top flight football.

Used in a variety of positions, including central defence, right back and occasionally defensive midfield, Diaby played 19 times in all competitions in the 2018/19 campaign. 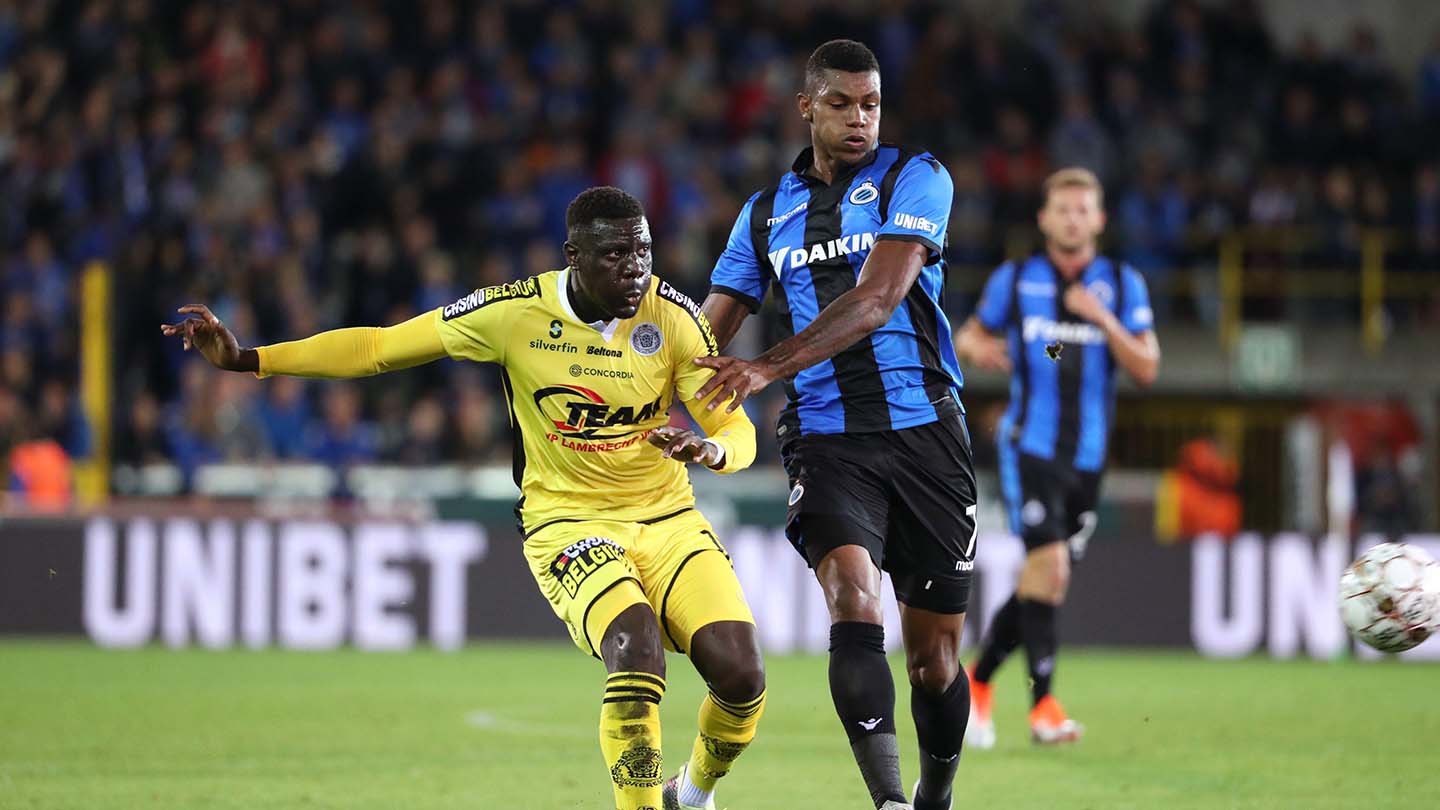 That would be his one and only year with the Belgian side, though, as the lure of English football proved simply too good to turn down. 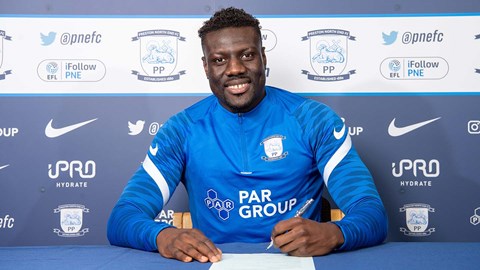 It was Championship team Barnsley who came calling with an undisclosed fee and a four-year deal, and after signing at Oakwell, the defender admitted it had always been his dream to play in England.

That dream first became a reality on the opening day of the 2019/20 season, with Bambo playing 90 minutes in a victory over Fulham, and that would be the first of 22 appearances for the Tykes that term where he was quickly becoming a fan’s favourite. 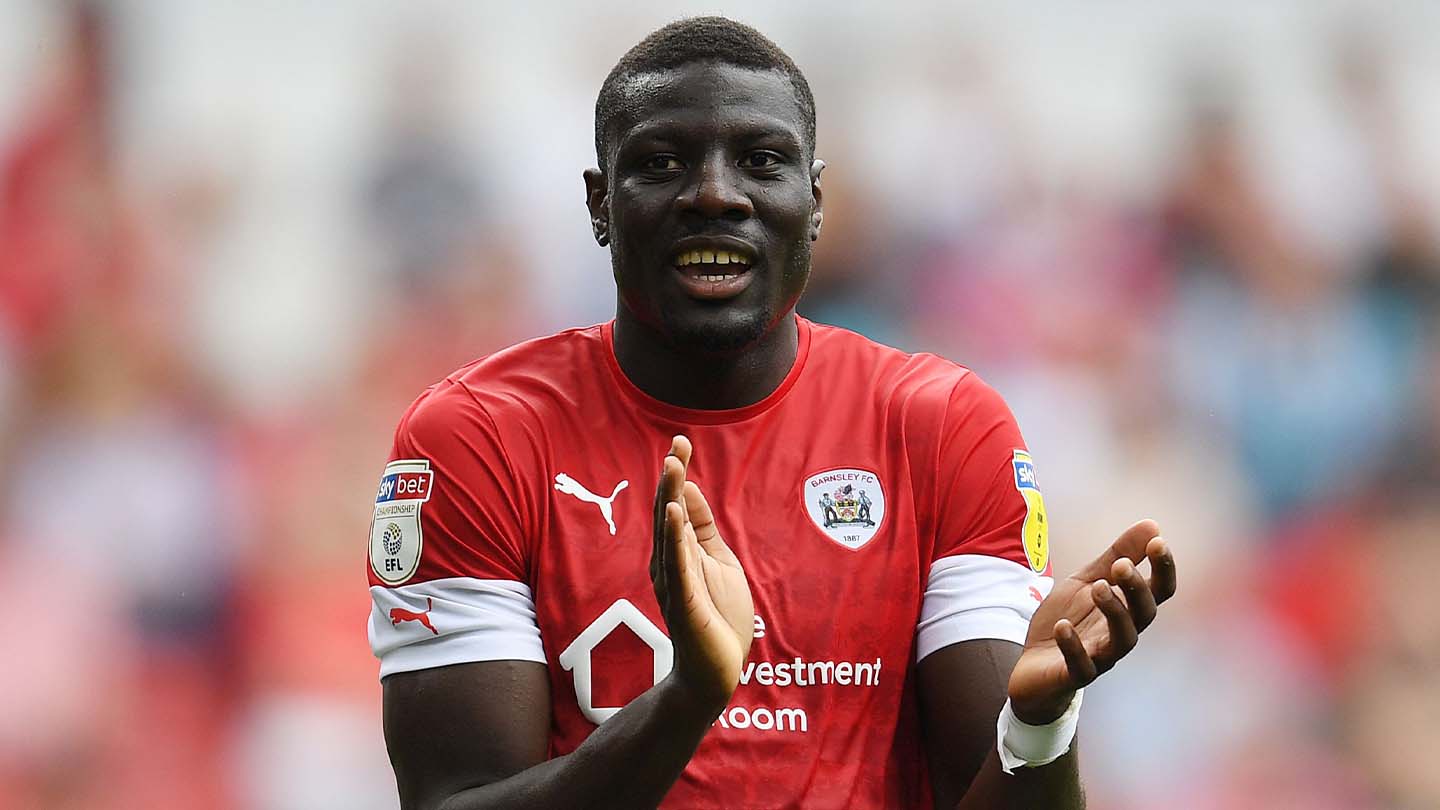 His time at Oakwell would come to an abrupt end for reasons away from the pitch, though, and fast forward two years, he's now back in the Championship with PNE, with the Lilywhites offering a deal until the end of the season, with a view to earning a longer deal.

After putting pen to paper at Euxton and taking the No.41 shirt, Bambo admitted he was "very excited" to start playing again and thanked the club for the opportunity they had given him.