Preston North End are delighted to confirm Andrew Hughes has signed a new contract with the club.

The 29-year-old, who was due to be out of contract in the summer, has penned a new deal which will keep him at Deepdale until at least 2024.

Hughes first joined PNE in June 2018 and he has since made 122 appearances for the club, the most recent of those being Monday’s victory at Stoke City where he proved to be the match-winner.

Speaking after signing his contract, Andrew said: “I’m over the moon. I’m delighted to get it done, in the end it was an easy decision.

“I feel really settled here. I love the place, I love the club, I love everything about it so it was my main priority to stay at Preston. 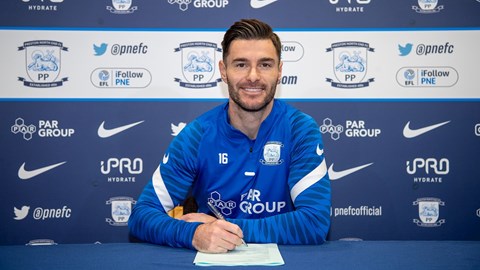 “There was not once where I ever really wanted to leave, it was just making sure things were right for myself and the club, and I’m grateful that we’ve managed to get it done.”

The Welshman joined PNE predominantly as a left back when he signed from Peterborough United, but in recent times he has been used more as a left-sided centre half in a back three.

Hughes was the joint-highest appearance maker for North End in 2021 with 46 appearances, and under new manager Ryan Lowe he has started both games so far.

Ryan added: “We’re really pleased to tie him down. He’s not only a good footballer, but a fantastic lad, and when you’ve got them in the building that always helps.

“From the minute I came through the door he’s shown his attitude and application in training, and he’s proved over the two games we’ve had that he wears his heart on his sleeve.


Preston North End are pleased to confirm Brad Potts has penned a new deal with the club. 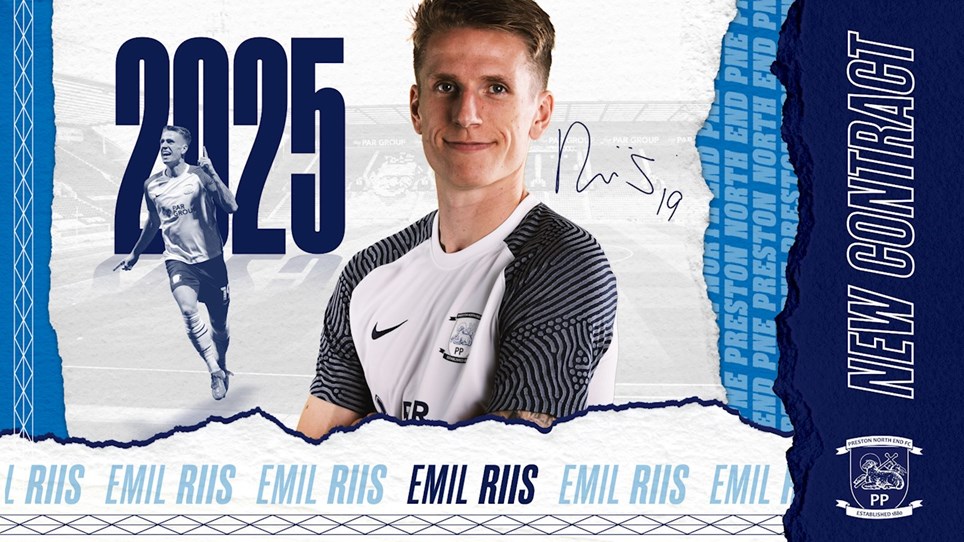