Preston North End will look for a first victory over Millwall since February 2019 when they head to The Den on Tuesday evening. 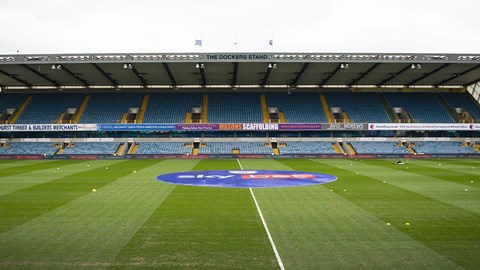 Tickets will remain on sale from the Deepdale ticket office and online from www.mypne.com until 10am on Tuesday morning.

Millwall will also be selling to our supporters on the night of the game from the North Stand Ticket Office from 5.30pm with a price increase of £3 in all age categories.

Tickets can also be collected from the same location on Tuesday night.

For midweek fixtures that were initially scheduled to take place on a weekend, the choice for the game to be shown live on iFollow PNE is at the discretion of the home club. Therefore, Millwall have made the decision for this fixture to not be streamed to supporters inside the UK and Ireland, and it will also not be shown on the Sky Sports red button.

However, those not making the journey to South East London can listen to the game as normal with a £2.50 match pass or a £4.49 monthly pass, while supporters outside of the UK and Ireland can also watch the game live with a £10 match pass. Click here to subscribe!

We will also be providing our usual coverage on our social media channels and here on PNE.Com.

After signing a deal until the end of the season on Monday, defender Bambo Diaby will go straight in to contention to make his PNE debut in this fixture.

Sean Maguire is likely to miss out again with an ankle injury, while the likes of Tom Barkhuizen and Josh Murphy remain sidelined.

Daniel Johnson is still away on international duty, but is expected to be back available for Saturday’s game against Hull City. 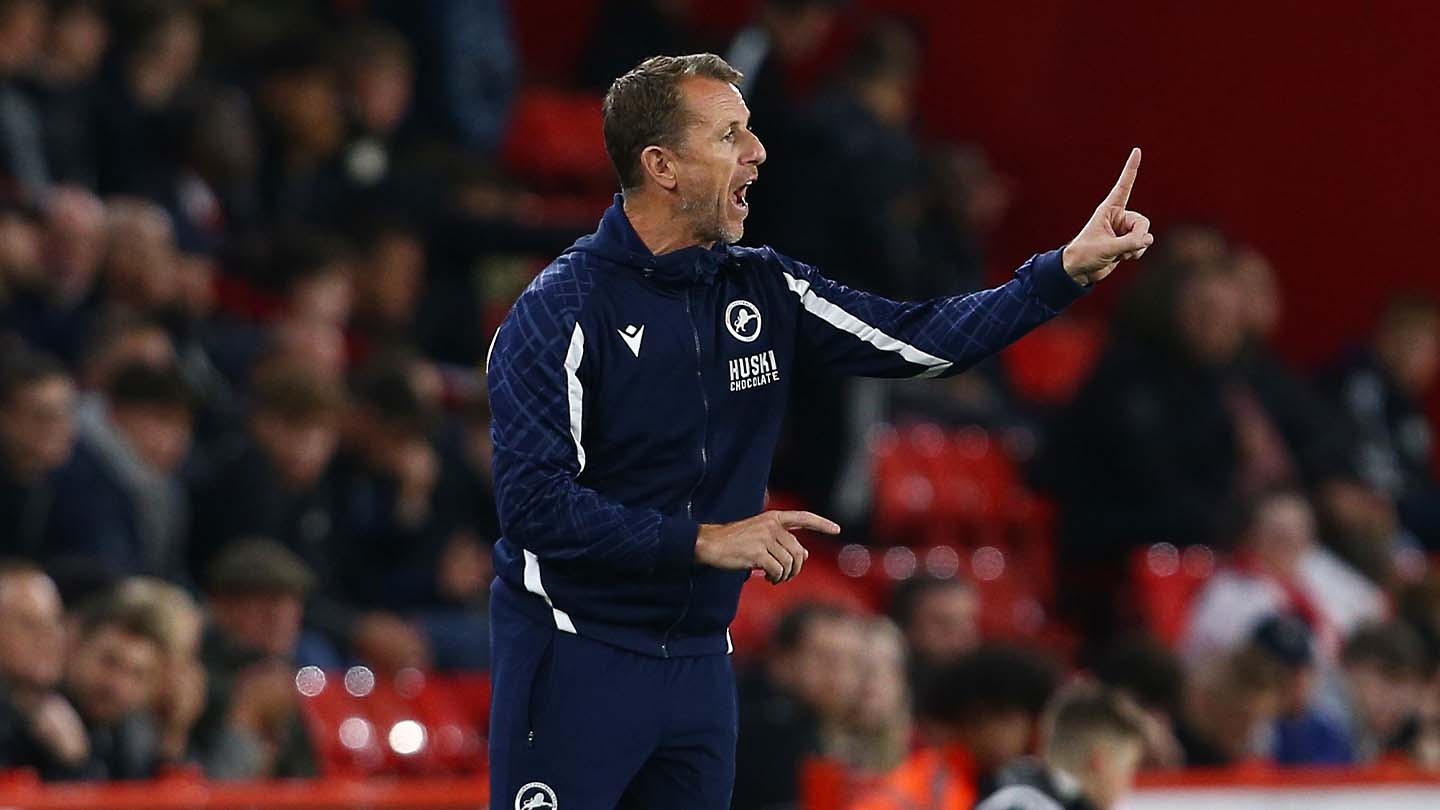 While keeping one of the tightest defences in the division, goals haven’t been regular enough for Gary Rowett's Millwall to challenge at the top end of the table, as they sit 15th in the league, just one point and two places below PNE.

Their chances haven’t been helped in the last few weeks, either, as they lost top goalscorer Tom Bradshaw to injury after he’d netted in five successive league matches, and talisman Jed Wallace has also been sidelined.

They’ve drafted in Republic of Ireland forward Oliver Burke from Sheffield United on loan until the end of the season, and it’s likely he’ll earn his second start for the club on Tuesday night, playing in and around Benik Afobe.

Millwall are on their best winning streak against PNE in club history, having won each of the last four meetings, and they’ll be looking to extend that run to five on Tuesday.

North End have enjoyed themselves away from home in midweek recently, having won each of the last four games on the road played outside of a weekend.

Ben Whiteman is in line to make his 50th league appearance for the club.

Millwall came out on top the last time these two sides met, back in March 2021.

Ched Evans had put North End ahead with a stunning volley just 12 minutes in to the game, but a late Mason Bennett header, following Scott Malone’s equaliser, earned a victory for the home side. 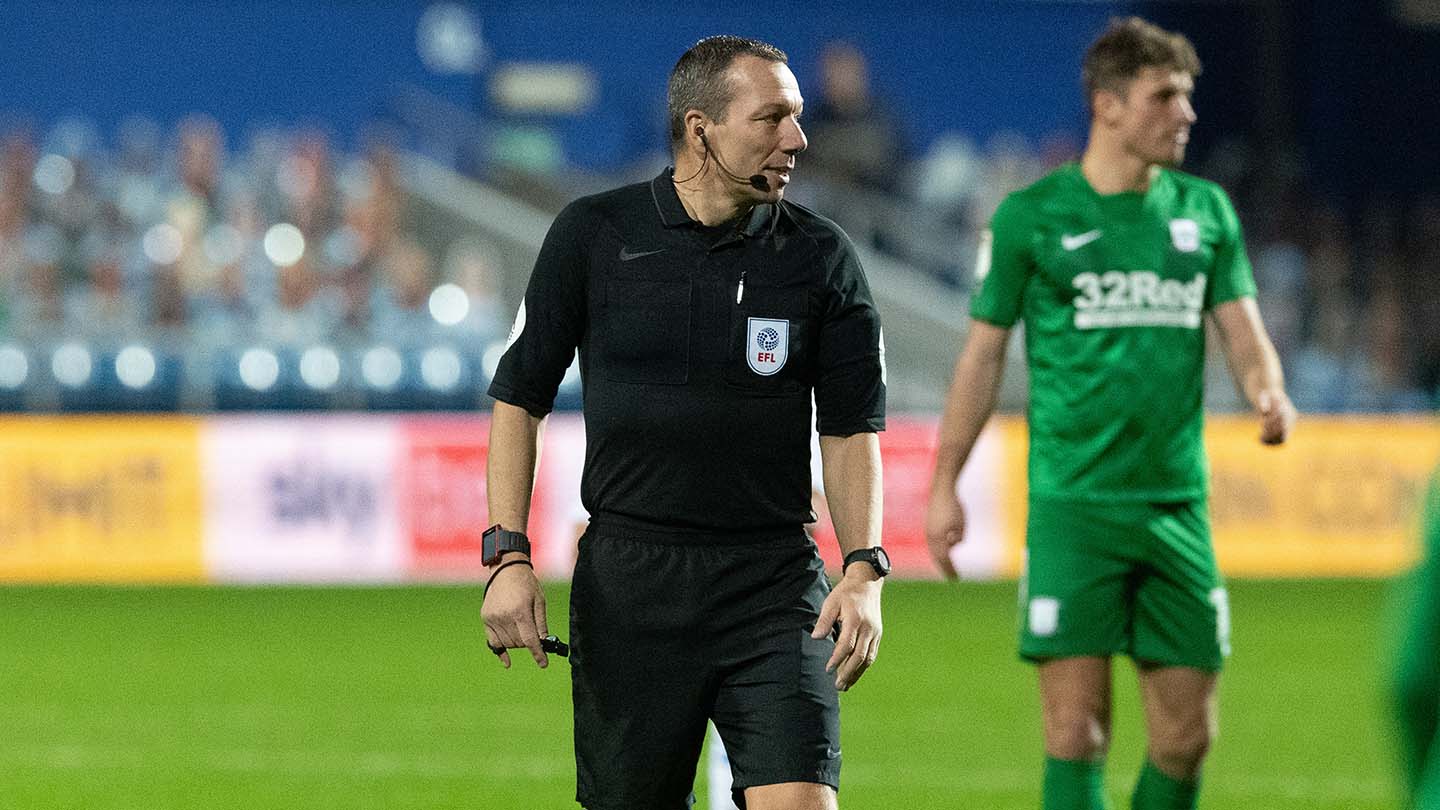 Kevin Friend will be the man taking the whistle on Tuesday evening, for his first PNE game of the season.

The experienced referee, whose first North End game was back in 2006, has officiated mainly in the Premier League so far this term, taking charge of just two Championship games.

Friend hasn’t refereed a PNE game since October 2020 when two penalties earned a 2-0 victory away to Queens Park Rangers.