Preston North End head to South Wales this weekend to take on Swansea City in the first of four away games in a fortnight.

Tickets for this fixture will remain on sale to North End supporters until 4pm on Friday from the Deepdale ticket office, while tickets will go off sale from www.mypne.com at 1pm.

Any tickets not collected by the end of play on Friday can be picked up in Swansea from 2pm on matchday from the ticket office on the South Stand. Click here for full ticket details.

Supporters heading to the Swansea.com Stadium will be required to show their Covid-19 certification, whether this be with a digital NHS Covid pass, a paper NHS Covid pass or a negative Lateral Flow Test within the 48 hours before kick-off. Find full details here.

This game was initially moved to a 12.30pm kick-off to facilitate the match being streamed on iFollow PNE as it appeared supporters would be unable to attend. However, given that fans can now go to the game, the fixture reverted to a 3pm kick-off which means supporters in the UK and Ireland will be unable to watch live.

Live commentary with a £2.50 match pass or a £4.49 monthly pass will be available though, while overseas supporters can watch live for just £10. Subscribe here!

We will also be providing our usual coverage of the game across our various social media channels, as well as here on PNE.Com. 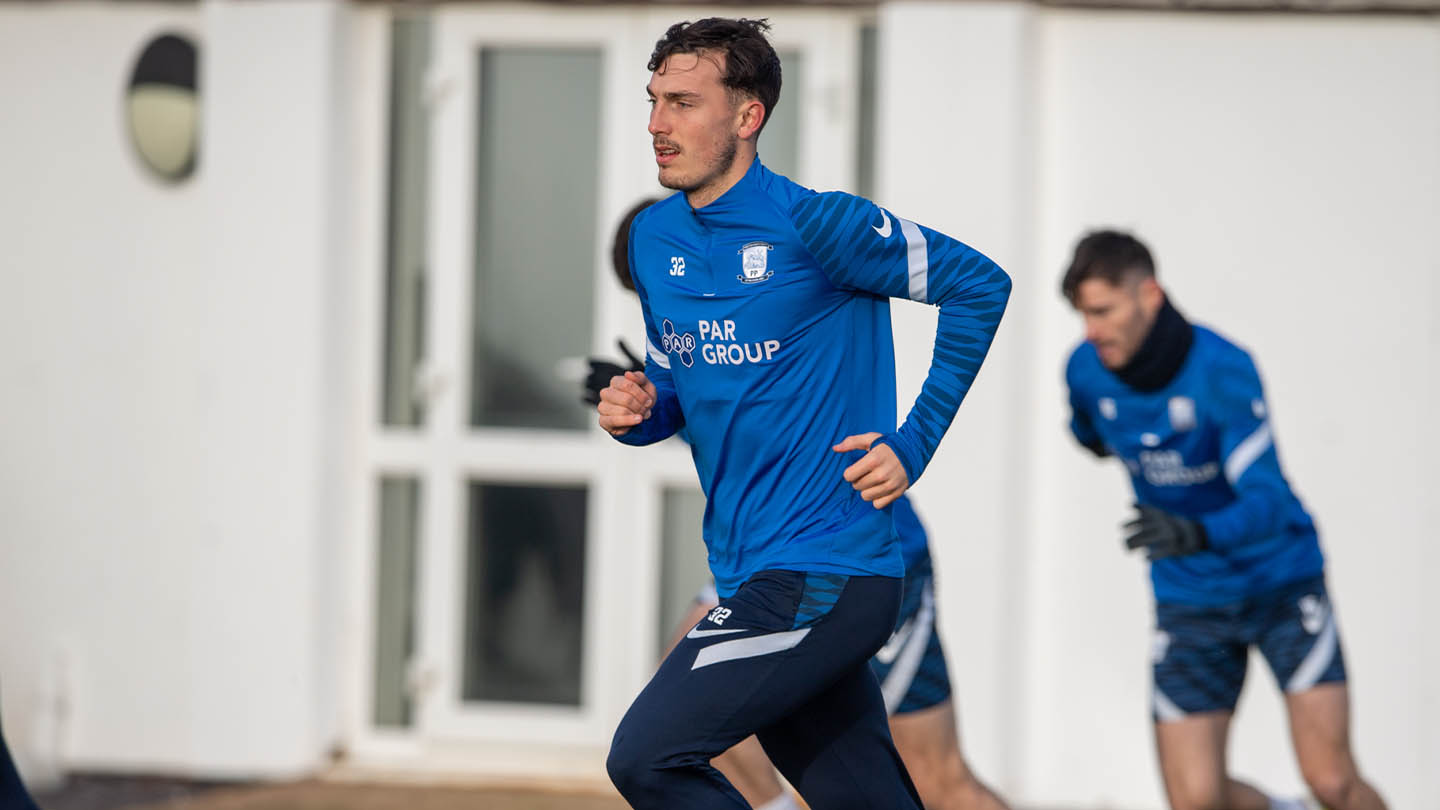 Andrew Hughes will miss out through suspension following his red card against Sheffield United.

After missing the last two games with an ankle injury, Josh Earl has returned to training but remains a doubt to feature this weekend.

Liverpool loanee Sepp van den Berg is in line to make his 50th appearance for the club, while Brad Potts is one game away from 350 in league action. 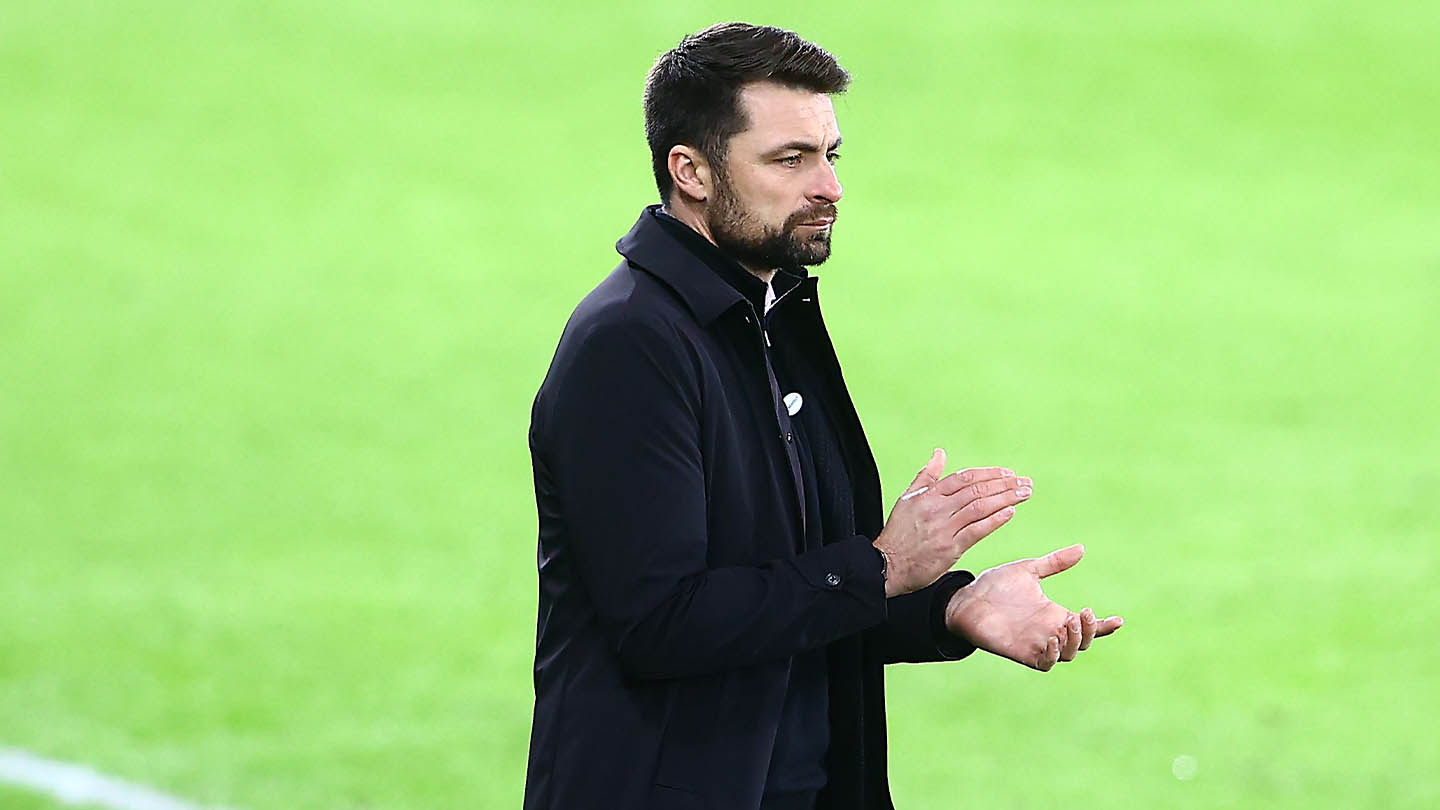 When former MK Dons manager Russell Martin was appointed head coach at Swansea City in August 2021, he expected a “season of transition”.

That has proved to be true, as his side seem to still be adapting to his possession-based style of play, which involves an element of risk, with the Swans currently sitting 17th in the Championship table.

They will be without one of their main men for this fixture, too, with forward Jamie Paterson currently training away from the first team amid doubts over his future at the club.

An appearance for Alan Browne in this fixture would take the skipper to 313 in all competitions for PNE, which would see him draw level with Paul Gallagher, putting him joint 23rd in the club's all-time appearance makers.

Joel Piroe, who scored at Deepdale last August, is Swansea’s top scorer so far this season, bagging 13 so far.

Swansea City are statistically the division’s best team in possession of the ball, averaging 66.5% in Championship games this term, while they also top the pass success rate chart with 86.1%.

North End put on a fine display in the reverse fixture between these two back in August, coming out 3-1 winners at Deepdale.

Swansea took the lead through Piroe, but goals from Sepp van den Berg, Emil Riis and Ben Whiteman earned their side the three points in what ended up being a comfortable victory. 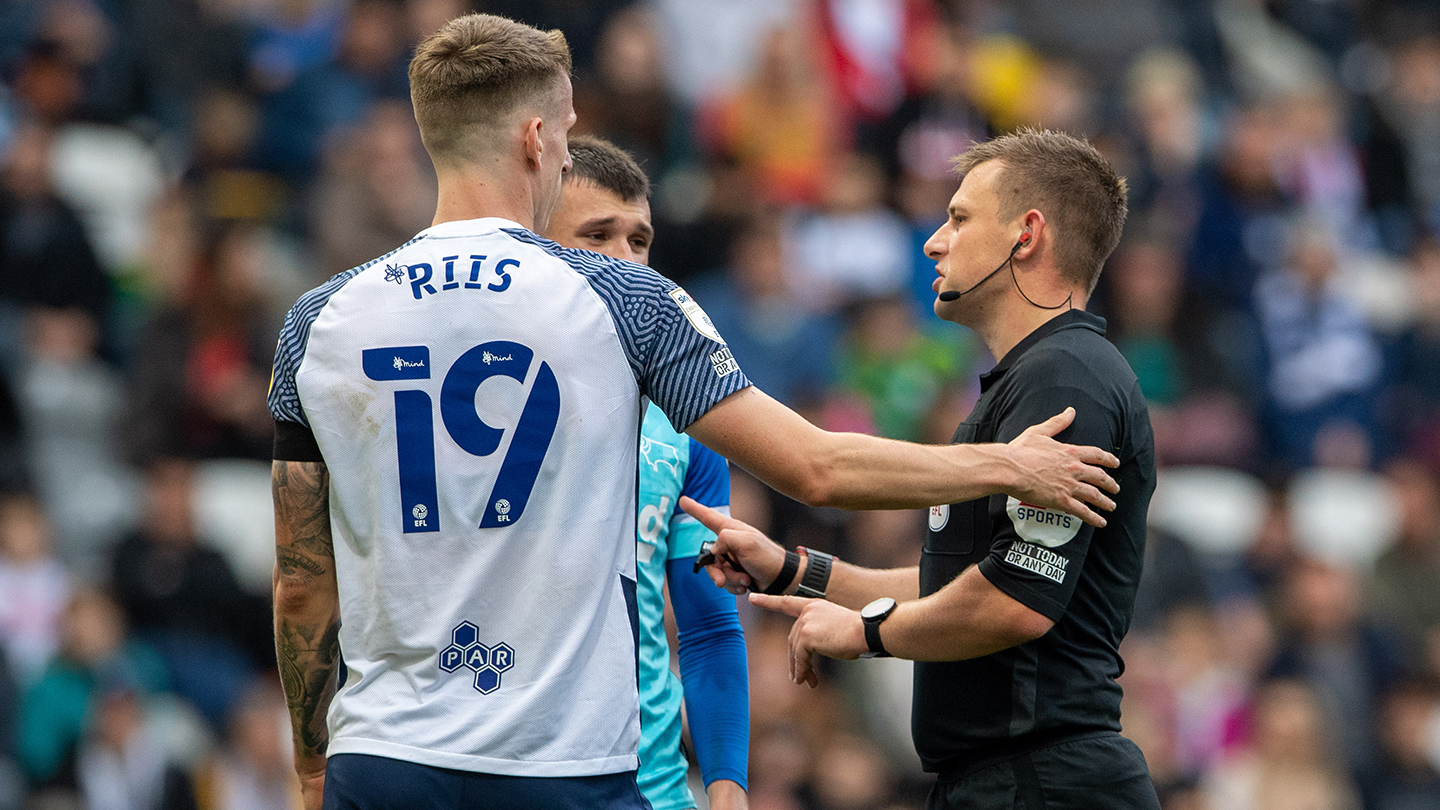 Taking the whistle this weekend will be Joshua Smith, who has already taken charge of two PNE games so far this season.

Smith refereed the away defeat against Reading in August as well as the goalless draw at Deepdale against Derby County.

So far this term, he has been the main official for 26 matches, showing 98 yellow cards and three reds.