A Midlander born and bred, Cameron Archer joined Aston Villa in their U9s age group and he has since made the journey through the ranks to make his bow in the Premier League.

Throughout his time in the Villa Academy, Cameron would often play in the year groups above his own, owing a lot to the talent he was showing on the pitch. 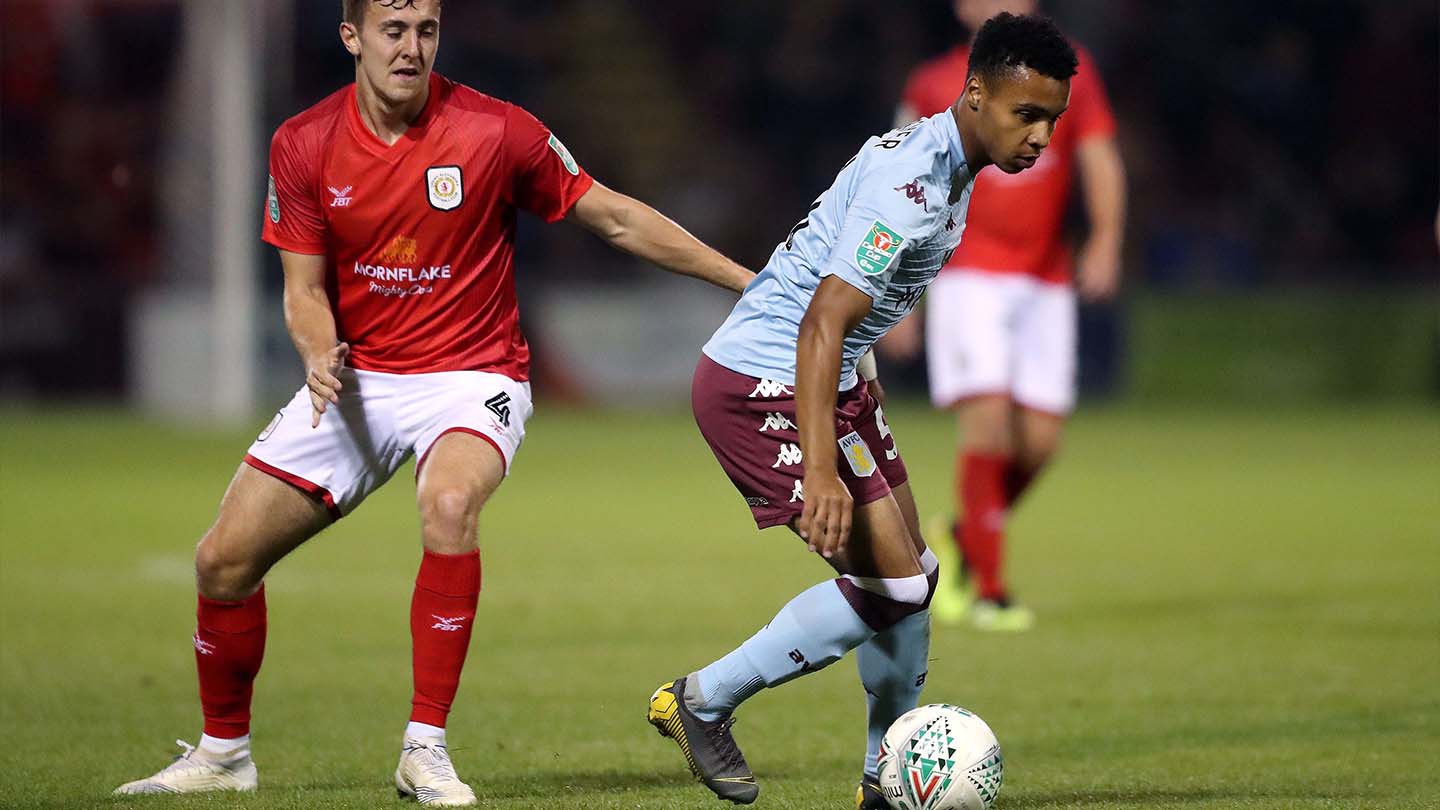 A pacey forward, he proved to be a regular goalscorer and they always catch the eye. He did just that, earning himself a call-up to a senior matchday squad for the first time in August 2019 and he made his debut off the bench against Crewe Alexandra in an EFL Cup tie at the age of just 17.

He was also at that time appearing for the club’s U21s as they faced Football League clubs in the EFL Trophy, but keen to earn game time, Cameron was sent out on loan to National League side Solihull Moors. 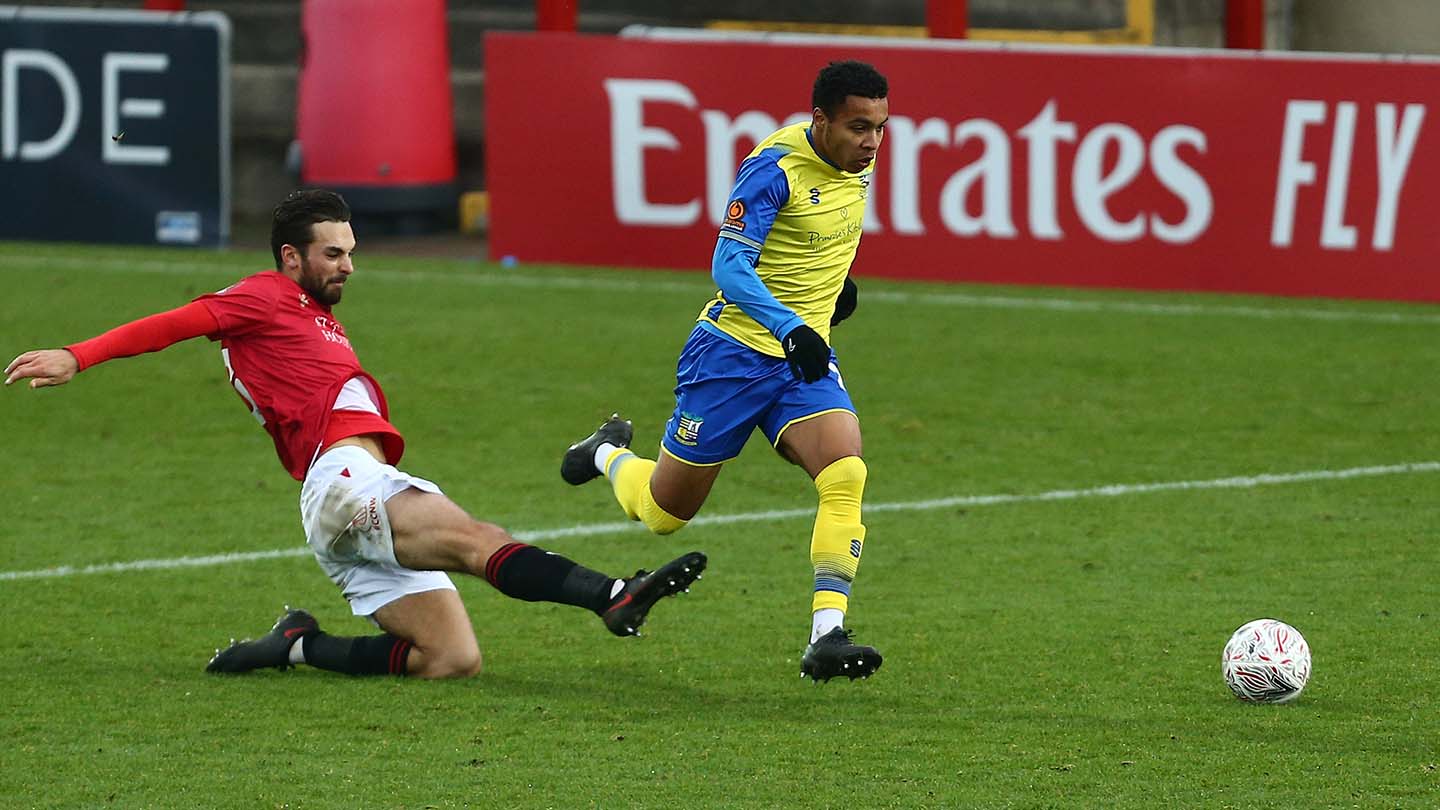 He scored his first goals for them as he netted a brace in a 5-0 victory over King’s Lynn, but his game time would prove limited over the next few months due to an abdominal injury.

Cameron ended the campaign with four goals to his name, before making his return to Villa where it looked as though he would be sent back out on loan, but his goals were soon keeping him around the first team. 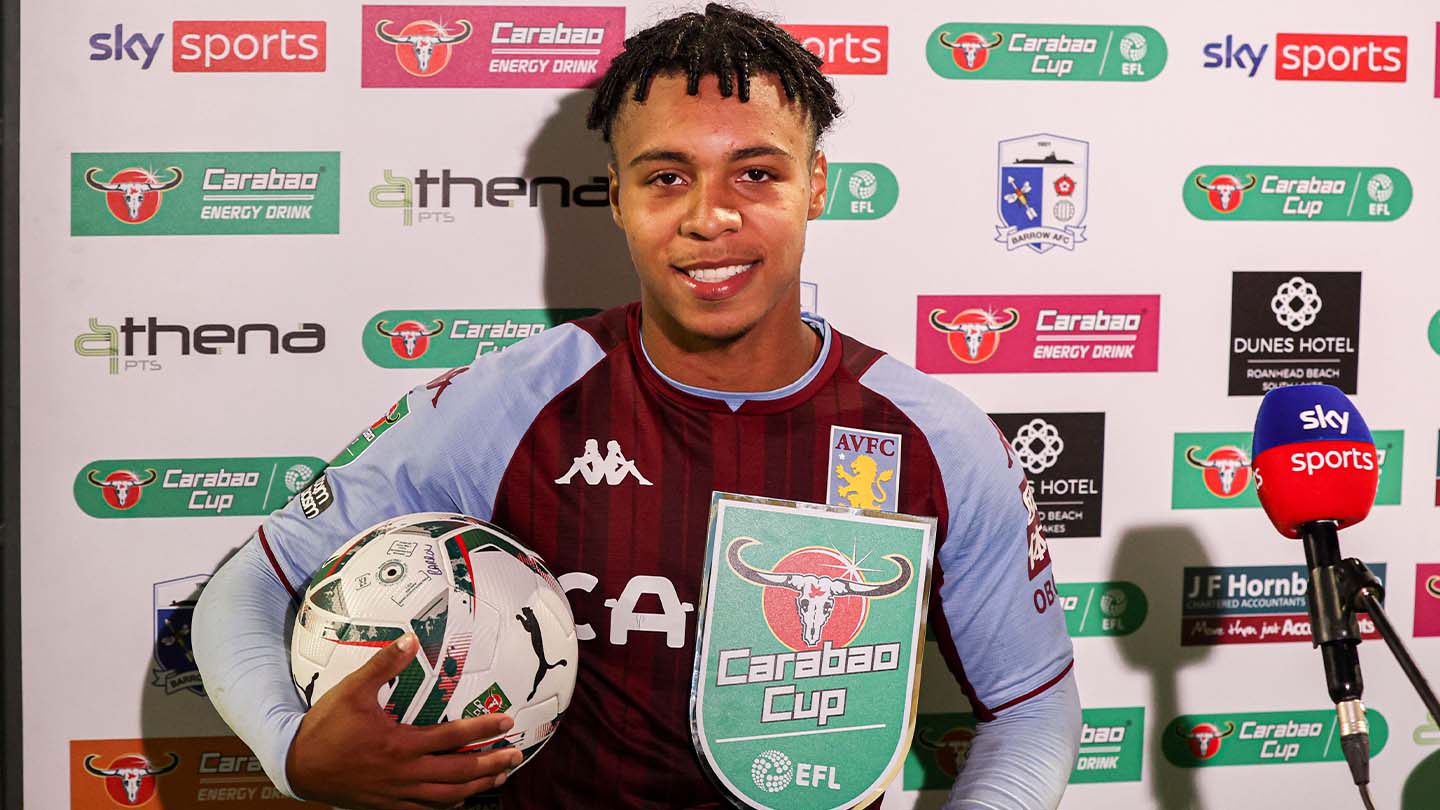 The striker made his mark in his first senior start in a Carabao Cup tie against Barrow, scoring a hat-trick, and he scored again in the following round, this time at Stamford Bridge against European champions Chelsea.

Cameron was rewarded with a regular place in Villa’s Premier League matchday squads, making his bow in England’s top flight in a victory against Manchester United at Old Trafford.

Two more appearances followed in the league, before Steven Gerrard opted to give him the green light to go out on loan and that's where PNE came in to play, beating off other suitors to bring the 20-year-old to Deepdale until the end of the season.