Brad Potts said his superb scissor-kick goal against Stoke City and the impassioned celebrations that followed were full of emotion. 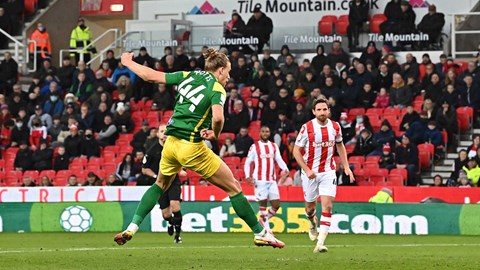 Ryan Lowe’s side went behind to another impressive strike from Stoke’s Ben Wilmot within 60 seconds of the second half restart, but were emphatically drawn level by Potts hammering in Daniel Johnson’s cross 14 minutes later, with Andrew Hughes going on to win it with a header nine minutes from time.

Potts was playing in a right-wing back berth which saw him become free on a number of occasions, particularly – as he pointed out – when meeting crosses in from the left-hand side, just like the one provided by DJ for his equalising goal.

Speaking to iFollow PNE post-match, Pottsy said: “To be fair, we had quite a few chances down the left side to put the ball in the box.

“I did keep saying to Josh [Earl] and DJ that I felt like I was on quite a lot at the back stick. Obviously I’m absolutely delighted for it to go in.

“I didn’t realise how much I had to run around the ball, but you just try to get a good contact on it and hit the target and you’ve always got a chance. Thankfully it’s hit the back of the net.”

Potts’ effort came right in front of the 1,600-strong travelling North End contingent and he was at the heart of the celebrations with the away support at the Bet365 Stadium.

He continued: “It’s been a long time, hasn’t it? There’s a lot of emotion through that celebration and I think it just shows how much I care really about the team and us winning and we’re happy. I’m just absolutely delighted.”

“When they [the fans] come like that, you want to send them home happy. I’ve been in the away end with teams I support and there’s nothing better than when your team win and you’re back on the road with three points. 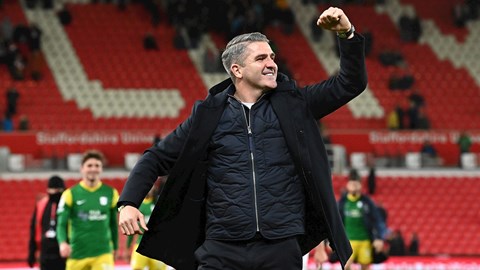 “We’re just absolutely delighted to give them the win and to move up the table.”

Potts was pleased with the team’s reaction, too – both to coming from behind to win, and to going three weeks without a match, following Ryan Lowe’s first game in charge against Barnsley, 23 days previously.

“I felt first half we were maybe under the cosh a little bit, but I felt that when it went to 1-1, if there was one team that was going to win it, it was us. It was a great header from [Andrew] Hughesy so everyone is just absolutely over the moon.

“Going 1-0 down, you need a good reaction. We did show that and we’ve just got to keep believing in ourselves, even when you are behind, and we’ve done that. In the end I feel like we did deserve that.

“After the Barnsley game, you want to get on a run of games of winning. With Covid, with us being back at home and the games cancelled, you maybe think that might kill our momentum. But the lads were itching to get back out there and get the three points and thankfully we’ve done that today.

“Winning games breeds confidence. We’ve won two on the bounce there so we can’t take our foot off the gas now, we need to keep doing what we’ve been doing and believing in ourselves and make sure that we get more points on the board.”

With Potts’ strike following that of Wilmot’s for Stoke, what was the midfielder’s opinion of the best goal of the game?

“Surely you can’t take that away from me!” he continued. “We got the three points as well though. It [Stoke’s goal] was a brilliant strike.

“To be fair, the centre half, you’re probably letting him have a shot really to be honest. Even with Dan in goal, everyone knows how good he is, it’s got to be some strike to beat him anyway.

“It was a good goal on their behalf but we’re just absolutely delighted to turn it around.” 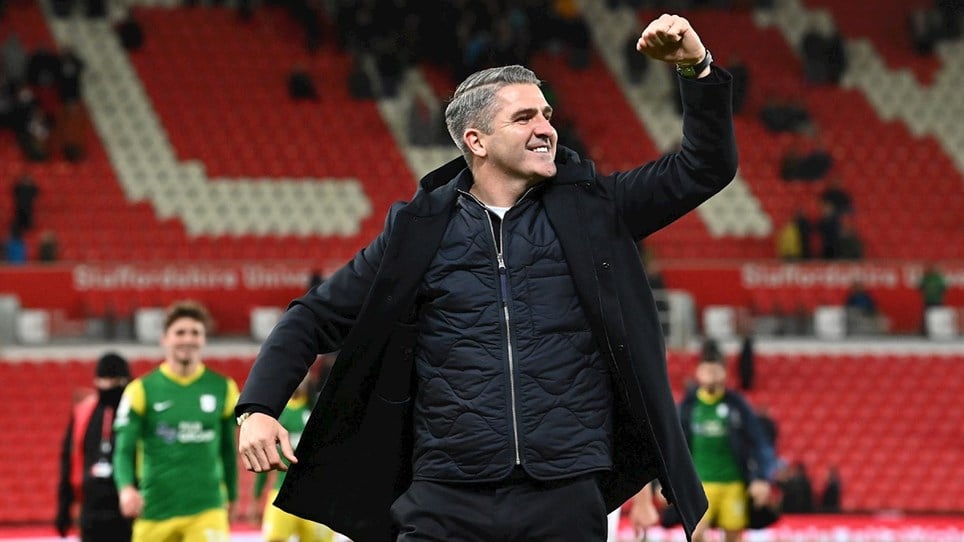 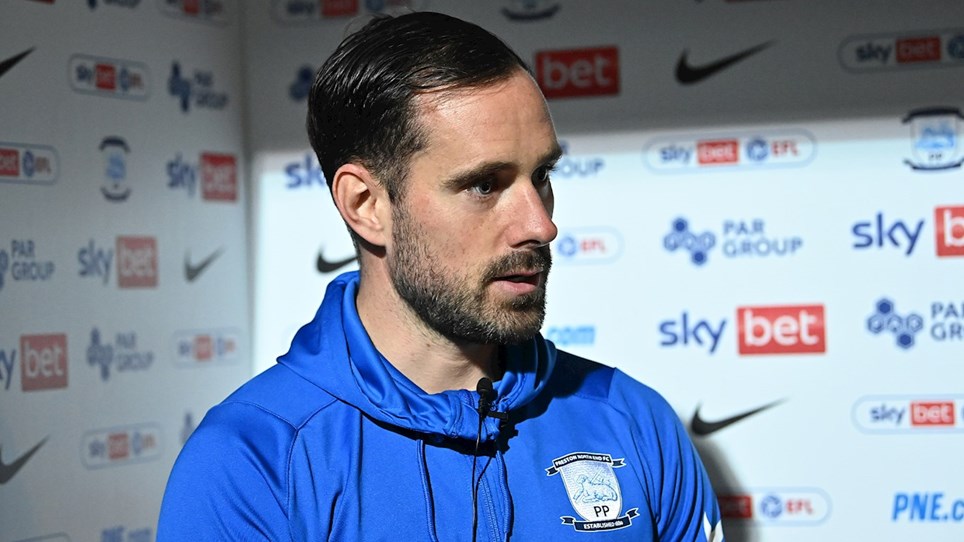