Preston North End are delighted to confirm Dana Amaral has signed a one-year professional contract, with the club having the option of an extra year.

PNE exercised the option to retain Amaral for another year in May, following the end of his scholarship, but the midfielder has now signed professional terms.

18-year-old Dana, who joined the club in the U12s, made 24 appearances for the U19s during the 2021/22 campaign, playing a key part in the side which won the Youth Alliance League and Cup double.

Speaking after signing his new deal, Dana said: “I’m feeling good. It’s a change of environment, but I’m excited for what the future holds now.

“When you sign for Preston, the aim and what you’re always getting told is you want to sign a professional contract.

"You want to be in and around the first team to get that exposure to first team football so it was always the aim.

“Twelve months ago, I probably wasn’t looking at myself being in the position that I am now, but around the end of the season I really picked up my game and worked with the coaches at the U18s and I’m here now.”

Midfielder Amaral also featured in Central League matches towards the end of the last campaign, impressing manager Ryan Lowe who gave him the chance to train with the first team.

He will now have further opportunities to impress during pre-season, including in the upcoming trip to Spain, having been told that he will travel out with the senior squad.

Ryan Lowe said: “We noticed Dana towards the back end of last season when he played a couple of games and we really liked him.

“He’s one that burst on to the scene late, a little bit like Mikey O’Neill, and sometimes your first impressions are always the best and his were very good, hence why we’re really pleased he’s signed a contract.

“We feel like he can be a good midfielder for us in that number four position and we feel he can learn off all the senior midfielders in that position.

“But like with all the young lads it’s over to him now to keep impressing. The easy part is getting it, the hardest part is sustaining it, so we’re hoping he can keep learning.

"He’ll be on the trip with us to Spain so we’re looking for him to kick on.” 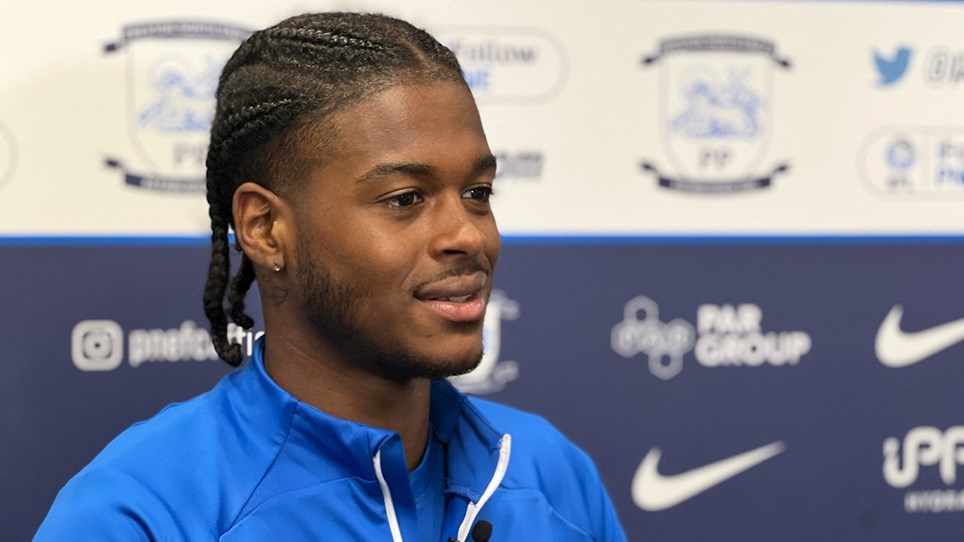 
Dana Amaral admits he’s excited to see what the future holds for him after signing his first professional contract with the club. 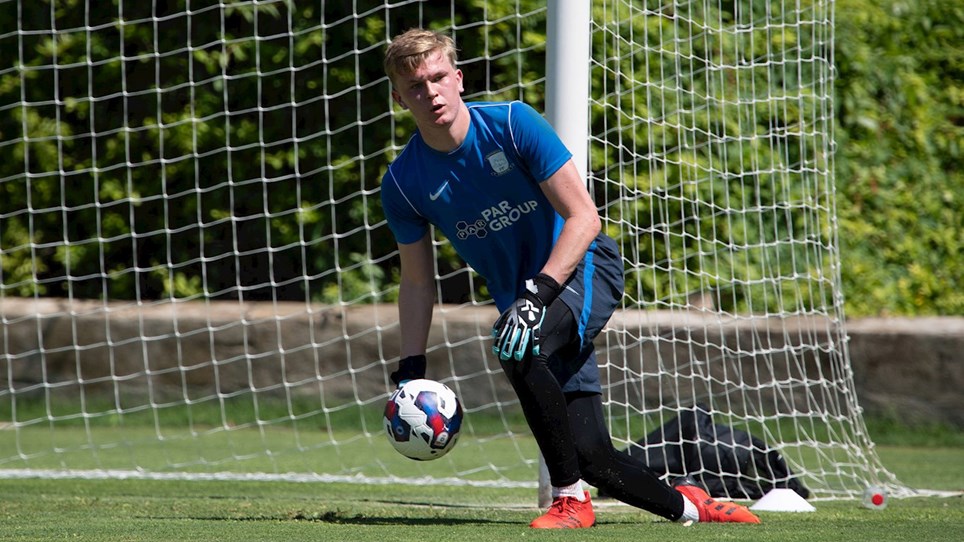 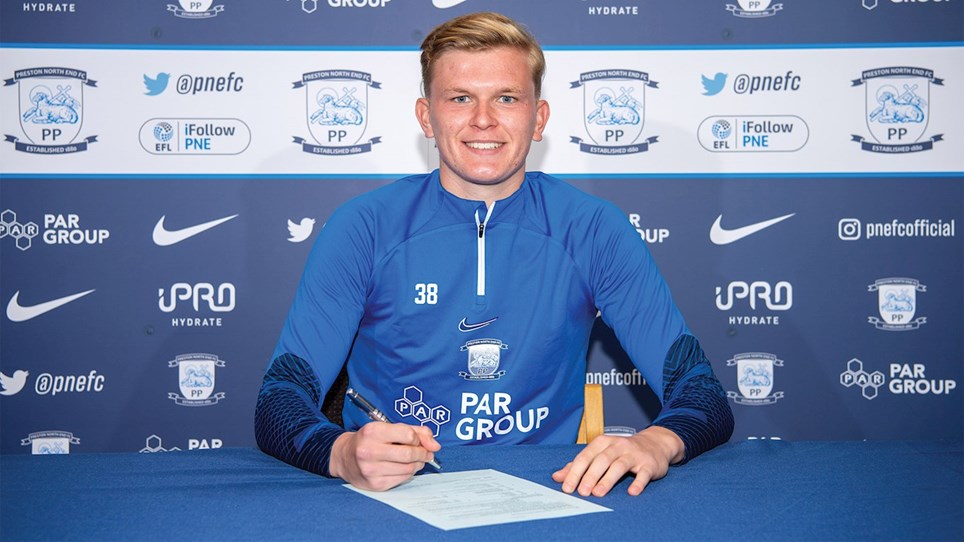 
Preston North End are delighted to confirm James Pradic has signed a two-year professional contract, with the club having the option of a further year. 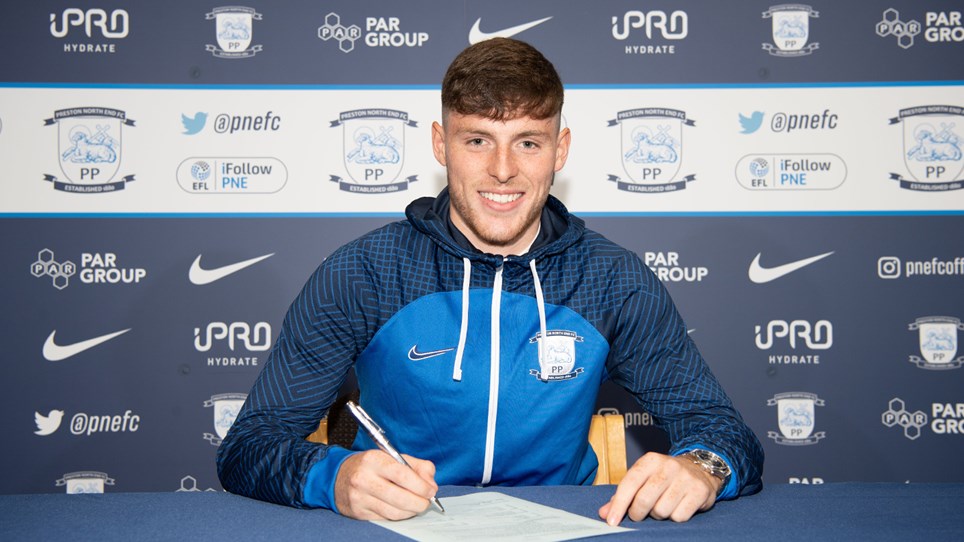 
Harry Nevin has officially put pen to paper on a one-year professional deal at Preston North End, with the club having the option of a further year.