Preston North End will get their 2022/23 Championship season underway on Saturday with a short trip to the DW Stadium to face Wigan Athletic.

Away tickets for this fixture are sold out, with 4,700 PNE supporters heading to the DW Stadium, however any fans looking to return their tickets and claim a refund can do so until 5pm on Friday.

The Marquee, located under the North Stand of the DW Stadium, will be open exclusively to PNE supporters from 12.45pm for pre-match refreshments. It can host up to 400 fans, and will also be open at half-time as well as before the game.

Supporters in the UK and Ireland can listen to the game live with a £2.50 match pass, or a £4.49 monthly pass, and live commentary comes from Guy Clarke and former PNE defender David Buchanan.

Fans overseas can watch all the action live with a £10 match pass. You can subscribe to iFollow here.

There will also be the usual coverage across our social media channels before, during, and after the game, including here on iFollow PNE. 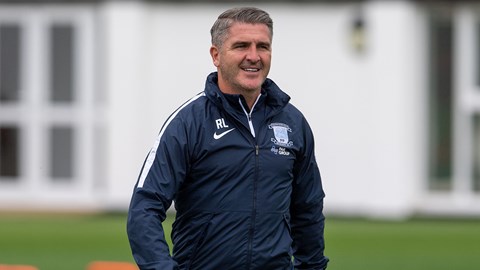 Manager Ryan Lowe has almost a fully fit squad to choose from for this fixture, with only Sean Maguire currently missing, and he’s not expected to be available until mid-August.

The gaffer has plenty of options all over the pitch, though, and could hand out competitive debuts to up to six players this weekend.

While most of the signings have featured during pre-season, Álvaro Fernández and Troy Parrott could feature for the first time in a PNE shirt in this fixture.

Wigan Athletic will be looking to make a strong start to their campaign after being crowned champions of League One last season, finishing on 92 points.

The Latics spent almost the entirety of 2021/22 occupying a top-two spot, but it wasn’t until the final day that their promotion and title was secured.

They enter the new campaign – their first in the Championship since 2019/20 – with pretty much the same squad as last season, with former Blackburn Rovers defender Ryan Nyambe their only addition of the summer window so far. 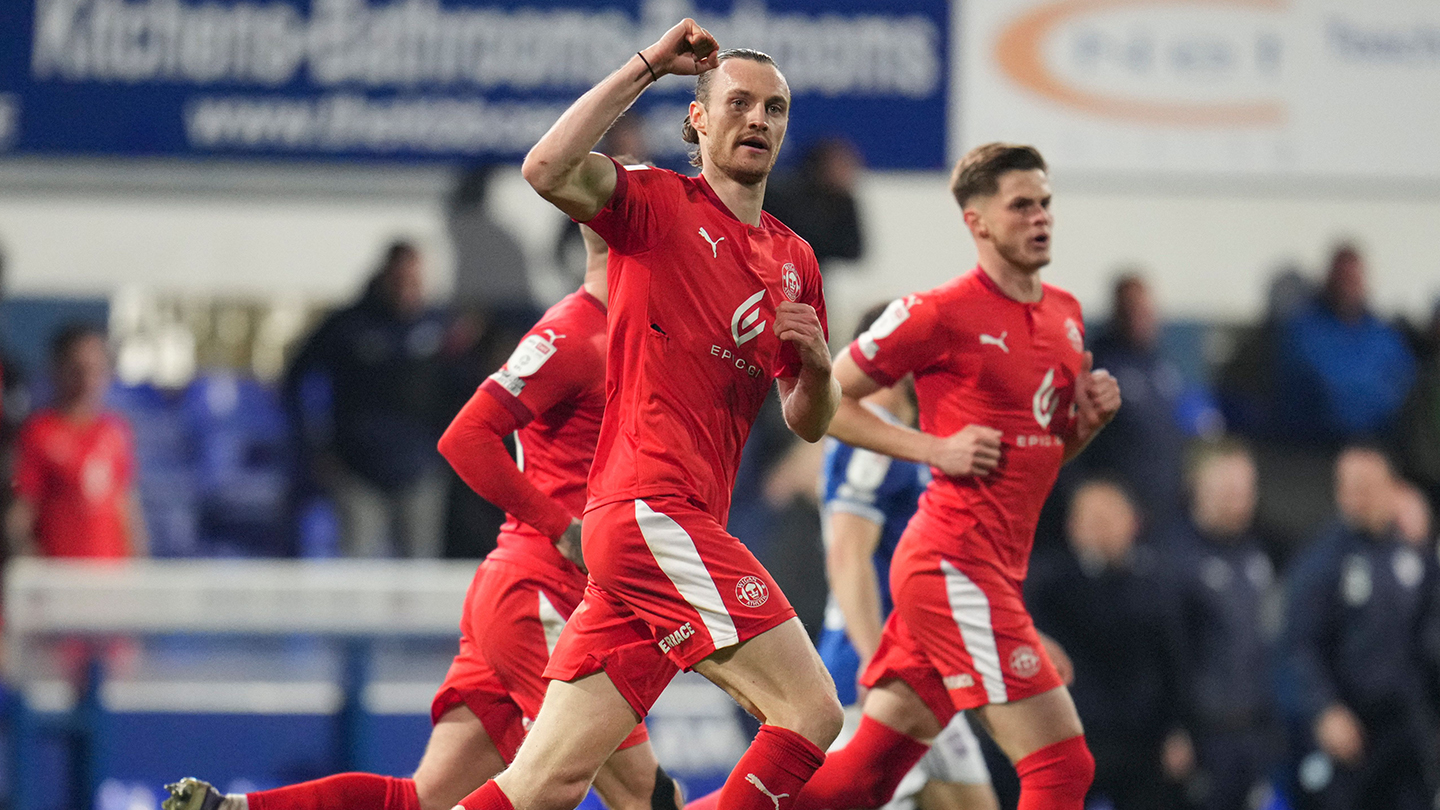 Former PNE loanee Will Keane had the best year of his senior career during the 2021/22 campaign, hitting 26 goals in League One and finishing the season top of the division’s goalscoring chart. 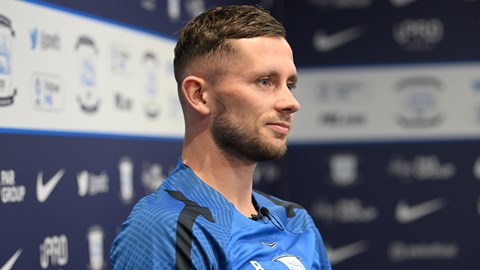 Since his time at Deepdale in 2015, when his only league goal came in a 2-0 win over Burnley, he’s spent time with Hull City and Ipswich Town, but a move to the DW Stadium has really brought his career to life.

His form with the Latics has earned himself a spot in the Republic of Ireland setup, and he’ll be hoping he can continue last season’s form during the upcoming campaign, despite the step up to the second tier. 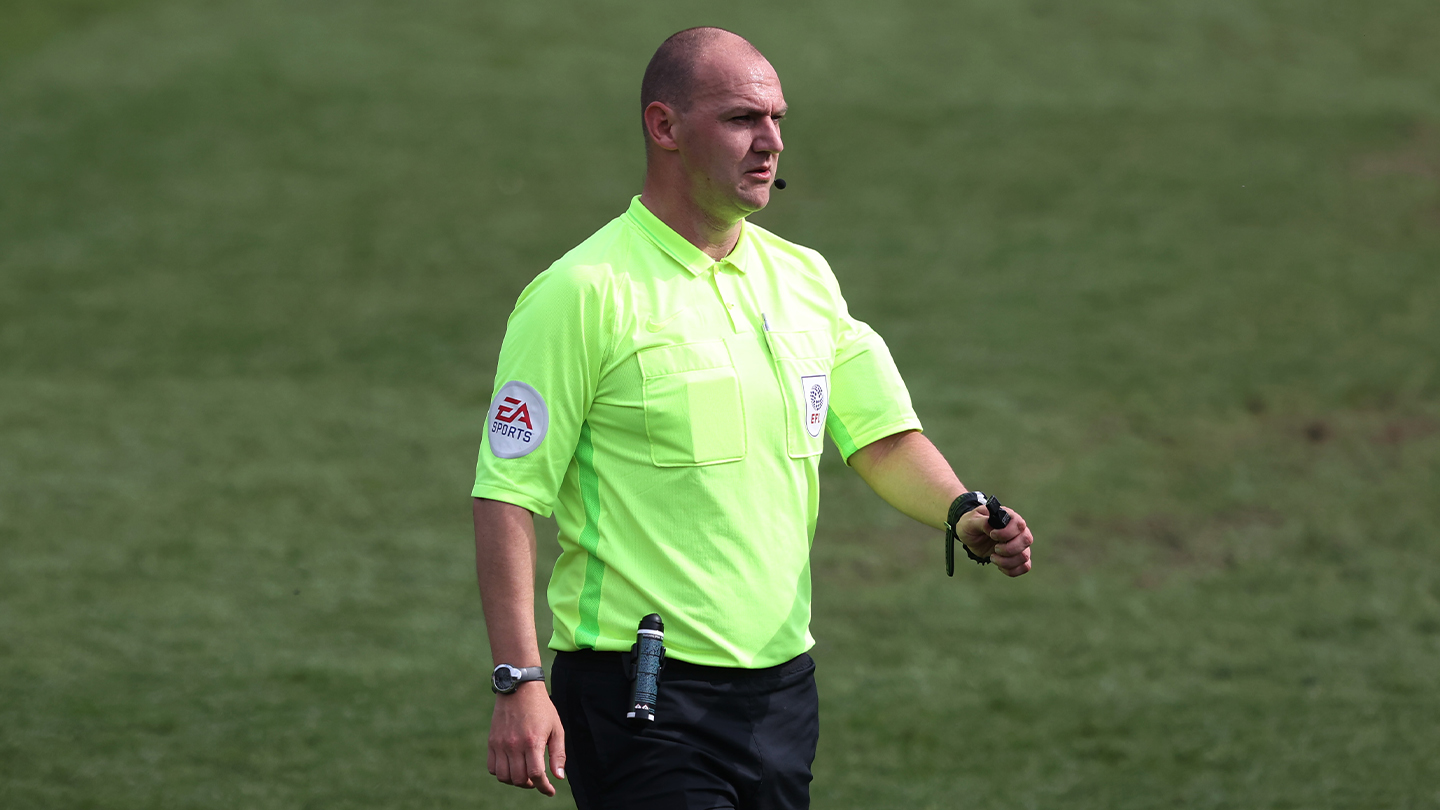 Bobby Madley will referee his first PNE fixture in over five years on Saturday.

He last took charge of a North End fixture in January 2017, when Arsenal came out narrow victors in the third round of the FA Cup at Deepdale.

Madley – whose brother Andy has refereed PNE regularly over the years – officiated League One and Two games last season, but has been promoted to Select Group 2 ahead of the upcoming campaign. 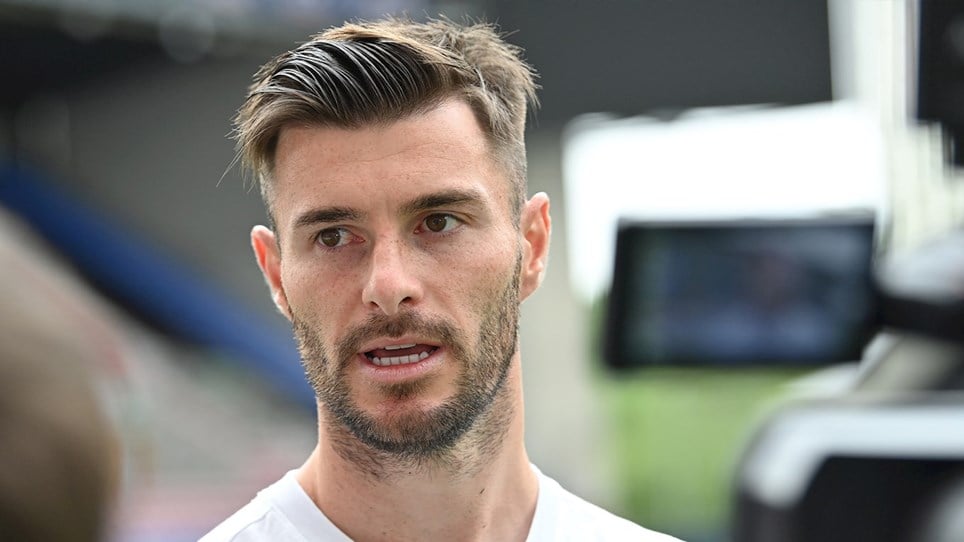 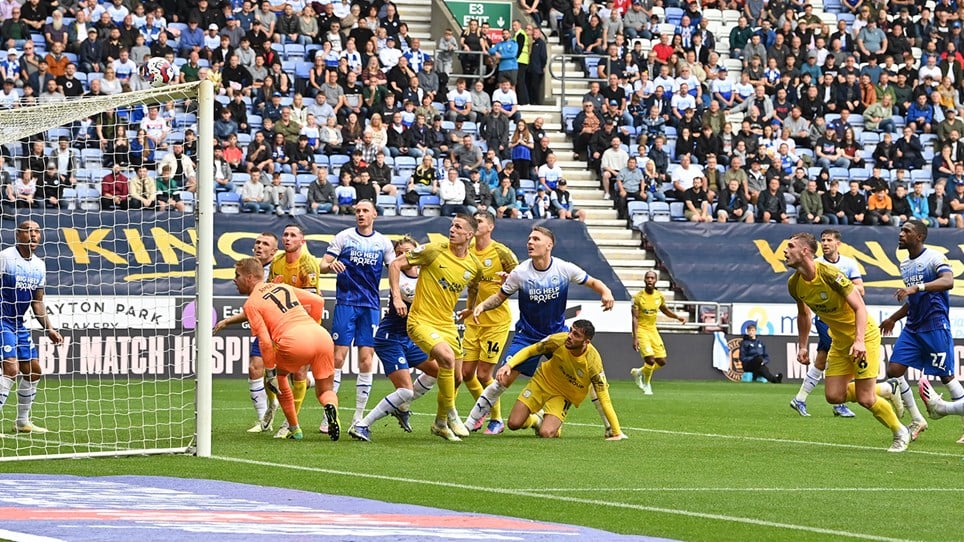 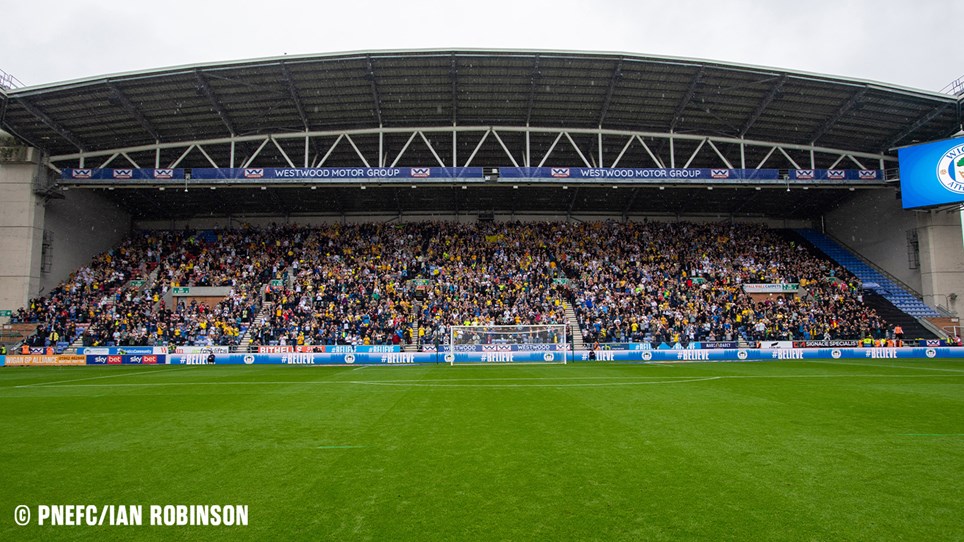 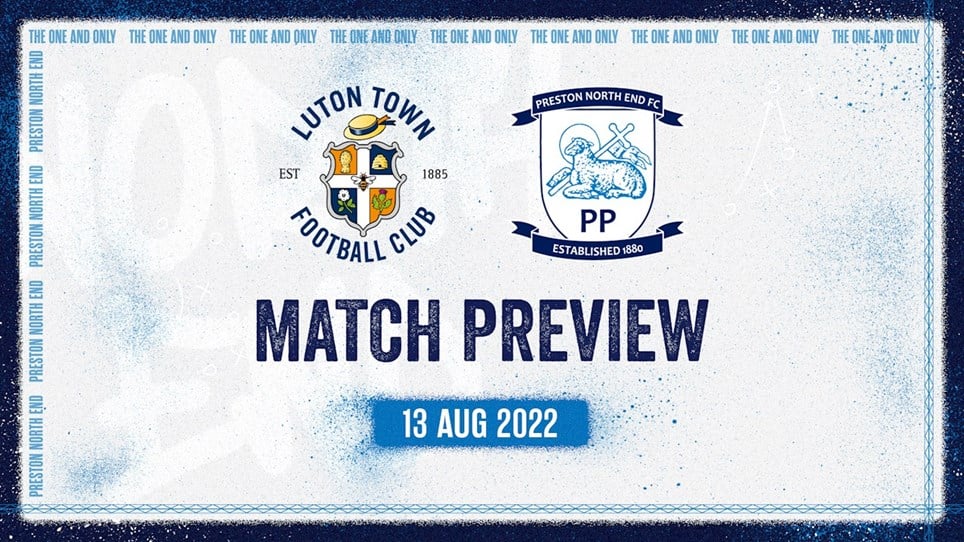 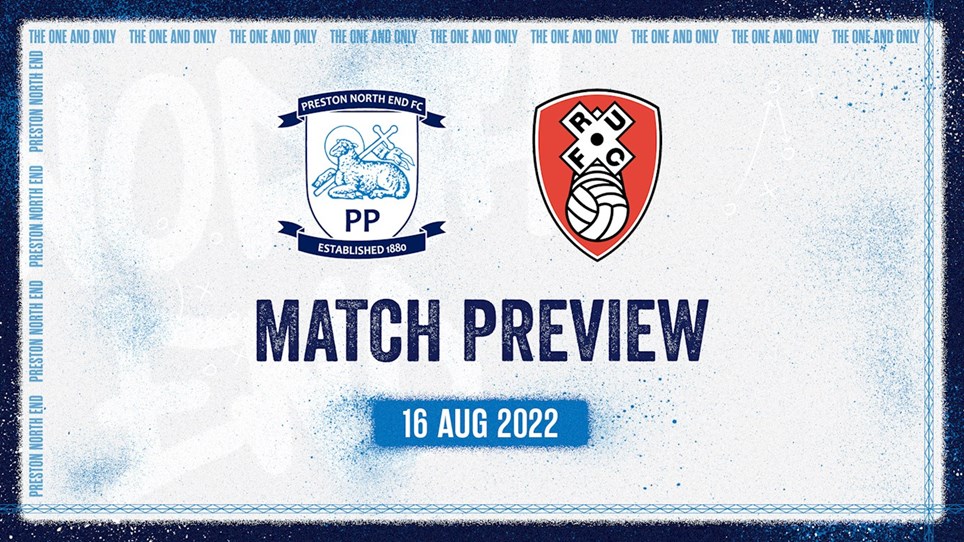 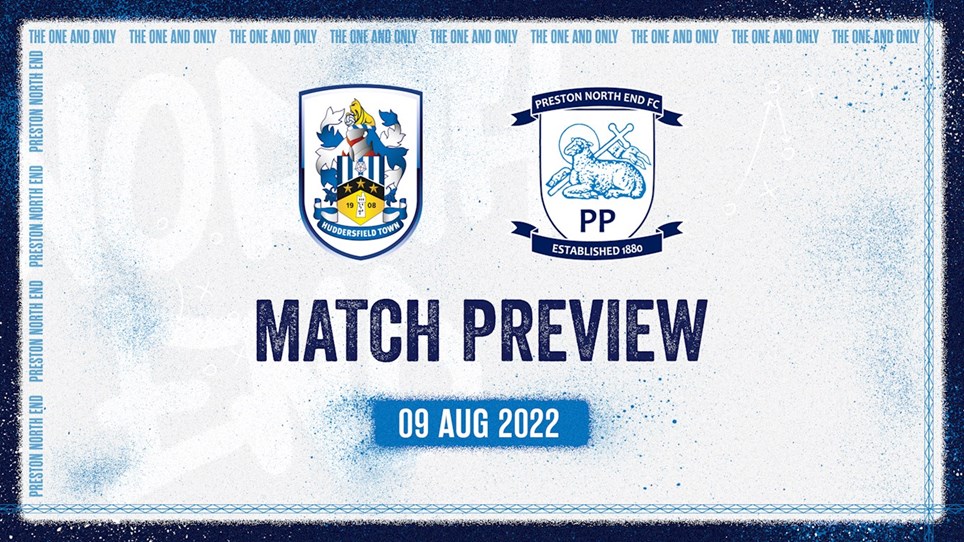 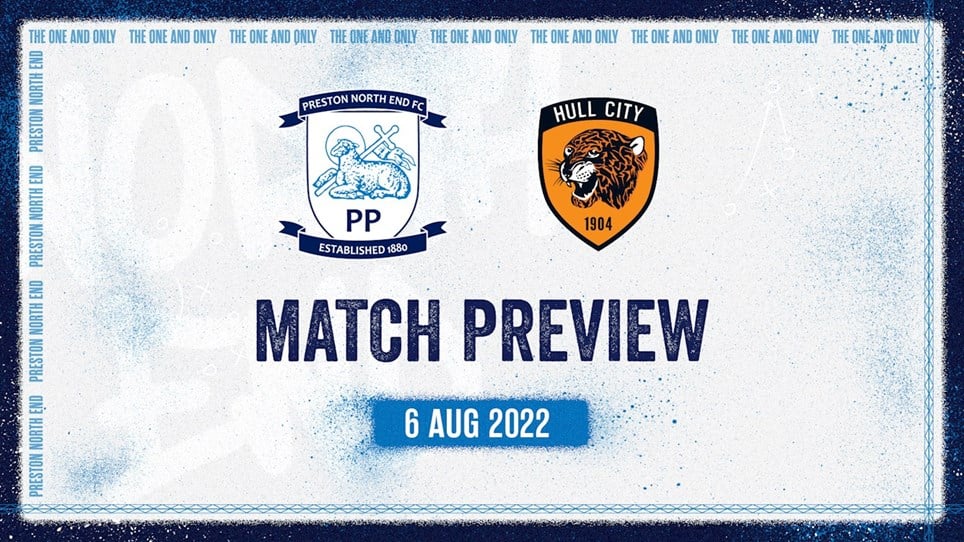