After feedback from supporters following our announcement that the matchday shuttle bus will not run during the upcoming season, the club can confirm that the service will be trialled for the opening three home games of the Championship campaign.

The reasoning behind the initial cancellation of this service was due to a significant reduction in demand during the past few seasons, however there have been a number of supporters who have expressed their concern at the lack of transport to and from Deepdale during the 2022/23 season.

As a result of this, the club will be trialling the service for the opening three home games, against Hull City, Rotherham United and Watford.

As per last season, a return ticket will cost £5 per person, with supporters paying the driver on arrival, and the timings for the service can be found below.

The bus will then depart from Lowthorpe Road 15 minutes following the final whistle.

A further announcement will be made regarding the success of the trial and the future of the service following these three fixtures. 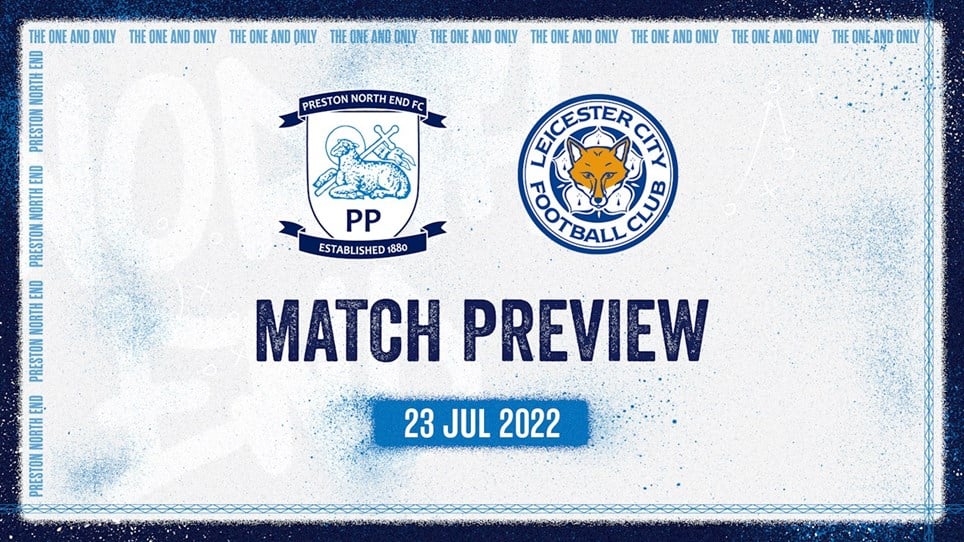 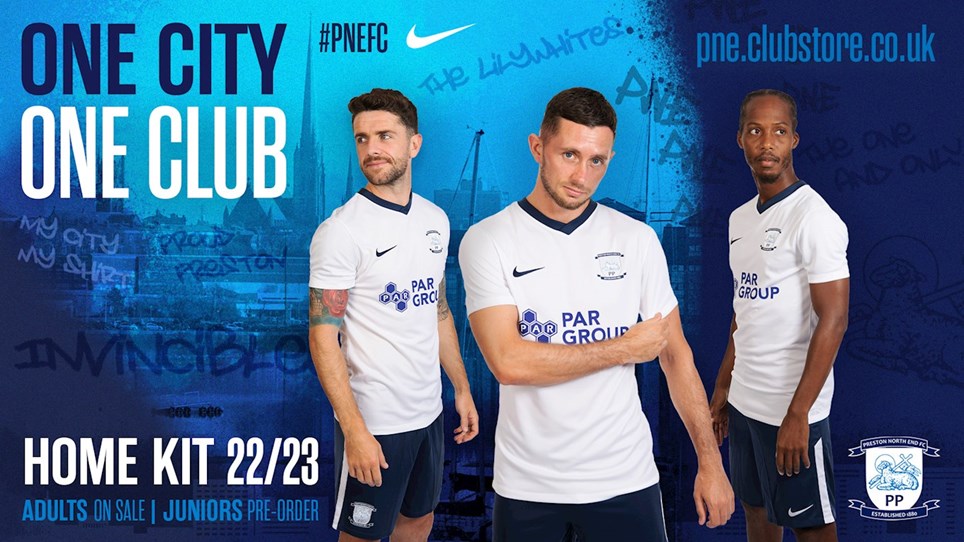 
Preston North End’s home kit for the 2022/23 season can now been revealed and supporters can order theirs online!