Tickets for our upcoming home games against Rotherham United and Watford are now on sale, and the Bill Shankly Kop is open to home supporters!

PNE will host Rotherham United for a 7.45pm kick-off on Tuesday 16th August, for what will be the first midweek game at Deepdale of the 2022/23 Championship season.

Watford will then make the journey to Lancashire for a 3pm kick-off on Saturday 20th August, and the Kop will be split between home and away supporters for both of these fixtures.

Tickets are now on sale both online and from the ticket office, and supporters who bought an early bird season card are able to relocate to the Kop free of charge if they wish, either by visiting the ticket office or calling 0344 856 1966. Please note, seating in the Kop will be unreserved for these fixtures.

The Kop will then go on general sale at 10am on Tuesday 2nd August online and from the ticket office. All season card holders can relocate to the Kop after this time, but the option to do so is unavailable online. 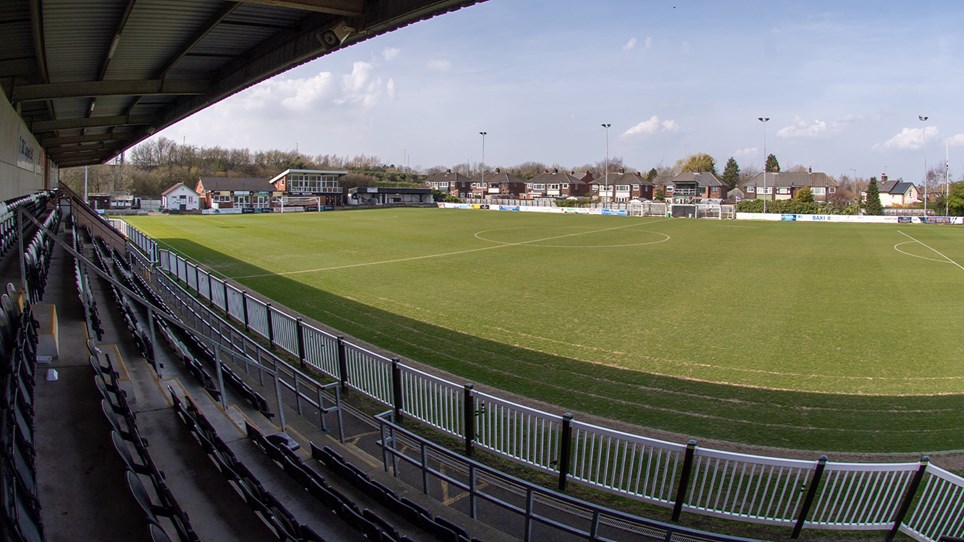 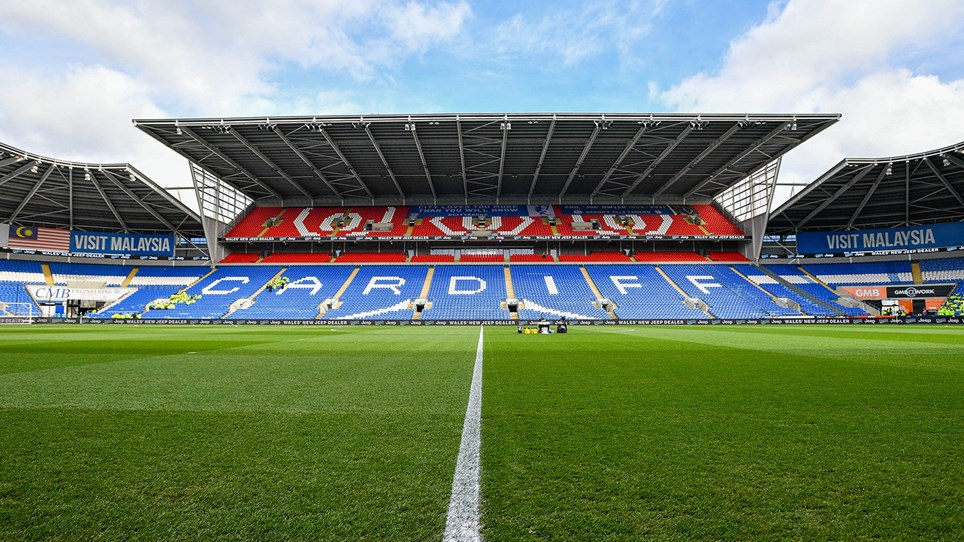 
Tickets for our away game against Cardiff City on Saturday 27th August are now on general sale.


Tickets for our upcoming away game against Luton Town are now on general sale! 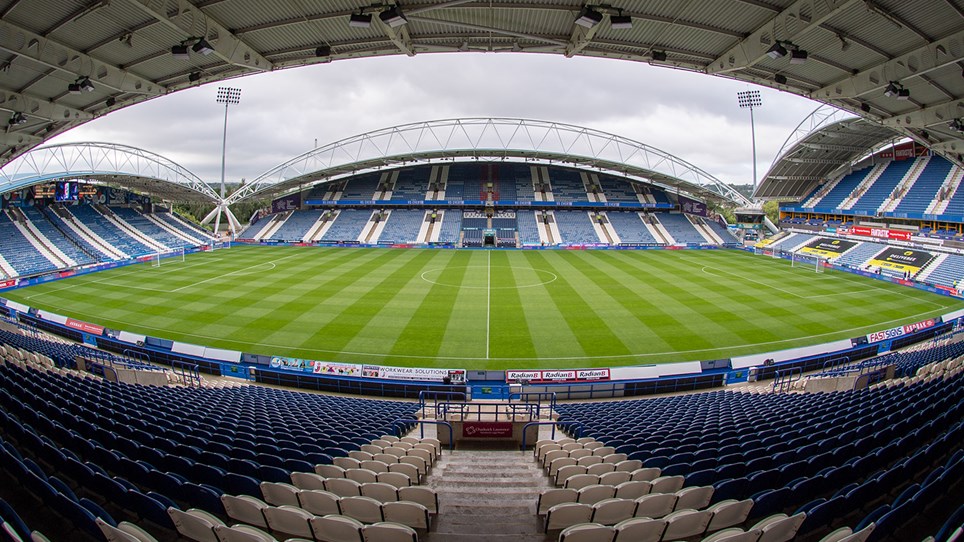 
Tickets for our Carabao Cup first round tie against Huddersfield Town are now on general sale. 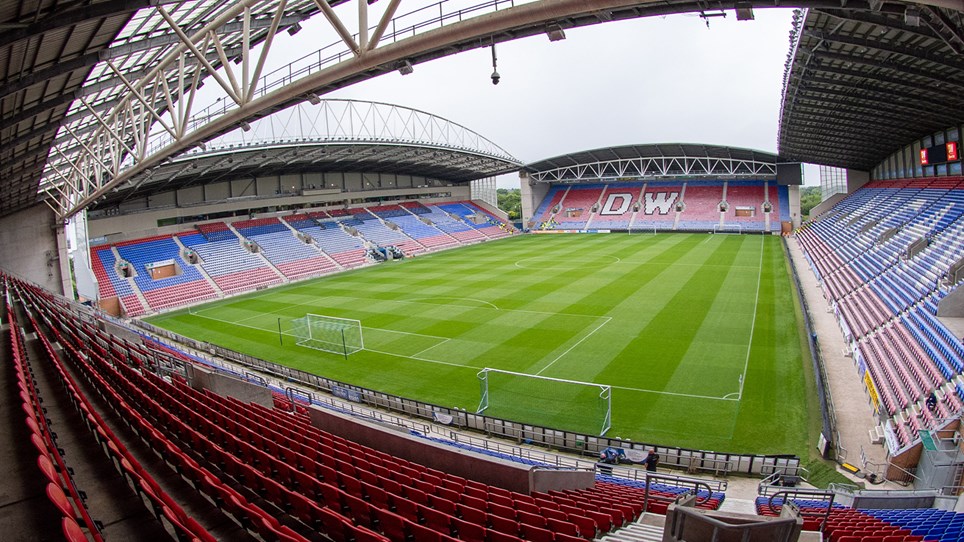 
All tickets for our Championship opener away to Wigan Athletic are now sold out!