Daniel Johnson is looking forward to joining back up with his teammates when the squad return for pre-season on Monday.

Daniel Johnson is looking forward to joining back up with his teammates when the squad return for pre-season on Monday.

Most of the PNE players will be at Euxton on Monday morning for the first official day of pre-season training, after undergoing testing at the end of this week.

Some of the squad are already taking the opportunity to come to the training ground to help get themselves ready for those opening few days, including DJ who spoke to iFollow PNE.

“I don’t think you’re ever prepared. When it starts you just try your best.

“Everyone knows pre-season is not something that’s nice. You tend to get a lot of players maybe throwing up or things like that, but you just get on with it.

“Come the start of the season, hopefully you’ll be fully fit and you’re ready for selection."

North End will train for a week ahead of the first pre-season friendly on Saturday 2nd July against Bamber Bridge, before jetting off to Spain the following week.

Spending six days at a sports resort, the camp in Alicante will also include a game against La Liga side Getafe.

“[There’s] some really good games and we’re all looking forward to it. Hopefully we can put some good performances together and give the manager a problem come the first game of the season.”

North End will find out their opponents for that opening day when the fixtures are released at 9am on Thursday 23rd June.

Getting back to Deepdale is something everyone looks forward to at this time of year, and especially so this time around, given that over 11,500 home supporters have secured their seat for the upcoming campaign.

On the season card sales, DJ said: “It’s massive. Obviously with the backing of our fans it’s always good and they’ll push us on this season hopefully.

“It’s absolutely unbelievable that we’ve managed to sell 11,000 and hopefully with a few more to come.

“To be fair both home and away [their support helps] to be honest, but at home you can feel like you’re down and out sometimes and the fans can really give you that extra ten or 15 per cent.

While his mind is now well and truly back on football, Johnson has enjoyed a break away from the game, spending time with family, both in the UK and in Jamaica.

“It was brilliant actually,” he said. “It was nice to spend some time with the family, and obviously going to see my other family that’s living back in Jamaica, so it was a brilliant summer. 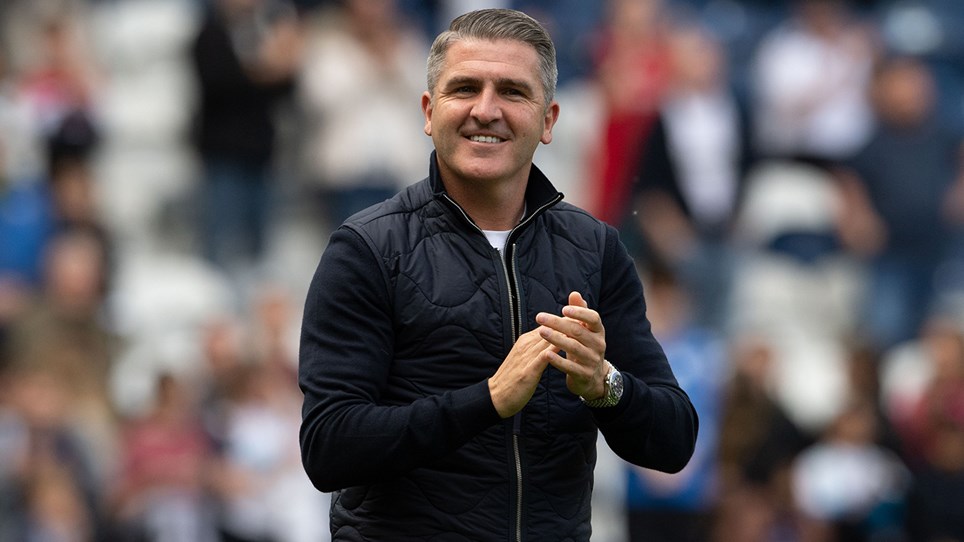 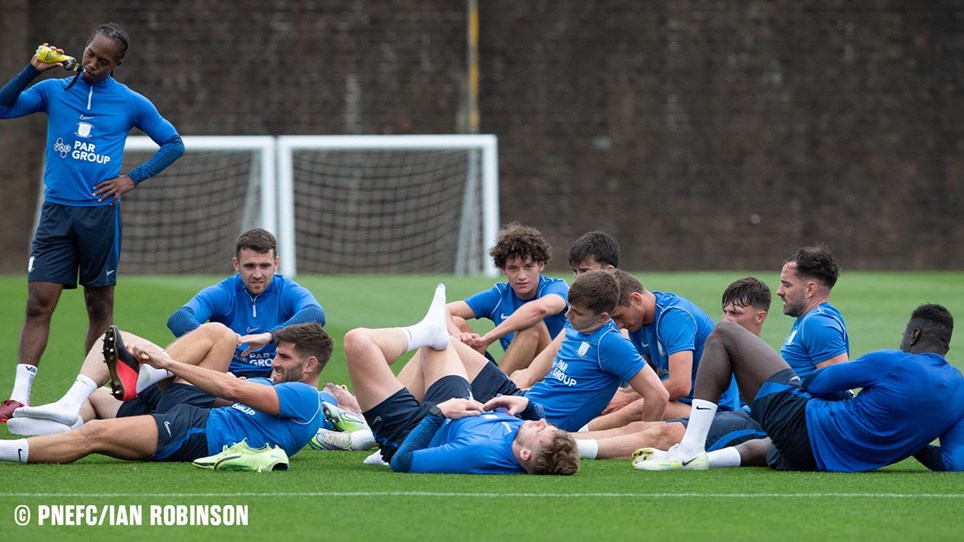