Ahead of fixture release day, we’re previewing each of the new teams taking part in the Championship for the 2022/23 campaign.

Part one focused on the teams who came down from the Premier League so in this article, we will be looking at the three clubs who gained promotion from League One, starting with the champions.

Wigan Athletic won the League One title, returning to the Championship after two years out. After a spectacular first half of the season – winning 16 out of 23 matches – they ended the season with just one win of their last six matches, meaning they finished two points ahead of Rotherham United. The Latics were free-scoring, finishing on 82 goals with one man in particular leading the charge.

Will Keane finished the 2021/22 season as the club’s top goalscorer, as well as topping the league’s chart with a total of 26 goals. The former PNE loanee is entering his third year at the DW Stadium and exploded into life last season. It will be intriguing to see if the 29-year-old can keep this form up in the second tier. 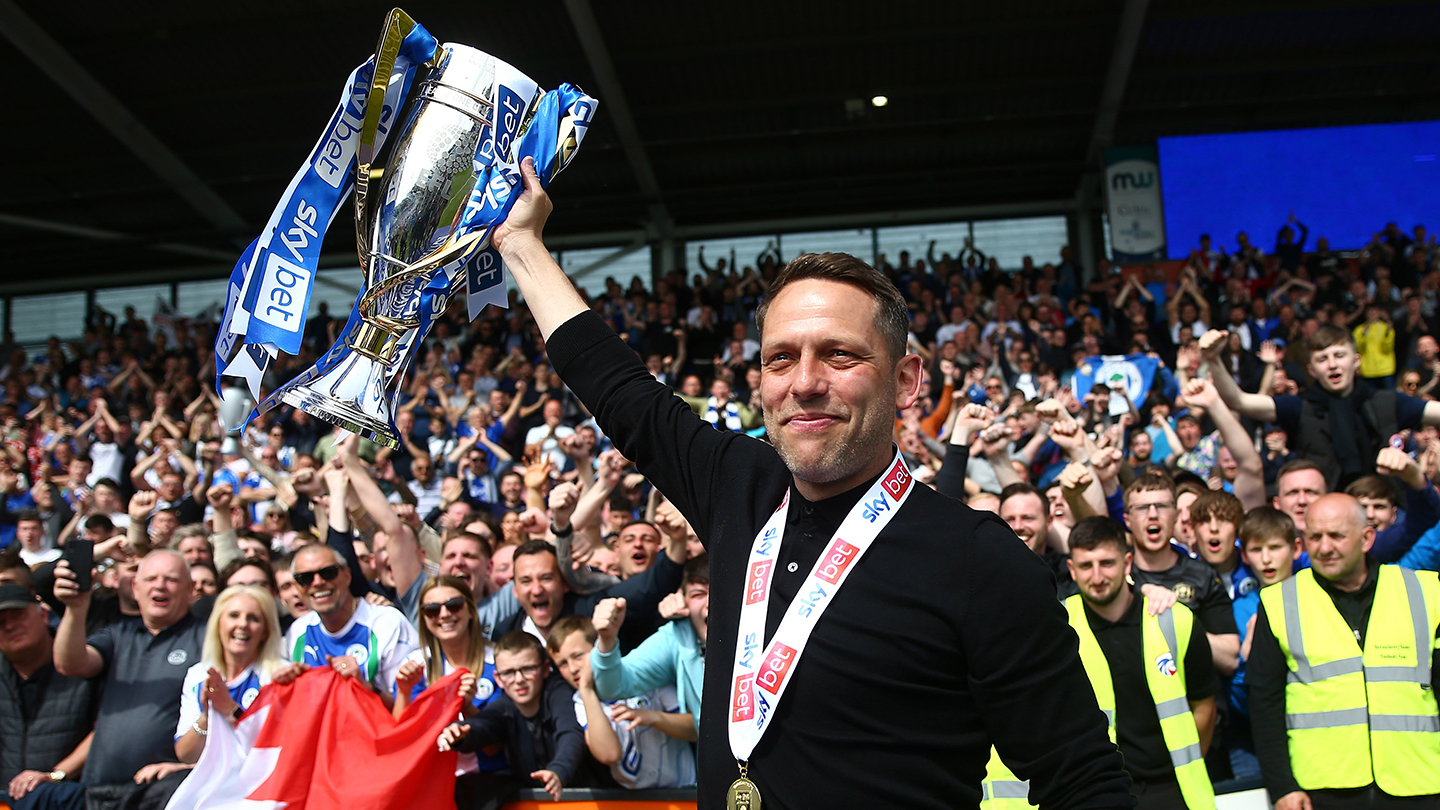 Manager Leam Richardson is about to begin his second full season with the club. He won the hearts and minds of the Wigan supporters last term with his attacking brand of football. The 42-year-old is still somewhat lacking in experience and the Championship is the highest level he will have coached at. He will undoubtedly be hungry to prove himself on a bigger stage.

North End have a strong record over their fellow Lancashire counterparts, winning four of the last six encounters the two sides have had since 2010. Perhaps their fondest recent memory was a 3-0 thrashing of the Latics at Deepdale in their first home game of the 2019/20 season, with goals from Sean Maguire, Louis Moult and Paul Gallagher. 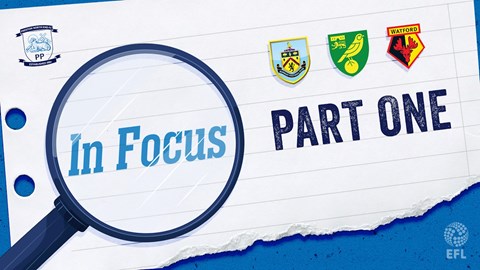 In Focus: Part One

Rotherham United also secured automatic promotion to the Championship, finishing runners-up by just two points. They enjoyed a formidable run of form mid-season which saw them only just fall short of the league title. They also won the EFL Trophy with a dramatic 4-2 win over Sutton United at Wembley.

Only two men played more minutes for the Millers in all competitions last season than central midfielder Ben Wiles. The 23-year-old, who came through the Academy at Rotherham, has been a key cog in their side for a few seasons now, but he arguably played his best football last term. It was certainly the best of his career in terms of a goalscoring return, having netted eight and assisted seven, and he'll be hoping to take that form with him into the Championship. 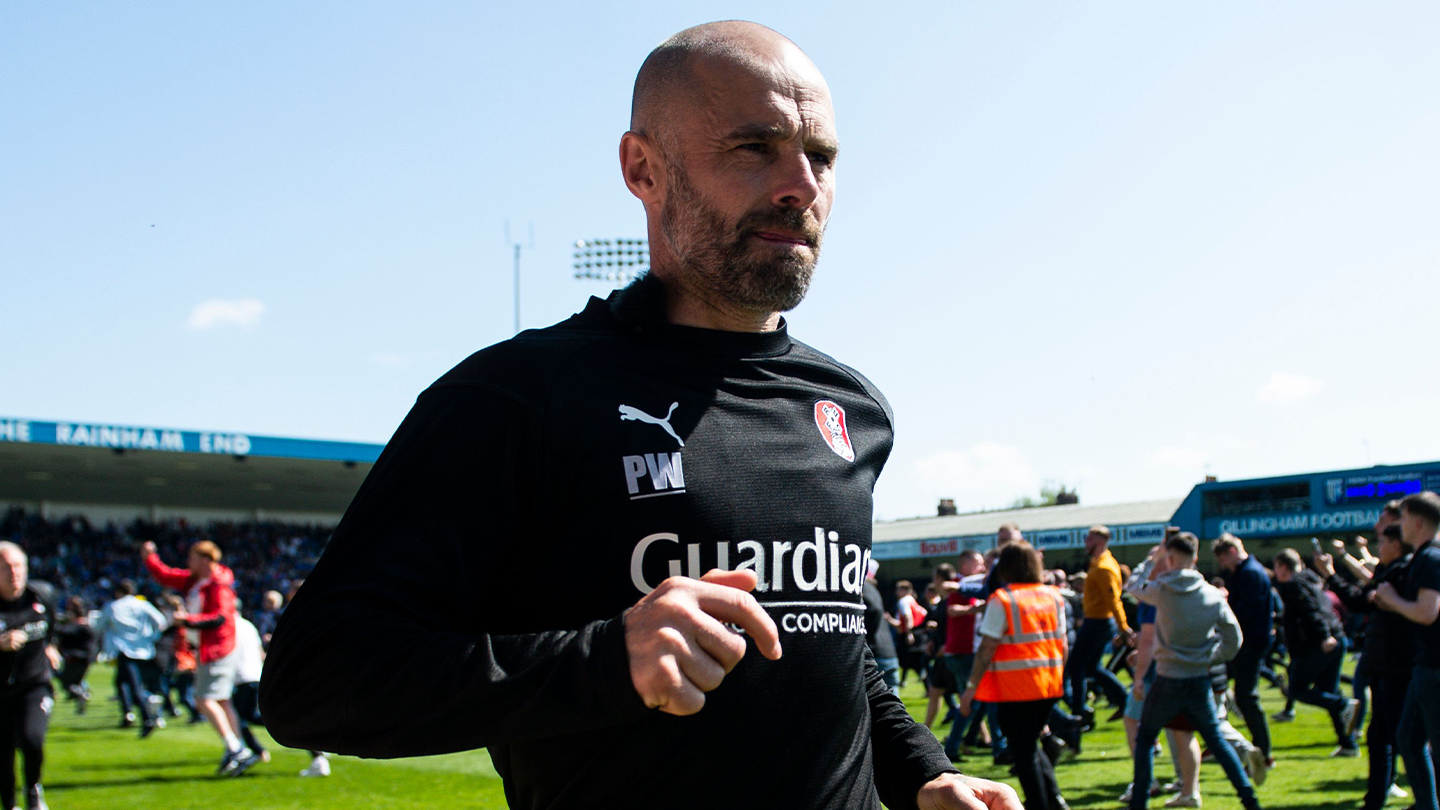 Paul Warne has been in charge at the New York Stadium for the past six years and clearly possesses the backing of both the supporters and the board. Having won three promotions from League One, he has also managed the club in the Championship before which stands them in good stead if they are to retain their place at that level.

The Lilywhites will be keen to turn around their form against Rotherham in recent years. North End have failed to beat the Millers in their last five encounters, with their last win over the South Yorkshire outfit coming in the form of a 3-1 away win in November 2016. Jordan Hugill, Callum Robinson and Marnick Vermijl each got their names on the scoresheet that day.

Sunderland finally made their long-awaited return to the Championship after four seasons out with a 2-0 Play-Off final victory over Wycombe Wanderers at Wembley. After an inconsistent start to the season, their fortunes changed after a managerial switch at the end of January following a 6-0 defeat to Bolton Wanderers. Former North End manager, Alex Neil came in and took the Black Cats back into the second tier by the scruff of the neck with a blistering run of form to end the season.

20-year-old local boy Dan Neil enjoyed a breakout season for his beloved Sunderland last year, scoring four goals and grabbing eight assists from central midfield, earning him the club’s Young Player of the Season award. He is now a regular for the Mackems, but it remains to be seen whether the youngster can make the step up to Championship football. 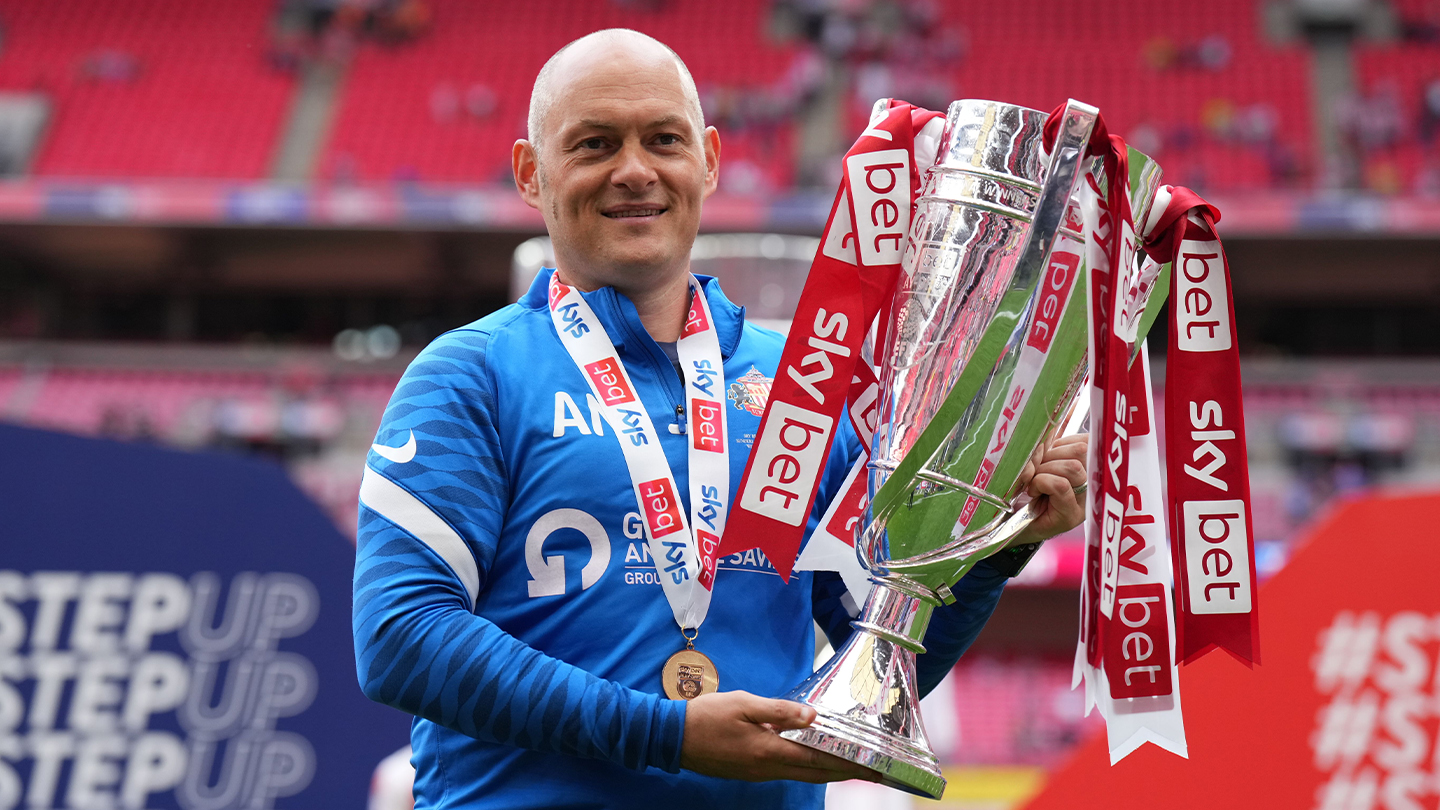 PNE fans will know all about Sunderland’s new head coach. Alex Neil spent four years at Deepdale as manager between 2017 and 2021, finishing seventh in his first campaign in charge, and the Scot has made a great start to life at the Stadium of Light. His new club have lost only one of the 18 matches for which he has been at the helm. He will be hoping the Black Cats can continue their free-scoring style in the Championship.

The Lilywhites have only played Sunderland six times since 2005 but are unbeaten in that time, winning five. The last meeting between the two sides was an impressive 2-0 win for North End on Wearside in March 2018, with goals from Sean Maguire and Callum Robinson. 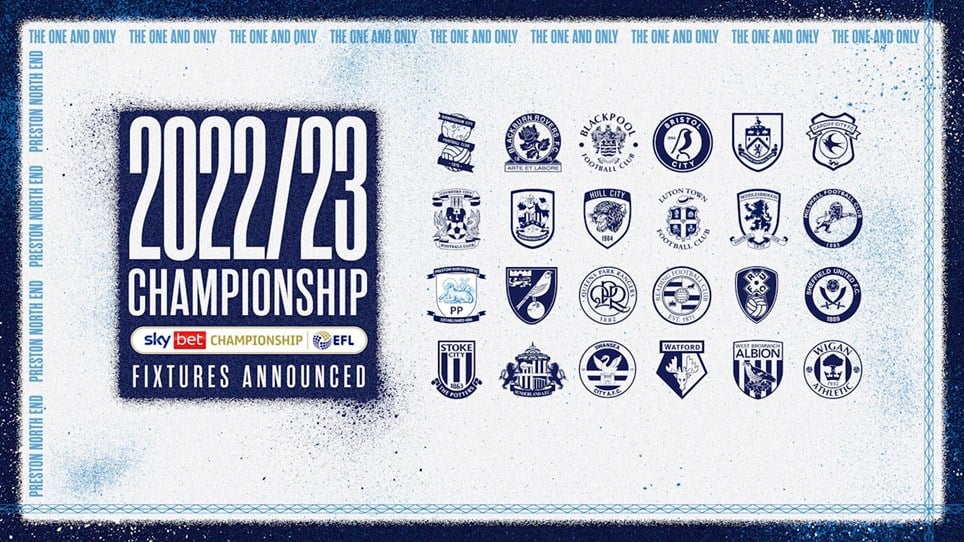 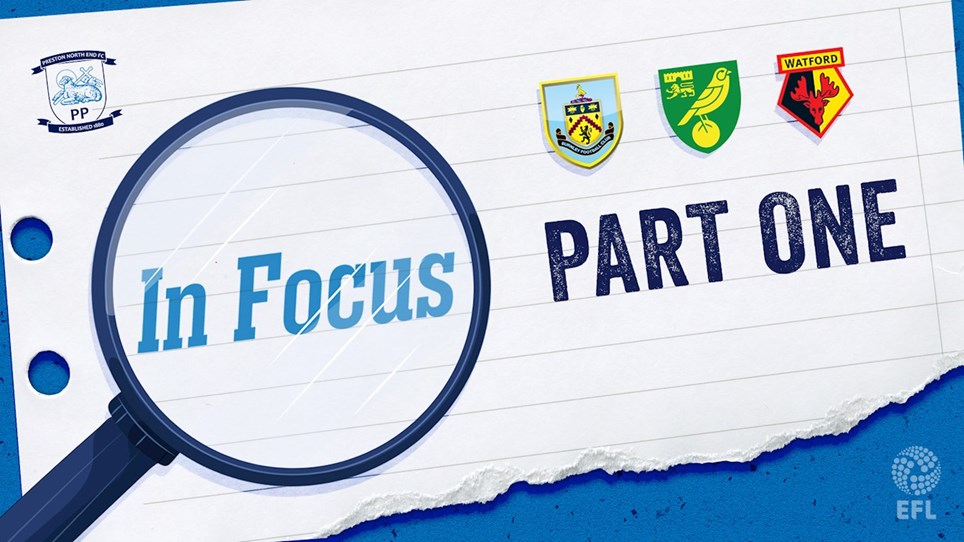 In Focus: Part One


Ahead of fixture release day, we’re taking a closer look at some of the new teams competing in the 2022/23 Championship season and what PNE fans can expect when they make the trip to Deepdale. We...