After having conversations with manager Ryan Lowe, goalkeeper Dai Cornell admitted his decision to join PNE was a “no brainer”.

After having conversations with manager Ryan Lowe, goalkeeper Dai Cornell admitted his decision to join PNE was a “no brainer”.

The 31-year-old will officially become a Preston North End player on 1st July, signing a two-year deal at Deepdale.

Dai spent the last campaign with Peterborough United, making 30 appearances in the Championship during the 2021/22 season, and will now look to challenge Freddie Woodman for the gloves at North End.

Speaking to iFollow, Dai said: “I’m really excited to be here and have the opportunity to pull this shirt on and fingers crossed it’s a successful time.

“I spoke to the manager a few weeks ago and the feeling he gave me about the club and the direction he wanted to go in, it was a no brainer really after we spoke.

“Even looking in from the outside, it looks a great place to be and I’m looking forward to being here.”

Dai took part in his first session as a PNE player on Monday morning as the squad returned for day one of pre-season.

On Pollitt, Dai added: “He’s obviously a very experienced goalkeeper and goalkeeping coach as well. It’ll be great to pick his brains with things.

"It was a good session this morning and we’ll see what else is to come.

“We’ve all got on really well this morning, had a good session and I think especially for the first month of pre-season we’ll all be pushing each other every day to get better and then we’ll all be challenging for that number one spot.

“So far me and Freddie have got on really well and it always helps as goalkeepers when you get on, so we’ll have a bit of craic and get on with it.”

Coming to the end of his contract at Peterborough at the end of June, Dai had conversations with manager Ryan Lowe over a potential move to Deepdale.

Despite it being a long way from home, with his family based down south, the former Swansea City man was convinced by the project.

He said: “I think when I spoke with the manager, his mentality and the things that he wanted to achieve and how hungry he was to achieve them things was really good to see, so obviously I believe in the work he’ll be doing and fingers crossed we can get there.” 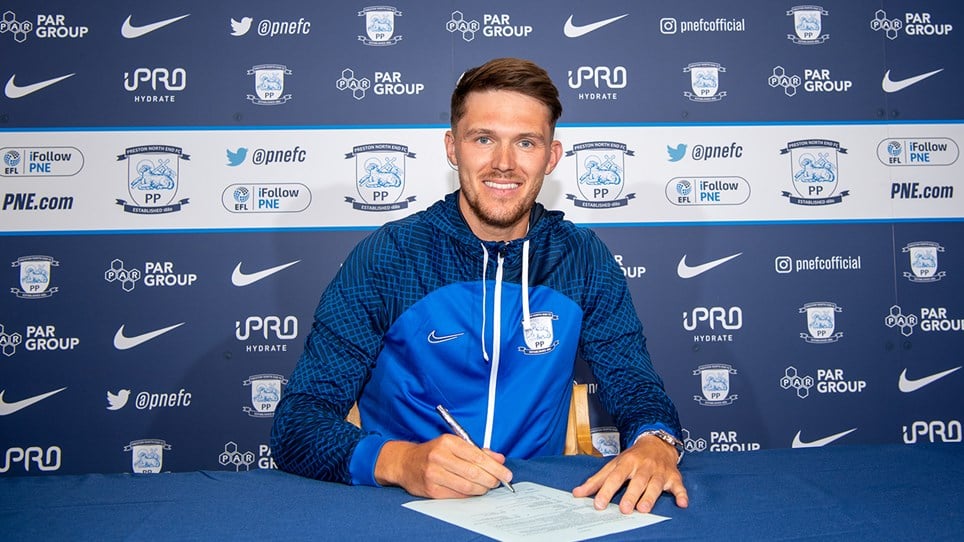 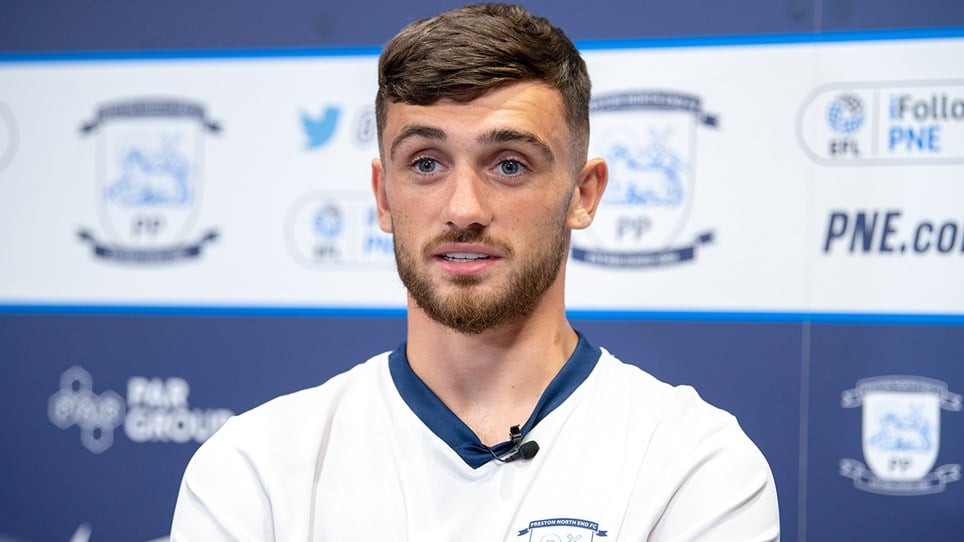 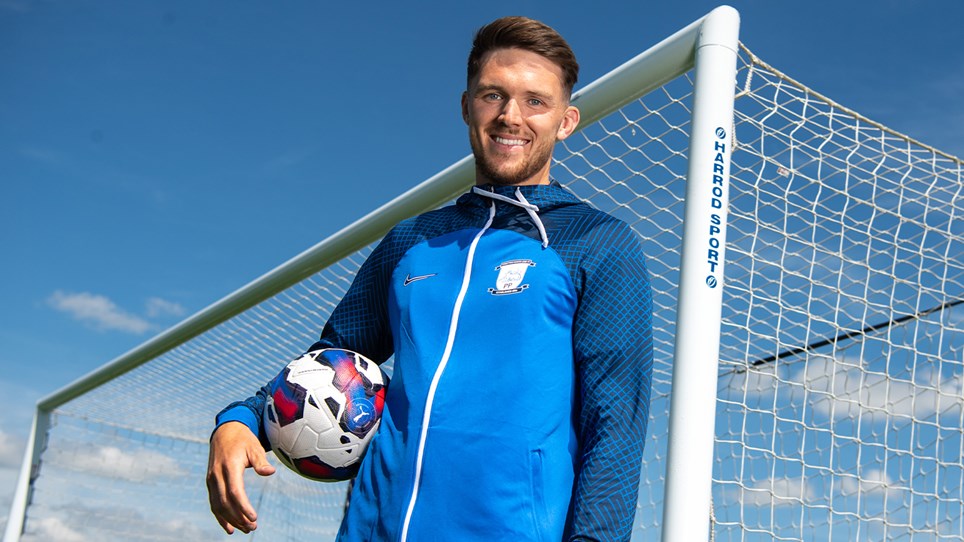