Preston North End captain Alan Browne came off the bench for Republic of Ireland to score a late equaliser against world number one side Belgium.

The skipper came on for the final 15 minutes with Ireland trailing 2-1, but just ten minutes after joining the action, Browne met the cross from Chiedozie Ogbene and brilliantly headed home the equaliser.

It's now just one defeat in 11 games for Republic of Ireland, with Stephen Kenny's side unbeaten in their last seven matches.

Next up for Republic of Ireland is the visit of Lithuania on Tuesday evening, before Browne returns to Euxton later in the week ahead of a return to Championship action against Derby County on Saturday 2nd April.

Elsewhere on international duty, Sepp van den Berg played the full 90 minutes for Netherlands U21s on Friday, keeping a cleansheet in their 0-0 draw with Bulgaria. The U21s are in action again on Tuesday with another UEFA U21 Championship qualifier against Switzerland. 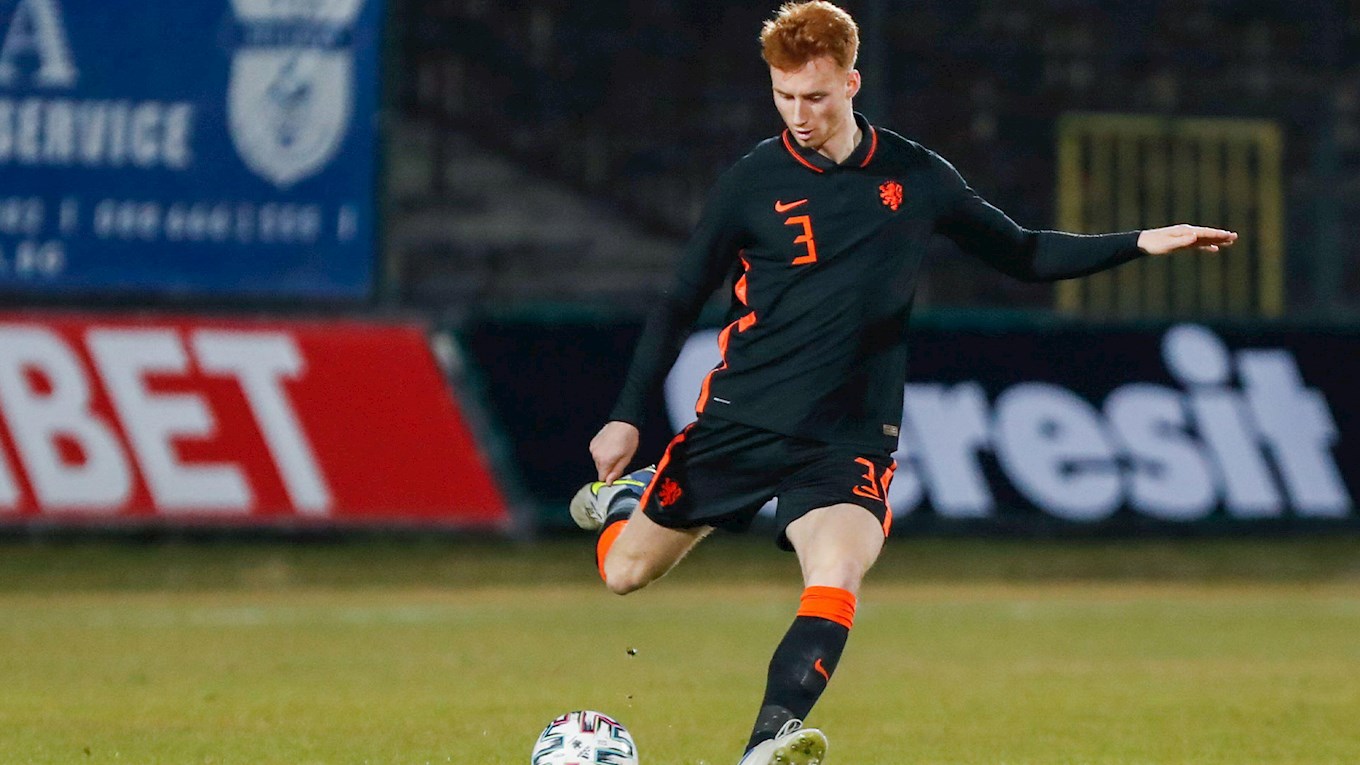 Meanwhile Ali McCann was an unused substitute in Northern Ireland's 3-1 win over Luxembourg in a friendly on Friday night, with a friendly at home to Hungary on Tuesday night up next.

Daniel Iversen featured in the Denmark senior squad for their friendly against Netherlands but was an unused substitute, while youngsters James Pradic and Lewis Coulton also remained on the bench for Wales U17 and Scotland U19 respectively.