Preston North End have six players away representing their countries during the March international break.

North End were initially set to have a seventh man playing for their nation, with Cameron Archer called up to the England U20 squad, but unfortunately he has had to withdraw due to illness.

Skipper Alan Browne is one of those who has already joined up with his country, the Republic of Ireland, ahead of their two friendlies later this month. 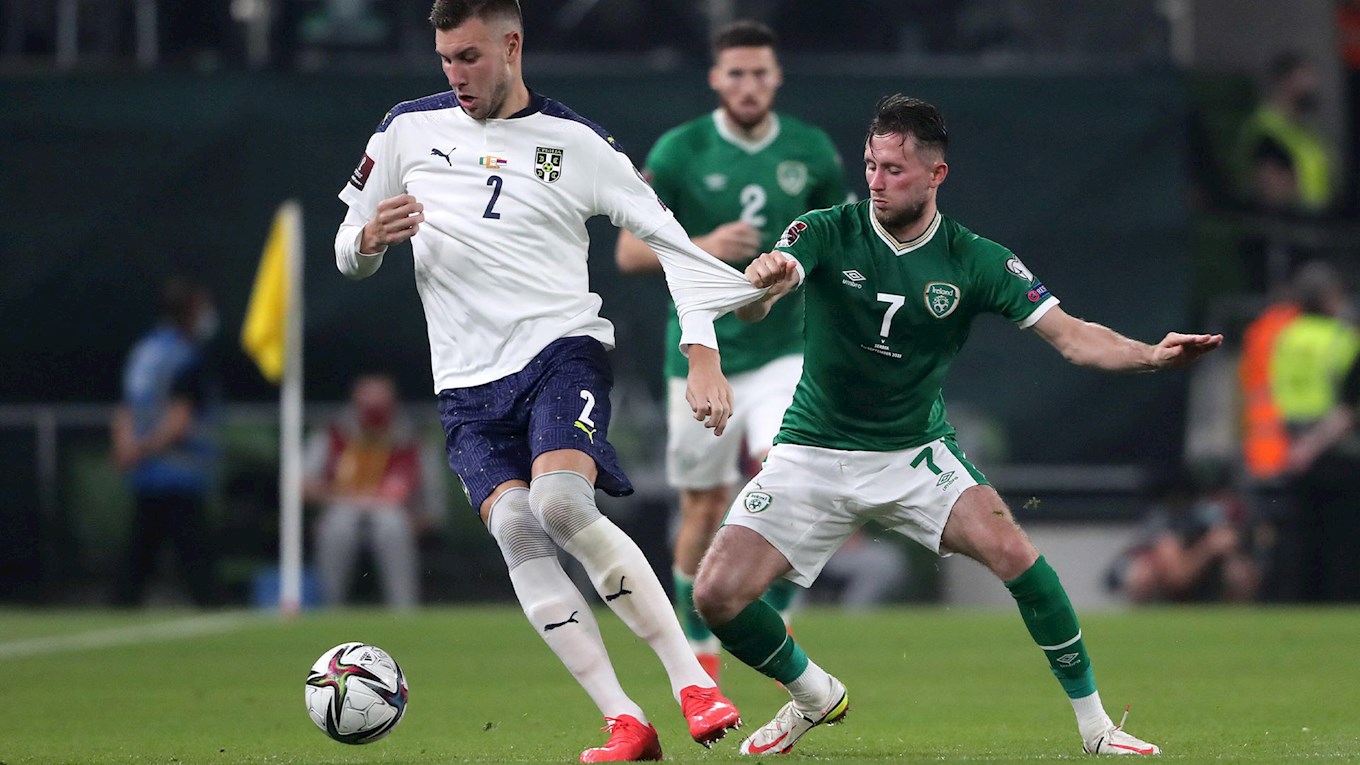 Browne, who has already earned 17 caps in an Ireland shirt, will be in contention to face FIFA’s top-ranked nation Belgium on Saturday 26th March (5pm), before they welcome Lithuania for a 7.45pm kick-off on Tuesday 29th March.

Across the border, Ali McCann also has a friendly double header coming up with Northern Ireland, with the midfielder looking to add to his ten international appearances. 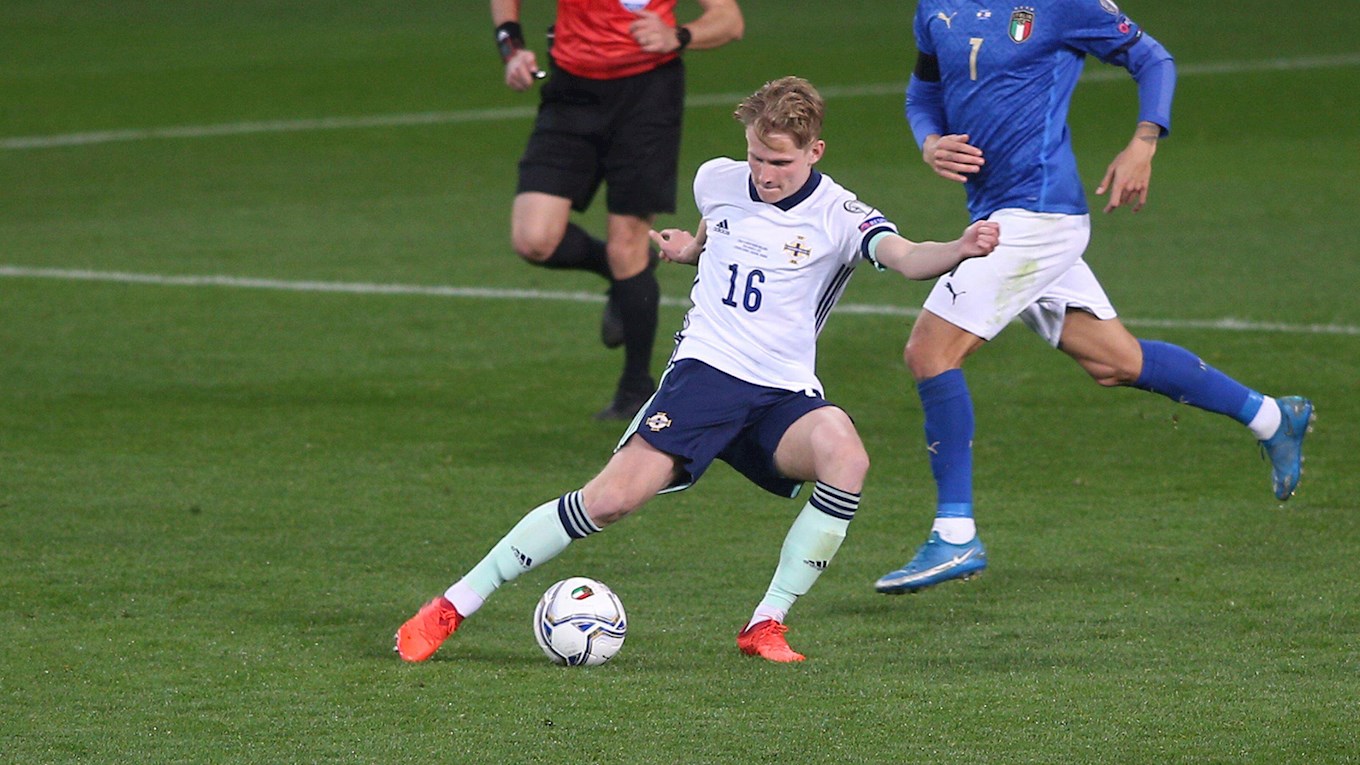 Northern Ireland face Luxembourg away from home at 7.15pm on Friday 25th March, before hosting Hungary at 7.45pm on Tuesday 29th March.

Elsewhere, Daniel Iversen is currently in Marbella with the Danish national team, after earning his first call-up to the squad since 2019. 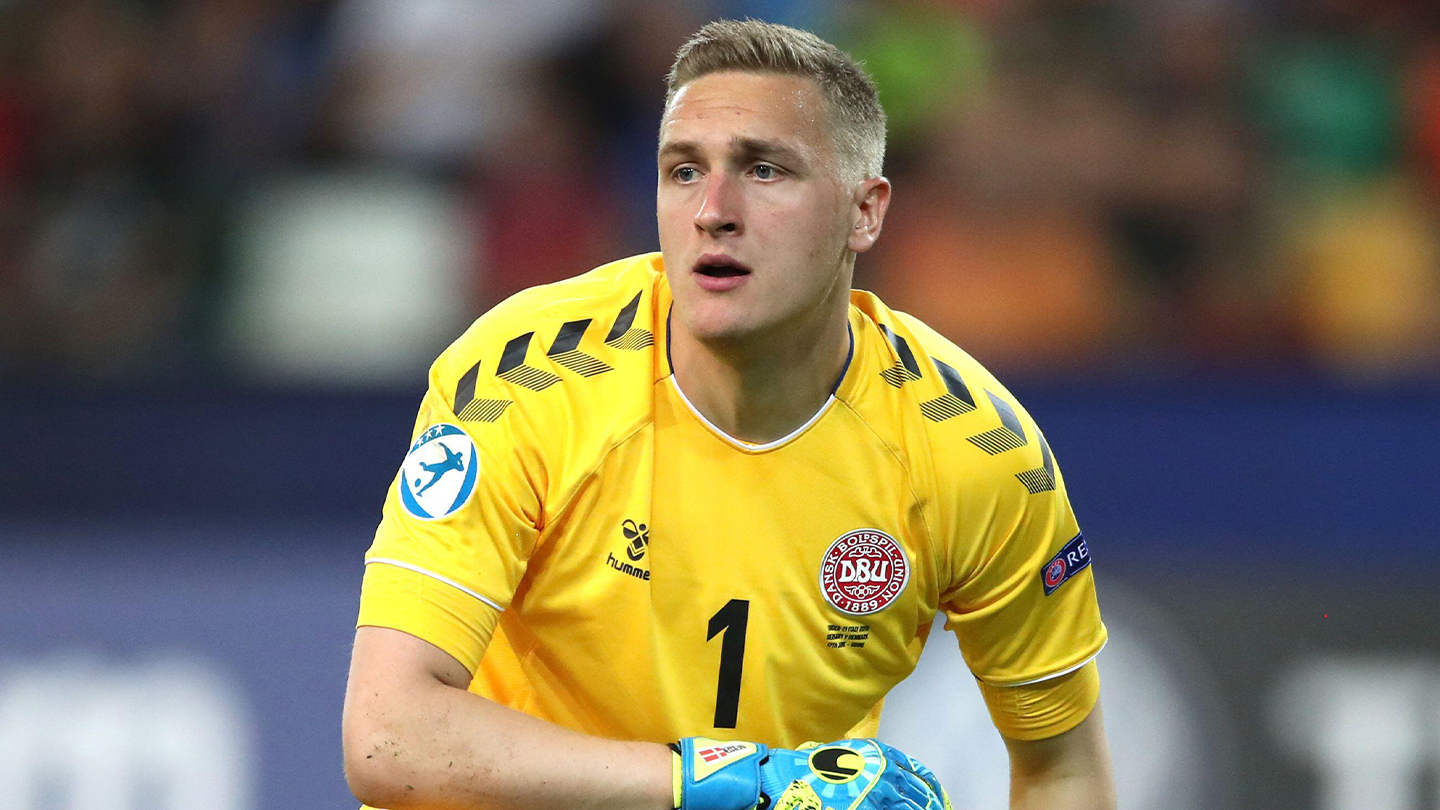 Iversen, chosen alongside fellow Leicester City goalkeeper Kasper Schmeichel, has games against the Netherlands on Saturday 26th March (7.45pm) and Serbia on Tuesday 29th March (5pm) to look forward to.

Meanwhile, Sepp van den Berg could be involved in crucial European Championship qualifiers with Netherlands U21s, as they look to continue their strong start to the group.

Sepp and his team-mates face Bulgaria at 5.45pm on Friday 25th March before returning home on Tuesday 29th March for a vital clash against current group leaders Switzerland.

Lewis Coulton, a first-year professional at Deepdale, is also looking to help his country reach a major tournament, as Scotland U19s have the chance to progress to this year’s European Championships in Slovakia. 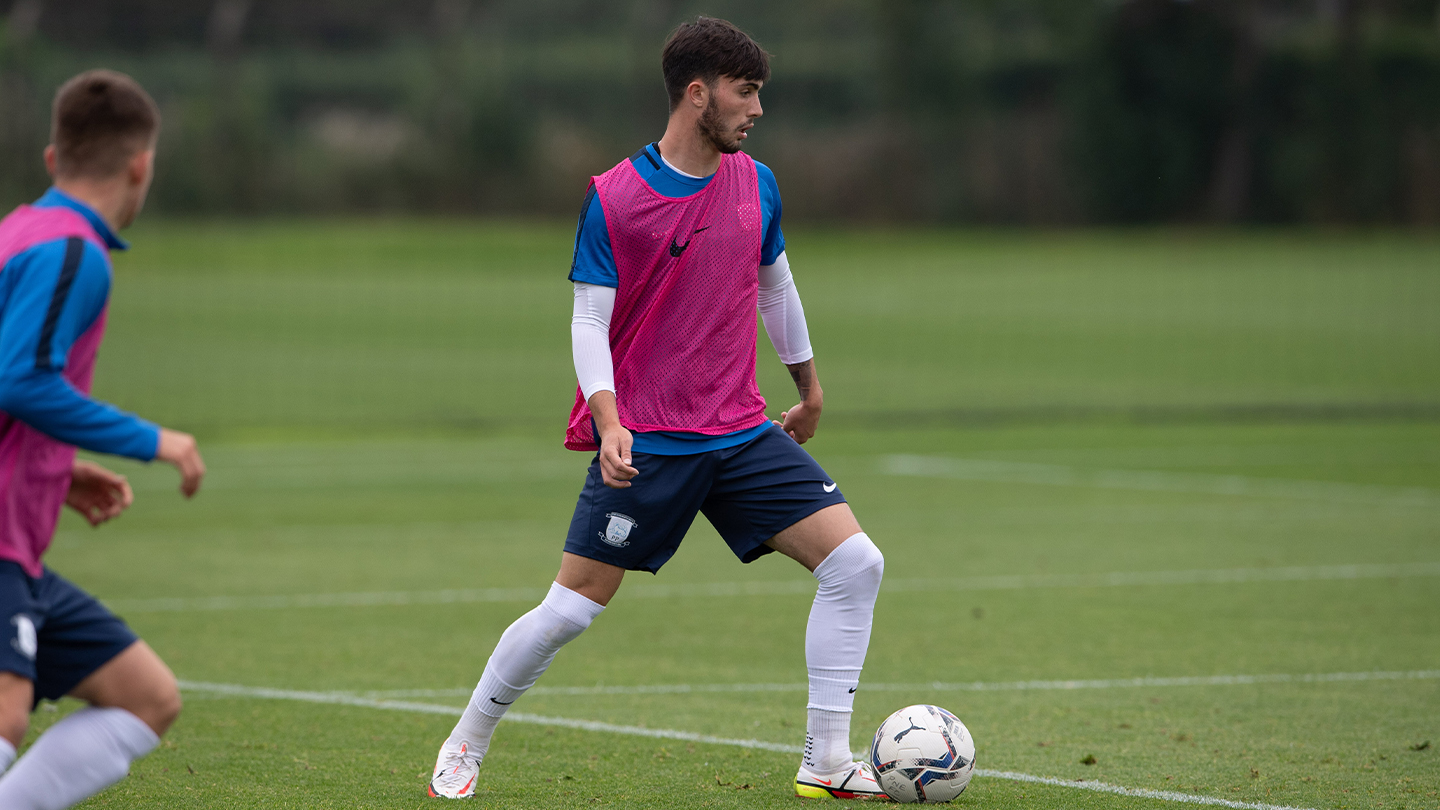 They are in a group of four teams – with Turkey, Hungary and Israel making up the opposition – and each nation will face each other during the break, with only the winner of the group qualifying for the tournament.

James Pradic is also involved in Elite Round qualifiers with the Wales U17 squad, who are looking to qualify for the European Championships this summer, due to be held in Israel.

In their group is Slovenia, Turkey and Serbia, with the winner of each of the eight groups and seven of the runners-up progressing.