It was a busy evening for PNE’s international players on Tuesday night, with seven involved in matchday squads for their respective countries.

After his goal against Belgium on Saturday, North End skipper Alan Browne was included from the start as the Republic of Ireland faced Lithuania at the Aviva Stadium.

Browne played over 80 minutes in the friendly which saw Stephen Kenny's men extend their unbeaten run to eight games, with Troy Parrott netting a 97th-minute winner.

Elsewhere, Sepp van den Berg was also a starter for Netherlands U21s as they came out on top in a crucial European Championship qualifier.

The Dutch side, despite going down to ten men at 0-0, scored two second-half goals to beat group leaders Switzerland, closing the gap on top spot to just two points with a game in hand.

Victory also came for Cameron Archer with England U20s, as they beat Germany 3-1, and the Aston Villa loanee played just over an hour at Colchester United’s Community Stadium. 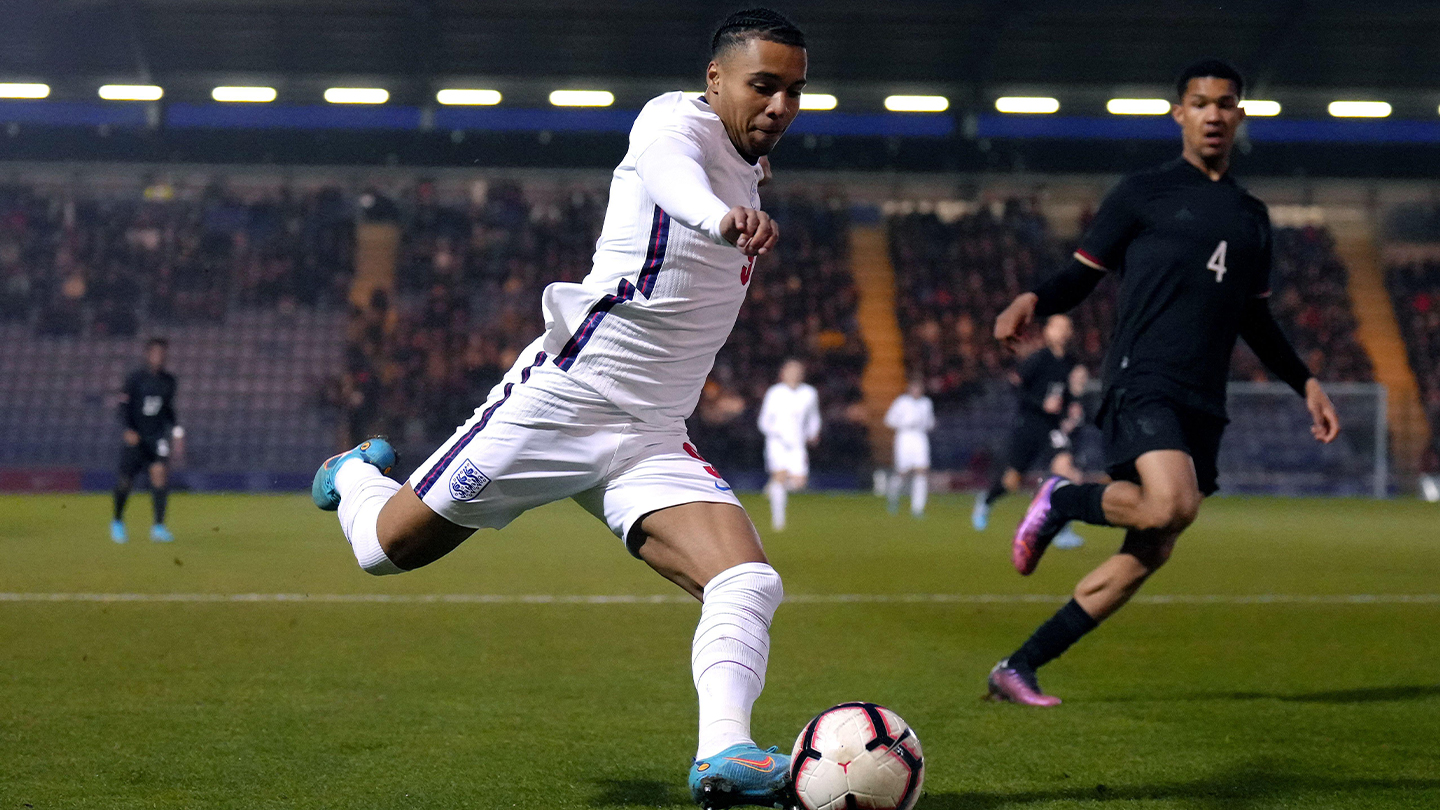 It was defeat for Ali McCann in his 11th appearance for Northern Ireland, as he played 90 minutes in a home loss against Hungary, with Roland Sallai’s 55th-minute goal earning victory for the visitors.

Daniel Iversen was named as a substitute once more for Denmark as they came out 3-0 winners at home to Serbia, with fellow Leicester City goalkeeper Kasper Schmeichel the man in between the sticks.

Elsewhere, Lewis Coulton came on as a late first-half substitute for Scotland U19s in their final game of the Elite Round qualification stage of the European Championships, but defeat against Israel means they did not make it to this summer’s tournament being held in Slovakia.

James Pradic started in goal for Wales U17s in their own Elite Round qualifier, but it proved a tricky afternoon for the Academy shot-stopper, as his side were beaten 4-2 by group winners Serbia.

All first team players will now return to PNE and go into contention for Saturday's trip to face Derby County.