With a break to first team action here at Preston North End, we took a look at how our lads out on loan have been doing during the past few months…

Since making his debut for Sheffield Wednesday at the end of January, central defender Jordan Storey has played every minute of League One football for the Owls, helping them sure up their defence as they look to earn a Play-Off spot.

The 24-year-old kept four clean sheets in his first four games for Darren Moore’s side, and he has since kept seven in total in 12 games. 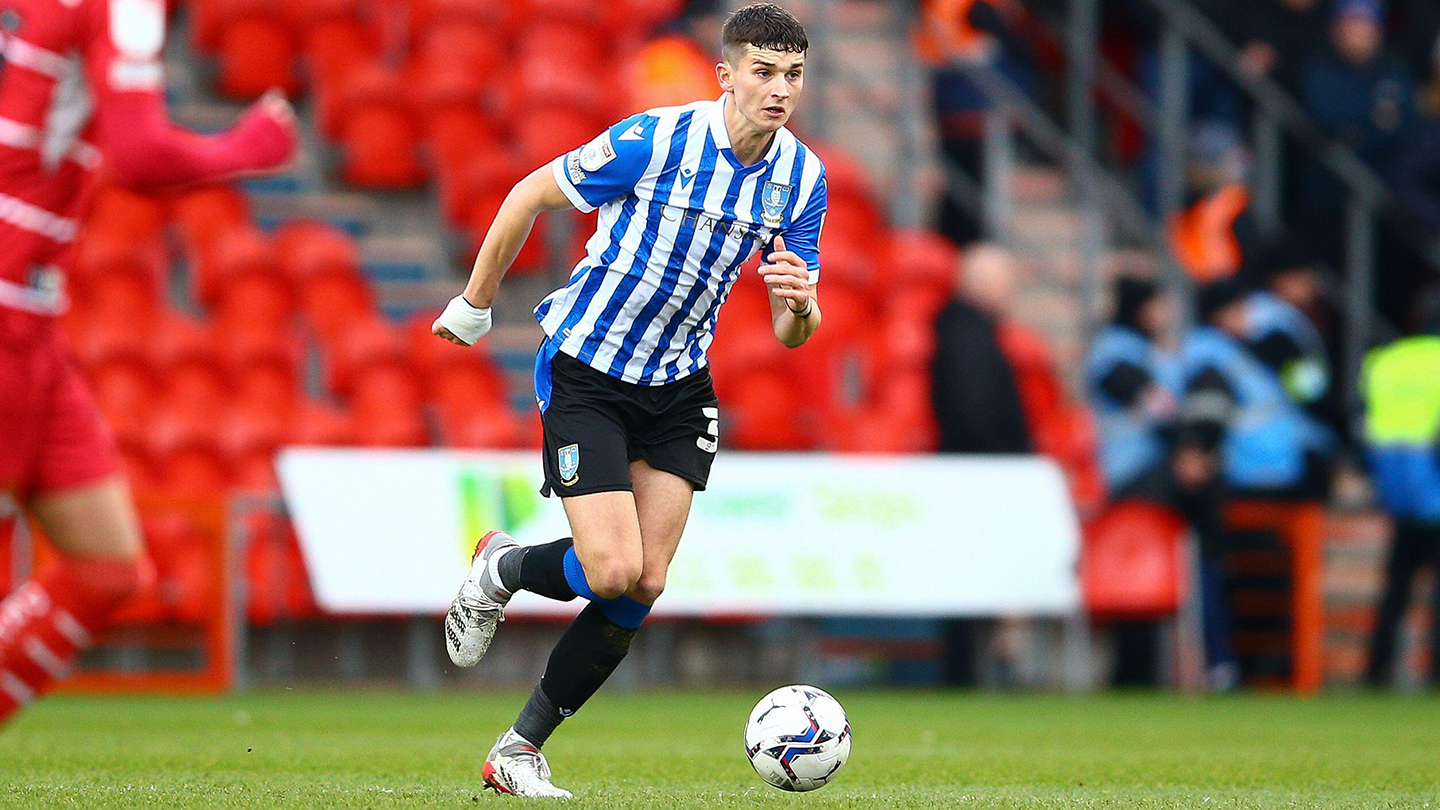 Storey and his team-mates currently sit seventh and just a point outside of the top six, with a game in hand on Sunderland, managed by Jordan’s former boss Alex Neil.

Elsewhere in League One, midfielder Tom Bayliss has featured 16 times in all competitions for Wigan Athletic this season, who are looking good for automatic promotion back to the Championship. 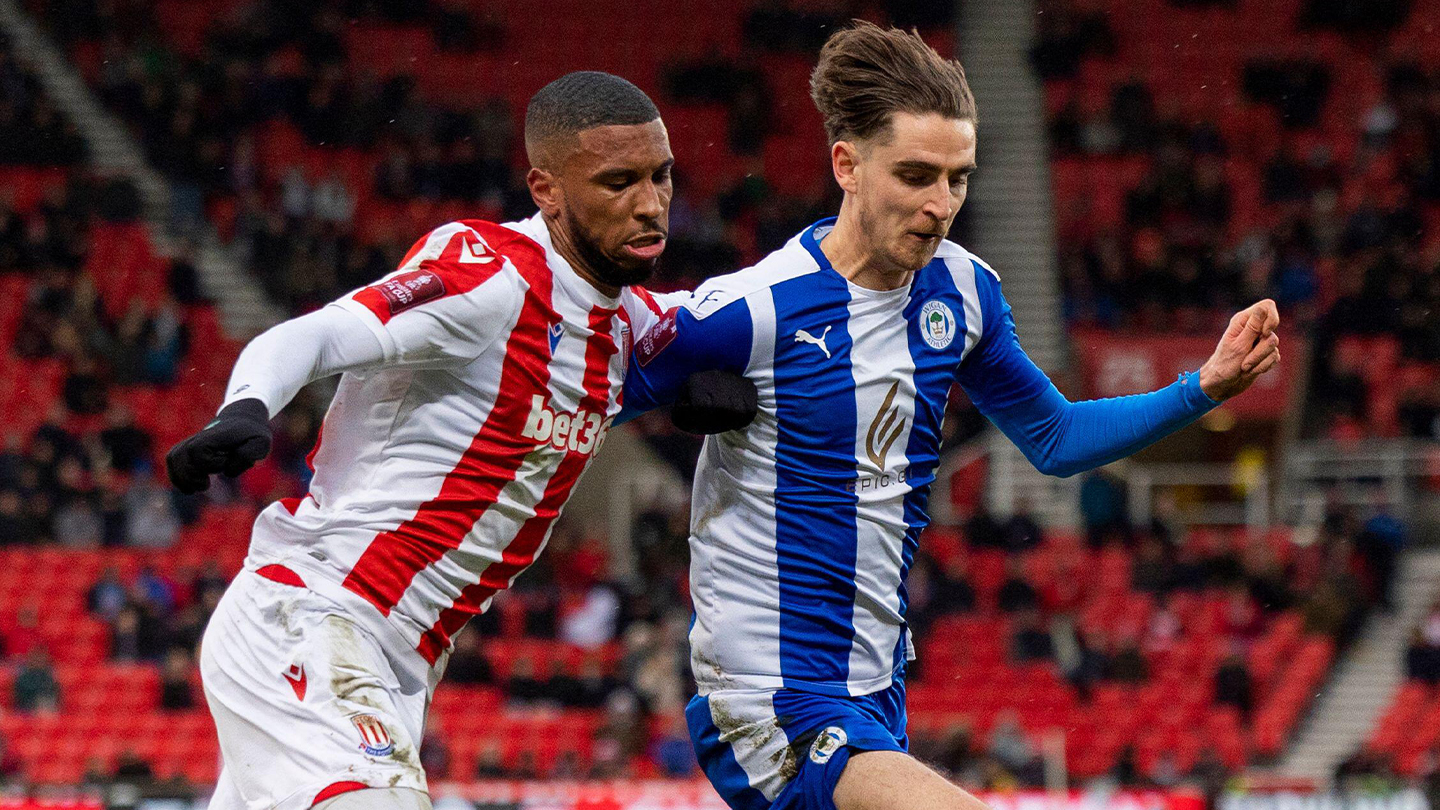 The 22-year-old also helped the Latics reach the semi-final of the Papa John’s Trophy, although they missed out on a Wembley visit by losing on penalties to Sutton United.

Midfielder Josh Harrop is also on the books of a League One outfit, Fleetwood Town, but it’s been a frustrating story for the former Manchester United man so far.

Thrown straight into the starting XI for his debut a couple of days after signing, Harrop was forced off within just four minutes through a hamstring injury, and he is still continuing his recovery.

In the National League, Jamie Thomas has made six appearances since joining Halifax Town on loan in January for the remainder of the season.

The 25-year-old earned his first league start for the Shaymen in last weekend’s victory over Torquay United, which helped them move level with second place Chesterfield.

Over in Ireland, Adam O’Reilly has established himself as a key member of the St Patrick’s Athletic midfield, having started each of their last four games. 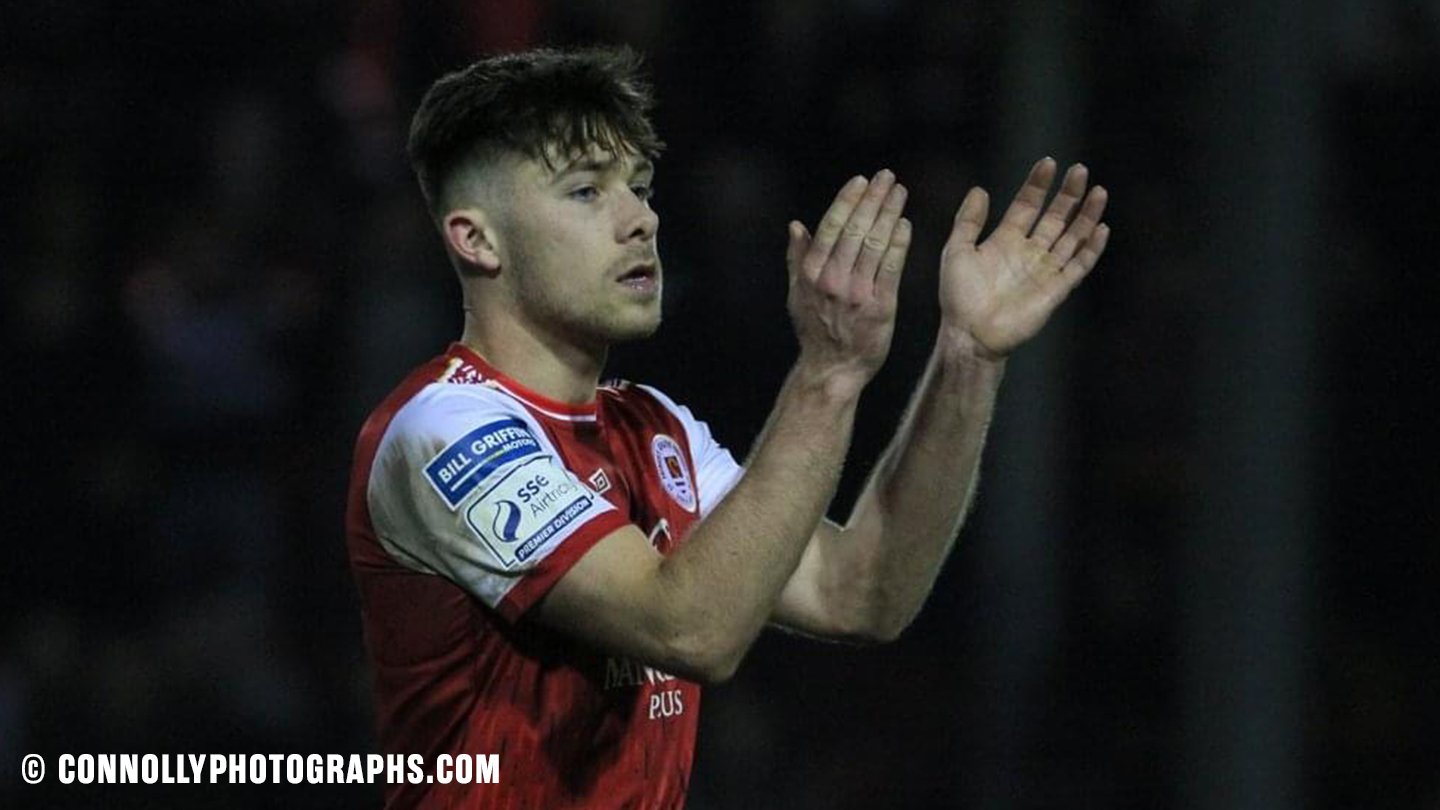 The first of those came in an impressive victory over last season’s champions Shamrock Rovers, and St Pat’s only sit two points behind current league leaders Derry City as things stand.

Back in England, North End have sent a few players on loan to Bamber Bridge this season, with goalkeeper Mathew Hudson the only man currently playing at the Sir Tom Finney Stadium.

Hudson had a difficult start to life with Brig, being shown a red card on his debut which led to a one-game suspension, but he’s been a regular feature in between the sticks since his return.

Lewis Coulton, who was previously with Jamie Milligan’s men, is helping Warrington Town push for a Play-Off spot, which they currently occupy, sitting in fifth place. 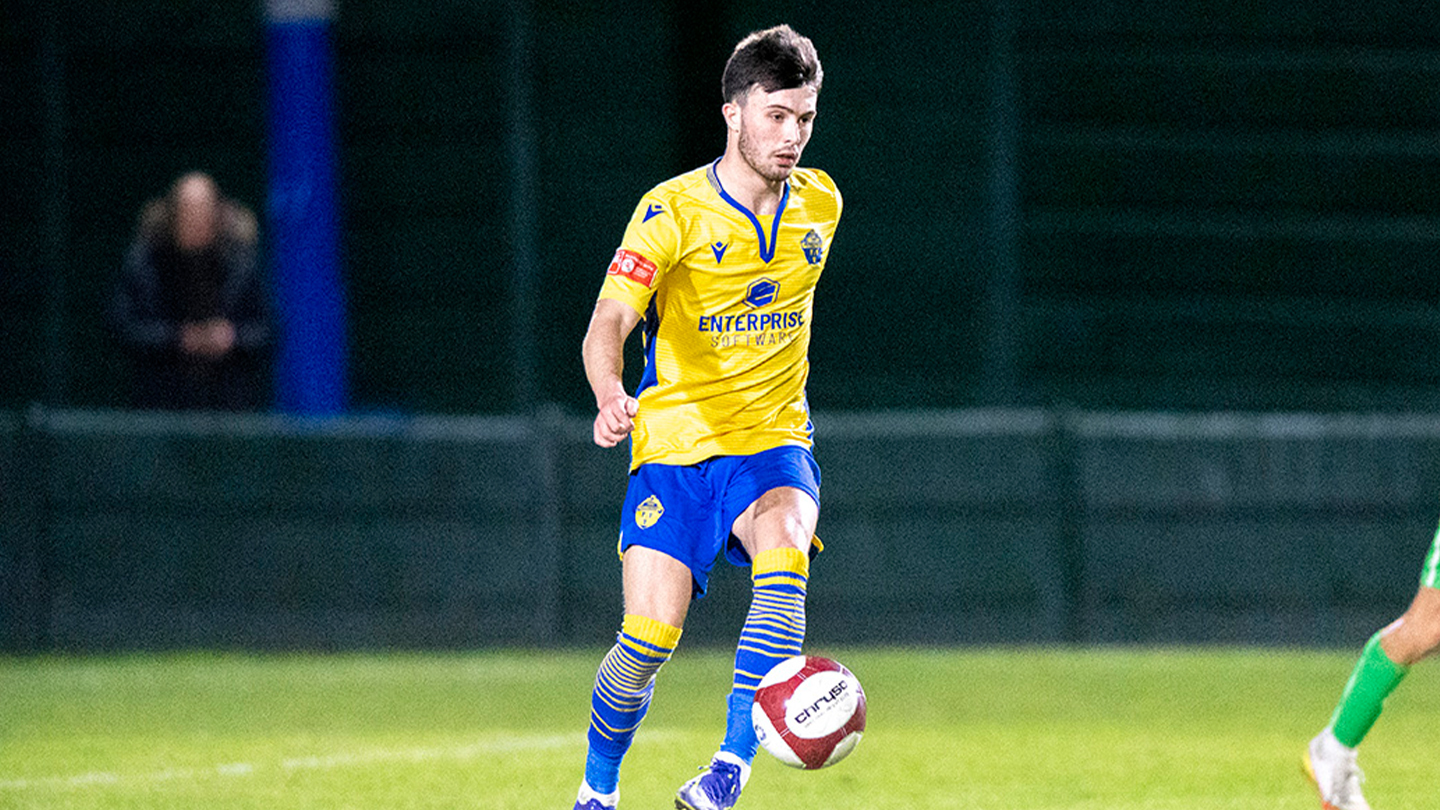 In his ten appearances since joining Mark Beesley’s men on loan, Coulton has picked up a couple of assists and impressed at Cantilever Park, earning another call-up to the Scotland U19 squad for their Elite Round European Championship qualifiers.

Another man who has spent time with Brig this season, Joe Rodwell-Grant, is currently with Lancaster City, alongside U19s defender Joe Blanchard. 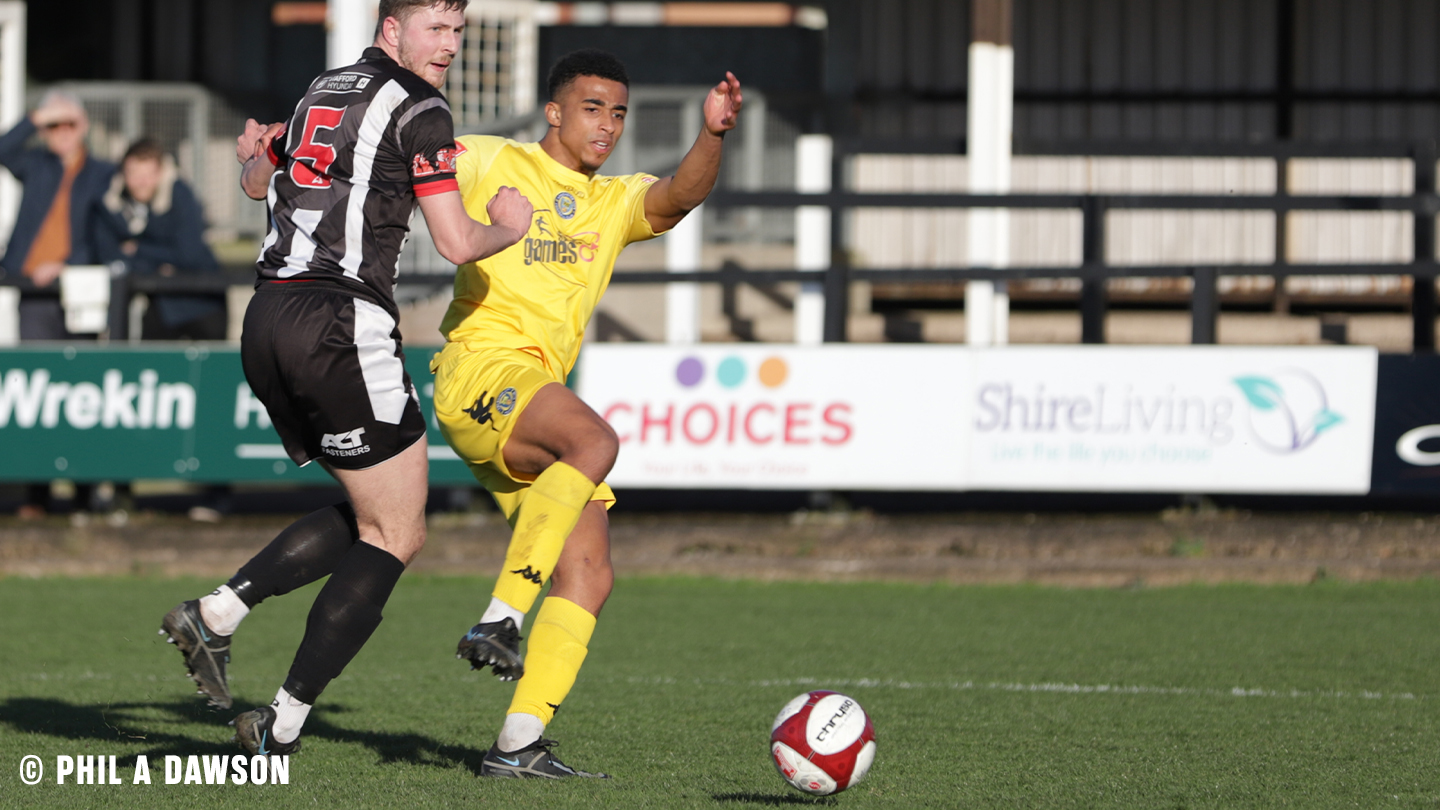 The centre back was named Man Of The Match in their recent victory over South Shields, while forward Rodwell-Grant has twice earned that award during his time with the Dolly Blues, scoring an 87th-minute winner in one of those games against Matlock.

His other award came against Radcliffe, when midfielder Jack Baxter was part of the Boro side and he has regularly featured during his time with the Northern Premier League team. 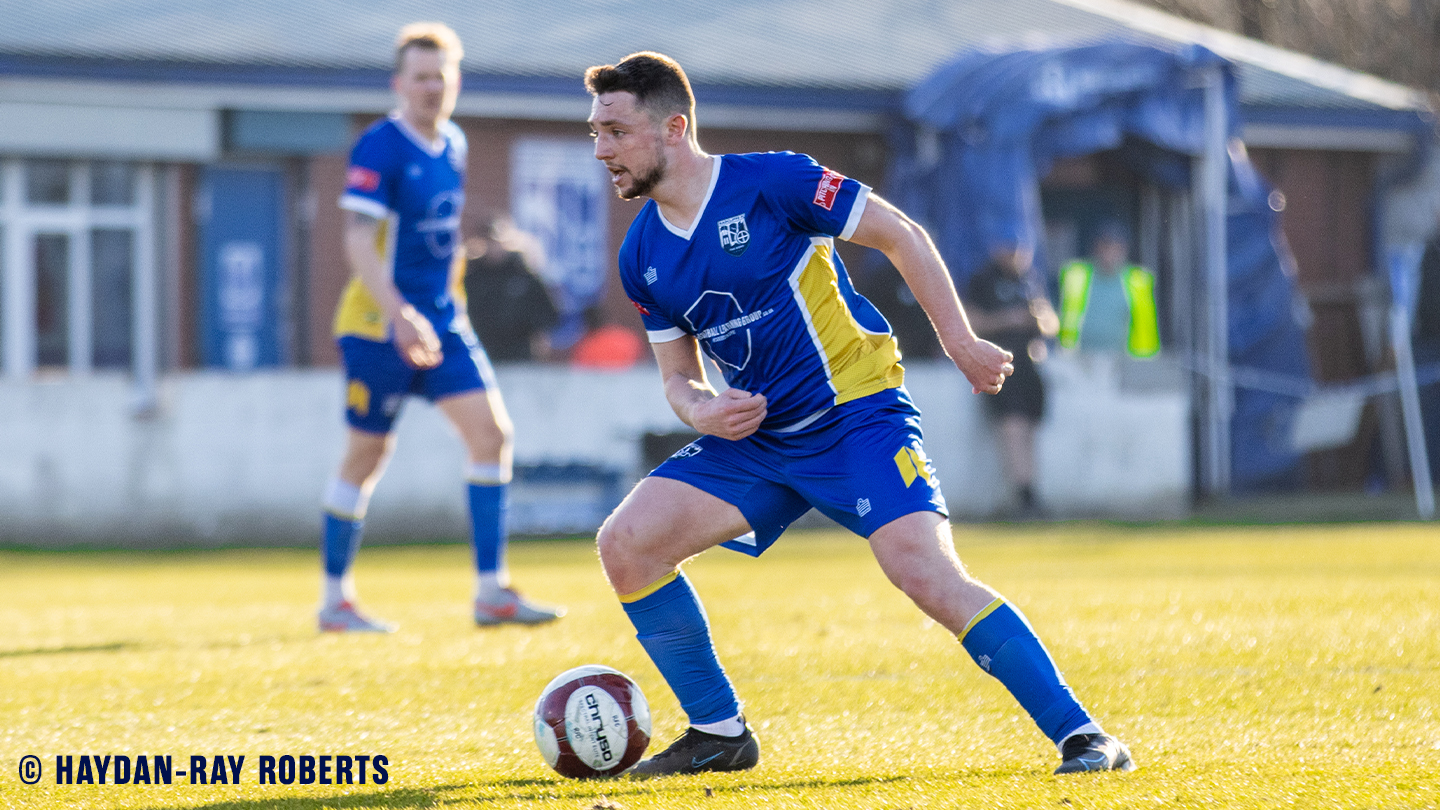 The 21-year-old also got himself on the scoresheet last weekend, scoring a fantastic solo goal, as he showed clever feet to beat a defender before curling an effort off the post into the far corner.

First-year professional Oliver Lombard earned plenty of valuable gametime earlier in the season on loan with Kendal Town and he made his debut for his new side City of Liverpool in a disappointing defeat at the weekend against Clitheroe.

Teddy Mfuni joined Northern Premier League side Witton Albion earlier this week and made his debut in their 1-0 defeat to Stafford Rangers on Tuesday evening.