Preston North End will look to end a run of six games without a victory against Cardiff City when they head to South Wales this weekend.

Tickets for this game will remain on sale until 1pm on Friday online from www.mypne.com, while sales will continue in person from the ticket office and over the phone on 0344 856 1966 until 4pm on Friday.

There will also be tickets available on the day from the away ticket office, with all sales cash-only, but there will be an increase in price.

Full ticket information can be found by clicking here.

Supporters in the UK and Ireland unable to make it to the game will be able to listen live with a £2.50 match pass or £4.49 monthly pass on iFollow PNE, with live commentary coming from Guy Clarke and Rob Edwards.

There will also be our usual match coverage across our social media channels and right here on PNE.Com.

Ryan Lowe will be able to call upon a few players who weren’t available to him last weekend, with one of those being Liam Lindsay, who returns from his one-game suspension.

Patrick Bauer and Sean Maguire are both expected to be in contention following their respective returns from injury. 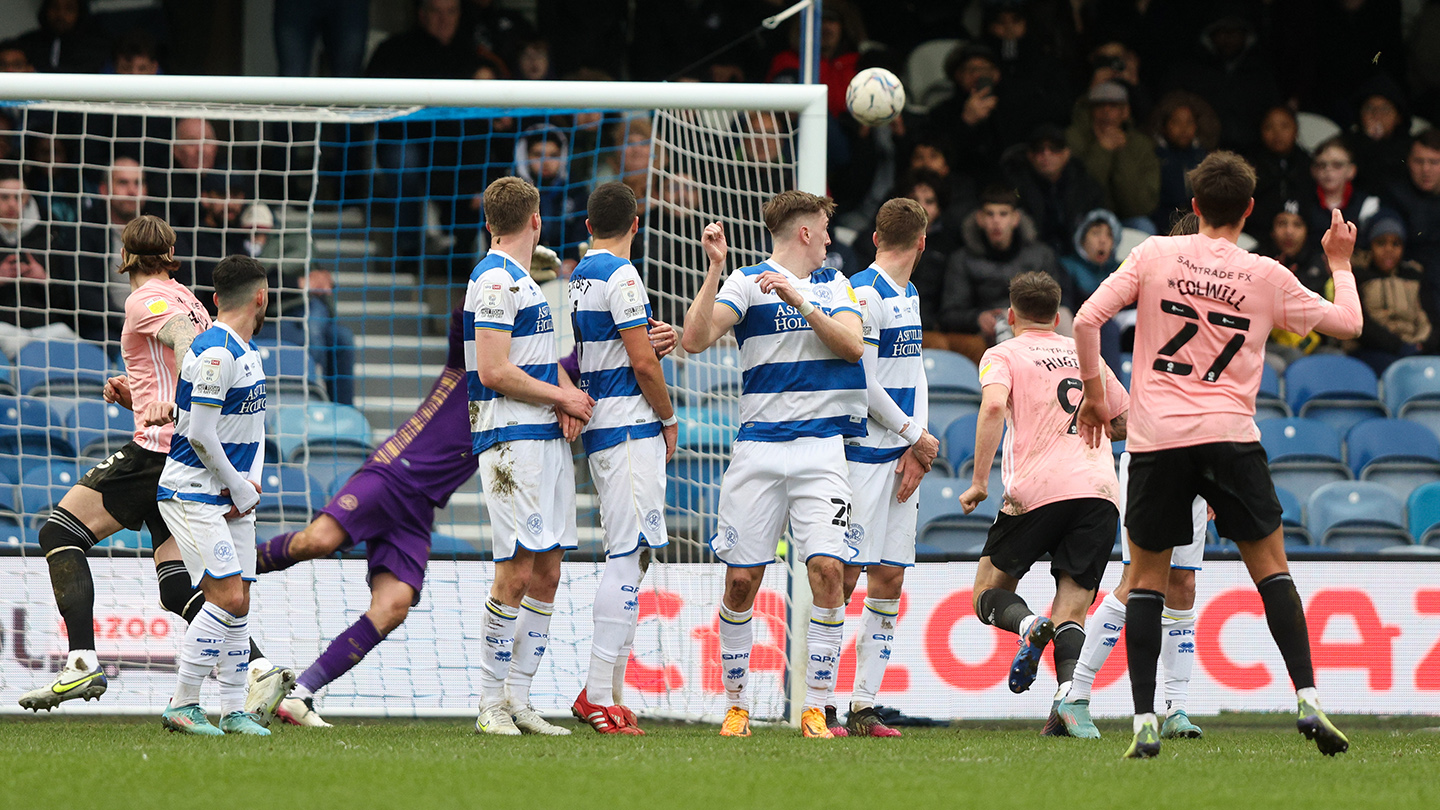 Like PNE, Cardiff City head into this fixture after beating a side with eyes on promotion, having come out 2-1 winners away to Queens Park Rangers last weekend.

It was two of the Bluebirds’ youngsters who were on the scoresheet that afternoon, with Isaak Davies and Rubin Colwill netting, and it was Davies who opened the scoring for Cardiff when they beat North End in the FA Cup earlier this season.

The 20-year-old will be hoping to have earned a place in Steve Morison’s starting XI, which would likely see him partner former PNE man Jordan Hugill up front.

PNE will look to extend their impressive recent record away from home which has seen them take ten points from their last five games on the road, and they’ve conceded just one goal in that spell.

Cardiff themselves are in search of a sixth straight victory against North End, what would be their 40th win over the Lilywhites in club history.

Ched Evans could make his 350th career appearance in this fixture, while Josh Earl is one away from 100.

A last-gasp Tom Clarke goal in late December 2017 earned PNE a victory over Cardiff City to move them within a point of the Play-Offs.

In what was described as a “scrappy match” by manager Alex Neil, skipper Clarke headed home in stoppage time to end the year on a high. 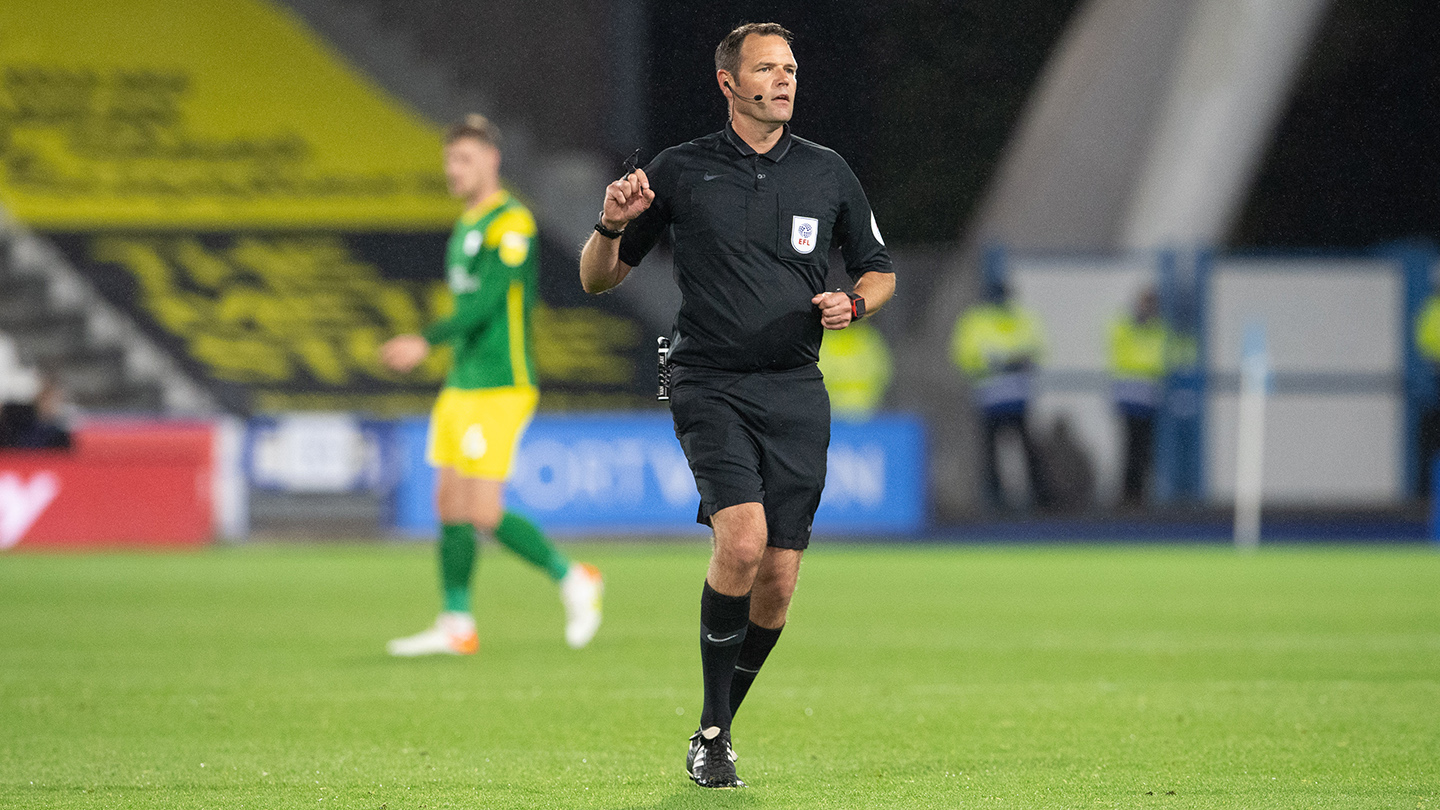 James Linington will take charge of Saturday’s fixture, for what will be his second PNE game of the season.

He last refereed a North End fixture in August’s away defeat to Huddersfield Town, and this will be his 25th game as the main official this campaign.

In that time, he has shown 108 yellow cards and four reds. Linington will be assisted by Mark Pottage and Matthew Jones, while Trevor Kettle is the fourth official.