Preston North End head to Kenilworth Road on Wednesday night looking for a first league double over the Hatters since the 1999/2000 season.

Tickets for this fixture will remain on sale online from www.mypne.com, over the phone on 0344 856 1966 and in person from the ticket office until 1pm on Wednesday.

Luton will not be selling to our supporters on the evening of the game, but PNE fans will be able to buy over the phone from the Luton Town ticket office between 1pm and 5.45pm by calling 01582 416976.

Supporters worldwide will be able to watch this fixture live on iFollow PNE with a £10 match pass, or listen to live commentary with a £2.50 match pass or £4.49 monthly pass. Click here to subscribe!

There will also be the usual coverage here on PNE.Com, including pre-match build-up, live updates on our match centre and post-match reaction. 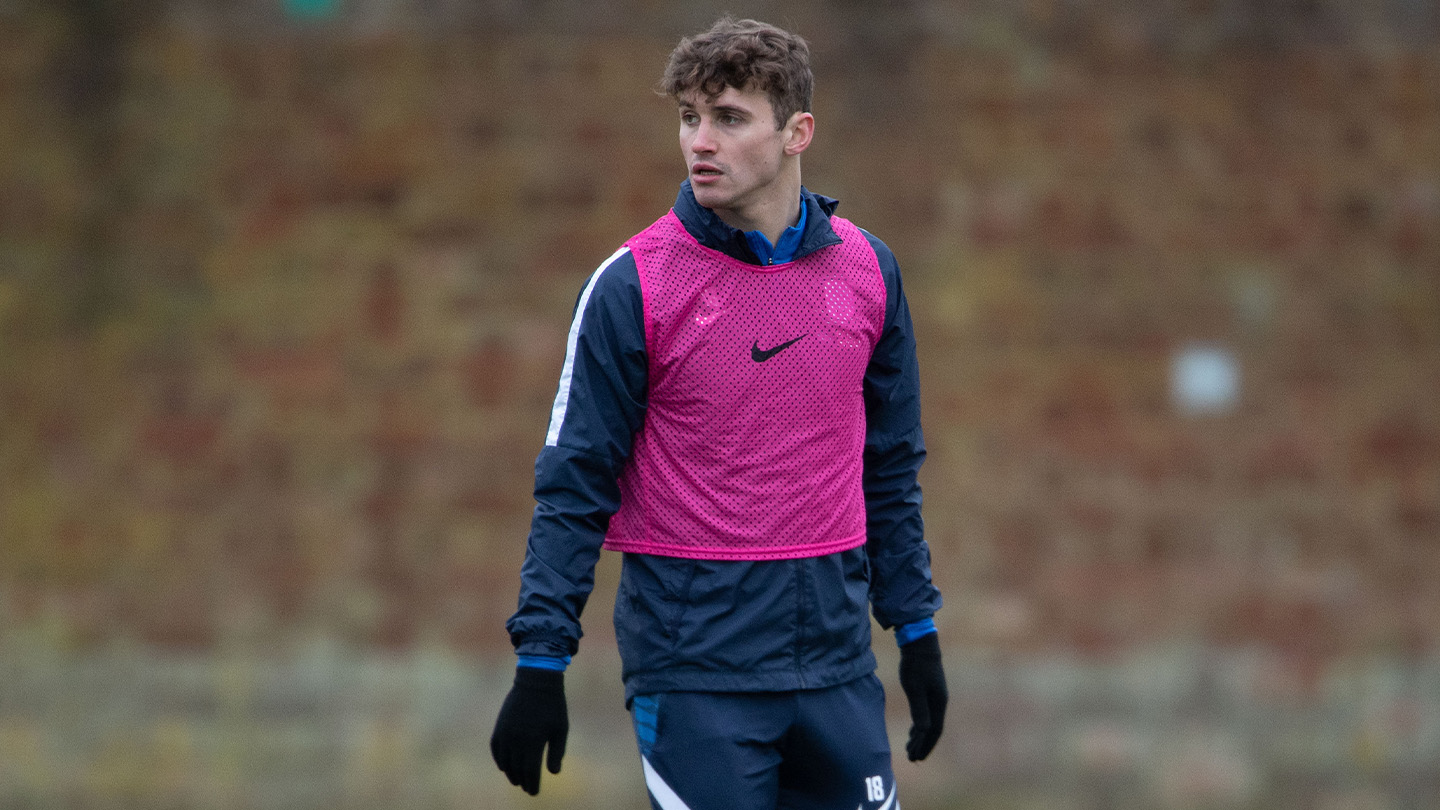 Manager Ryan Lowe confirmed in his pre-match press conference that midfielder Ryan Ledson will miss the remainder of the season as he is set to undergo an operation on a knee injury.

Skipper Alan Browne’s late substitution on Saturday was confirmed to be cramp so he will be available on Wednesday night, while Liam Lindsay, who went off with a knock to his ankle, is also expected to be available.

Josh Earl is back on the grass after missing the Cardiff game, whereas Greg Cunningham and Tom Barkhuizen will miss out. 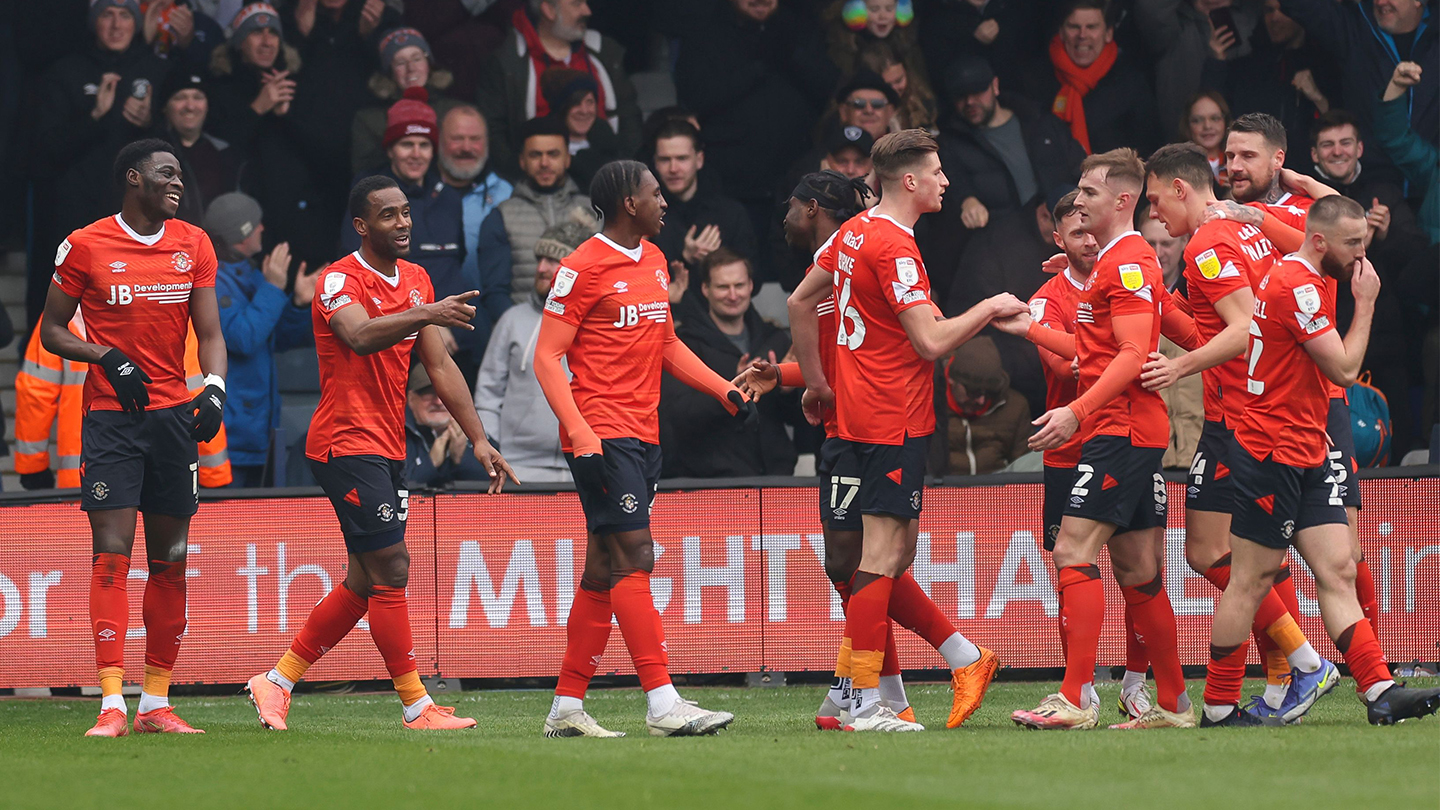 Having improved on previous league finishes in each of their last six seasons, Luton Town have continued their upwards curve so far this term, currently sat just outside the Play-Off places.

A run of nine victories in their 14 Championship games since the turn of the year has catapulted them towards the top six and, with ten games left of their season, they are well within the Play-Off picture.

Luton, managed by Nathan Jones, have also been buoyed recently by an FA Cup run, reaching the fifth round and giving Chelsea a tough evening at Kenilworth Road, but the European champions came out on top.

The Hatters have only lost once at Kenilworth Road in the league so far in 2022, with that defeat coming against QPR at the weekend.

North End’s last victory away against Luton Town came in November 1999, with a brace from David Eyres earning a 2-0 victory.

PNE have kept five clean sheets in their last six games away from home, whereas Luton Town have scored in each of their last seven games in all competitions.

Emil Riis scored a brace to earn PNE a 2-0 victory over the Hatters when they came to Deepdale in late October.

A day after penning a new deal with the club, Emil opened the scoring with an unbelievable strike from an incredibly tight angle, before he doubled his tally for the day from the spot in first-half stoppage time. 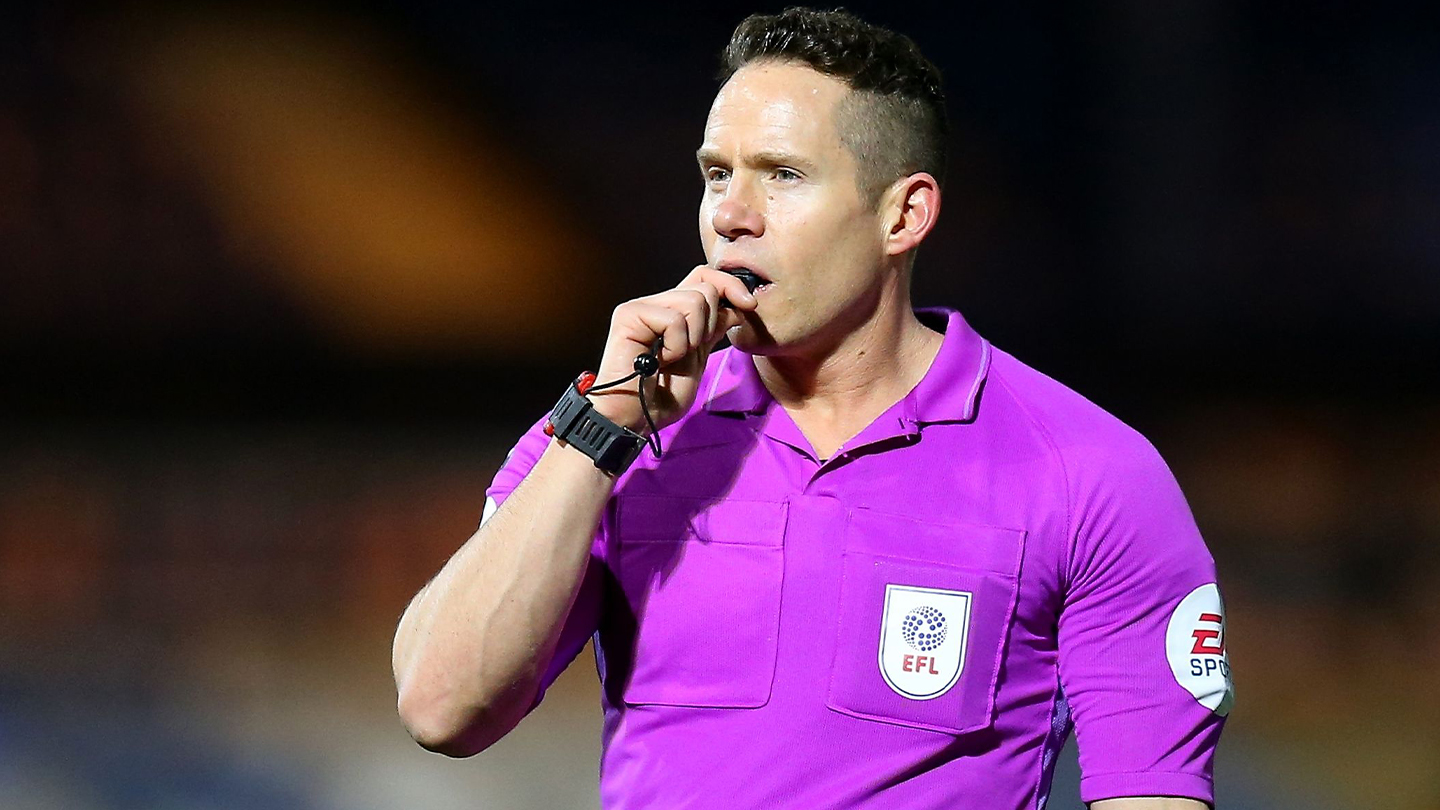 Steve Martin will take charge of his first PNE game of the season on Wednesday night.

He is certainly no stranger to North End, though, having previously refereed 20 of their fixtures, and the Lilywhites have only lost four of those.

Martin, who has shown 81 yellow cards and four reds in his 26 games this season, will be assisted by Nigel Lugg and Steven Meredith, while Charles Breakspear is on fourth official duty.