Preston North End will look to complete a league double over promotion hopefuls AFC Bournemouth on Saturday afternoon when the Cherries come to Deepdale.

Tickets for this fixture will remain on sale right up until kick-off in person from the ticket office, over the phone on 0344 856 1966 and online from www.mypne.com.

The Bill Shankly Kop is open to home supporters for this fixture, and any season card holders wishing to relocate to this stand can do so by visiting the ticket office or by calling 0344 856 1966.

Our fan zone will open as usual to home supporters from 12pm until 2.45pm, with refreshments and live music on offer. The fan zone will then reopen after the match, with a half-price post-match offer on our Bowland Brewery cask ales. 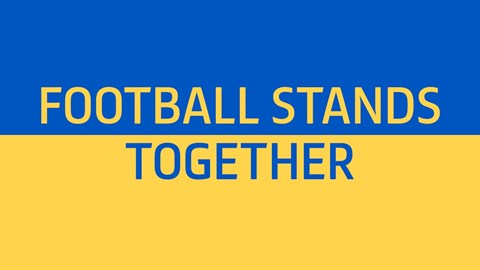 PNE Stands Together With Ukraine

Supporters will also have the opportunity to show their support for the people of Ukraine on Saturday, with bucket collections around the stadium raising money for the club's Ukraine crisis appeal, while donations of items can be dropped off at the PNECET gazebo in the fan zone. Find full details here.

Supporters in the UK and Ireland will be able to listen to the game live on iFollow PNE with a £2.50 match pass or £4.49 monthly pass, whereas those overseas can watch live for £10. Click here to subscribe now!

There will also be the usual match coverage across our social media channels and here on PNE.Com. 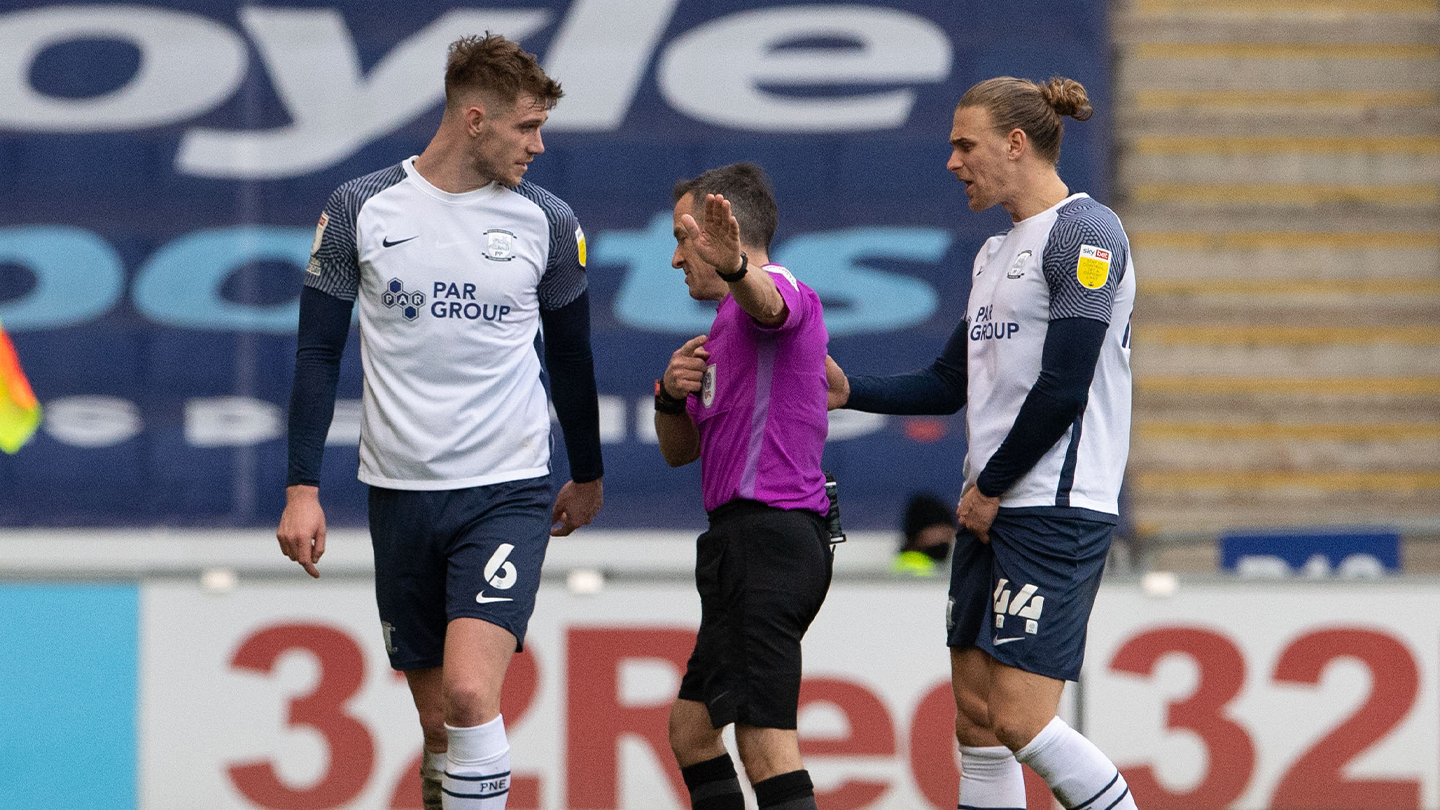 Liam Lindsay will be unavailable for selection due to suspension after his sending off in last weekend's game against Coventry City.

Patrick Bauer, who missed the trip to Coventry through injury, is likely to miss out again, whereas Sean Maguire has now returned to training, but this game could come too soon for the Irishman.

Having played 60 minutes in the Central League on Tuesday, Josh Murphy is in contention again after more than four months out. Greg Cunningham and Tom Barkhuizen remain sidelined. 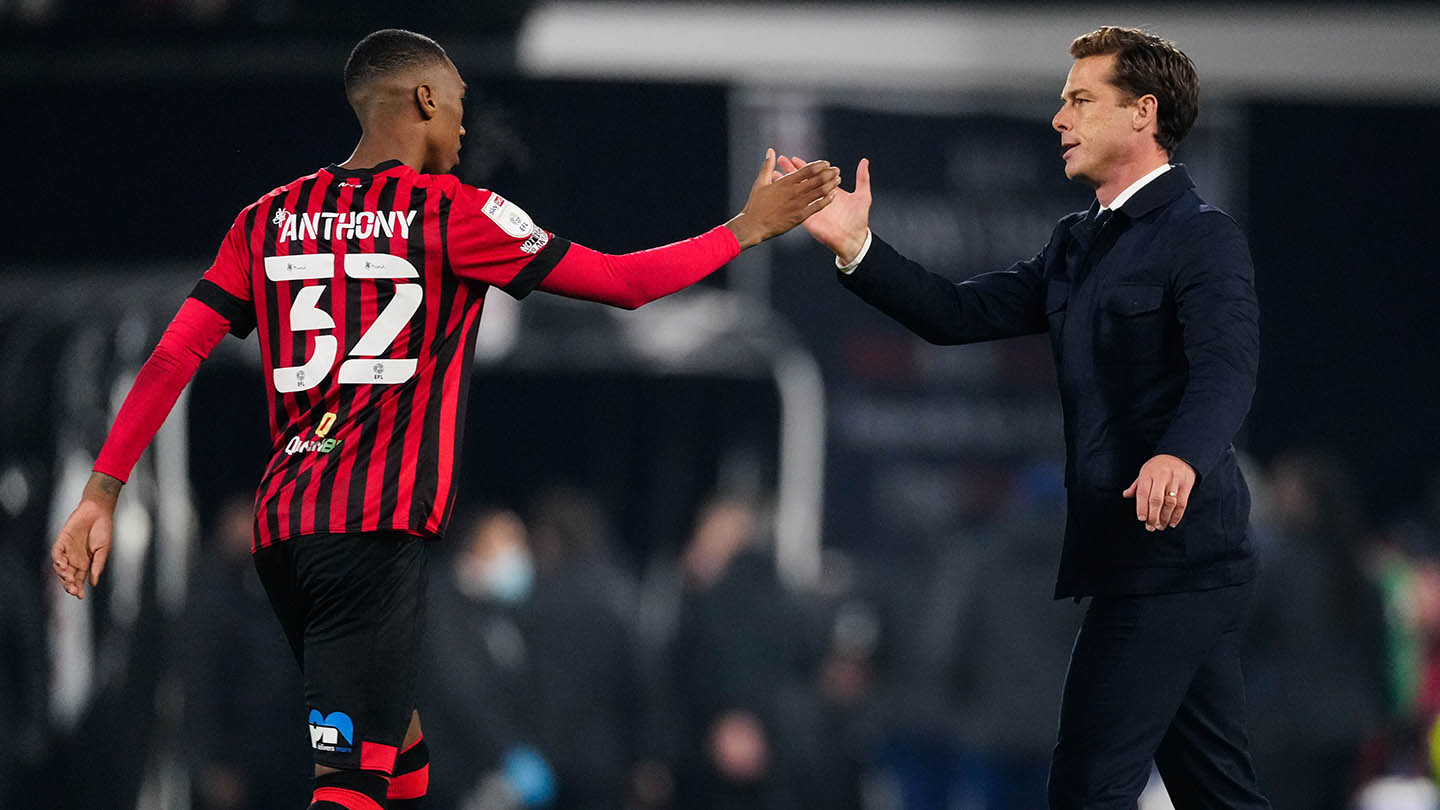 With 15 games left of their season, AFC Bournemouth arrive at Deepdale looking to continue their promotion push to the Premier League.

Heading into the weekend’s round of fixtures, Scott Parker’s men have a two-point buffer on Huddersfield Town, but with four games in hand over the Terriers, they are certainly in a favourable position.

The Cherries appear to have recovered from a turbulent run of form between November and January, helped by their seven January additions, which included Todd Cantwell and Siriki Dembélé.

PNE have enjoyed their recent form against AFC Bournemouth, having gone unbeaten in the last seven meetings with the last defeat against them coming in May 2012.

AFC Bournemouth have actually done better on their travels so far this season than at home, having picked up 31 points on the road, compared to 30 at Vitality Stadium.

The Cherries boast the division’s best defensive record, conceding just 27 goals in the Championship, however they have played fewer games than any team in the league.

PNE ended AFC Bournemouth’s unbeaten start to the Championship season when they defeated the Cherries in early November 2021.

Goals from midfielders Ben Whiteman and Ali McCann either side of Philip Billing’s equaliser earned North End the impressive victory against the table toppers at the time. 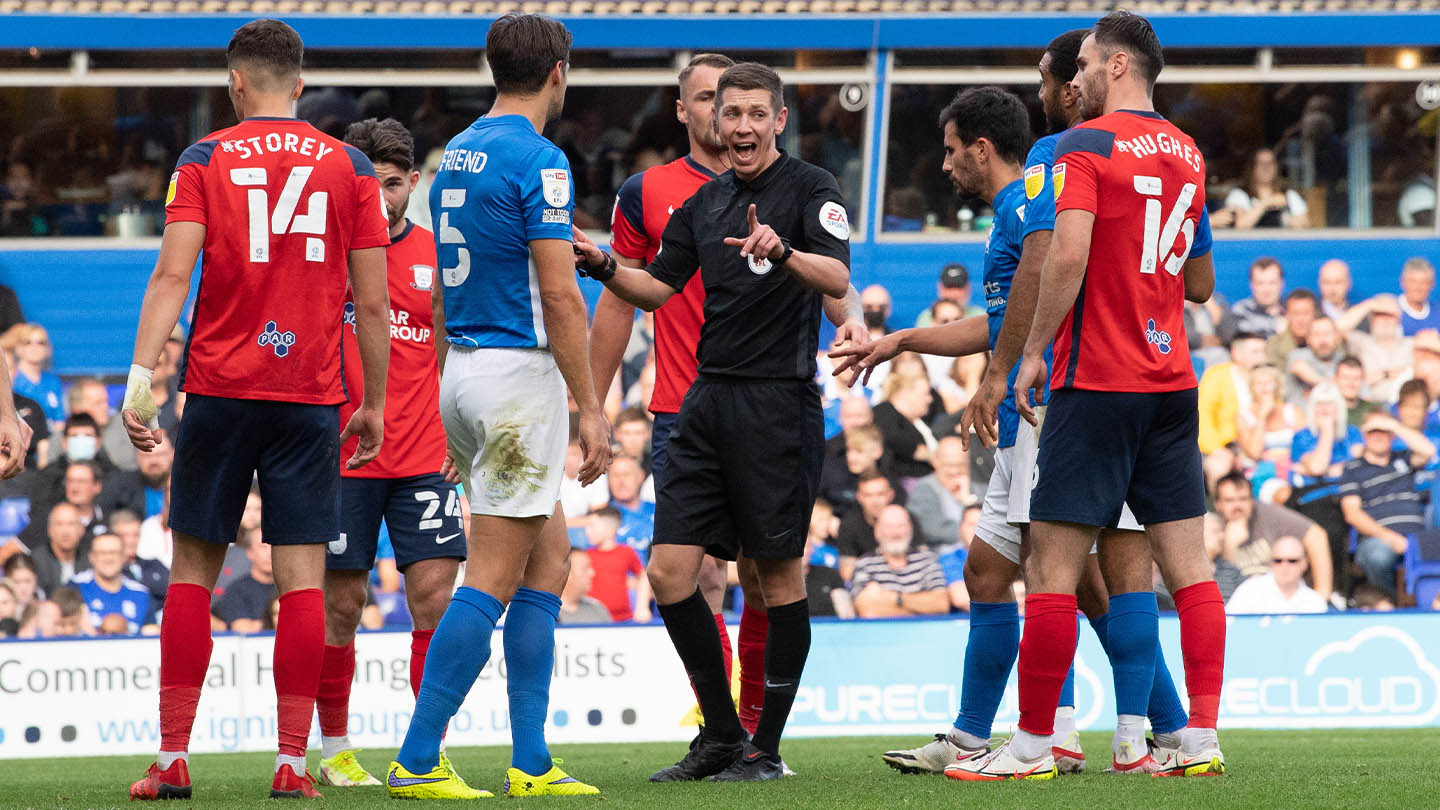 Referee for this weekend’s fixture is Matt Donohue, taking charge of his second PNE game of the season.

Donohue was the main official for North End’s goalless draw against Birmingham City, and he has officiated 26 games in total this season, distributing 104 yellow cards and seven reds.

He will be assisted by Philip Dermott and James Wilson, while Darren Bond will be on fourth official duty.