A lifelong Preston North End fan has donated a matchworn Mick Baxter shirt to the family of the former PNE Player of the Year.

Baxter, who made 227 appearances for the Lilywhites before tragically passing away at the age of 32 in 1989, had passed over one of his shirts from the ‘70s to North End supporter Kevin McGuinness.

Kevin, a 63-year-old retired photographer from Penwortham, lent the shirt to his brother to wear for a recent PNE fixture, and Mick’s son, Ross, was soon made aware of it on social media.

He then got in touch with an offer of buying the jersey, but Kevin kindly opted to gift the shirt to Mick’s family for free.

Ross said: “I can’t put into words how it feels to receive the shirt that he’s worn.

“I didn’t think for the life of me that 33 years on I’d still be finding his shirts.

“It means the world to me and my family, and it was really emotional getting it. Just having something that a North End supporter had of my dad’s and for him to give it to a random stranger just shows the merit of the man.

“It’ll be passed down for generations forever, so it was a really kind gesture and I can’t thank him enough.”

Ross, 39, from Leyland, has several pieces of memorabilia from his father’s playing career already, but values this most due to the circumstances in which it was received.

Kevin first got hold of the shirt due to the relationship he formed with Mick through his role at the Lancashire Evening Post, dealing with the North End man both as a player and in his role in the club's community department.

Once the opportunity arose for the shirt to be returned back into the possession of the family, though, he knew what he wanted to do.

Kevin added: “When Mick’s son got in touch, I thought 'I don’t want him to pay for it', so I contacted him to say he could have it.

“I’m really pleased it’s gone to them; I wanted Mick’s family to have the shirt back.

"I’ve looked after the shirt and I've loved having it, but as soon as Ross showed an interest in the shirt I thought he should have it.

"A few fans have said to me since that it’s probably worth a lot of money, but it was never an issue with me. It's right that the family has it." 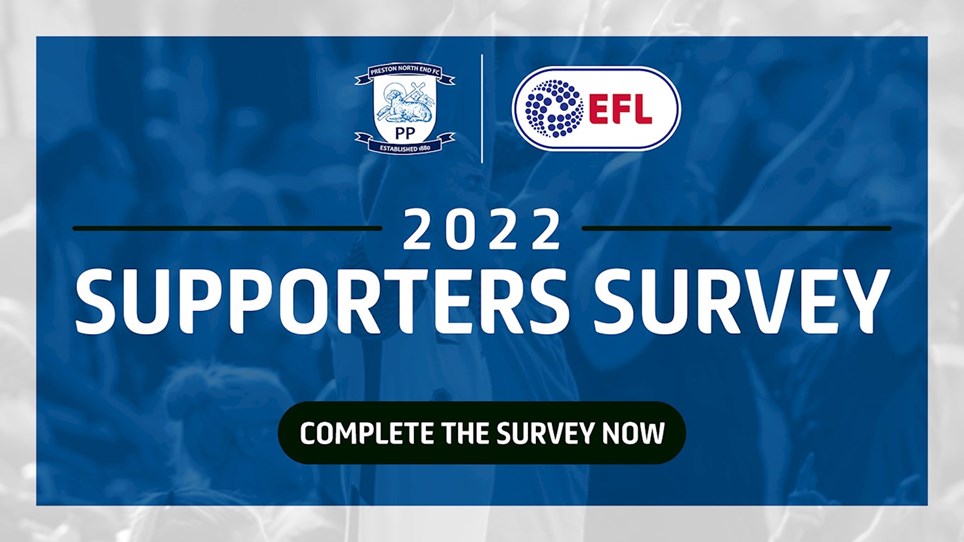 
With our Lancashire derby against Blackburn Rovers kicking off at 7.30pm on Monday 25th April, the shuttle bus to Deepdale will run slightly earlier than usual for an evening game. 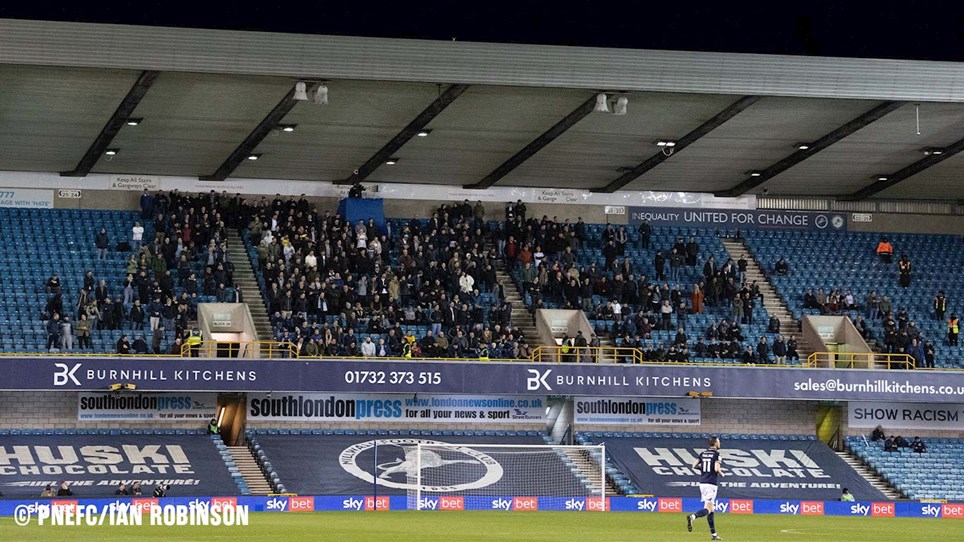 
If you were one of the 516 PNE fans who made the journey to The Den on Tuesday night, take a look through our fan gallery to see if you were spotted! 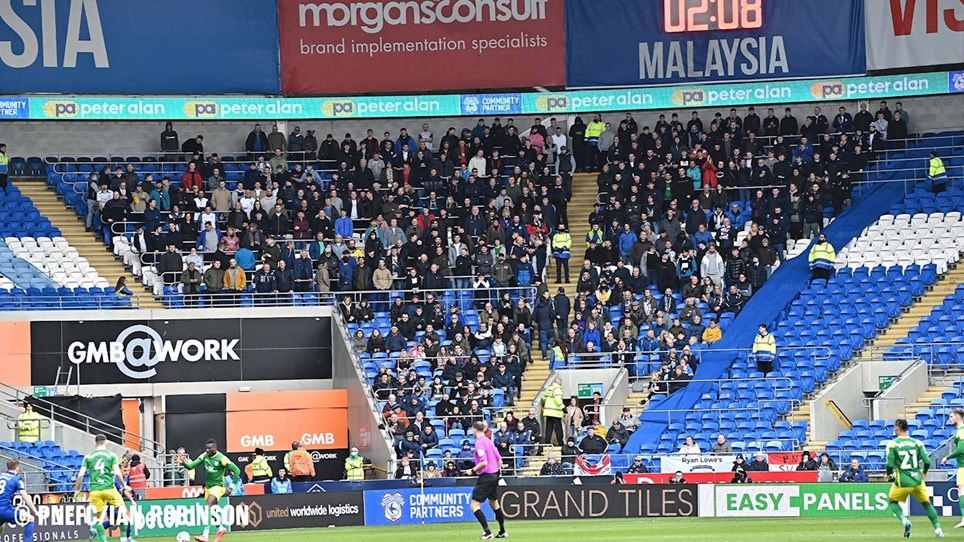 
If you were one of the Preston North End supporters who made the journey to South Wales on Saturday afternoon, take a look through our fan gallery above! 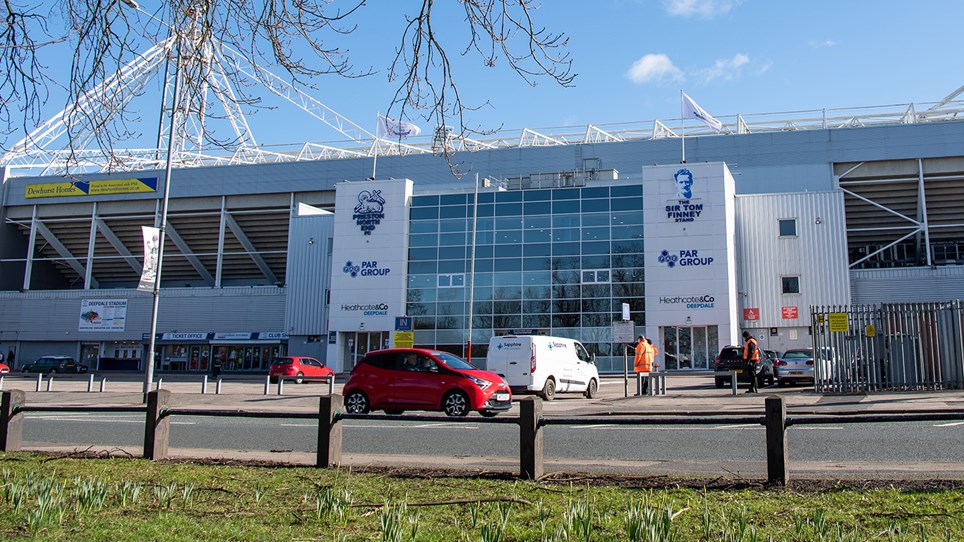 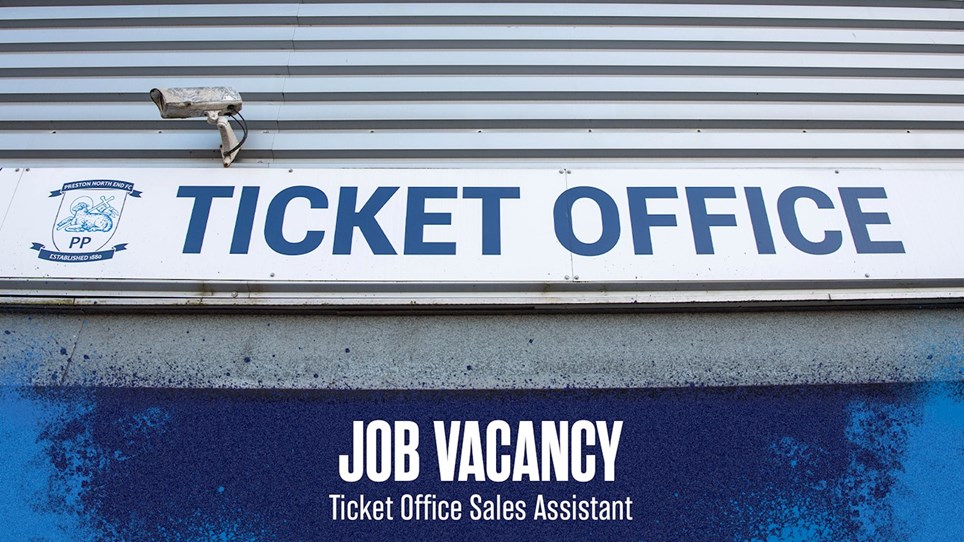 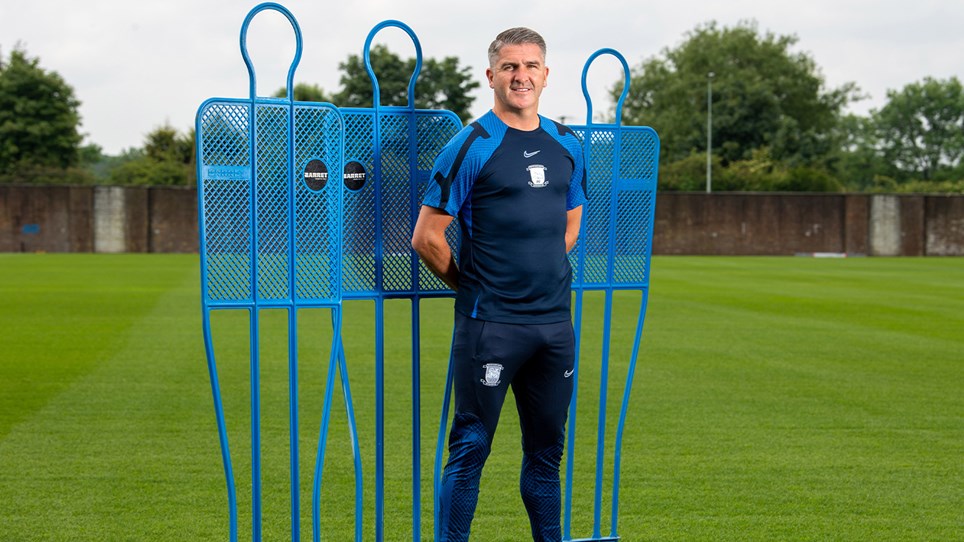 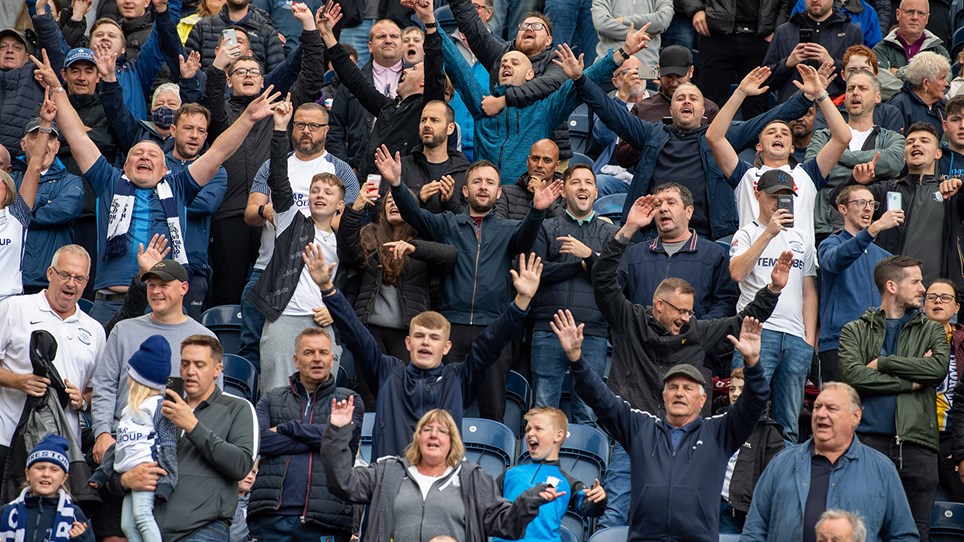 A Thank You From Peter Ridsdale


5pm today saw the close of our early bird season card campaign for the 2022/23 season, the most successful season ticket campaign for over 50 years.