After picking up back-to-back victories in the past week, Alan Browne feels it’s important PNE continue racking up points ahead of the World Cup break.

After picking up back-to-back victories in the past week, Alan Browne feels it’s important PNE continue racking up points ahead of the World Cup break.

North End have beaten both Middlesbrough and Swansea City at Deepdale since defeat in the Lancashire derby, and they now have two games left before club football pauses for the international showpiece in Qatar.

Up first for PNE is a trip to face Reading on Friday night before returning home to face Millwall next weekend.

Alan told iFollow PNE: “To be fair, we sat down after the Blackpool game and gave ourselves a target for the next four games because I think it’s important to accumulate as many points as we can before the break and then see where we are after that.

“We find ourselves in a good position now, and we want to continue that form.

“I think the next two games, if we can get as many points as we can, whether that’s six, four or three, considering it’s a tally between those four games it’ll be a good outcome either way.

“But we’ve got to win the next two games and that’s what we’ll be trying to do.”

Club captain Browne has spoken openly over the past few years in particular about how much it would mean to him personally to get promoted with PNE.

North End currently sit just outside of the Play-Off spots but the skipper isn’t too focused on league position for now, as he remains more concentrated on taking one batch of games at a time.

“After the break, we’ll have another look at it and see how many points we can get before Christmas.

“You want to win as many as you can, and you just need to stay in and around it because you can see in the league how tight it is.

“A couple of losses and you’re in a relegation scrap, so there are a lot of teams picking up points so we need to make sure they’re three rather than one.”

On a personal note, manager Ryan Lowe was full of praise for his skipper after the midweek victory over Swansea City, with Browne being named the man of the match.

That was his 351st appearance for the club, having reached the 350 mark in the preceding fixture against Middlesbrough, becoming only the 16th man in club history to reach that tally and the third youngest.

“But I think it’s about quality over quantity as well. There’s no point in racking up a load of games if you’re not playing well, and I know that I haven’t of late.

“Hopefully I’m finding that way of form now again but before that I wasn’t at my best, and I want games that I can remember rather than walking off the pitch after losing or not playing well.

“I want to play as many more games as I can for this club, but I want them to be good ones.” 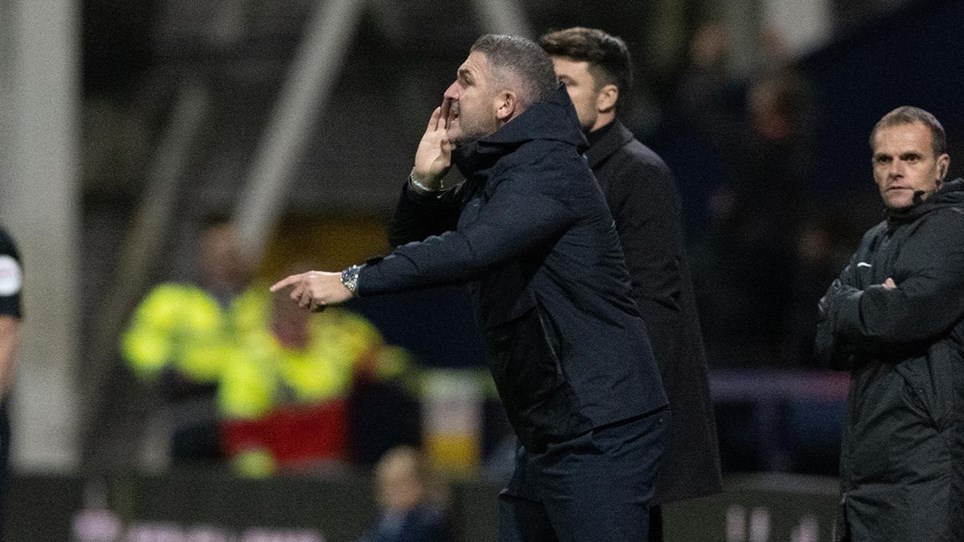 
Ryan Lowe will finish off preparations with his Preston North End side down in Reading on Friday morning ahead of the 8pm kick-off.