Freddie Woodman felt PNE executed the gameplan given to them “to a tee” as they defeated Swansea City 1-0 at Deepdale.

Freddie Woodman felt PNE executed the gameplan given to them “to a tee” as they defeated Swansea City 1-0 at Deepdale.

North End came up against the goalkeeper’s former loan club, who arrived in Lancashire in great form, and the hosts knew full well that they would come up against a side wanting to keep plenty of possession.

That was the case, as the visiting team finished with 72% of the ball, but ultimately it was Brad Potts’ goal in the 30th minute which proved to be the difference.

Freddie told iFollow PNE: “Swansea had a lot of the ball, a lot of the play but I think with our defensive display, we were good for the three points.

“We scored a good goal in the first half, created some chances and I thought we defended really really well and that’s been us this season, defending really well.

“I think Swansea will look at it and probably be a little bit disappointed, but it’s three points for us and a good performance.”

For large parts of the game, PNE really managed to restrict Swansea on the ball and limited them to very few efforts of note.

But there were still moments where the goalkeeper was called into action, including in the third minute of stoppage time when he came up with a big save to deny Ryan Manning.

That secured an impressive 11th clean sheet – a figure which the Lilywhites are keen to build on.

“It’s nice, it’s good,” he said, regarding the tally. “We’ve gone a few games without one and we were speaking as a defensive unit in the changing room before the game actually, saying ‘can we get back to keeping clean sheets?’

“And we managed to do that tonight against a decent Swansea side which is good, so we’re happy with 11, but we want to continue building on that and hopefully going to Reading on Friday we can do the same.”

PNE will head to Berkshire for an 8pm kick-off in front of the Sky Sports cameras following their back-to-back victories at Deepdale, against Middlesbrough and Swansea City.

Freddie said: “When you look at the form guide, it’s so difficult to get back-to-back wins in this league – it is.
“I honestly can’t tell you how hard it is to do that. You’re coming up against different teams every time you play, and very good teams as well, so we’re buzzing with that.

“But we want to build and be consistent now, and we want to do that on Friday to turn up and put another good performance in.” 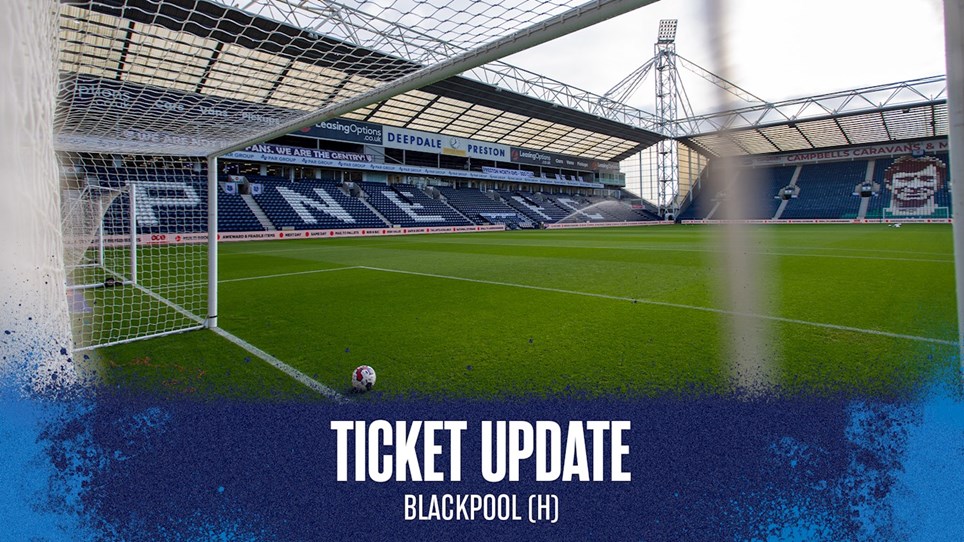