Ryan Lowe feels it’s a "massive achievement" for his side to head into the break in the top half of the Championship table, and he has eyes on breaking into that top six this weekend.

Ryan Lowe feels it’s a "massive achievement" for his side to head into the break in the top half of the Championship table, and he has eyes on breaking into that top six this weekend.

North End, after sealing three successive victories, have shot up the division and currently sit just outside of the Play-Off places.

No matter what the result against Millwall on Saturday, they at least know they’ll go into the four-week hiatus from Championship action within the top half of the division, which was the manager’s aim all along.

He said: “What I know is we’ll have a positive performance.

“I know that for certain because the group have been following the gameplans of late and we’ve been winning games of football.

“One thing I do know is the lads will go out and give their all on Saturday afternoon.

“If we can get that positive result, which we all want, it’ll be more pleasing to stay in and around it.

“I think I did say in this break if we were to stay in the top half of the division – which it looks like we will regardless of the result – it’ll be a massive achievement, and if we can go one better and get a result that keeps you in the top six then it’ll be a fantastic 21 games that we’ve had.”

The manager had previously disclosed that the squad set themselves a target at the beginning of the season for where they wanted to be at this point of the campaign.

North End also had a points tally in mind for the current run of fixtures – the four-game period which began with the home game against Middlesbrough – and they’re well on track to achieve that.

Ryan said: “I think the target we set the lads for the next four games was good timing.

“It was done at the right time after coming off the back of a loss, because you want to kickstart that again and get back to winning ways.

“The lads have certainly done that, but we’ll sit them down when we come back.

“We set targets and objectives, as everyone knows, at the start of the season of where we want to try and get to, and that’s still the priority.

“But we’ll be more or less halfway through after Saturday and then we’ll set more targets when we come back.

“We’ll do it in blocks of games again and hopefully we’ll keep picking up the points and stay in and around it.”

Coming up against Millwall this weekend, PNE will face a side in a similar position to themselves.

Gary Rowett’s outfit sit 11th in the division and will have their own target of keeping within touching distance of the Championship’s top six.

Ryan added: “They’ve got some good footballers but they play a certain way also, and they’re very effective in what they do.

“We have to nullify that and we have to worry about what we’re doing.

“Ultimately we’ll pay them the respect as always like every team, but it’s about what we do.

“If we can perform to the heights we’ve been doing of late then I’ll be confident we can get a result.” 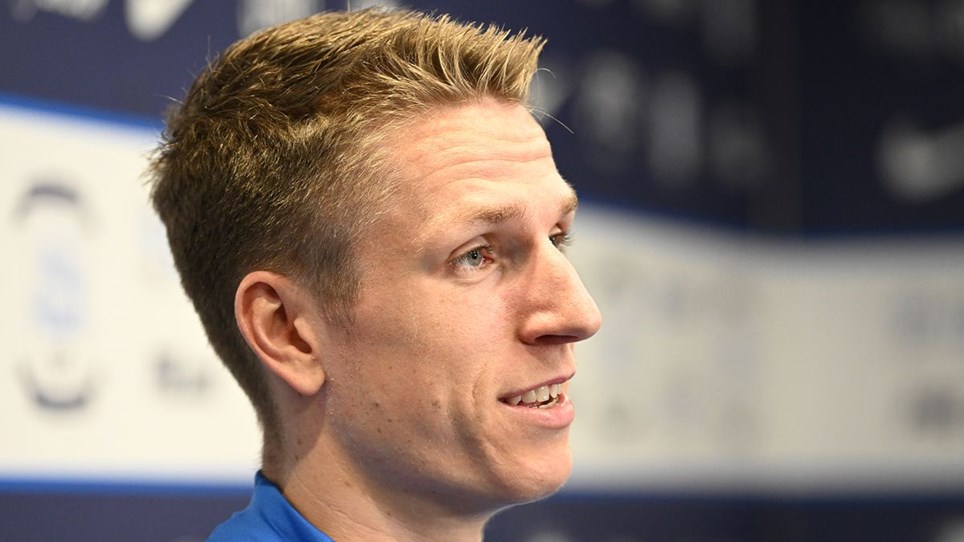 
Emil Riis says PNE won’t spend too much time looking ahead to the future, with the sole focus on taking a positive result against Millwall prior to the World Cup break.