With some North End players coming to the end of their stays with respective loan clubs while others head out for new challenges, we took a look at how some of the lads have been getting on away from Deepdale.

Midfielder Adam O’Reilly recently completed what turned out to be a very successful loan spell with League of Ireland side St Patrick’s Athletic.

During his year with the club, the 21-year-old made himself a regular in the centre of midfield, making 40 appearances in all competitions.

While the team as a whole narrowly missed out on a chance to qualify for European competition, the season ended well personally for Adam, who was named as their Young Player of the Year.

Fellow midfielder Aaron Bennett has also seen his time away from Deepdale conclude, with his three-month loan to Altrincham unfortunately coming to a premature end due to a hamstring injury.

While fit, though, he would feature and impress in an Altrincham shirt. In fact, he ended his time with the National League side with three goals in his final two games for the club.

His performances for Phil Parkinson’s men also helped to earn the youngster a call-up to Wales’ U19 side in September, with Aaron featuring three times in their European Championship qualification campaign. 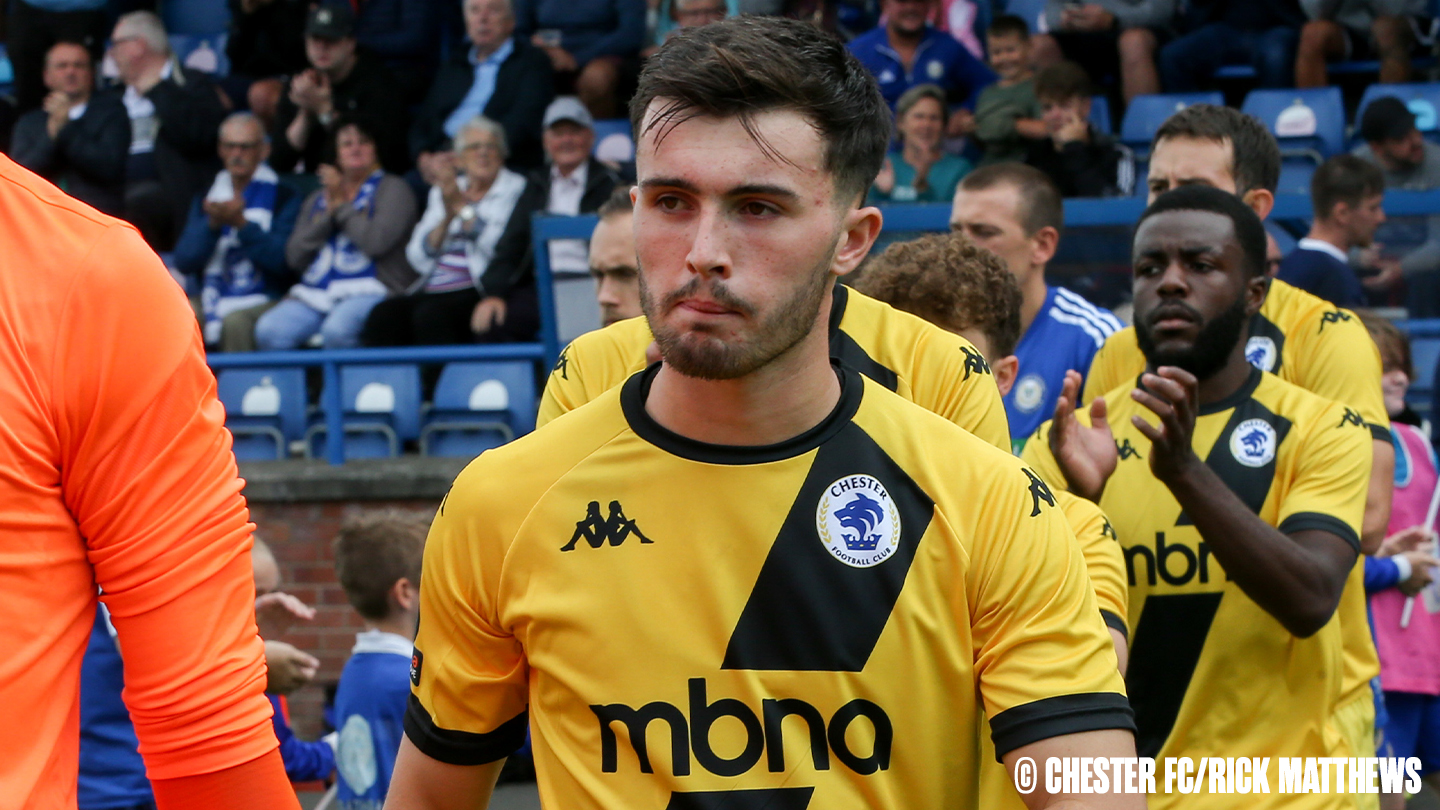 Rounding up those who have recently returned from loans is Lewis Coulton, who is now back with PNE following a few months spent at Chester FC.

The left-sided defender – who is in his second year as a professional with the Lilywhites – often played the full 90 for the Seals, helping the National League North side push towards the Play-Off places.

Opposite-sided full back Josh Seary has been with Warrington Town since the beginning of the season and continues to thrive under former PNE man Mark Beesley.

The 18-year-old’s importance to Warrington was highlighted by his 16 back-to-back starts between July and October and, after a brief spell out of the starting line-up, he now seems to have again nailed down that right back spot.

His athleticism and attacking play down the flank continues to be a key part of his game – which has regularly been seen in Academy and reserve matches with PNE – and Josh will remain with the Northern Premier League side until at least Monday 2nd January.

In the same division, central defender Harry Nevin will also see in the new year out on loan, with Nantwich Town.

After starting the season with Stafford Rangers, Nevin moved on to Nantwich in October and he couldn’t have got off to a much better start, scoring just 18 minutes into his debut. 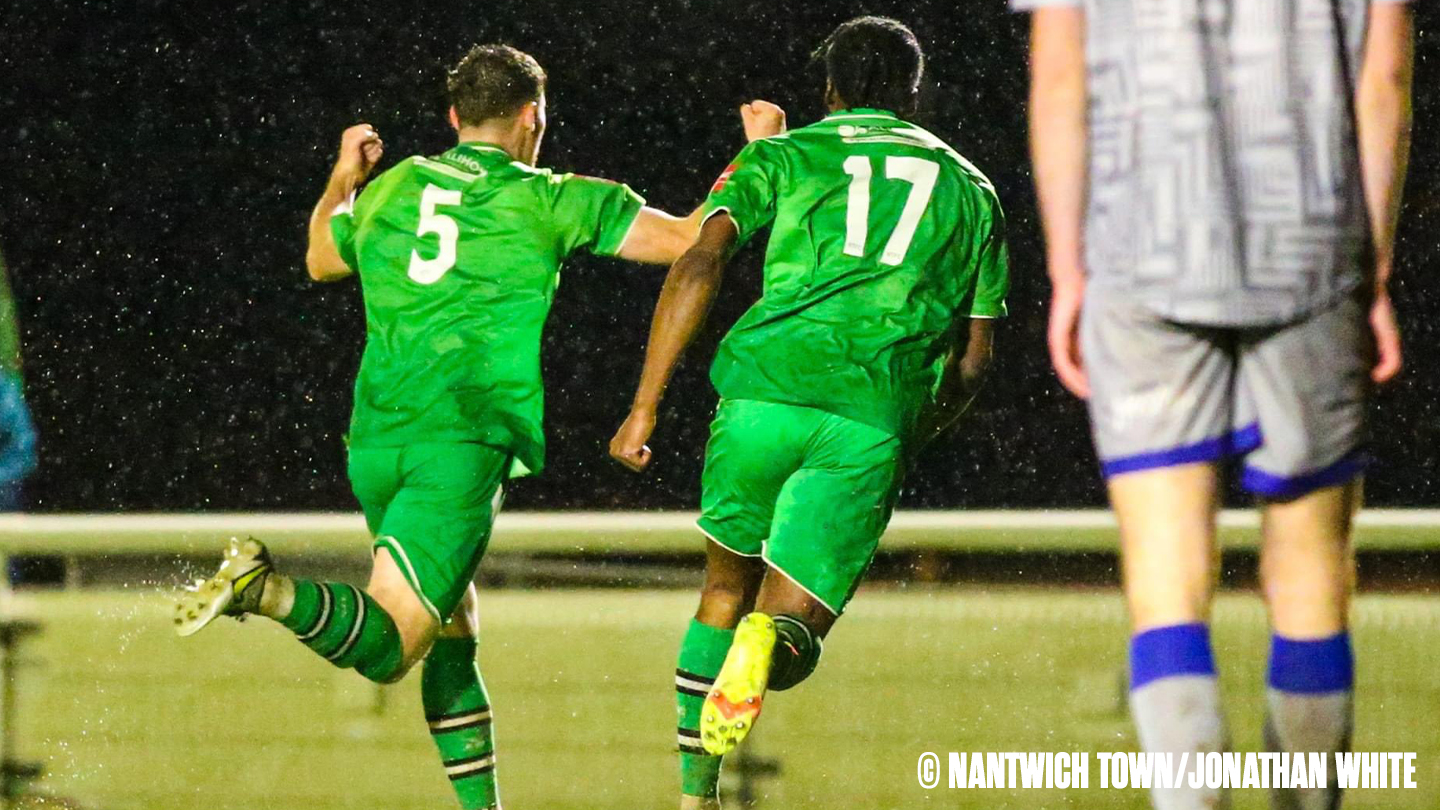 Like Seary, the Irish centre half is a regular starter, and he recently scored a last-gasp equaliser against Gainsborough Trinity to earn his side a point, in a match where he was also handed the man of the match award.

Dana Amaral – a first-year professional at Deepdale – is the latest youngster to have headed out on loan, joining Ashton United just last week.

The central midfielder wasted no time at all to show the club’s supporters what he's about, netting a fantastic strike from all of 30 yards just 41 minutes into his debut against Bamber Bridge.

🚀 A brilliant strike from Dana Amaral on his Ashton United debut yesterday! 👏 #pnefc

Dana will remain on loan with Ashton United until 15th January 2023.