Preston North End U18s will host Rotherham United in the third round of the FA Youth Cup.

The young Lilywhites will take on the Millers at Deepdale on Friday 9th December, with a 7pm kick-off.

The U18s were the winners on penalties at the same stage of the competition last year away at Sutton United before they were narrowly beaten by Sheffield Wednesday at Hillsborough in the fourth round.

PNE’s young stars will be hoping to progress once again this season so get down to Deepdale if you can to see them in action.

Parking will be unreserved and on a first come, first served basis on the night. 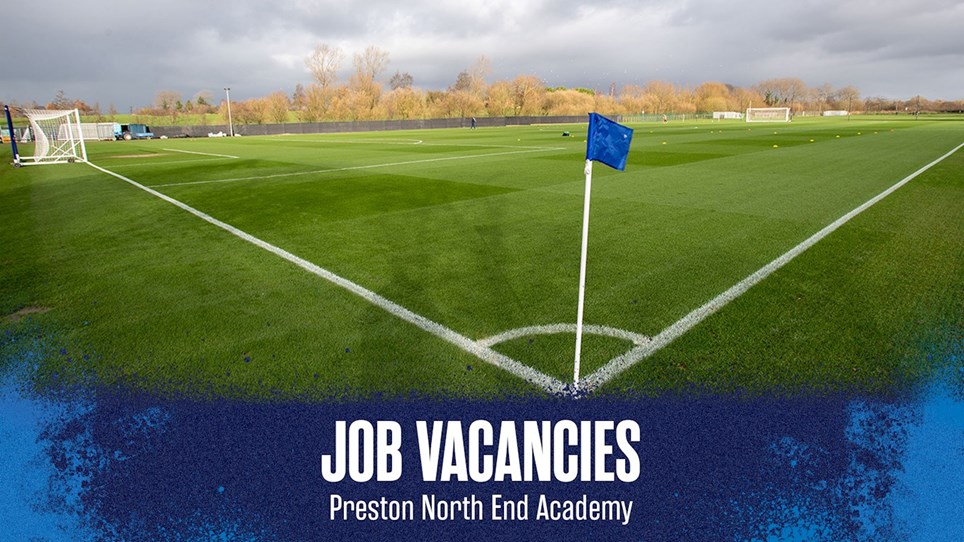 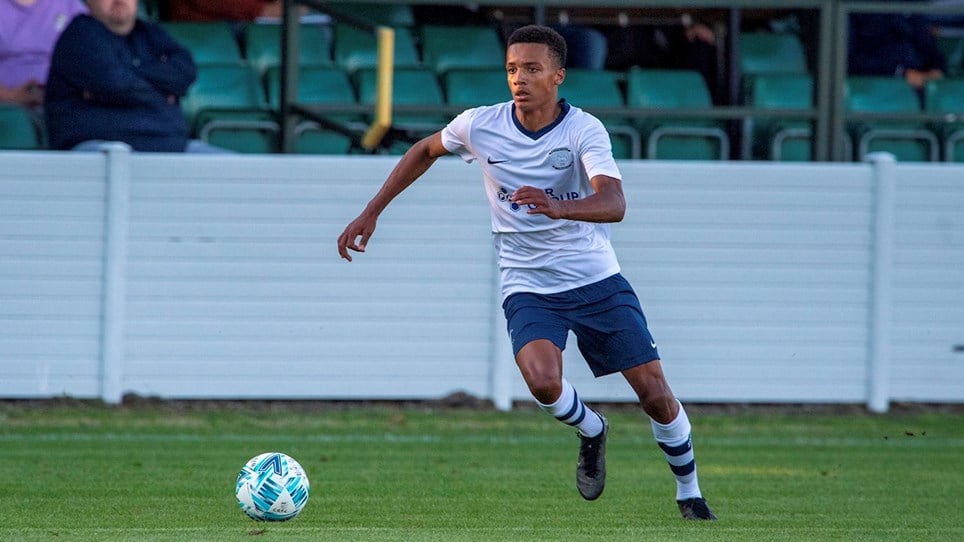 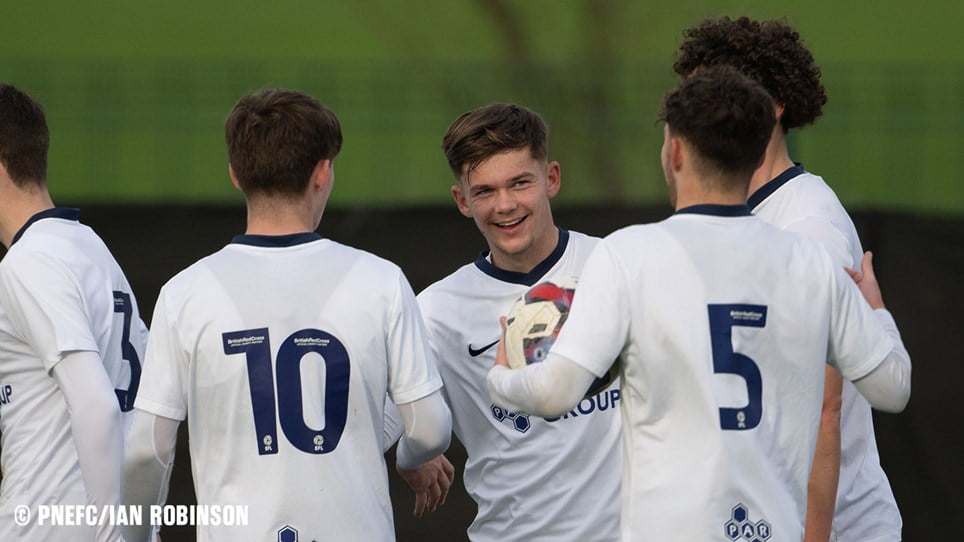 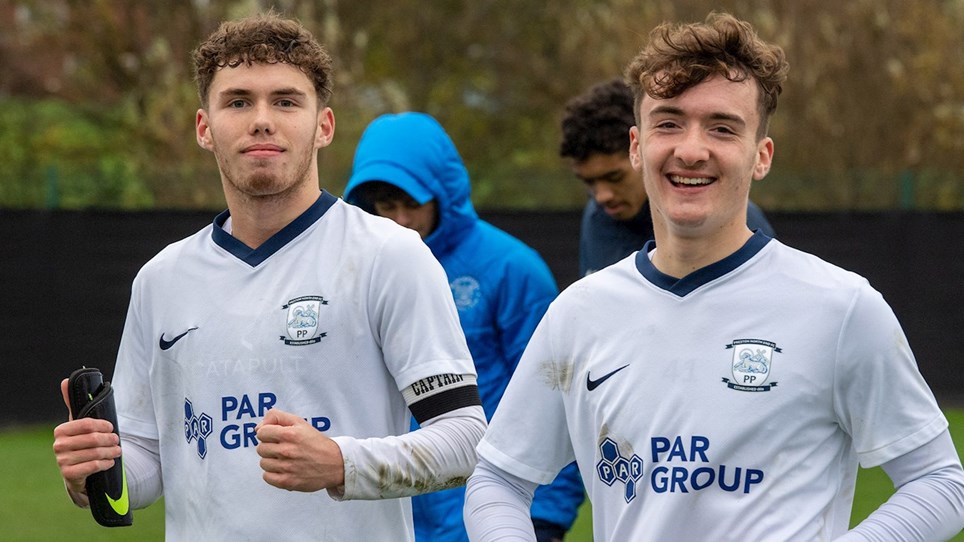 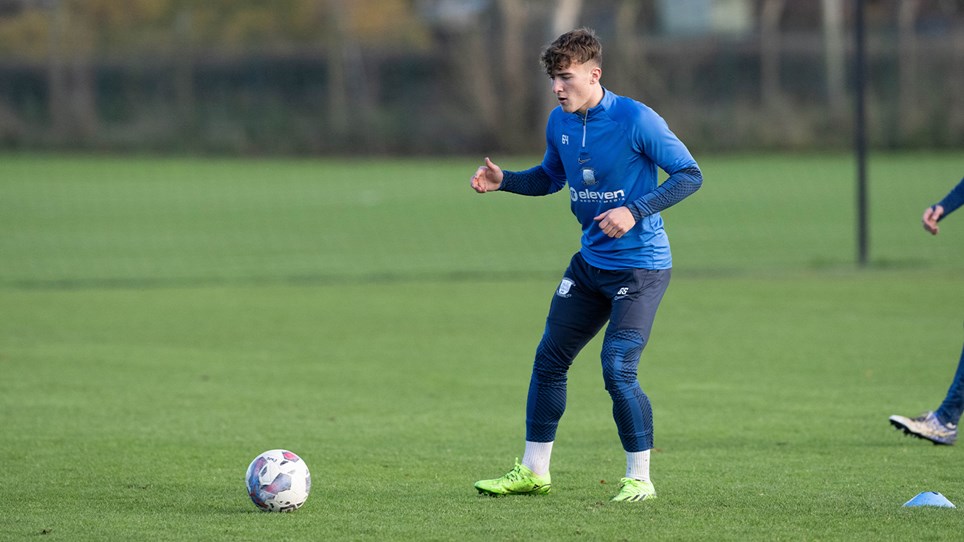