Ryan Lowe expects to face a "different animal" this weekend to the Stoke City side which PNE took on back in January.

Ryan Lowe expects to face a "different animal" this weekend to the Stoke City side which PNE took on back in January.

North End opened 2022 with a trip to the Potteries, and took three points back to Lancashire with them in what was the manager’s second game in charge.

There has been a change of management since, though, with former PNE boss Alex Neil now at the helm, and Ryan knows it’ll be a different test when they come to Deepdale on Saturday.

Asked if he remembers the 2-1 win fondly, Ryan said: “I do yeah, but they’re going to be a different animal now under the new manager, with his different ways and different setup of course.

“They’re ones that you enjoy, especially when you’ve not been in the job long, to get them good wins.

“We know tomorrow’s going to be a tough encounter against a good team who have got some good players, but it’s one we’re looking forward to.”

Being back on home turf is something the manager is particularly pleased with, after what has been a long week on the road.

PNE go to Deepdale following back-to-back away games against Norwich City and Bristol City, experiencing both victory and defeat.

“It has been a long week,” the manager added. “We look at the points tally and we’d have loved more points.

“That’s only two points but we ended up getting three points, so for us to be away on the road the way we have been, the travel’s been relentless.

“But to be back at home at Deepdale, I’m really looking forward to it.”

In terms of who will be available to him, Ryan will be able to call upon Jordan Storey again, after he served a one-match suspension during the week for his accumulation of five yellow cards.

A few “bumps and bruises” were also picked up in the game against Bristol City, but Ryan is hopeful he’ll have a fully-fit squad to choose from, with the exception of long-term absentee Troy Parrott.

There may be changes made either way, given that the game is the fifth in a run of weekend-midweek matchdays.

Ryan said: “It is about getting it right, but you also want to give lads opportunities who haven’t done as well, and we might need to freshen up.

“Look, you can have all the tactics in the world, but it’s about two teams locking horns and making sure that our team’s ready for the fight because that’s what it’s going to be.

“I think adrenaline will get you through most games. They’re going to bring many fans; Deepdale’s going to be packed to the rafters again.

“It’s getting out there and performing to the best of your ability, and that’s what we’re wanting the lads to do and I’m sure they’ll come out and do that.” 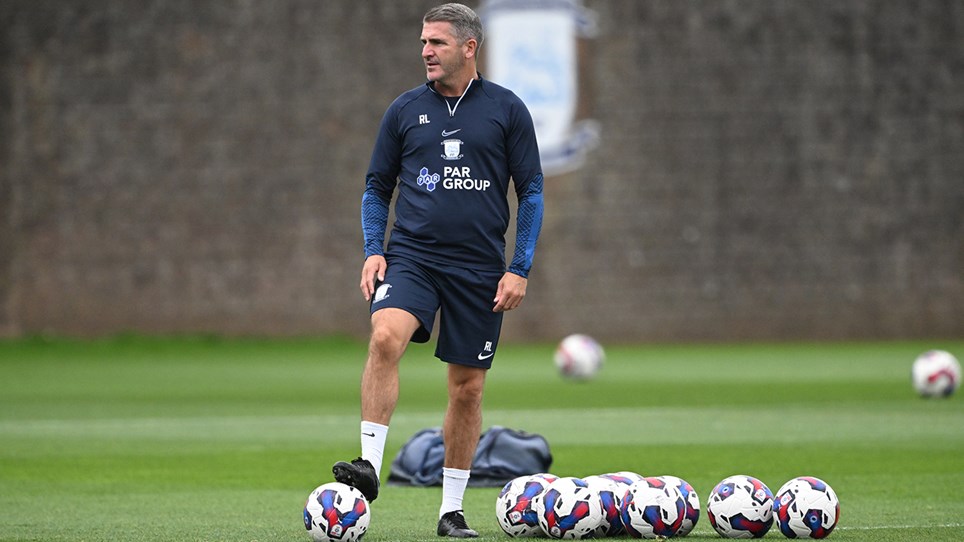 
Turning one point into three is the aim of the game for Ryan Lowe going into Saturday’s fixture against Watford, following three draws in the opening four games of the season.