The Kop is open to home supporters for this fixture, with tickets available in this stand from the ticket office and online, while season card holders can relocate their seat for the game either by visiting the ticket office or calling 0344 856 1966.

Supporters are able to buy right up until kick-off, from the ticket office and online from www.mypne.com.

The fan zone will be open to home supporters from 5pm until 7.45pm, with refreshments and live music on offer, while it will then reopen after full-time.

As this game is being broadcast live on Sky Sports, there will be no option to watch live on iFollow PNE. Supporters are advised to check their local TV listings to see whether or not they are able to watch in their area.

Live commentary will still be available on iFollow though, with live commentary coming from Jonathan Breeze and Paul McKenna. Subscribe to a match or monthly pass here!

There will also be our usual coverage across social media and here on PNE.Com before, during, and after the game. 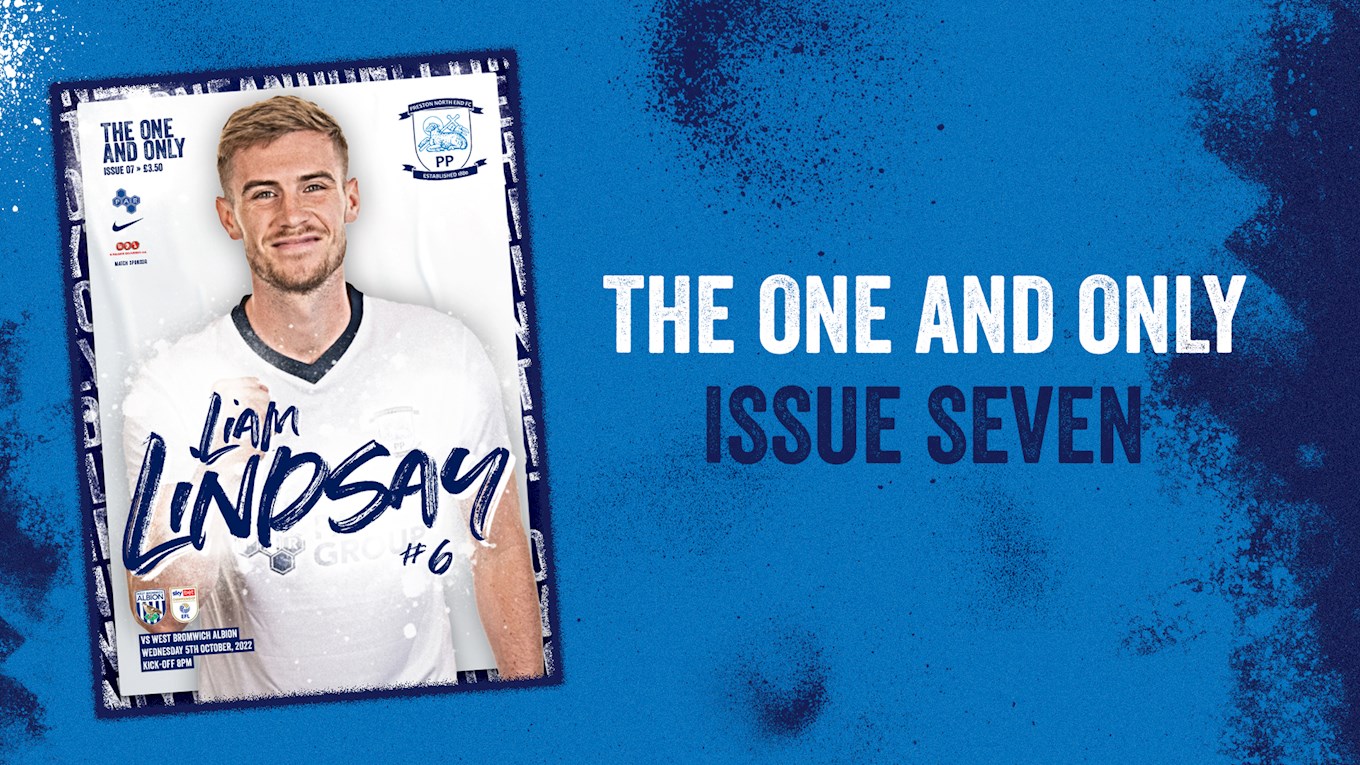 Liam Lindsay is our cover star and featured interview for Wednesday's edition of the matchday programme, The One And Only!

The defender – who has played every minute of league action so far this season – gives a featured interview, as he discusses his form, PNE’s start to the campaign, and a change to life away from football.

You can pick up a programme from around the ground on Wednesday evening for £3.50, while you can also order a copy to arrive straight to your home by clicking here. After a promising summer of recruitment at The Hawthorns, things haven’t started as well as West Brom would have liked this season.

Their signings included Jed Wallace and John Swift – who played a direct part in a combined 42 Championship goals last season – while they’ve recently added midfielder Tom Rogic, who has been a key factor in Celtic’s success in recent years.

The Baggies have taken just ten points from their opening 11 matches, though, and they’ll arrive at Deepdale sat 21st in the table, with Steve Bruce’s men claiming one win so far this term. 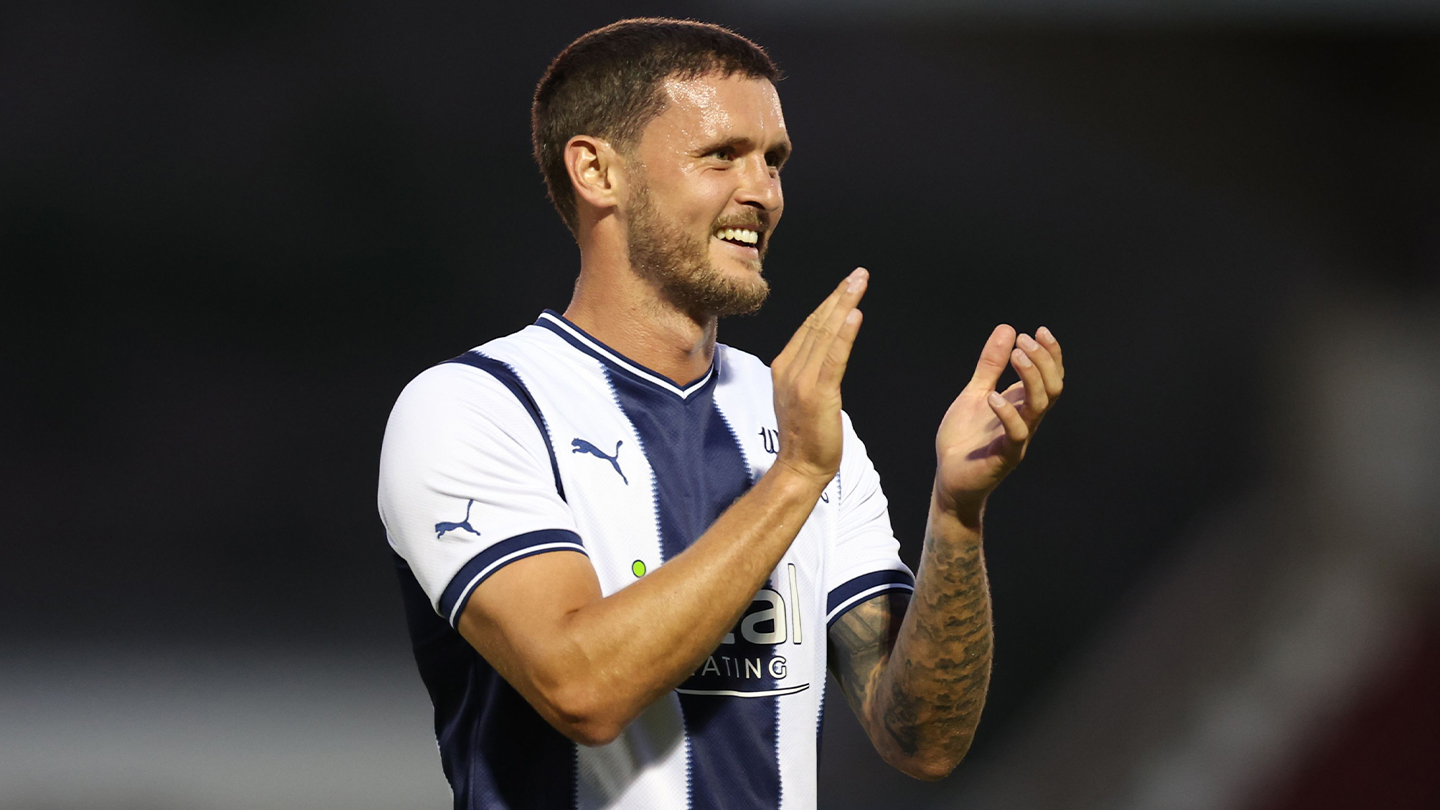 Having scored 11 goals and assisted a further 13 for Reading last season, John Swift made the switch to West Brom this summer.

While he’s not yet on a similar trajectory for the Baggies, that is more a case of chances being spurned at the top end of the pitch, with Swift averaging 2.4 key passes per game – a sign that he is very much a key creative spark for West Brom.

Swift has also previously enjoyed facing PNE, having scored five times against the Lilywhites – three of which came at Deepdale. 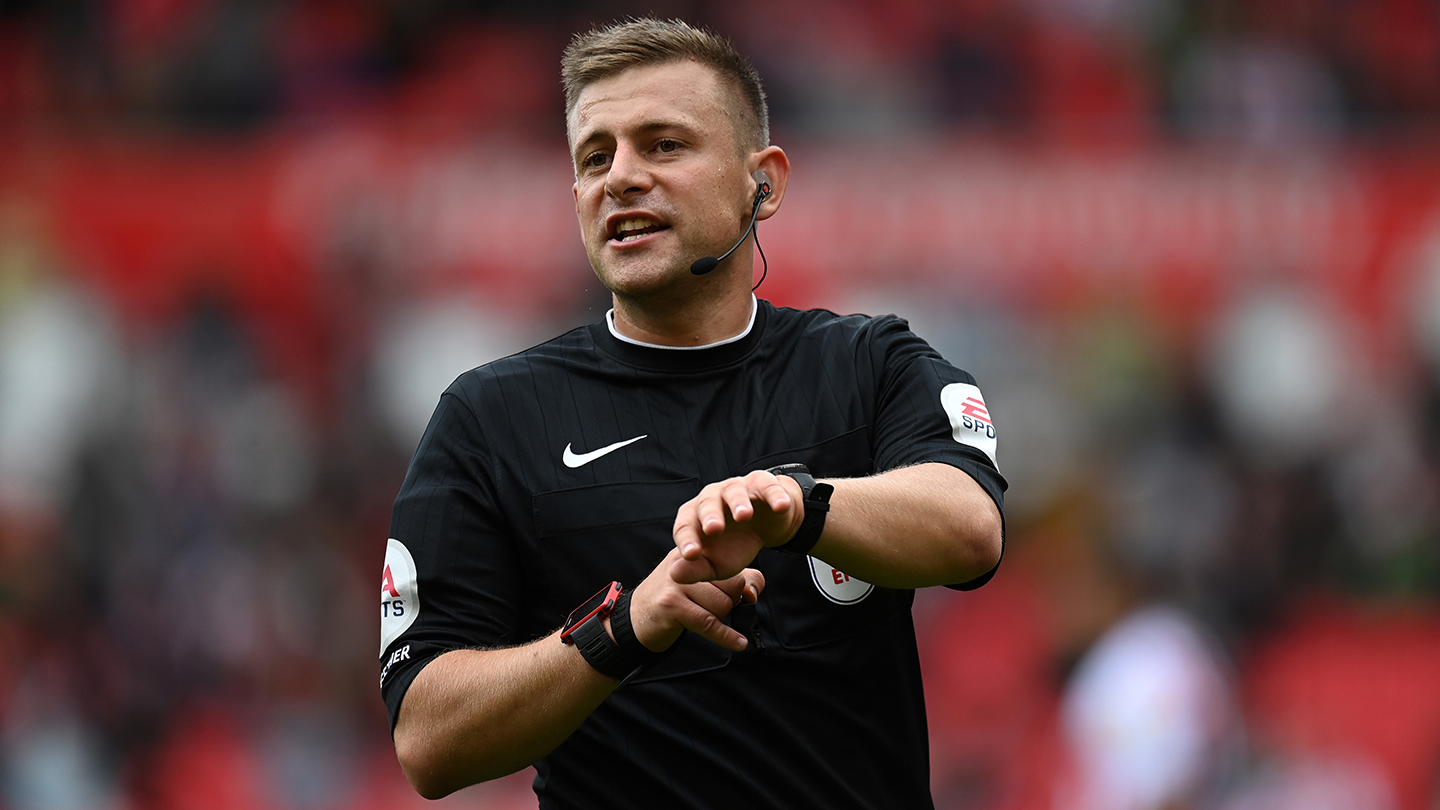 Josh Smith will referee PNE for the fifth time in his career on Wednesday night.

Smith’s first game in charge of North End was the 2-1 victory away at Huddersfield Town in October 2020, while his most recent was a 1-0 defeat to Swansea City earlier this year.

Smith has shown 39 yellow cards and two reds in eight matches this season, and he will be assisted by Shaun Hudson and Mark Stevens, while Ross Joyce is on fourth official duty.