Cunningham scored his first goal since February 2021 five minutes into the second period, rising highest to head home on the end of a Ben Whiteman corner.

The Irishman was one of four changes made by Ryan Lowe, with Ben Woodburn, Brad Potts and Ryan Ledson the others to come into the side.

The hosts created an early opening through left wing back Ben Jackson, who found Danny Ward free in the area, but he couldn’t direct his header on target.

From that point, PNE enjoyed plenty of possession, and their first real chance fell to Ali McCann, with the Northern Irishman seeing his header saved by Lee Nicholls.

North End continued to control proceedings, without creating too much in the way of chances, until the 41st minute when a lovely spell of one-touch football opened a crossing opportunity for Brad Potts, who was fouled right on the edge of the box.

Advantage was played momentarily, with Riis seeing a shot deflected over, before a free-kick was awarded, from which Fernández whipped a vicious low ball right across the face of goal, which was begging for a touch at the back post but it unfortunately did not come.

The Manchester United loanee then tested the ‘keeper in the only minute of stoppage time, firing an effort towards goal and Nicholls managed to parry it behind.

Nicholls could do nothing to deny Cunningham five minutes into the second half, though, as the defender met Whiteman’s corner superbly to head home in front of the 1,572 traveling fans.

Woodburn then sliced two volleys over in the space of two minutes, with the second arguably a better opportunity than the first.

North End kept creating, and Potts almost conjured a golden opportunity for Emil Riis on 78 minutes, but his low cross was just ahead of the Danish forward.

The away side had a glorious chance to double their lead in the 81st minute, after Riis sent a cross to the far post for Fernández, who hit a volley into the ground and it bounced agonisingly over the crossbar.

As it turned out, it wasn't to be a costly miss, as PNE held on to take all three points ahead of Saturday's Lancashire derby. 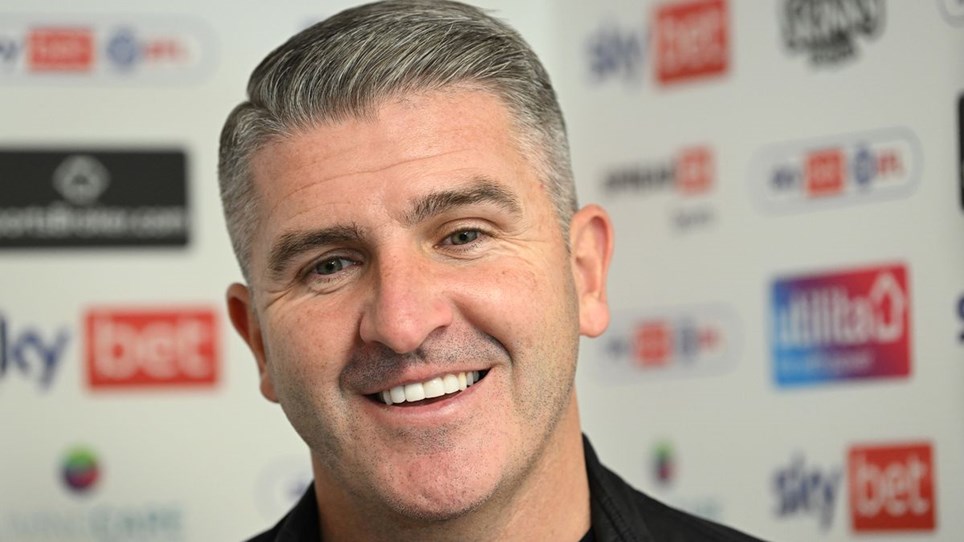 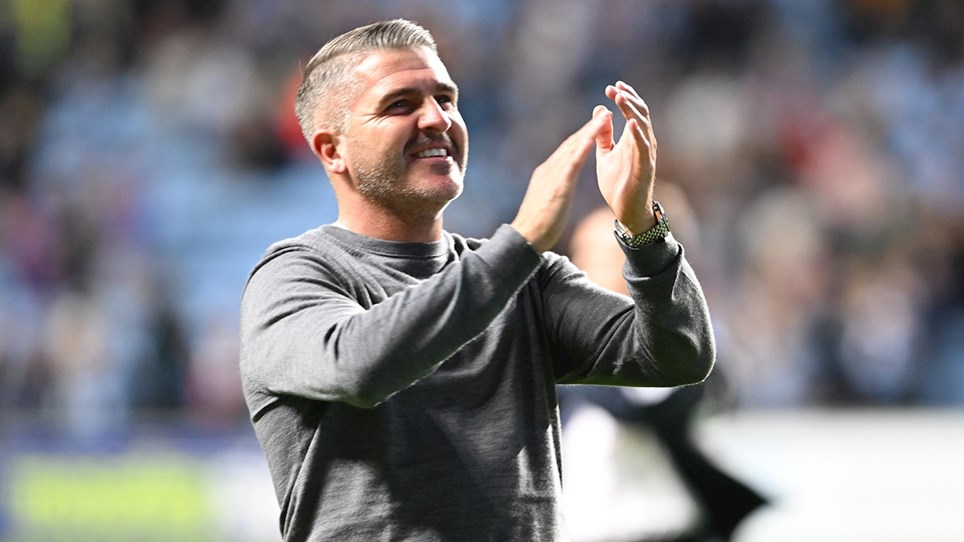