Take a look through the following matchday information ahead of Wednesday night’s Championship clash against West Brom at Deepdale.

Our fan zone will open to home supporters at 5pm, with both recorded and live music being played from onwards 5.30pm.

The Hot Potato Tram will once again be in the outside area of the fan zone, while there are also burger, and fish and chip vans around the stadium.

Due to the expected weather conditions on Wednesday evening, the football inflatable game outside the fan zone will unfortunately not be going ahead.

The family room in the Sir Tom Finney Stand and the gaming pods will run as normal from 6.30pm.

The Bill Shankly Kop is open to PNE supporters for this fixture.

Season card holders are able to move their seat to the Kop for this game by visiting the ticket office or by calling 0344 856 1966.

Tickets in the Kop are also available online from www.mypne.com for non-season card holders. Please note, seating in the Kop is reserved.

Blackpool Tickets Off Sale From 5pm

Tickets for our derby day clash against Blackpool will go on sale to Founder Member Ambassadors, and Gold Ambassadors with 320 points or more, at 9am on Wednesday morning.

However, please be aware, sales will move online only from www.mypne.com from 5pm, and therefore fans will be unable to purchase Blackpool tickets from Deepdale on the night.

Tickets will then become available from the ticket office and over the phone once again at 9am on Thursday morning. 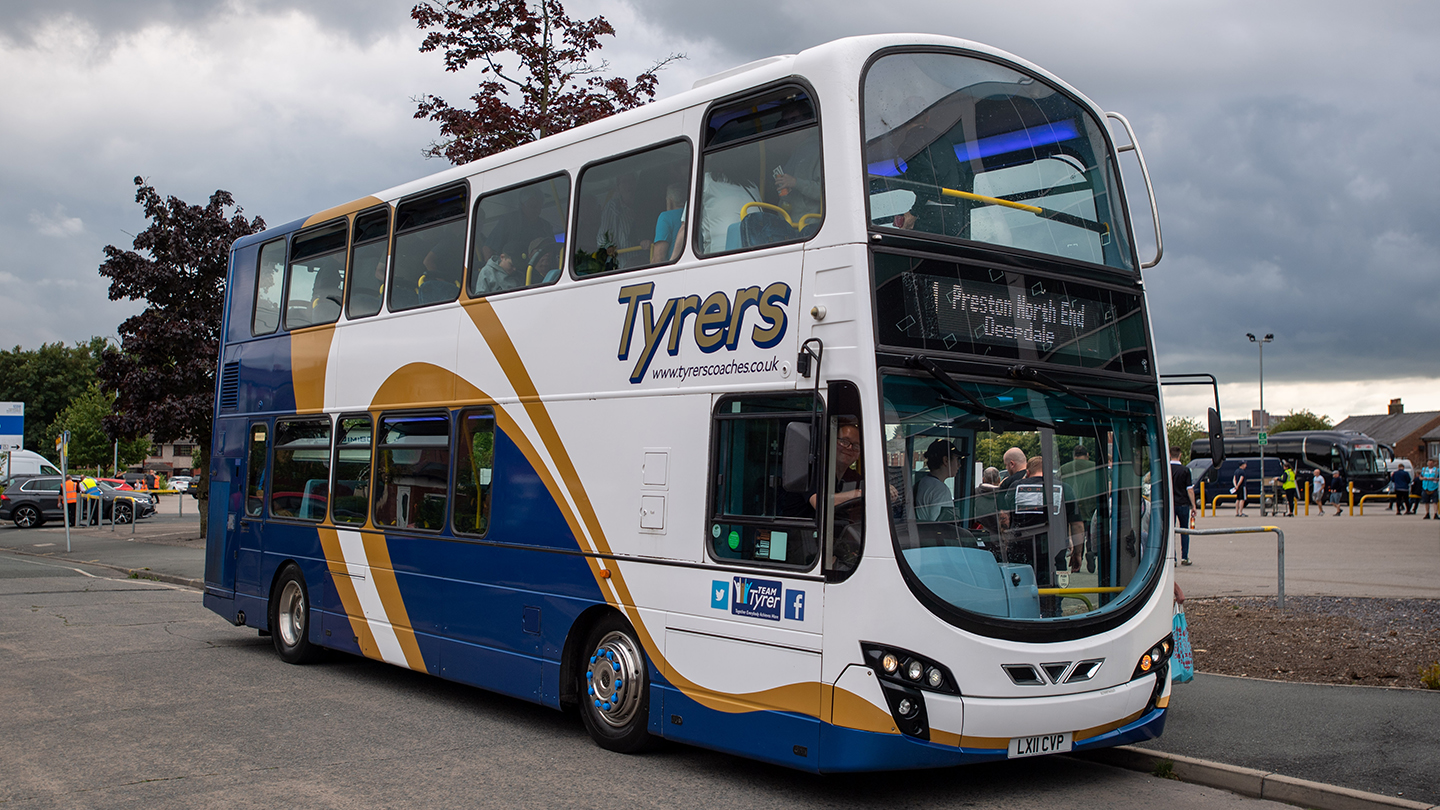 The shuttle bus service, which travels from Leyland through Bamber Bridge on its way to Deepdale, will be running for this fixture. 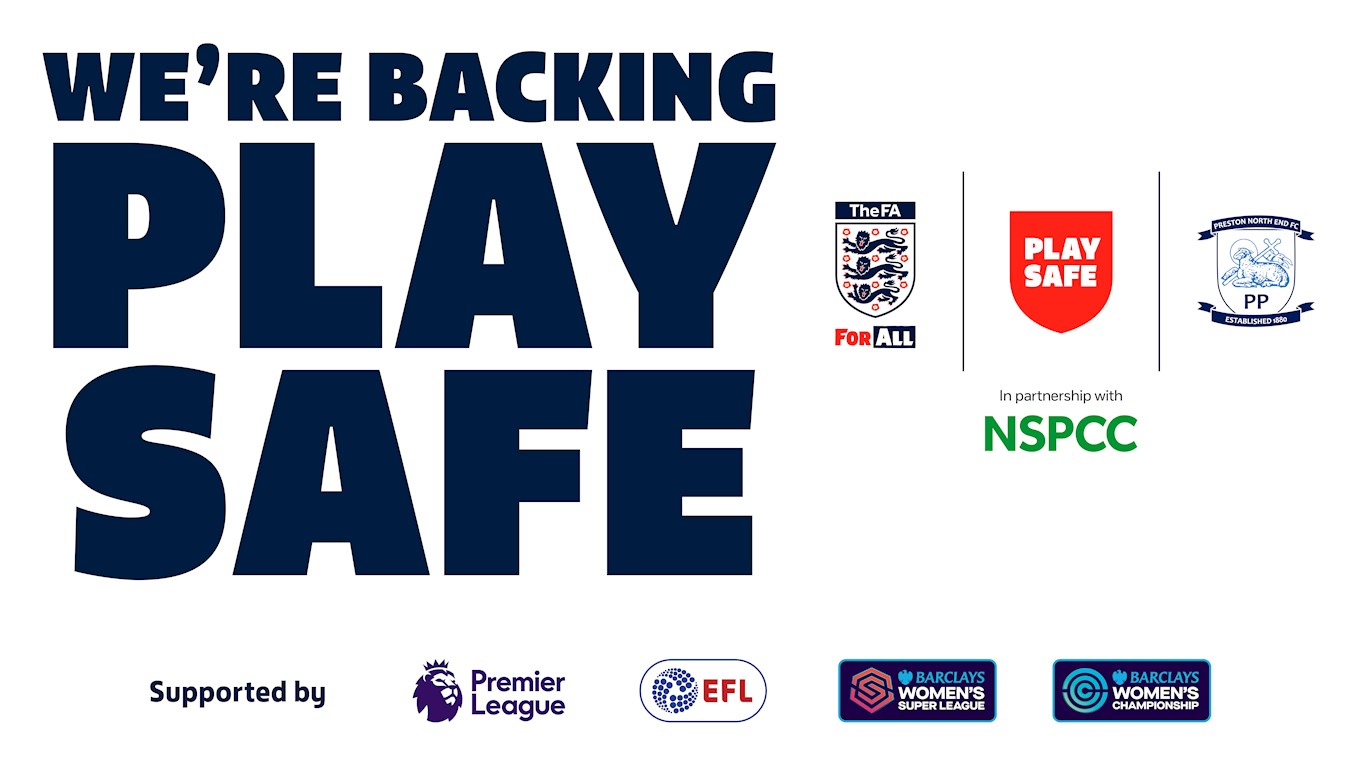 There will be lots happening in and around the stadium in support of The FA’s Play Safe campaign, which raises awareness of safeguarding provision across football.

Supporters will be able to scan QR codes around Deepdale, via posters, the matchday programme or in hospitality, which will take them to a short and free safeguarding course. You can also access the course by clicking here.

As per recent fixtures, supporters with U11 season cards, member cards or match tickets will need to enter through specific turnstiles at Deepdale.

This has been introduced in an attempt to alleviate the misuse of this age band by older supporters, with some fans so far this season attempting to enter the stadium with the significantly lower-priced U11 tickets.

As a result, U11 turnstiles have been introduced and these will be the only location where U11s will be able to enter the stadium with a season card, member card or match ticket, while those attending with an U11 can also enter through the same turnstile. Full details on this can be found here.