Going into the Lancashire derby this weekend, Brad Potts feels it’s about PNE managing pressure and not playing the occasion.

Going into the Lancashire derby this weekend, Brad Potts feels it’s about PNE managing pressure and not playing the occasion.

North End head to Bloomfield Road on Saturday for a 12.30pm kick-off for the latest instalment of the West Lancashire derby.

Prior to last season, the game hadn't been played for over a decade and it's one which Pottsy admits he looked out for as soon as the fixture list came out in the summer.

Brad told iFollow PNE: “I think naturally there’s going to be nerves for every game really, and even more so because it’s Blackpool, because you want to do well.

“You want to send the fans home happy, so we know we’ve got to produce on the day but deal with the pressure, and like I said before not let the occasion get the better of us.

“If we do play our game and we control the pressure then I think we’ll have a good chance.

“I think probably a lot of the lads have played in derbies before, and I think just naturally you know what it’s like, what it means to the fans and everyone connected to the club, so we’ll have to make sure if lads aren’t used to it – which I think they are anyway – that everyone knows what to expect.”

Brad will be returning to familiar surroundings on Saturday, having spent two years with the Seasiders. 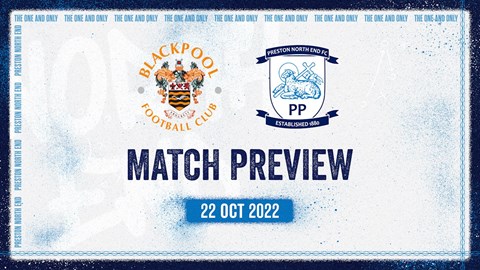 He achieved promotion with them, scoring in the League Two Play-Off final, before moving on to Barnsley and then of course PNE, which has been his home for almost four years now.

Brad said: “Obviously I was there for a couple of years but it’s kind of weird, because now I’m here and I haven’t been there for so long.

“I feel like I wasn’t really there actually, which sounds weird, but maybe it’s because obviously they’re our big rivals.

“I’m focused on Preston these days and I’m happy here, so I’ll be doing everything I can and so will the lads to make sure we get a good result.”

The 28-year-old came on as a second-half substitute in this fixture away from home last year, when PNE were beaten, but went on to play the full game at Deepdale as North End took the bragging rights thanks to Cameron Archer’s winner.

On the away game, Brad said: “It was really disappointing the way it went, but if you look back to the home game and see how everyone was after the game, we’ve just got to remember that.

“Hopefully after the game it’s a similar feeling really because you can’t beat it with the bragging rights, winning in a derby, and I think it can kind of set up your season really.

“It builds momentum and it just puts everyone in a good mood really, even more so because it’s a derby.” 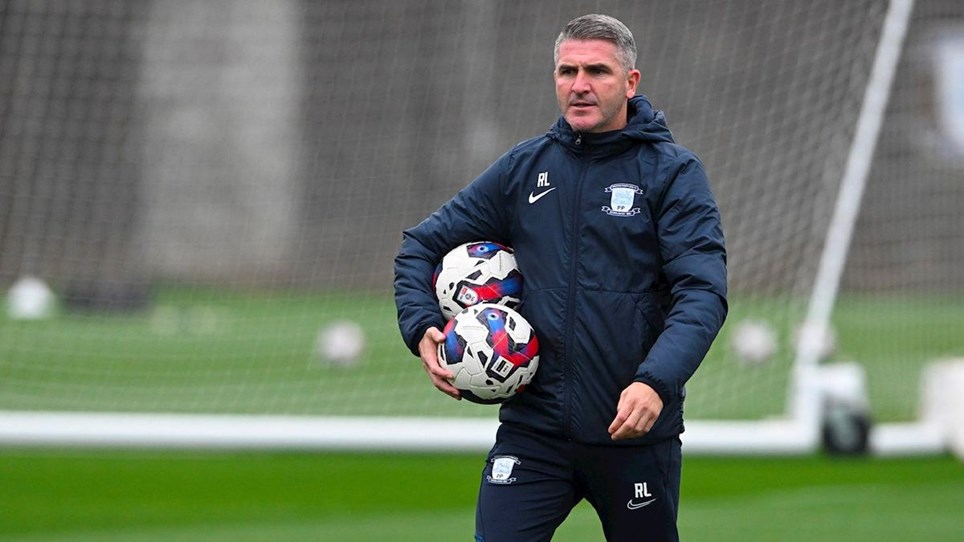 Gaffer Not Taking Form Into Account Ahead Of Derby