Alan Browne is looking forward to playing in front of a packed-out Deepdale on Tuesday evening against Burnley.

Alan Browne is looking forward to playing in front of a packed-out Deepdale on Tuesday evening against Burnley.

PNE face their Lancashire neighbours in Championship action for the first time in six years this week, and the Irishman was actually involved in the last victory over the Clarets at Turf Moor in 2015.

A bumper crowd is expected this time round at Deepdale on Tuesday night, with numbers expected to reach 20,000.

“It's always good under the lights at Deepdale,” the skipper told iFollow PNE. “I actually prefer playing night games.

“The fans have been great so far this season. Even away games they’ve travelled in their numbers and packed out the away end, and it’s given us a real boost.

“So it will be a good occasion tomorrow night if we can get the win for them.”

The club captain has featured in plenty of derbies for North End over the years, with the most memorable of those arguably being last season’s victory at home to Blackpool.

Browne spoke to iFollow PNE after that particular encounter, saying “it meant everything”, and he’s gearing himself up for another local clash.

He added: “I don’t think it comes close to the Blackpool game personally, but it’s a game where it’s a derby and we need to be right up for it.

“At the end of the day, three points are at stake and that would take us right up the table, and equally it gives the fans the bragging rights.

“I know everyone will be expecting the win from us and that’s what we expect from ourselves as well.”

A victory would mark the first on home soil this Championship campaign, with three draws and one defeat coming at Deepdale so far this season.

North End head into the game sat tenth in the table after eight matches, but there’s the feeling from both manager and players that, if more chances had been finished off at the top end of the pitch, they could be much higher.

Alan said: “We’re going alright. We could be in a better position obviously, but we could be a lot worse.

“I think the way it’s looking, with how close it is, we’re not in a bad position. It’s just a few games we’ve let ourselves down in terms of a lack of goals, which has been the common theme so far for us.

“But on the other hand, you look at the clean sheets we’ve racked up already, it’s an incredible achievement, and that’s not just down to the defence – it’s everyone as a whole.

“Equally going the other way, we need everyone to chip in, not just our strikers. It needs to be midfielders, and defenders can chip in as well.

“But hopefully there’s a lot of goals to come and we can make up for the missed opportunities so far.”

Burnley aren’t a side who have struggled for goals this season so far, having netted 14 already this campaign.

With a lot of change throughout the summer, both in the dugout with Vincent Kompany coming in, and 16 players being added to the squad, it’s a new-look side which head to Deepdale.

“They’re obviously a team that’s just come from the Prem so they’ve got the experience and that quality right throughout their team, so it’ll be a tough test for us.

“But equally we’re in good form as well and we’re playing well which is the main thing.

You can hear more from Alan Browne in his full interview on iFollow PNE above. 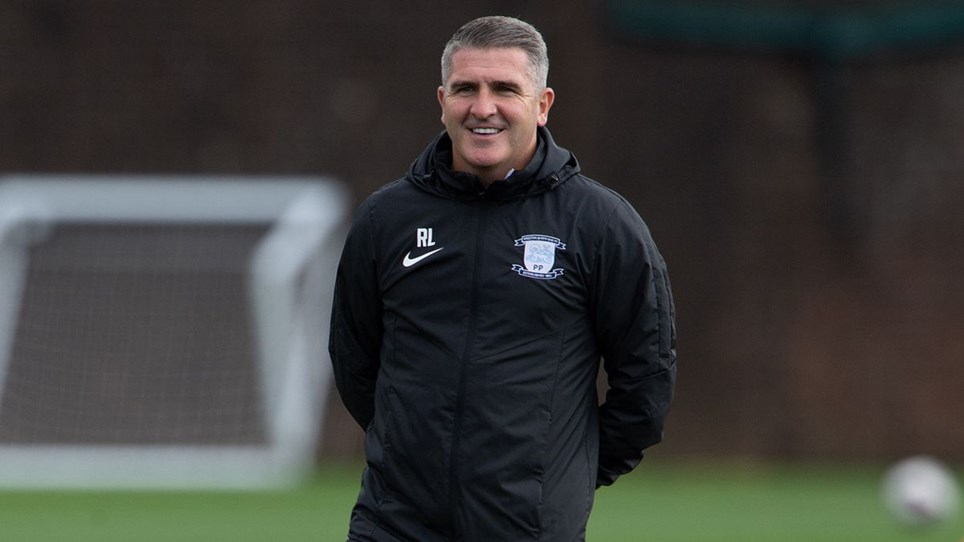 
Ryan Lowe is expecting an entertaining derby match under the Deepdale lights on Tuesday evening when Burnley are the visitors.