Freddie Woodman feels stopping shots at source has been a major plus point for PNE so far this season, and that’s something they’ll be looking to do again when Sheffield United are at Deepdale on Saturday.

Freddie Woodman feels stopping shots at source has been a major plus point for PNE so far this season, and that’s something they’ll be looking to do again when Sheffield United are at Deepdale on Saturday.

The goalkeeper has been part of a defensive unit which has kept seven clean sheets and conceded just twice in their opening nine games to the Championship season.

This weekend sees the table toppers, and one of the division’s top scorers, Sheffield United come to Lancashire, but preparation for Freddie remains the same as always.

He told iFollow PNE: “My process is always the same for every game, to figure out how they score their goals and try and stop that.

“If we can stop that at source like we have been doing then I’m sure we’ll have another good afternoon.

“Any game in the Championship is important, it’s just another opportunity to get three points and put another good team performance in.

“We know Sheffield United are a very good team, similar to Burnley in their ways, so we have to go out there again and execute a decent gameplan, and try and get a positive result before the break.”

The game against the Blades will be the last fixture for a couple of weeks, with the international break set to follow the 3pm kick-off.

Given the relentless schedule which has seen PNE play 11 games since the end of July, a bit of time off may come at a good time – not just for North End, but for all teams.

Freddie added: “I think in this league a break is welcomed with open arms really because the schedule is so full on, and especially this season with the World Cup and that, I think it’s needed to be honest.

“The schedule has been relentless and you can kind of see that we could do with a week's break to try and restore the energy levels and little knocks that people are picking up, so for every team in the Championship it’ll be welcomed.”

Ryan Lowe’s men enter the weekend’s clash following a 1-1 draw against Lancashire rivals Burnley, when over 20,000 supporters packed out Deepdale.

The occasion was about more than just the football, though, as everyone inside the stadium paid their respects to Her late Majesty, Queen Elizabeth II before the game, with a minute’s silence followed by Russell Watson singing the national anthem.

“It was brilliant, it was great,” said Freddie, about the atmosphere.

“I put out on my social media about how good it was.

“It was quite a unique moment to sing the anthem before the game, it was quite special.

“The noise throughout the game was brilliant from both sets of fans.

“I thought it created a real good energy in the stadium and created a good football match too.” 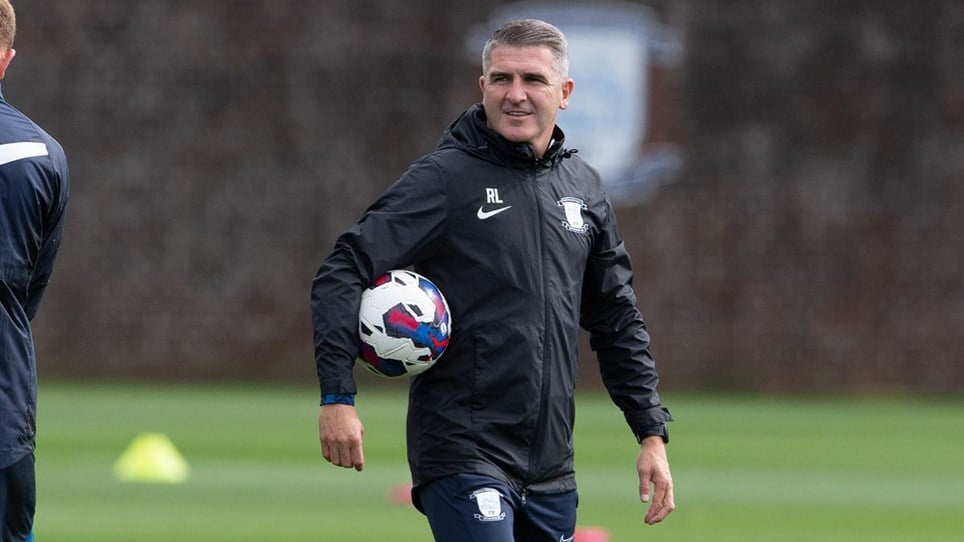