The 18-year-old centre half, who signed a professional deal at Preston North End in July, will spend the next month playing under the management of former PNE defender Matt Hill.

Nevin captained North End’s U19s to a league and cup double during the 2021/22 campaign, and will now look to gain further experience playing senior football.

The Republic of Ireland youth international made his debut for his new loan side in Tuesday night’s defeat to Matlock Town. 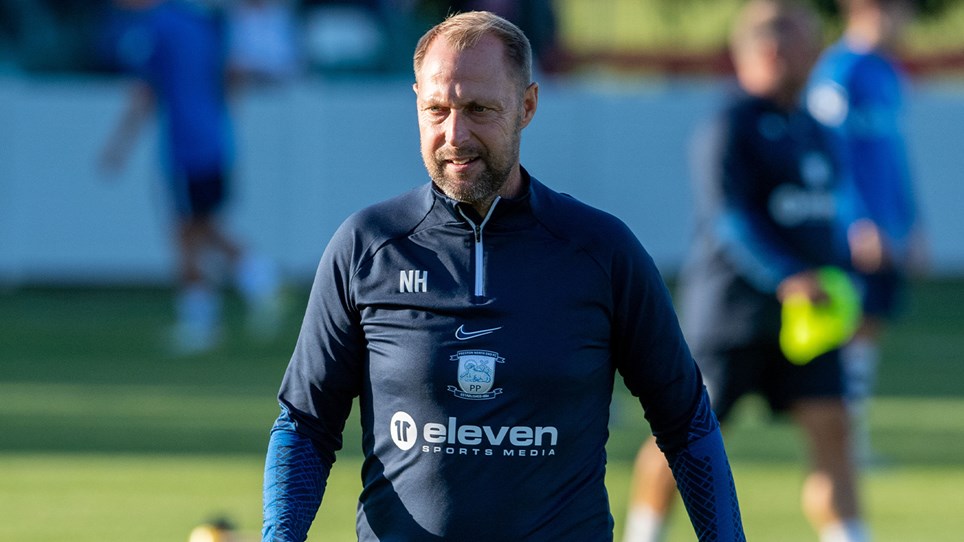 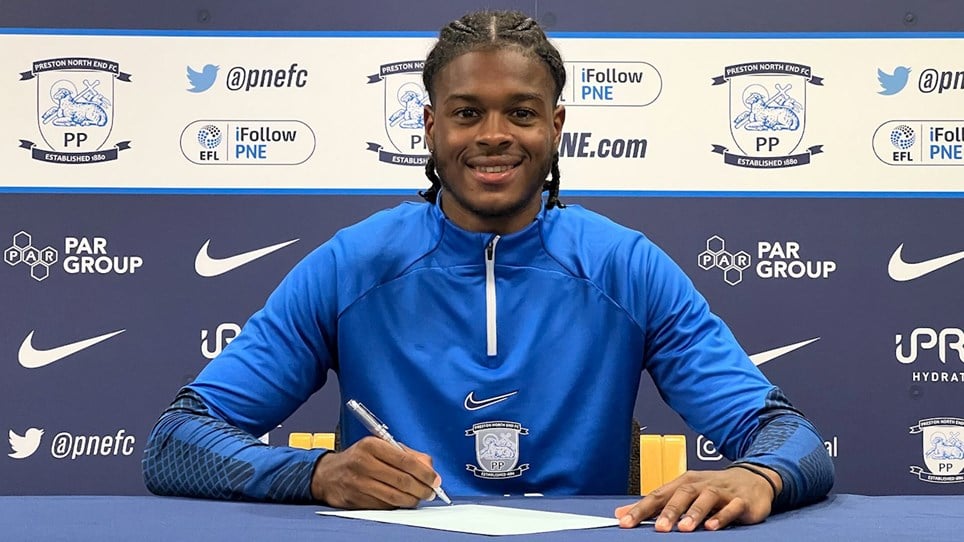 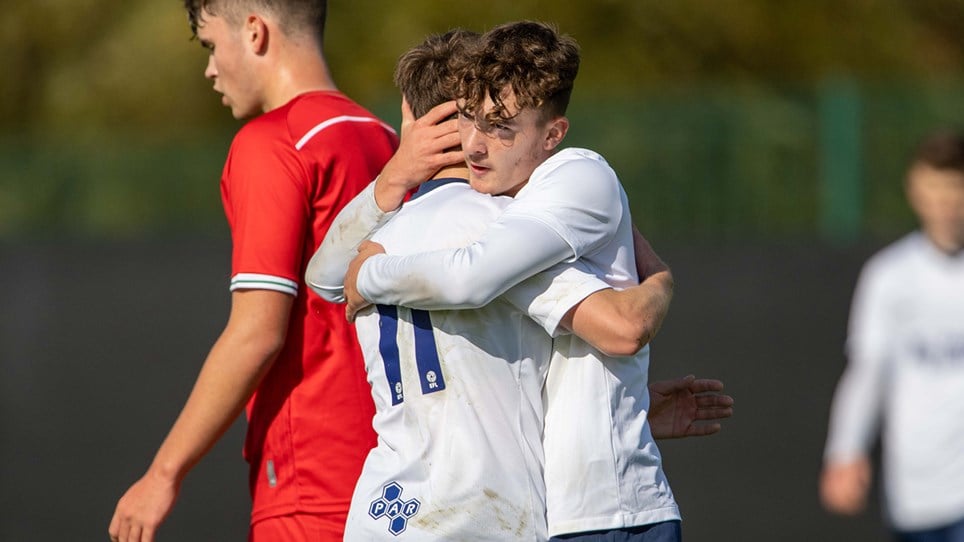 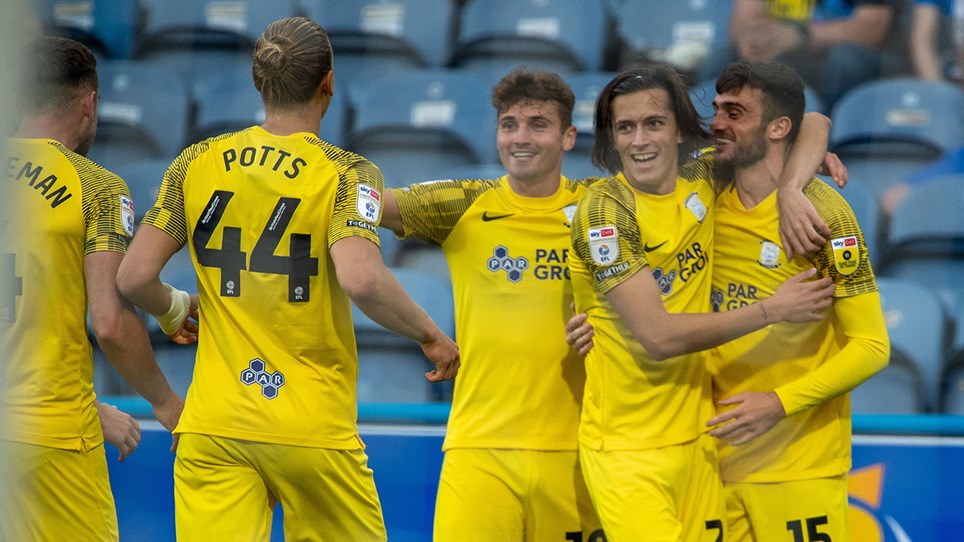