Seven PNE players featured for their country during the September international break, including Robbie Brady who scored and assisted for Republic of Ireland on Tuesday evening.

Brady made his first start for his nation in 18 months against Armenia, and he marked it with an assist for John Egan’s opener, before then becoming the match-winner in stoppage time by slotting home a 91st-minute penalty to make it 3-2.

Troy Parrott started the game alongside Brady, while Alan Browne came on as a late substitute.

Their victory over Armenia was enough for Stephen Kenny’s men to secure safety in their Nations League group.

Northern Ireland and Ali McCann also retained their place in their own group by a matter of goal difference, despite a 3-1 defeat to Greece.

After coming on as a late substitute at the weekend in a 2-1 win over Kosovo, the PNE midfielder was included from the start against Greece, but couldn’t help Ian Baraclough’s side avoid loss to the group leaders.

Daniel Johnson was also in action on Tuesday night, or Wednesday morning for those in the UK, as he played 90 minutes for Jamaica in a friendly against Argentina. 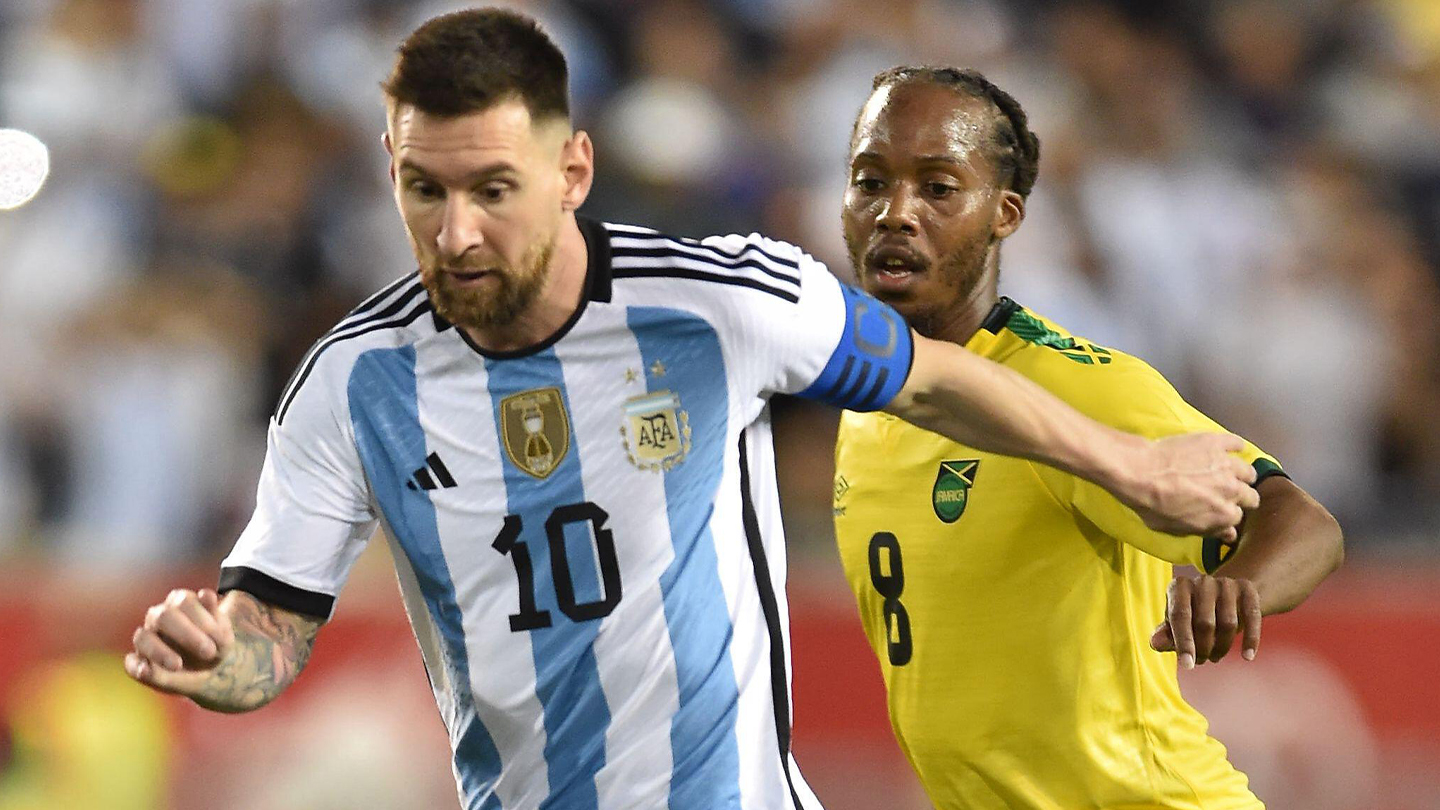 The Reggae Boyz were, however, on the wrong end of a 3-0 scoreline, with Manchester City’s Julián Álvarez opening the scoring before a late Lionel Messi double secured the win for Argentina.

In youth action, Aaron Bennett and Harry Nevin both featured in U19 European Championship qualification.

After coming on off the bench twice in their opening two games, Bennett started as part of the Wales U19 side which rounded off their qualification campaign with a remarkable 9-2 victory over Gibraltar U19, while claiming an assist for one of those goals.

Harry Nevin also started for Republic of Ireland U19 in their final game, as they finished top of the group with nine points from three games, securing a place in the Elite Round of qualification.

Adam O’Reilly was a late call-up to the Republic of Ireland U21 squad for their European Championship Play-Off against Israel, but he wasn’t named in either of the matchday squads, and they were ultimately beaten on penalties after a 1-1 aggregate score over the two legs.