Jordan Storey admitted it was nice to get back on the scoresheet in Tuesday’s Lancashire derby against Burnley, but he felt PNE weren’t at their best in the 1-1 draw at Deepdale.

Jordan Storey admitted it was nice to get back on the scoresheet in Tuesday’s Lancashire derby against Burnley, but he felt PNE weren’t at their best in the 1-1 draw at Deepdale.

His first goal of the season – and his first in a lilywhite shirt since May 2021 – came after a quarter of an hour, just five minutes on from Taylor Harwood-Bellis’ opener at the other end.

Jordan’s header was awarded courtesy of goal-line technology, with his effort initially looking like it may have been cleared off the line, but the referee’s watch buzzed and the goal was given.

The defender told iFollow PNE: “If there’s not goal-line technology that probably doesn’t get given so thankfully we had that in the game.

“To be honest I wasn’t 100% [sure it had gone in] so it was nice to have a bit of reassurance when the ref looked at his watch and gave it.”

The goal which broke the deadlock for the visitors came on the end of former PNE man Josh Brownhill’s corner, with Manchester City loanee Harwood-Bellis the man to head home.

Given that it was a cross into the box and header into the back of the net – courtesy of the post – Jordan was frustrated with the nature of the goal conceded.

“It’s poor to concede that,” he said. “But I think we showed great character to get back and score as well.

“Personally I’m disappointed with the goal, but you know it happens and the way we responded was how we should have responded.

“I think we held on to that 1-1 pretty comfortably. I think on the flip side we were disappointed we couldn’t be more creative and maybe challenge a little bit more at the top of the pitch.”

North End’s Lancashire rivals, managed by Vincent Kompany, are a team who like to keep the ball on the floor and retain possession, and that was the case at Deepdale as the Clarets finished the game with 72% of the play.

When PNE did then win the ball back, goalscorer Jordan felt perhaps more could have been done with it in an attacking capacity.

He added: “I think maybe we could have got at them a bit more, but it was difficult to get near them at times, they move the ball so well.

“We were quite comfortable, we kept them at bay, they didn’t really ever hurt us too much, but we couldn’t get into the game and we couldn’t get on the ball half the time because of how deep we were.

“I think overall we were just a bit sloppy sometimes on the ball, and you can’t afford to be like that against teams like this, because when you lose the ball you aren’t getting it back for a few minutes.

“So it was frustrating, but I think we can take some positives.

“We haven’t lost the game, we’ve held on, and we’ve defended fairly well. We’ve still had a couple of chances at the end to nick something.”

Watch Jordan's full interview with iFollow PNE by clicking play on the video above. 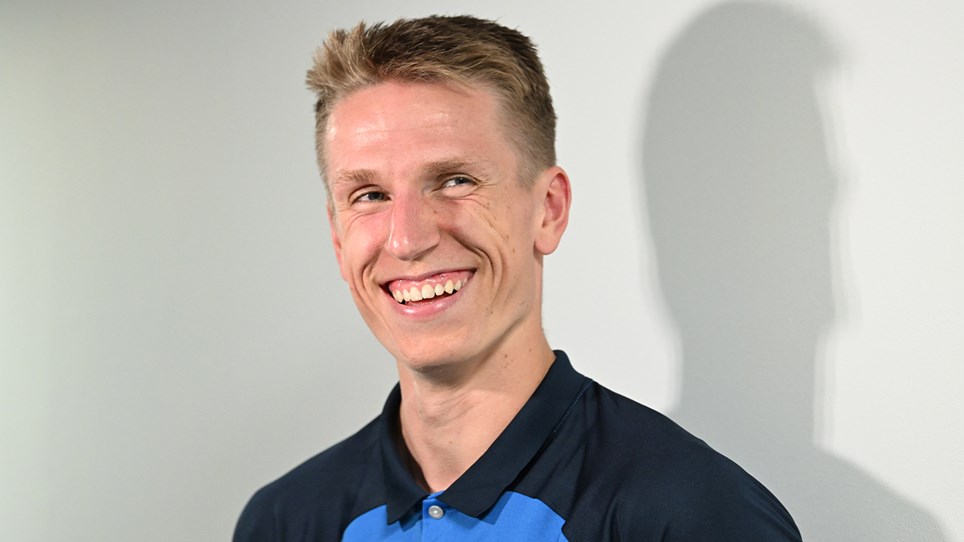 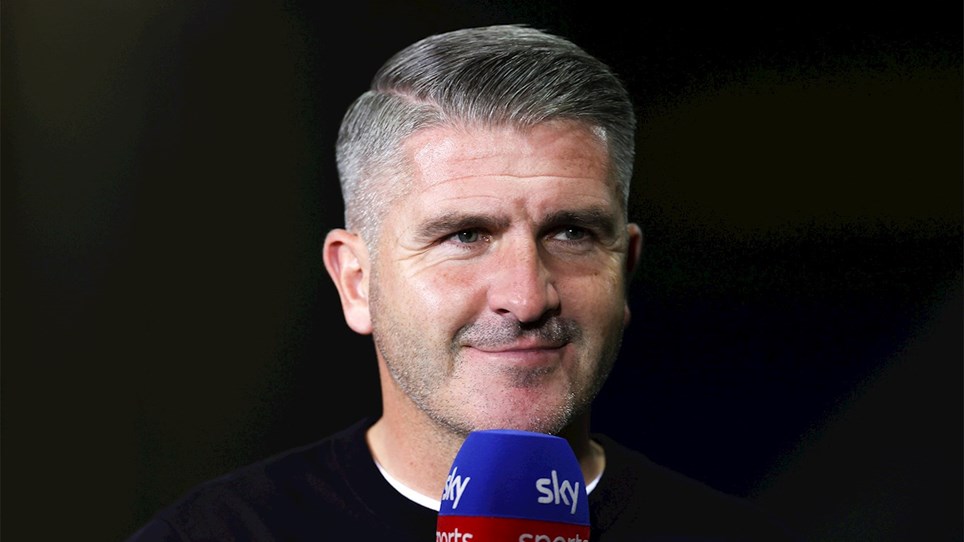