The central defender headed goalwards and Burnley midfielder Josh Cullen attempted to clear off the line, but the goal-line technology awarded the equaliser.

With that header marking only North End’s third goal of the Championship campaign, the manager has always remained confident the goals would come, and he’s now hoping that was the bit of luck his side needed to go on and score more.

The manager told iFollow PNE: “I think most football clubs want their goals to be spread across the football team of course, and in the squad, and that’s what we want.

“We’d like our strikers and eights and wing backs to start chipping in with more goals.

“I think the goal that was ruled in terms of Hawk-Eye, obviously it was well over the line, but I’m hoping that’s our little bit of luck that we’ve needed to go on again and kickstart a goalscoring spree, because there’s definitely one in there with the chances we created throughout the games.

“So hopefully that’s our little bit of Lady Luck that’s come our way and it’s gone over the line, because without Hawk-Eye that might not have been given, and then hopefully we can start scoring goals at home especially.”

In Sheffield United, Ryan’s side come up against the team with the second-best defensive record in the division on Saturday, with the Blades having conceded five in nine – a number bettered only by PNE.

The visitors will arrive at Deepdale on the back of an eight-game unbeaten run in the league, while it’s a second consecutive home game for North End, who drew with Lancashire rivals Burnley during the week.

Asked how he’s feeling ahead of the game, Ryan said: “In confident mood. The performance the other night was exceptional out of possession when I’ve watched it back.

“In possession going forward there’s room for improvement as we well know.

“These are the games that you want, coming up against Sheffield United who are top of the league, as it stands now the best team in the division, and I think they can continue that.

“Obviously it’s a big task for us come Saturday, but it’s one we’re relishing and one we’re looking forward to because this is why you’re in this division to play these types of teams, and these type of football clubs.

“So it’s one we’re looking forward to and hopefully we can finish off with a good result.”

The manager has rotated his midfield slightly during the last few games, with the likes of Alan Browne, Ali McCann, and Daniel Johnson coming in and out of the side.

With matches being played every few days, changes are of course expected to manage fitness levels, but Ryan did also admit that some performances have been slightly below-par.

He said: “Some of the lads performance wise have been okay, you want a little bit more, and some haven’t performed to the level of expectation just yet, and lads have dipped in and out.

“What we’ve got to is find the freshness for the weekend because the games come thick and fast, and as I said I think the international break will give us a good little benchmark of where we’re at.

“The fitness in the lads, the freshness that will be in the lads with an extra couple of days recovery, so I think in terms of making them changes that’s what you’ve got a squad for.

“We’ve got to do what’s best by the team and by the squad, in trying to get points on the board.

“It’s not a personal thing, it’s a case of who we feel we can get the best out of in that position or different positions to try and go and win games of football, and that’s certainly what it is.”

You can watch the manager's full interview above on iFollow PNE. 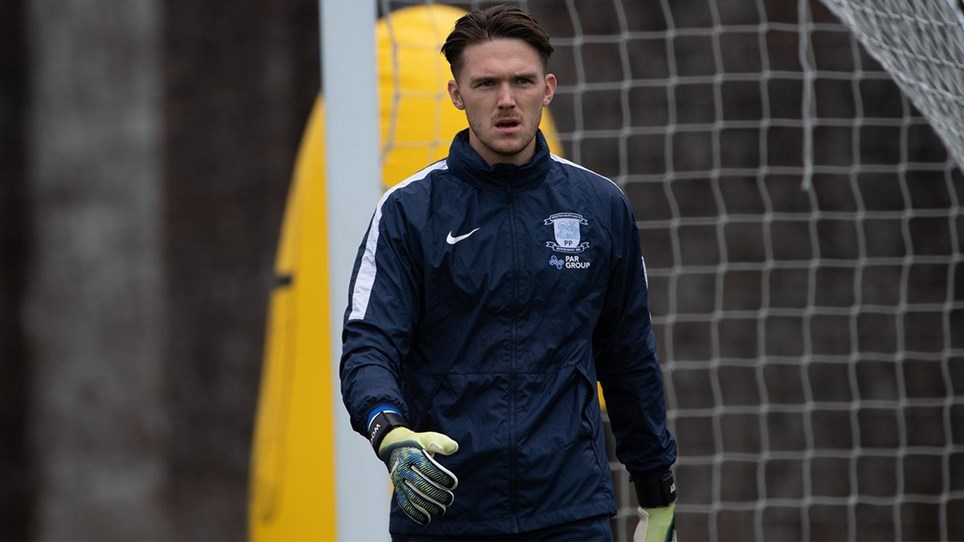 
Freddie Woodman feels stopping shots at source has been a major plus point for PNE so far this season, and that’s something they’ll be looking to do again when Sheffield United are at Deepdale on...