PNE will play the first of eight games in a hectic October this weekend as they take on Sunderland for the first time in over four years.

There will be no pay on the day available for this fixture, therefore fans will need to buy before tickets go off sale online from www.mypne.com at 1pm on Friday and from the Deepdale ticket office at 5pm.

There is limited availability remaining on coach travel from Deepdale, while Leyland has sold out.

Collections can be made at the Stadium of Light from the ticket office adjacent to the East Stand, once the PNE club supporter coaches have arrived. Full ticket details can be found here.

Supporters worldwide can listen to live commentary of the game on iFollow PNE with a £2.50 match pass or a £4.49 monthly pass.

Those overseas are able to watch the game on iFollow with a £10 match pass, which you can buy here.

There will also be the usual coverage across our social media platforms and here on PNE.Com before, during, and after the game. 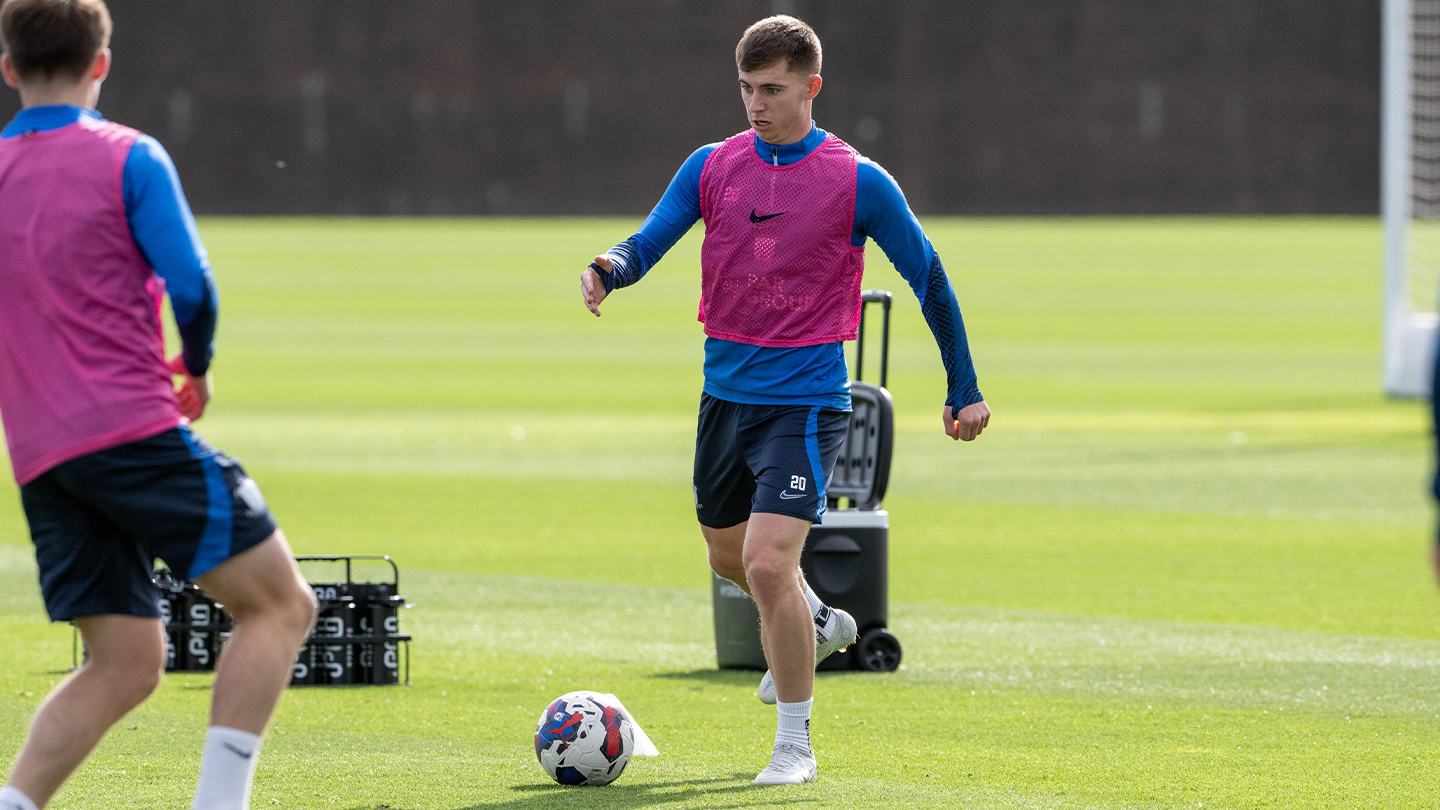 Ryan Lowe may have a fully-fit squad to choose from this weekend, with 18-year-old Mikey O'Neill the only doubt.

Ben Woodburn has missed the past three games with an ankle injury, but he has returned to training over the international break and is expected to be in contention.

Alan Browne, Ali McCann, Robbie Brady and Troy Parrott all returned from international duty unscathed on Thursday, however Daniel Johnson was a late arrival back in the UK from the USA and therefore he may miss out. 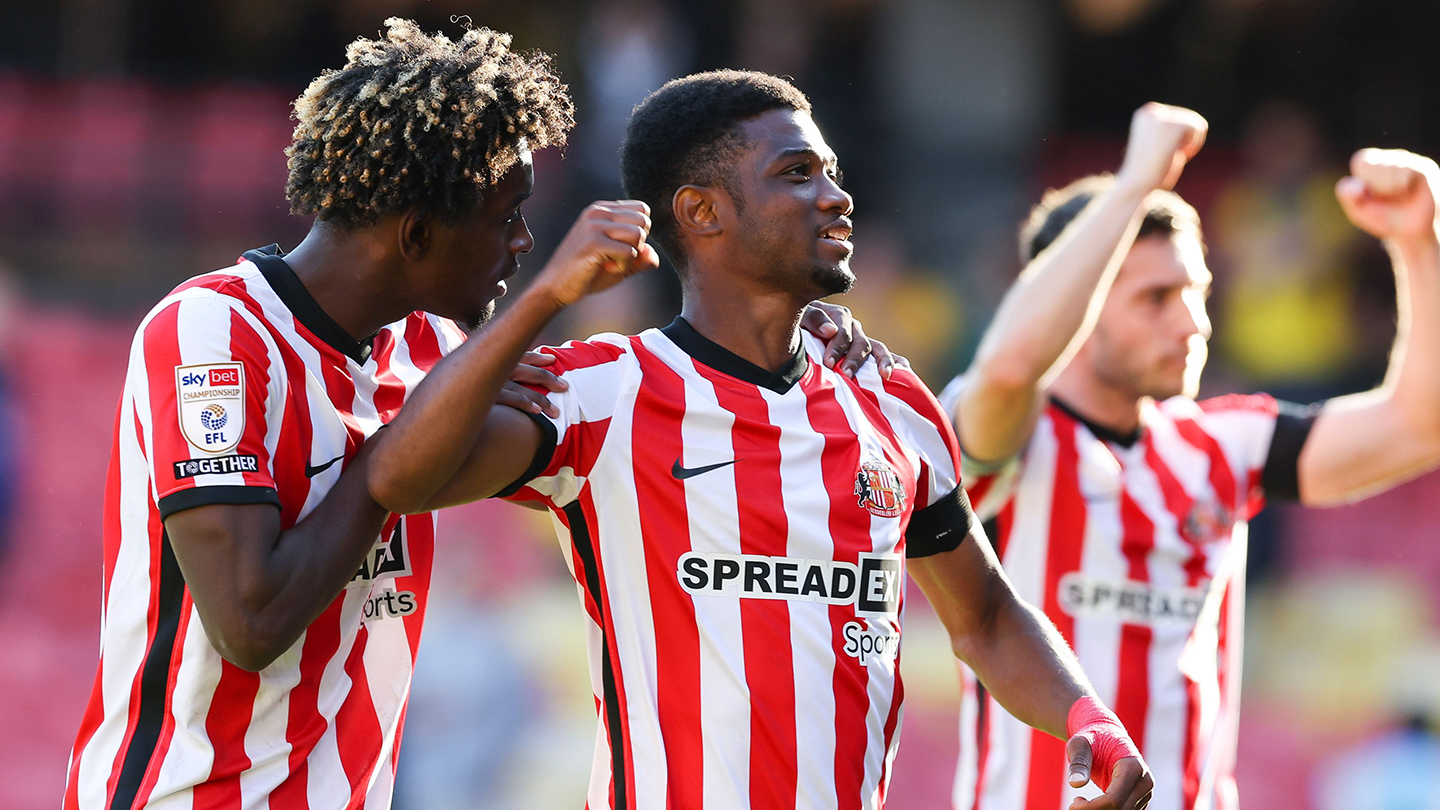 While the league table at this stage of the season can be taken with a pinch of salt, Sunderland fans will certainly be happy with their current placement in fifth.

They achieved their long-awaited promotion from League One last season under former PNE boss Alex Neil, but following his departure for Stoke City, it is now Tony Mowbray at the helm.

The international break will no doubt have helped him spend some valuable time on the training pitch with his new squad, however he’s without top scorer Ross Stewart for at least six weeks due to a thigh injury. 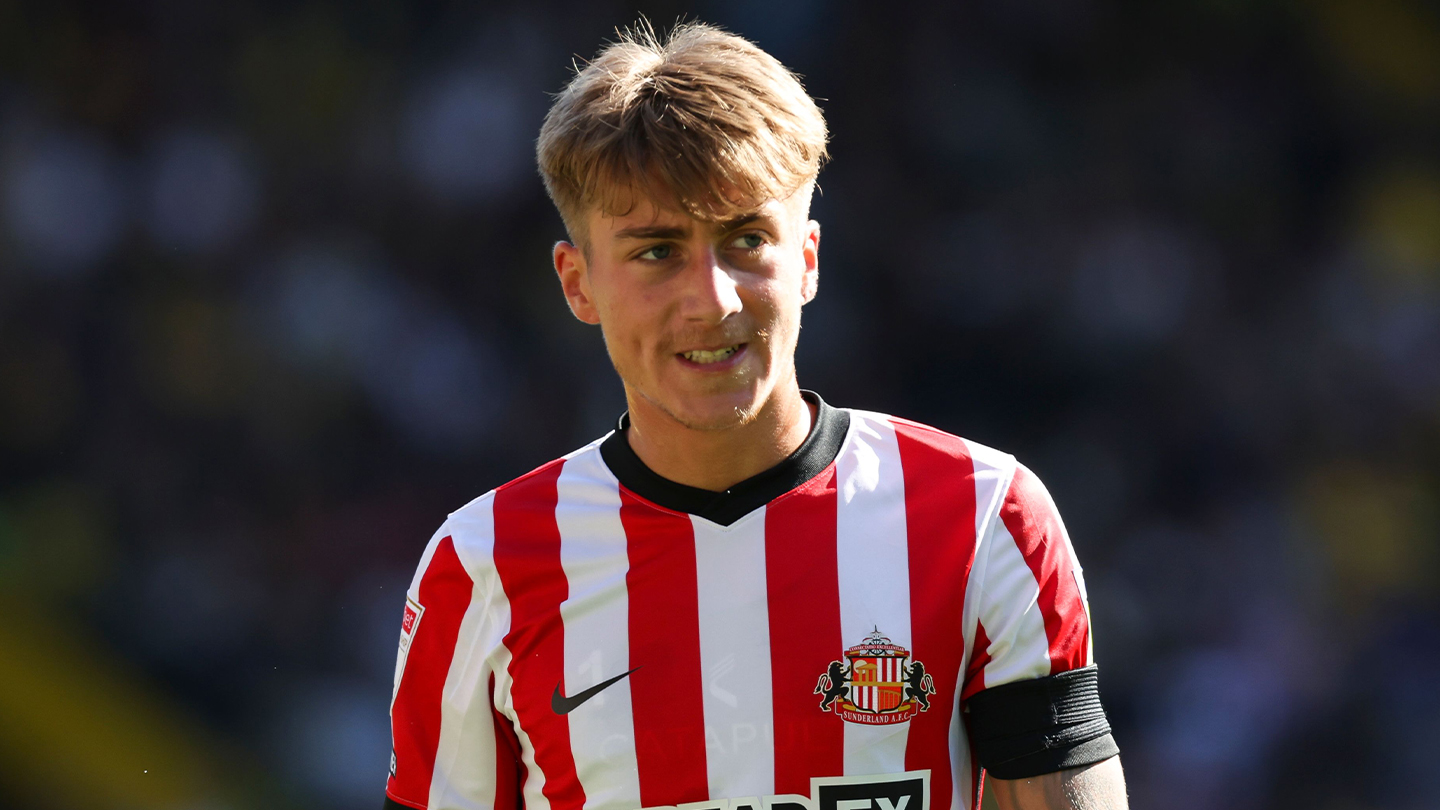 With top scorer Ross Stewart sidelined for six weeks and fellow forward Ellis Simms also injured, Sunderland may have to look elsewhere for their goals.

Former Spurs winger Jack Clarke has been key going forward so far this season for the Black Cats, having scored three already and assisting a further four.

His battle up against North End’s right wing back – whether it be Brad Potts or another option – could be key in this encounter.

Andy Woolmer will take charge of a PNE fixture for the second time this season on Saturday.

The experienced official last refereed a North End game in August as Ryan Lowe’s side drew 0-0 with Cardiff City.

Woolmer, who has shown 30 yellow cards and one red in his seven matches this campaign, will be assisted by Mark Dwyer and Matthew Smith, with Thomas Parsons on fourth official duty.