Preston North End’s Championship game against Reading has been moved to a 8pm kick-off on Friday 4th November after being selected for television coverage.

PNE were initially set to head to Berkshire for a 3pm kick-off on Saturday 5th November, but it will now be shown live on Sky Sports on the Friday night.

The trip to the Select Car Leasing Stadium will be the final away game prior to the break for the Qatar World Cup. 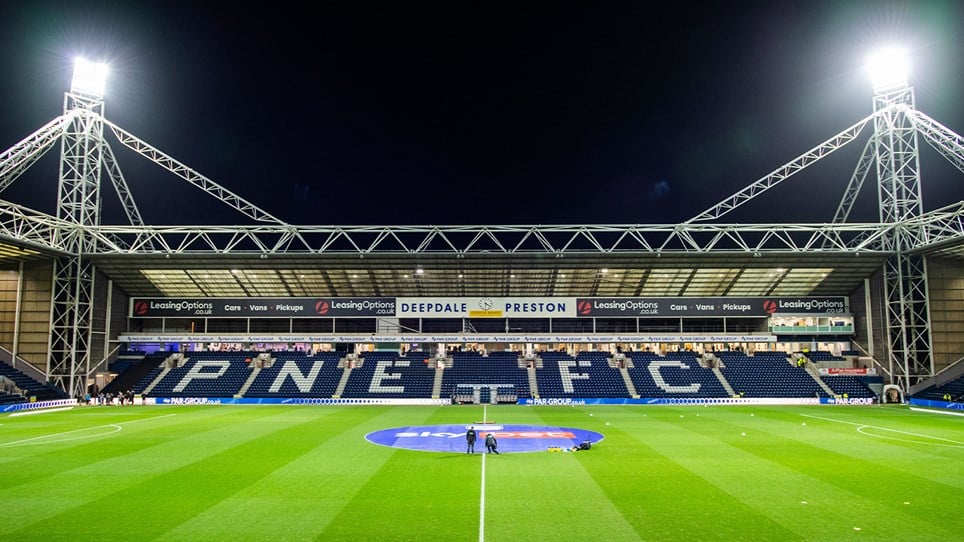 
Our home game against Burnley in September has been selected for Sky Sports coverage and will now kick off at a later time.