Ryan Lowe says the PNE squad remain in good spirits following last weekend’s defeat at home to Birmingham City as they look ahead to Saturday’s trip to Bristol City.

Ryan Lowe says the PNE squad remain in good spirits following last weekend’s defeat at home to Birmingham City as they look ahead to Saturday’s trip to Bristol City.

That loss was North End’s first in league action, and since then they’ve had a full week to prepare for their next match, for the first time since the season got underway at the end of July.

The squad were given a couple of days to rest and recover before then returning to training at Euxton on Tuesday.

Ryan told iFollow PNE: “The mood’s always bubbly around the place; we won’t have it any other way.

“We’re never going to win every game of football or keep the back door shut all the time.

“We’ve got some games coming thick and fast, and we’ve got to make sure the lads are bubbly and in good spirits, and that’s what I’ve chosen to do this morning and on Tuesday, making sure they’re a lively bunch.

“We’ve done some work with them in terms of the opposition, what to expect, and we debriefed the game and the lads gave us all the answers which was pleasing for me.

“They know there was a lack of quality and lack of decision making, but we’ve got another good game to put it right on Saturday afternoon, so I'm really pleased they’ve come back in with smiling faces and we go again.”

PNE will come up against a Bristol City side this weekend who have started the season brightly, currently sitting fourth in the league table.

After finishing 17th last season, Nigel Pearson’s side strengthened over the summer and will be hoping to sustain a push for promotion throughout the current campaign.

“I’m not surprised in Nigel Pearson’s team. He’s signed a couple of players and he’s added, and they’ve got some goalscorers in there who are finding the back of the net, albeit they have conceded which most teams do in the division.”

He later added: “It’s one we’re looking forward to because what a game to go in to. They’re flying high and scoring loads of goals.

"We’ve been keeping the back door shut, but not scoring as many goals as we'd like, so it’s another Championship fixture which we’re excited to be in, and hopefully we can go there and put on a performance.”

In terms of team news, the manager provided a positive update regarding midfielder Ben Woodburn, who he expects to have available for the away game against Sunderland at the beginning of October, with his injury not as bad as first feared.

Meanwhile, Andrew Hughes could return to contention this weekend, while Bambo Diaby and Sean Maguire will also be hopeful of inclusion after stepping up their return to fitness in the Central League Cup on Tuesday.

Elsewhere, central defender Liam Lindsay – who has started each league game this season – was nominated for the Sky Bet Championship August Player of the Month award, and the manager feels he’s deserving of it.

Ryan said: “I think he’s been outstanding from day one. To have been a part of them seven clean sheets, he’s well worthy of a nomination.

“I think his overall performances in his defensive duties have been different class all season, and long may that continue so I’m really pleased for him.” 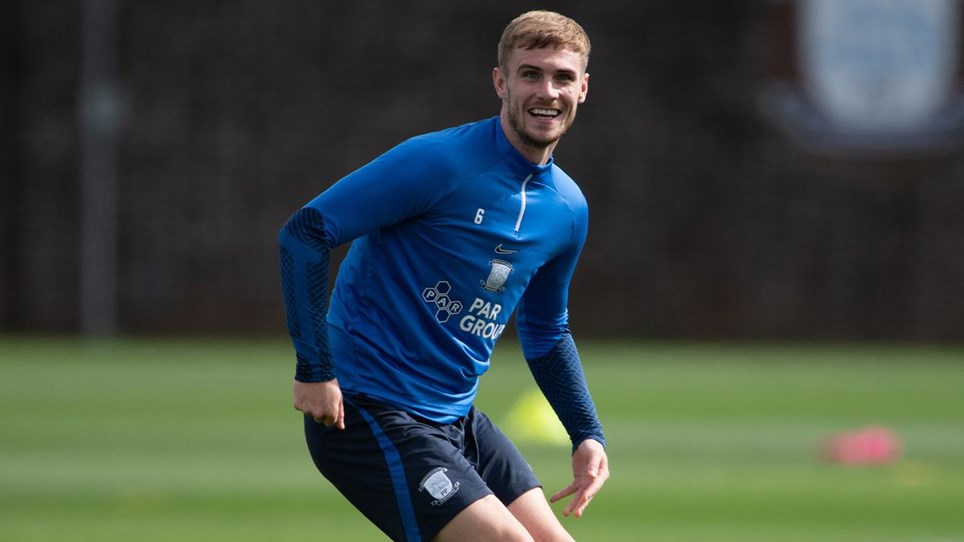