Ryan Lowe says he’s “really pleased” with the two strikers PNE have recruited on loan this week, ahead of the visit of Norwich City.

Ryan Lowe says he’s “really pleased” with the two strikers PNE have recruited on loan this week, ahead of the visit of Norwich City.

Tom Cannon and Liam Delap have joined the club until the end of the season from Everton and Manchester City respectively.

The latter’s move went through after his loan spell with fellow Championship side Stoke City was cut short, and he – as well as Tom – will be eligible to feature on Saturday.

On Liam, the manager said: “He’s got the talent. He’s still a youngster and still got to learn a lot, but he’s scored goals already in the Championship this season.

“Fair play to Peter [Ridsdale] and Craig [Hemmings], they got it done as quickly as we possibly could – the same with Tom.

“Once we knew we’d lost Emil [Riis] for a long while, we knew we had to act and get a couple of players in, so really pleased we’ve got them over the line and hopefully they can bring some goals to us.”

As mentioned by Ryan, striker Emil Riis will be sidelined for an extended period due to the injury he picked up in the recent victory over Stoke City.

The club now know the full extent of that and everyone at the club wishes him a full and speedy recovery.

Ryan said: “He’s done his ACL which is disappointing. I’m gutted for the lad because the way it happened, he’s hit an advertising board off the side of the pitch and I don’t know whether that could be avoided or not.

“But to lose Emil for the best part of eight months potentially, with that type of injury is sickening, not just for me as the manager and us as a football club, but also for the kid because it’s disappointing for him.

“We’ll be there for him; we’ll help him right the way through it. He’ll get an operation next week.

“Then we’ll put him on the road to recovery and hopefully we can get him back fit and healthy next season.”

While unfortunately the Dane will be out of action for the foreseeable future, there is more positive news as far as some other players are concerned.

Fellow striker Troy Parrott is on his way back from a hamstring injury and will be pushing to be in contention for the first time since the reverse Norwich fixture, while Sean Maguire is back in training, and Brad Potts and Jordan Storey are also back involved.

Coming up against Norwich City on Saturday, PNE are facing a side just a place and a point below them in the Championship table, and under new management in David Wagner.

Ryan said: “I expect a tough encounter against a very good team and a very good manager who’s been there, seen it and done it.

“Ultimately Norwich are in a false position as everyone knows. I know we beat them down there and were good value for it, but it’s a different game all round, I think, with a new manager and new ideas.

“They’ve got some top quality players and we need to make sure we’re on it and that’ll be the plan for me and the coaching staff and the players, to make sure we give them everything we possibly can to go out and get a result.” 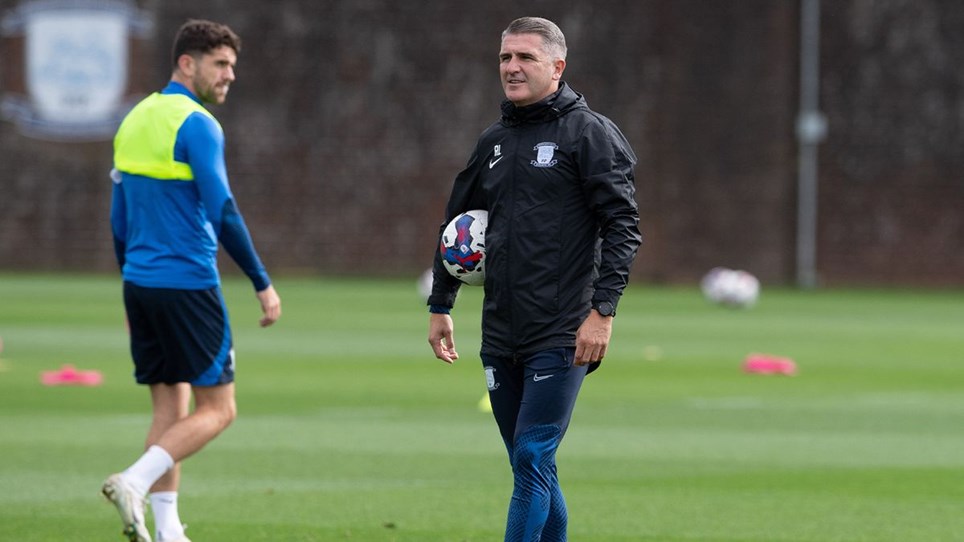 
Given the quick turnaround of fixtures, Ryan Lowe said a lot of his side’s preparation for the clash against Norwich City will come down in East Anglia on Friday. 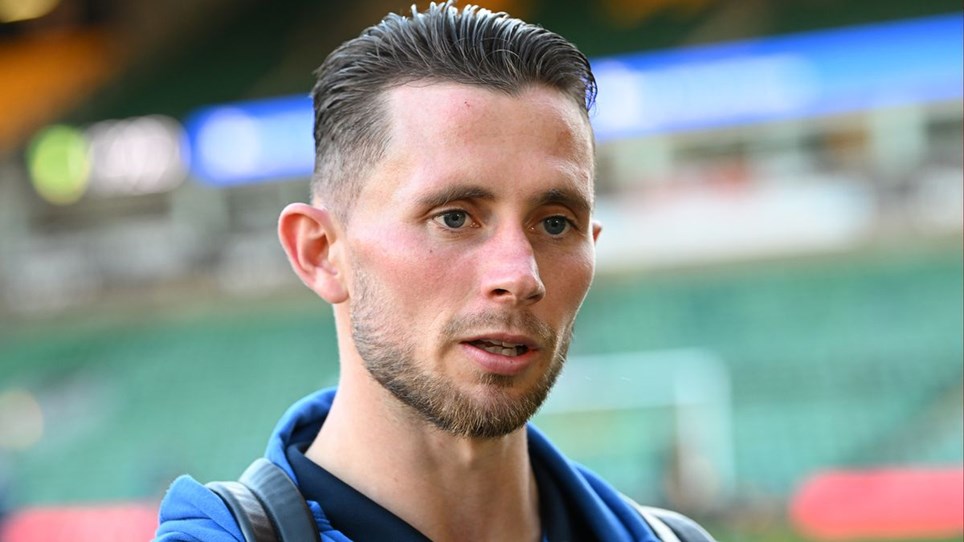 
Alan Browne described taking six points from back-to-back Championship games as being ‘huge’, as the skipper led Preston North End to a terrific 3-2 win against Norwich City at Carrow Road.