Both Preston North End and Birmingham City will be looking to get back to winning ways in the Championship this weekend when the two sides meet at St. Andrew’s.

Tickets for this fixture will remain on sale online from www.mypne.com until 1pm on Friday, while sales will continue in person from the ticket office and over the phone on 0344 856 1966 until 5pm.

There will also be the option to pay on the day, with tickets available from the away turnstiles. Please note, sales at the ground will be cash-only.

Possession and use of pyrotechnics inside St. Andrew’s is strictly prohibited in all circumstances. Anyone found guilty of such an offence will be escorted out the stadium and further action will be taken.

This fixture has been selected for international broadcast and therefore is unavailable to watch on iFollow PNE in the majority of regions around the world. Supporters are advised to check their local TV listings to see if they are able to watch the game.

Live commentary will be available to all supporters as usual, though, with audio match passes available for £2.50, while a monthly pass can be purchased for £4.49. Click here to subscribe.

You can also follow the game across our social media channels and here on PNE.Com.

Manager Ryan Lowe is hoping there could be a few players returning from injury in Saturday's game.

Ben Whiteman, Ched Evans and Brad Potts will all play some part in training on Thursday, and their progress will be monitored ahead of the visit to Birmingham.

Sean Maguire is back in full training and should be available for selection, with Emil Riis and Lewis Leigh now the only two longer-term absentees. 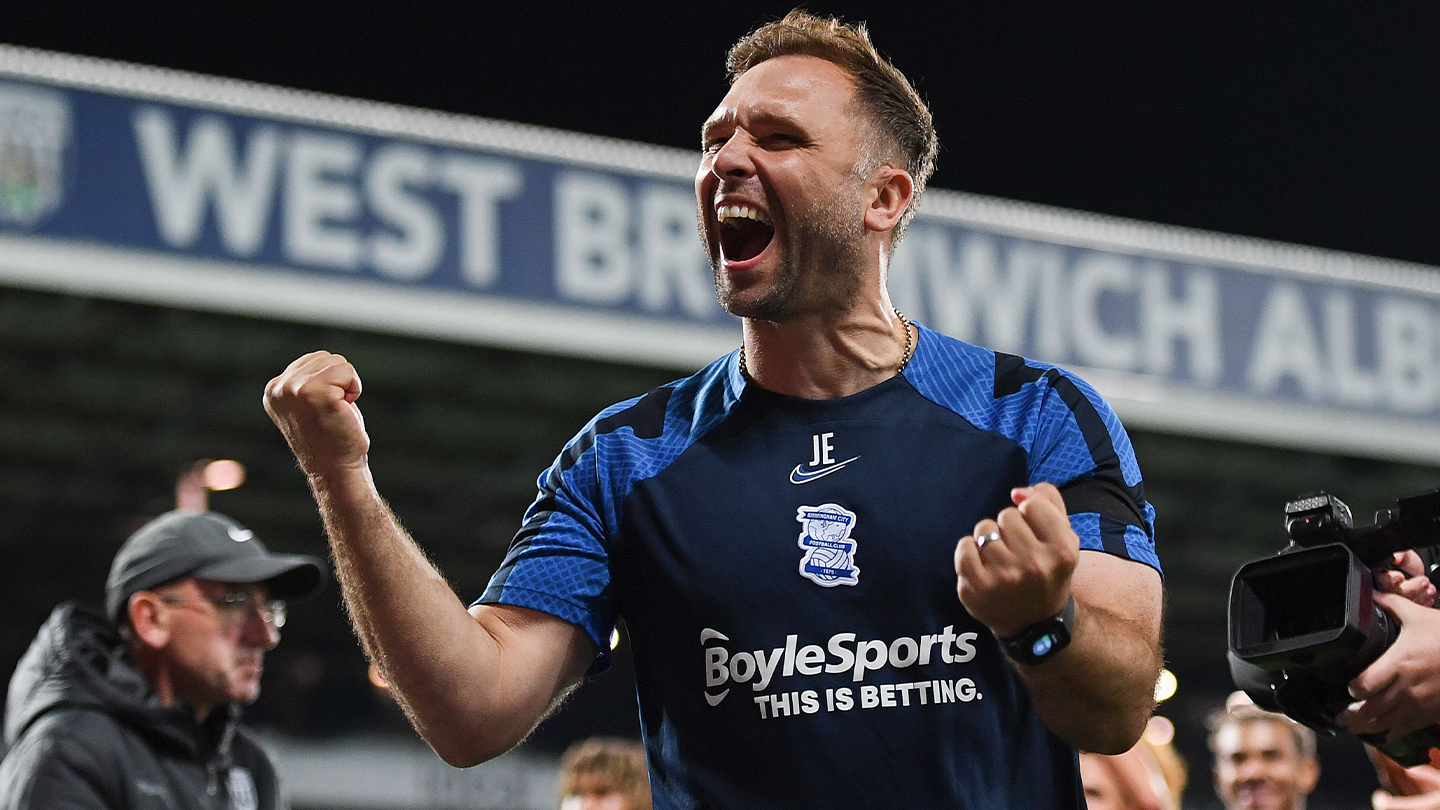 Birmingham City, sat 18th in the Championship, head into the weekend following four successive defeats in the league, however they did come out on top on Tuesday night in their FA Cup third round replay against Forest Green Rovers.

Head coach John Eustace – in his first season at St. Andrew’s – opted to make five changes for the 2-1 victory, but it was only after a switch to a back four in the second half that their success came.

He admitted after the match that he may look at that formation moving forward, having played a 3-5-2 for the majority of the Championship campaign so far. 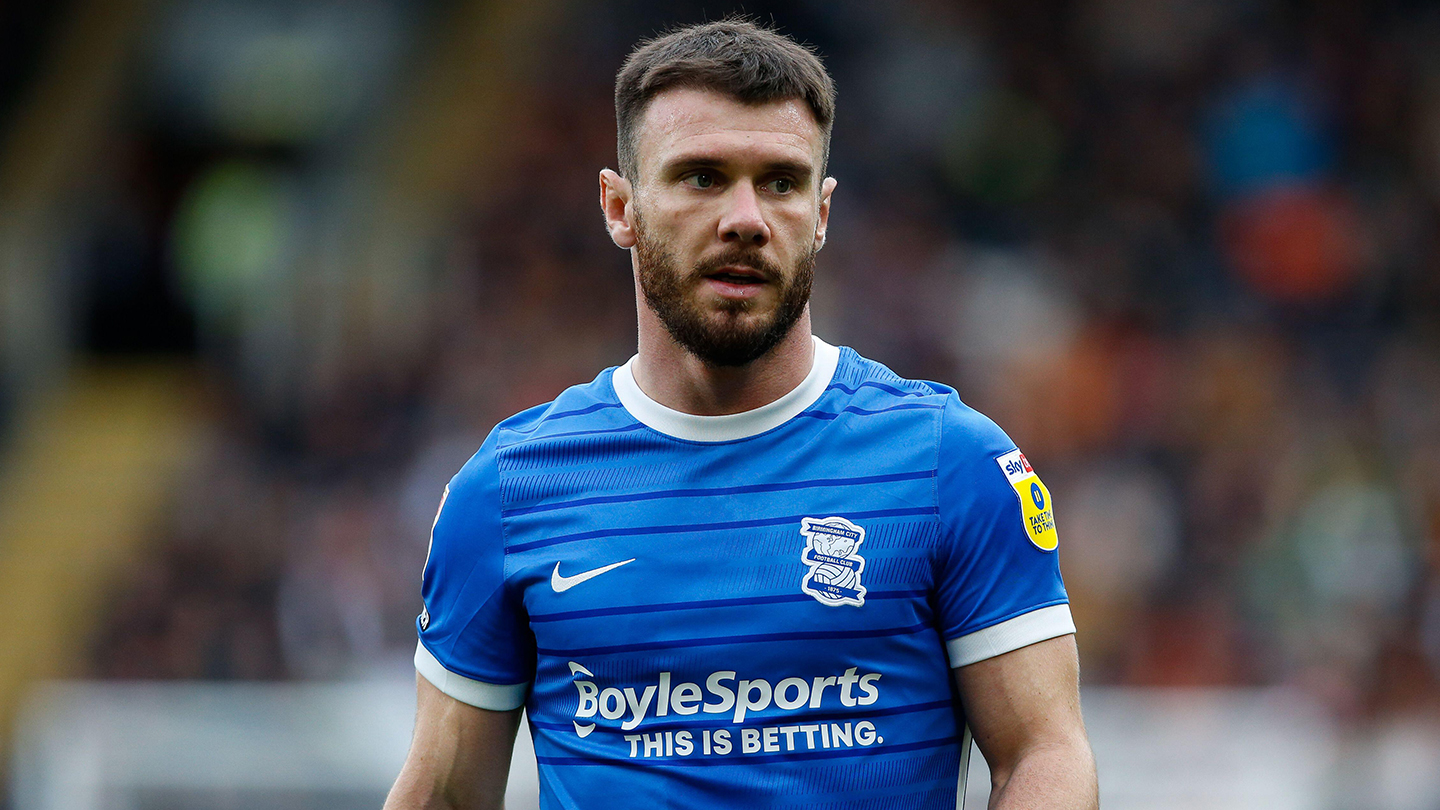 Birmingham City’s main source of goals this season has been forward Scott Hogan, who has netted nine in his 22 league matches.

The experienced Championship forward, who has 12 caps for Republic of Ireland, is on track to have his best campaign since 2016/17, when he scored 14 times in just 25 games for Brentford.

Hogan has recently been missing with a hamstring injury and Blues’ form dipped in his absence, but he made his return to action last weekend and will be hoping for a clear run now until the end of the season. 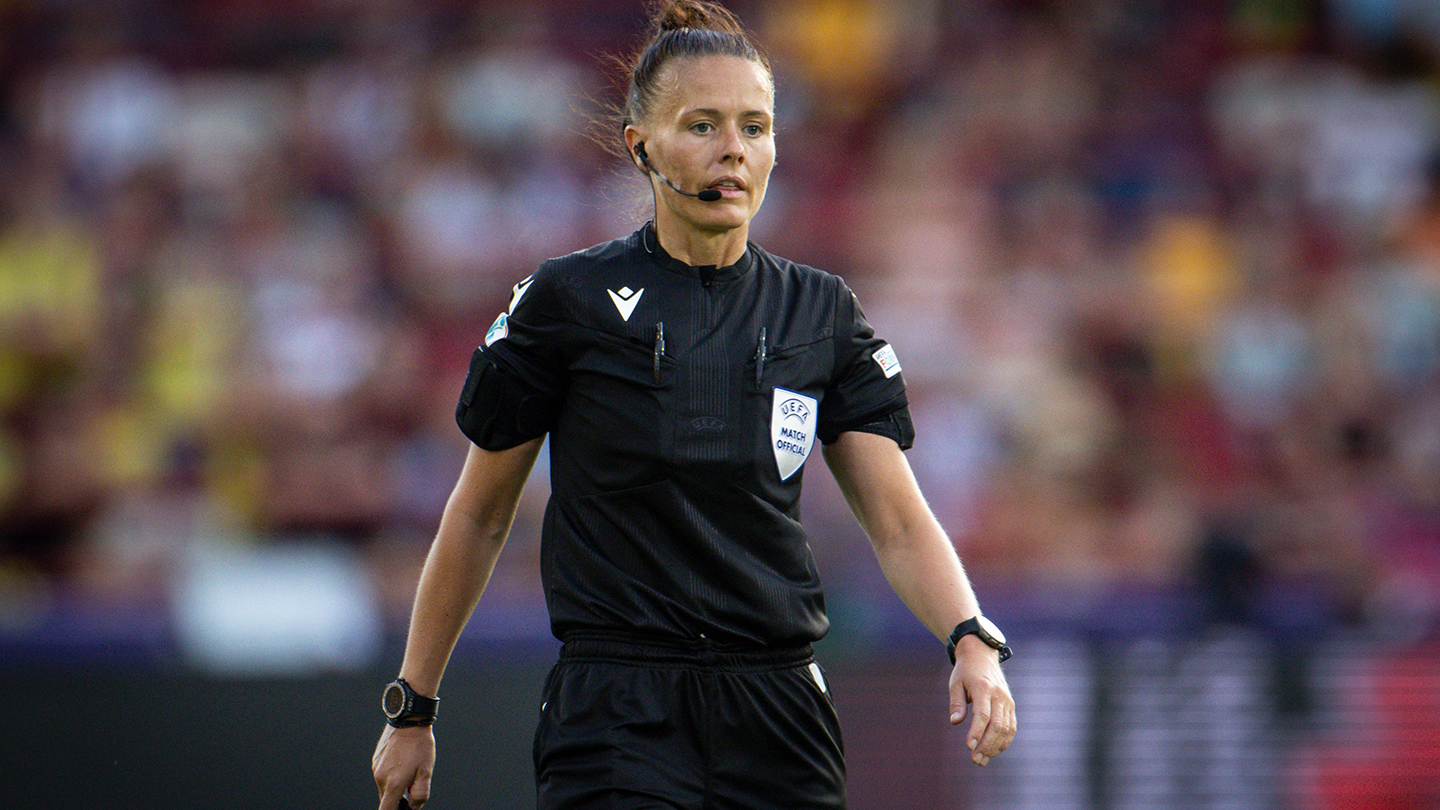 Rebecca Welch will make history this weekend, becoming the first female referee to take charge of a Championship fixture.

Welch, who was the main official for an EFL fixture for the first time in July 2021, boasts vast experience in the women’s game, having officiated at the Euros, in the Champions League and in World Cup qualifiers.

So far this season, Welch has refereed 11 matches, showing 32 yellow cards, and there has tended to be plenty of goals in those games too, with a combined total of 37 being scored. 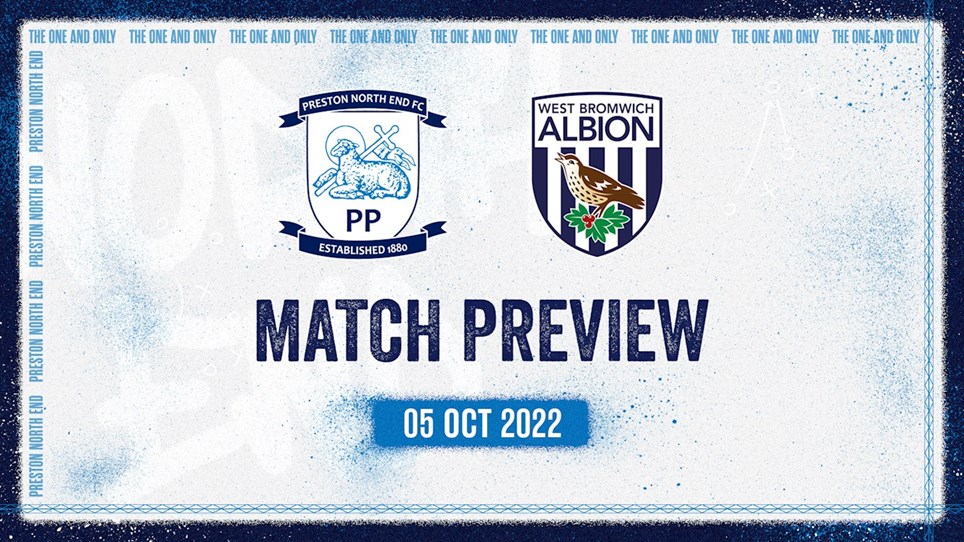 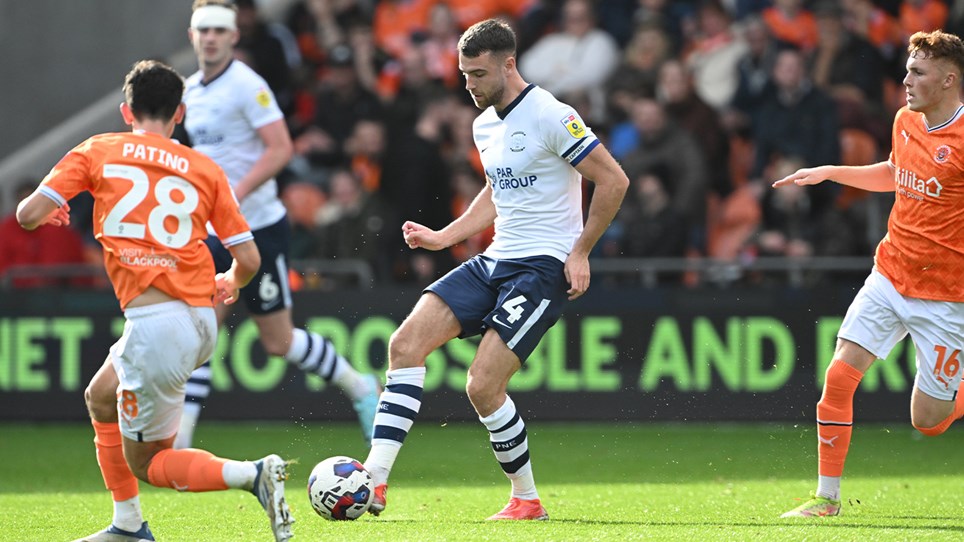 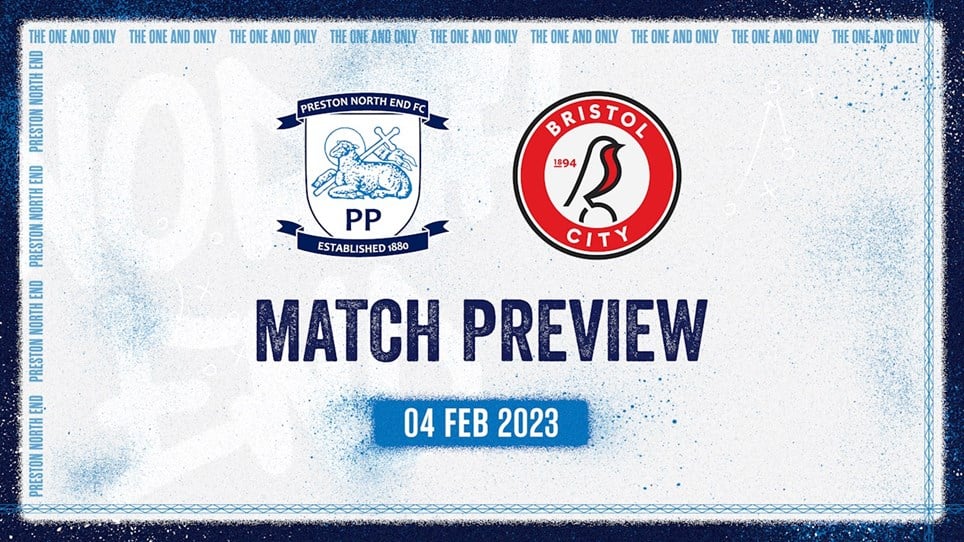 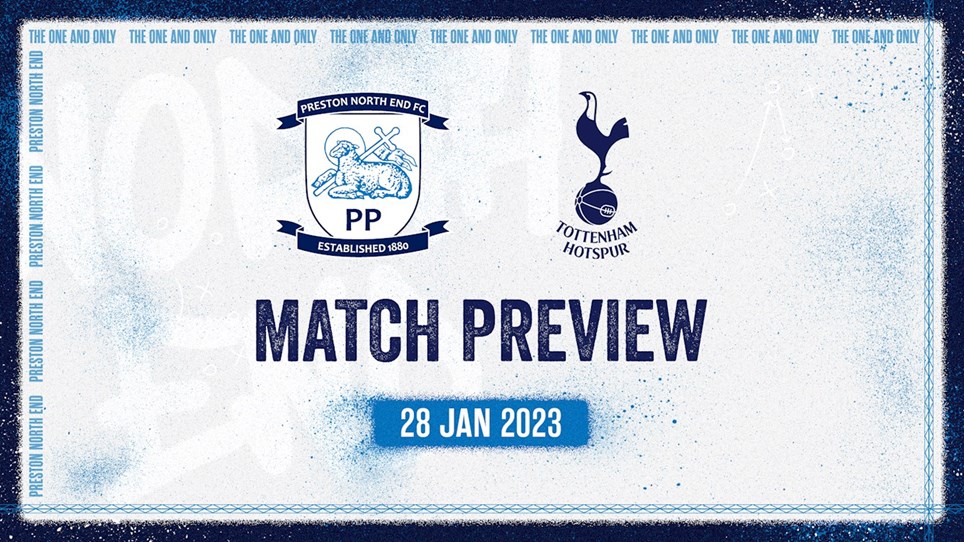 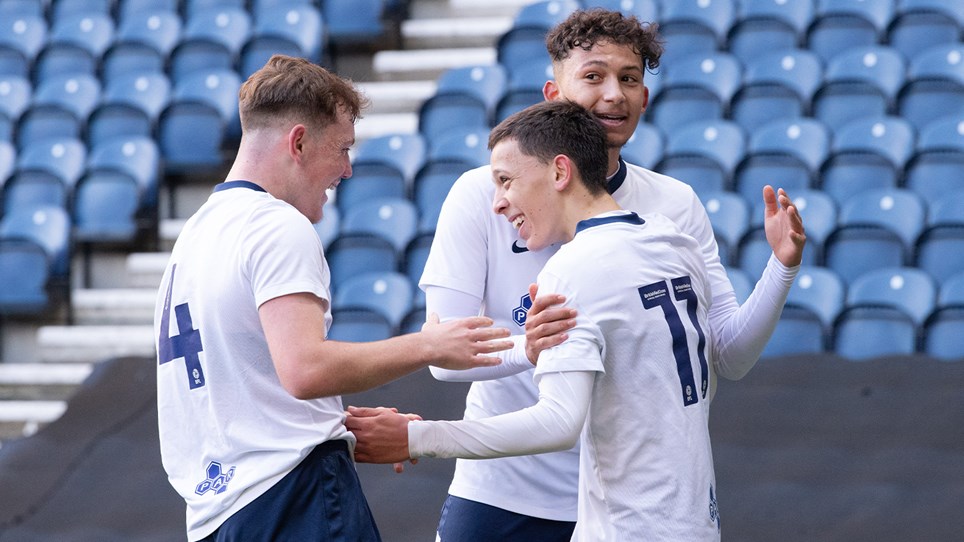 Match Preview: Gillingham U18 (A), FA Youth Cup Fourth Round


Preston North End U18s head to Gillingham on Wednesday evening, looking to earn a place in the fifth round of the FA Youth Cup. 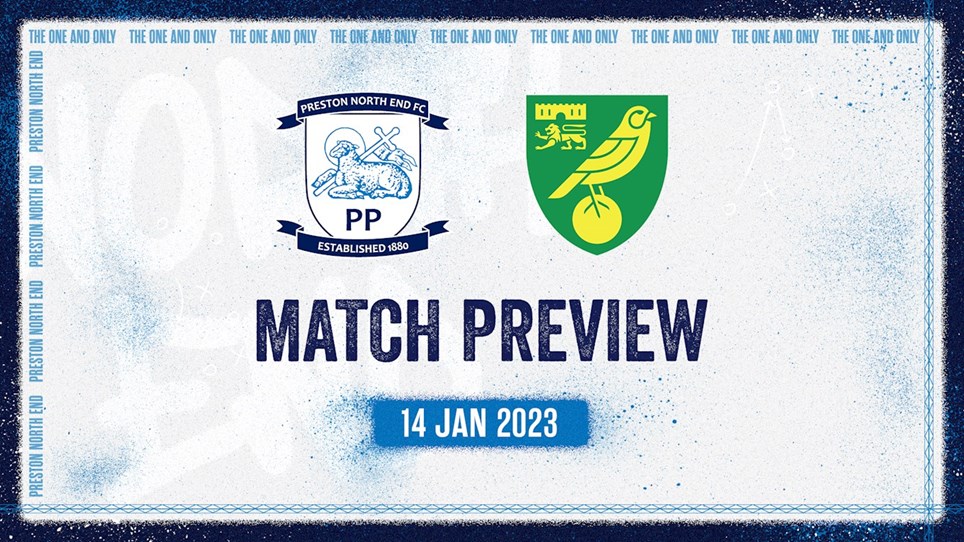 
Preston North End will go looking for a third successive victory on Saturday when Norwich City come to Deepdale.