Preston North End were beaten 4-0 at Deepdale by Norwich City, with Kieran Dowell and Teemu Pukki each claiming a brace for the visitors.

Pukki got David Wagner’s side going on 13 minutes before Dowell netted twice to make it three within the first half hour.

After debutants Liam Delap and Tom Cannon saw opportunities saved by Tim Krul in the opening stages of the second period, Pukki had the final say when he made it four on 69 minutes.

Cannon, brought in on loan from Everton earlier this week, was one of two changes made from the Emirates FA Cup victory over Huddersfield Town, with Jordan Storey the other man to come in as he returned from injury.

After a relatively bright start to the game from North End, the game soon turned, starting with the opening goal on 13 minutes. PNE failed to clear their lines and were punished for it when Pukki stroked the ball into the far corner to break the deadlock.

Within three minutes, the visitors doubled their lead, as a clever backheel by Max Aarons found Dowell in the area, and he opened up his left boot to send an effort into the top corner off the woodwork.

Things got worse on 28 minutes when a defence-splitting pass made its way through for Pukki to run onto and, as Andrew Hughes came across and Freddie Woodman rushed out, that opened space for Dowell at the back post, who tapped home into an empty goal once found.

Action was taken by manager Ryan Lowe as he made a double change on the half-hour mark, bringing on Álvaro Fernández and Delap – for his debut – in place of Ali McCann and Ben Woodburn.

PNE’s best chance before the break fell to Cannon, following a poor clearance from goalkeeper Tim Krul, and the forward took the ball down well, but his powerful shot was blocked at close range by Kenny McClean.

There was a huge chance for Delap on debut just 30 seconds into the second half, when Cannon cleverly turned the ball round the corner into his path, but the Manchester City loanee was denied by Krul.

After Josh Sargent then missed two opportunities at the other end, Delap returned the favour for Cannon, but again Krul came out on top, this time tipping the strike onto the crossbar.

Freddie Woodman then rounded off an action-packed five-minute spell by producing a great stop to prevent Pukki from making it four from a one-on-one situation.

Pukki came out on top in the 69th minute, though, when a long ball over the top wasn’t dealt with by Fernández, and the Finland international rolled a shot under Woodman to round off the scoring.

Troy Parrott came on to make his long-awaited return from injury – which he incidentally suffered in the reserve Norwich fixture – but it was too late for him to make an impact, as the game ended 4-0. 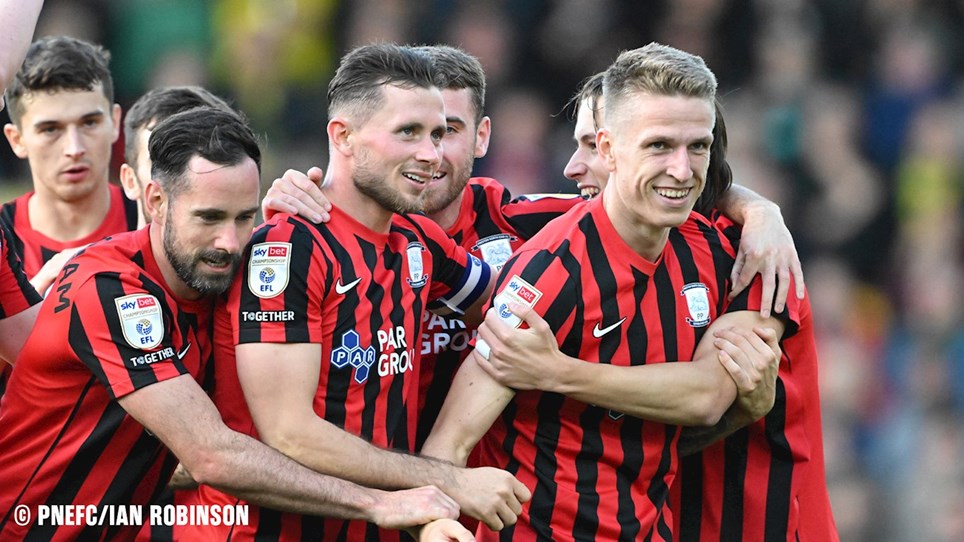 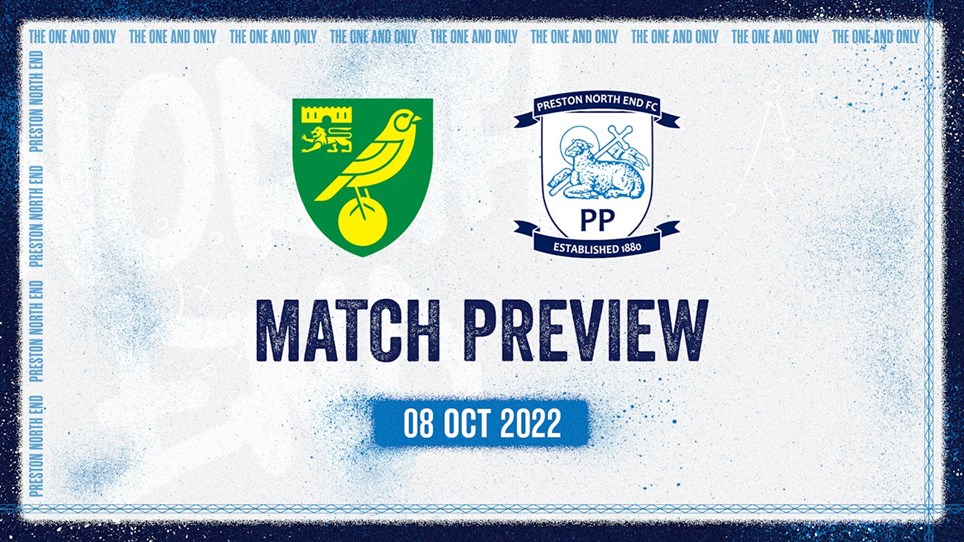 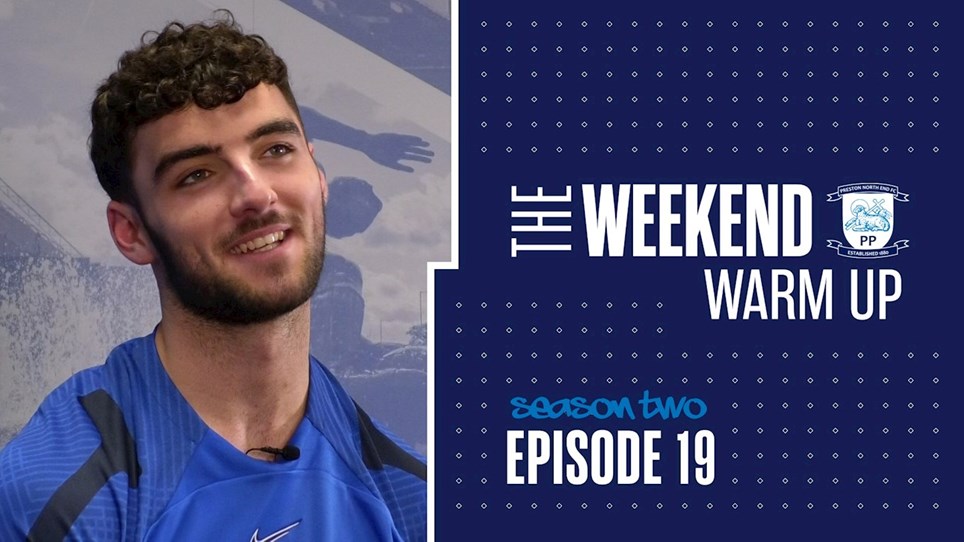 The Weekend Warm Up Season 2: Episode 19


You can now watch the latest episode of The Weekend Warm Up, as we catch up with this week’s signings at Euxton!