Teenage forward Mikey O’Neill has joined Grimsby Town on loan until the end of the season.

The 18-year-old, who has made eight senior appearances for Preston North End, will spend the rest of the campaign with the Mariners in League Two.

Mikey made his first start in professional football in last weekend’s Emirates FA Cup victory over Huddersfield Town, and he will now look to gain more experience playing for Paul Hurst’s side, who sit 16th in their division.

Everyone at the club wishes Mikey the best of luck for his loan spell! 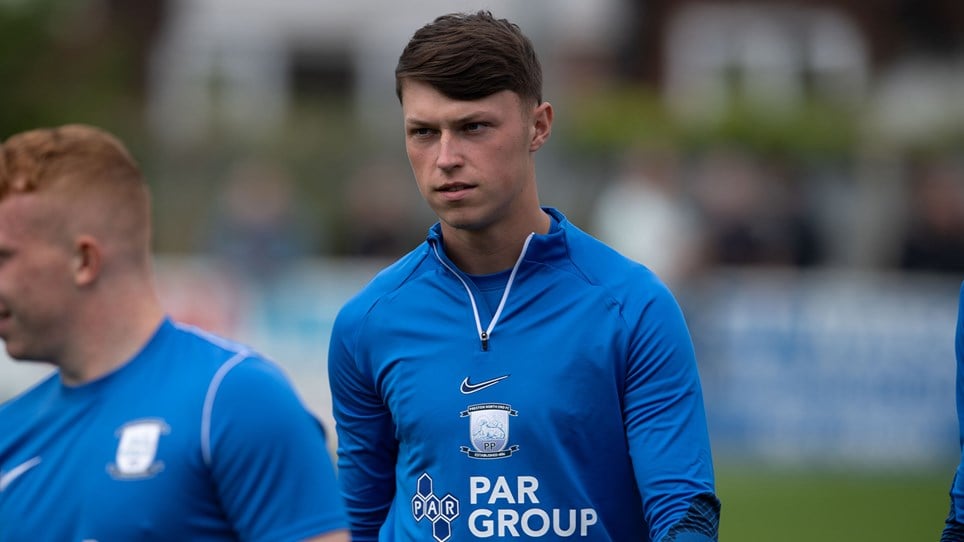 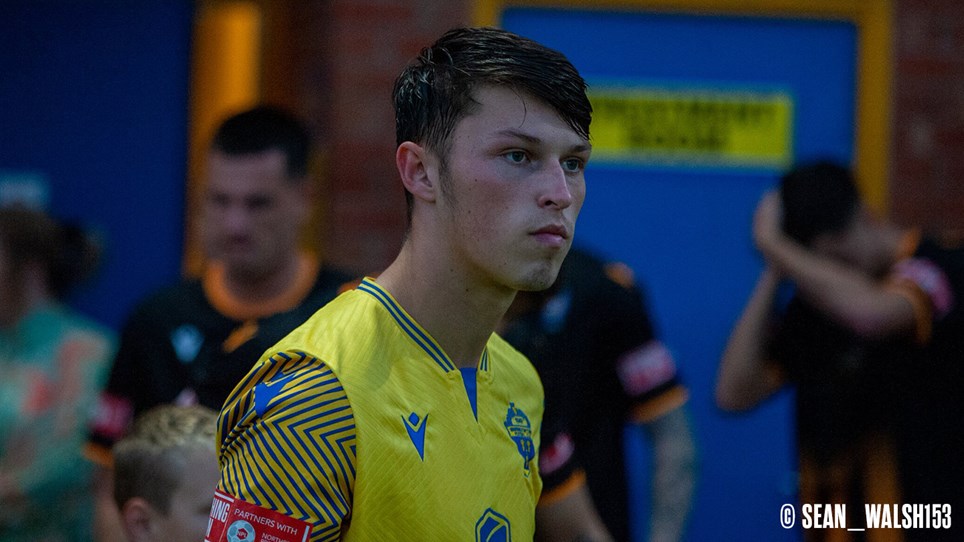 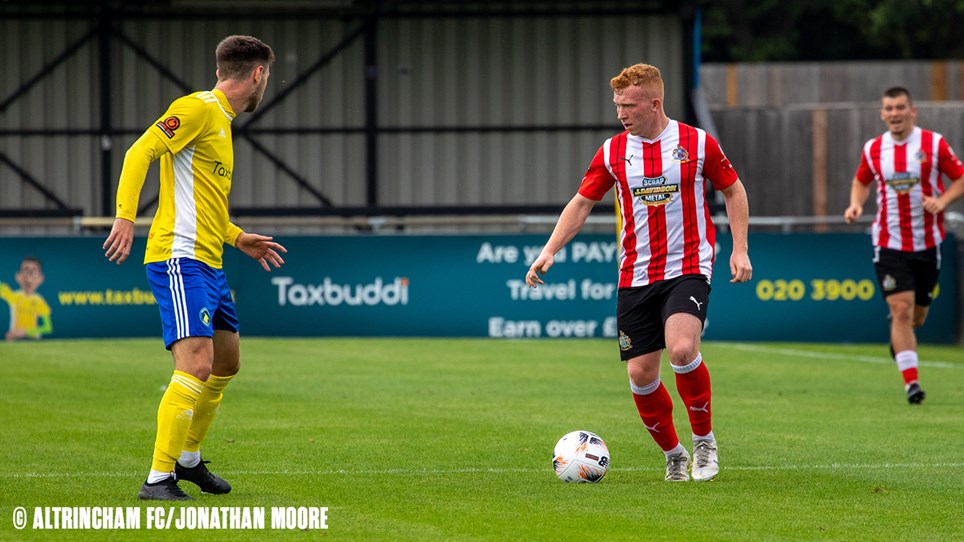 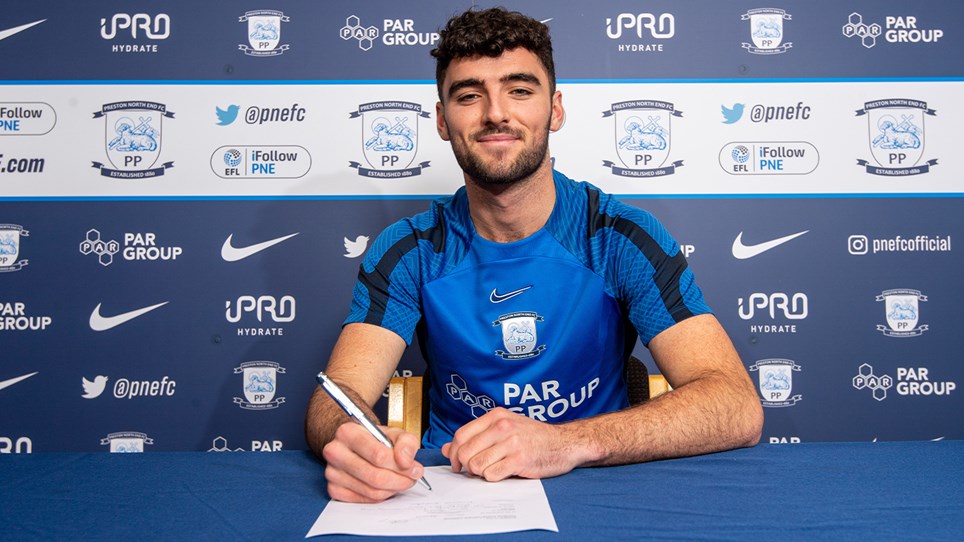 
Preston North End are delighted to confirm the arrival of Tom Cannon on loan from Everton until the end of the season.